The power to transform and reshape one’s body. 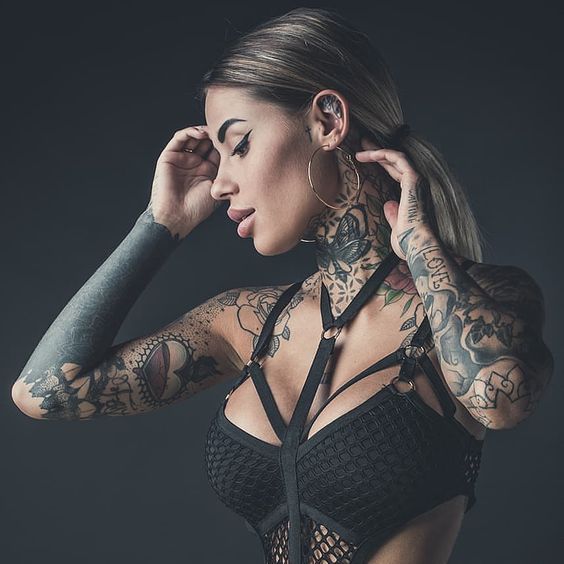 Capabilities
The user can shapeshift their form, transforming and reshaping themselves potentially down to their genetic and cellular structure. They can impersonate others or enhance their own body for combat, either by turning into animals, monsters or by making the body stronger. Users with particularly flexible abilities can manipulate their form at will, combining abilities, traits, etc, even being able to form limbs into weapons and reforming after being blown apart by explosives. 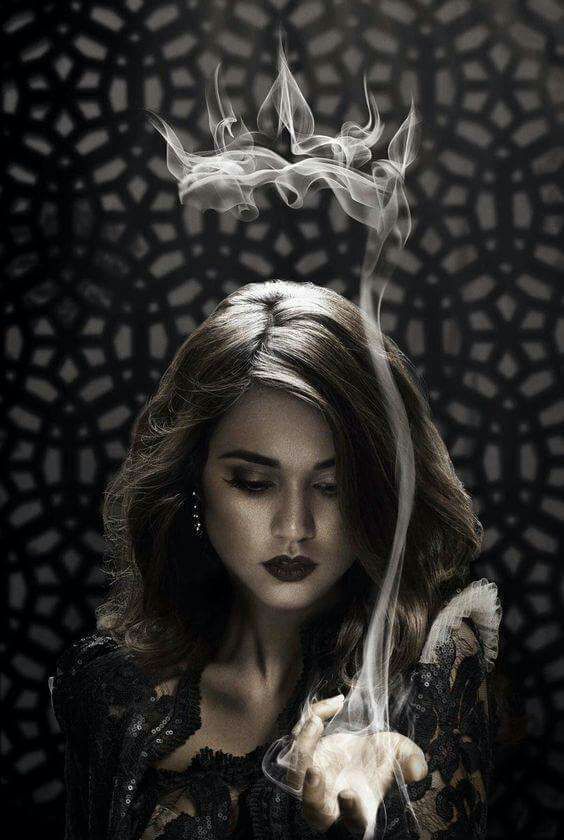 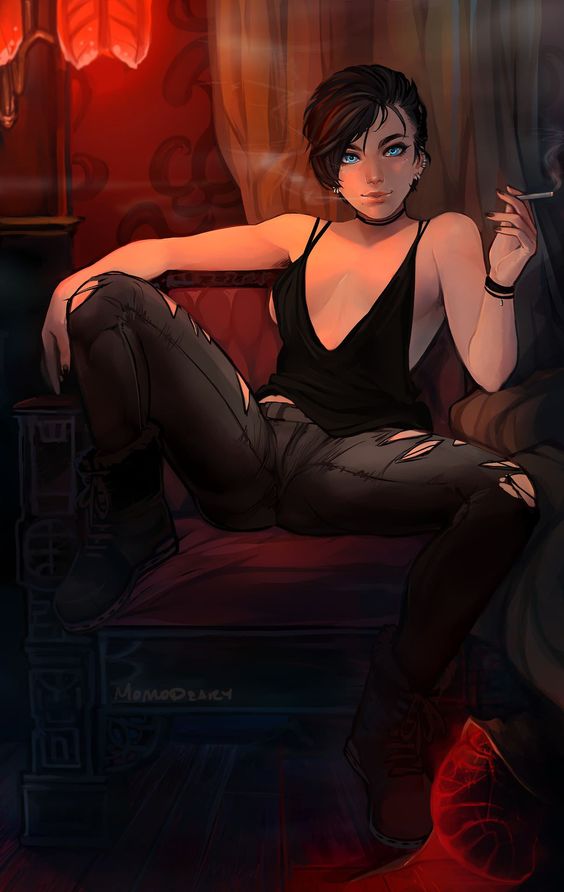 Due to shapeshifters favoring certain forms for certain activities (e.g. bird-flying, fish-swimming), shapeshifters may be trapped and contained in places where only certain forms are feasible.
May revert back to original form when unconscious or asleep.
May require visual or genetic source material for a copy to be made.
May be limited on how long transformation can last.
May be unable to add/reduce mass, thus maintaining the physical capabilities of its original form.
May have to stay near their own size.
May have trouble with returning to original form.
May be limited to humanoid shapes (human, werebeasts, etc).
May be limited to organic lifeforms (animals, humans, etc.).
May be unable to transform into complex machinery (vehicles, projectile weapons, etc.), being limited to only simple tools and melee weapons.
May retain characteristics of their original form in their new shape (i.e., color scheme, markings, voice, smell, etc.).
May only be able to partially imitate personality traits, thus people acquainted with the person being impersonated may get suspicious.
May not be able to change genetic coding (meaning blood type, gender, and DNA coding), though this does not limit the user from changing into an animal, liquid form, and such.
May be able to change DNA coding only partially.
Staying extended periods in single form may start affecting the users’ behavior or even make them forget their true self.
Some users may be able to change forms (categorized as humans, cats, weapons, a body of water, etc.), but cannot shape that form into their own customization; instead, it must match their original form’s shape.
Such shape that cannot be altered include genetic coding (gender, hair color, blood type), physical appearance (such as a girl cannot change her facial or body structure to resemble another girl’s, and while she can change into a cat her fur pattern is based on her own form) and design (such as the girl changing her body into a sword but cannot customize its design for decorative effects).
This may not include the user’s age, as it is an aspect of their original form.
Users of Shapeshifting Awareness will see their real forms.
Users of Shapeshifting Negation may forcefully revert the user to their real form.
Users of Mind Reading may read the user’s mind and know who they truly are.
The process may be painful.
May be involuntary; the user has no control over their transformations.
Unless the user can absorb/modify their clothing during the transformation, they have to deal with it afterward.
Clothing may be damaged during transformation unless it is part of the wearer’s body or made of durable material. 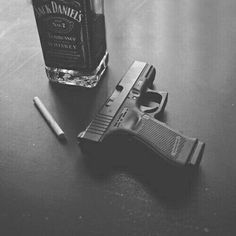 I was once just a human with a few tech enhancements. Now? I'm a disgrace

There's a soldier I've got my eye on

Things were pretty great at first, after travelling all that way to Hellifyno. I mean, hell, I had a base on the perfect planet for my line of work. I had enough funding from multiple sources to keep developing and producing a little treat for the people on the planet. And, to be frank, I thought I was in love.

I went back to work after a while. Whatever, I was resilient, right? And it was only a matter of time before I started bringing clients back to the Nymph, after our main building was finished in its construction. But not everything good lasts, and I found that out the hard way. Shit, he was gorgeous, suave, knew everything to say to get me to jump at the chance to be with him. And, lovely, I’m a whore. Normally I feign my interest in men. Or women. But not him. He had me hooked from the moment I laid my eyes on him.

Who knew that his intentions with me weren’t the usual? Fuck. How long was I in that room? Days? Weeks? Months? All I know is that whatever he did to me, it might have been a blessing in disguise. The magic, the potions, the testing. All of it had me sick, and not in a way that I’d ever been before. His words? “It’s only that pitiful excuse for flesh dying off and being reborn.” I thought he was turning me into a vampire when he said that. That’s what it sounded like.

But, that wasn’t the case. He never bit me, never forced me to take his blood either. He’d removed my arm, the metal one, and I could feel it growing back. Slowly, but surely. He even took out my artificial eye, the right one. But… he wasn’t harsh with me. Every time I cried out in pain, or even vomited, he took care of me through it all. Holding my hair back as I threw up, cleaning my face after, making sure I ate and drank enough. He even took his time to keep my hair brushed and clean. Just like the rest of me. It was weird, I’ll admit. And when that time was up? When he finally prepared himself to leave? That’s when he told me what he had done.

A shapeshifter. That’s what I was now. He told me that he’d be back, that he’d teach me what it meant to be what I am now. But that was  a few weeks ago, and he’s still nowhere to be found. And, here I was, working for Olde Watch. I doubt they’d want anything to do with me now. I’m considered “magical” now. Something that they’ve sworn to kill. Well, as far as I know they are. I’ve left the brothel to my assistant. She’ll take care of things. As for me? I’m going back to Hellifyno. I need to find him. Either that…. or I need to make my peace with Olde Watch. Even if it means my death.

But then, there was him. Suave. Beautiful. And just a hint of danger. My kind of man, really. Manuel, though most call him the Grim Reaper. Is that because of the tattoo there on his back? Or is it something else? I’m not quite sure yet. But, gods, he’s amazing. He doesn’t hate what I am, though I’m sure he’ll make use of it. But, how is that different from the scores that would probably do worse to me, now that I can change my physical form? 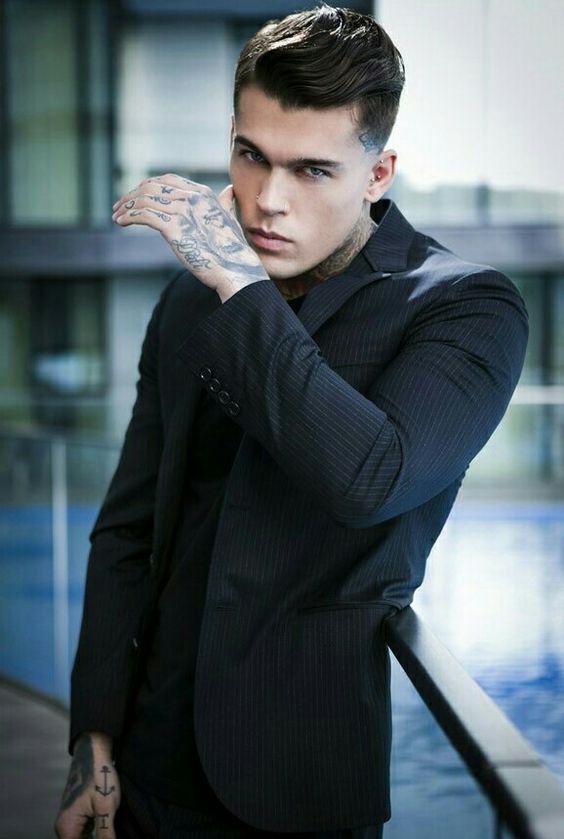 But, that’s what business deals are for. Right now, he and I are business partners, though I can’t help but feel like he’s pushing me to retire for more personal reasons. Who knows? Maybe, though, as I’ve gotten so little sleep lately, the retirement is a good thing…. 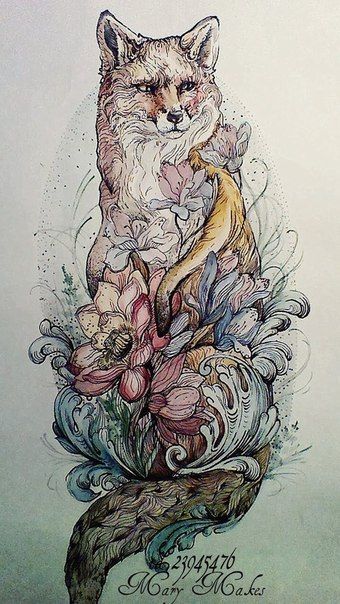 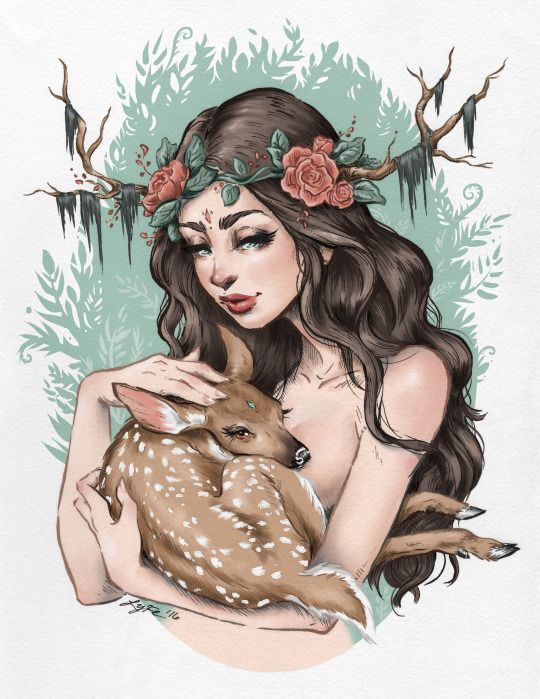 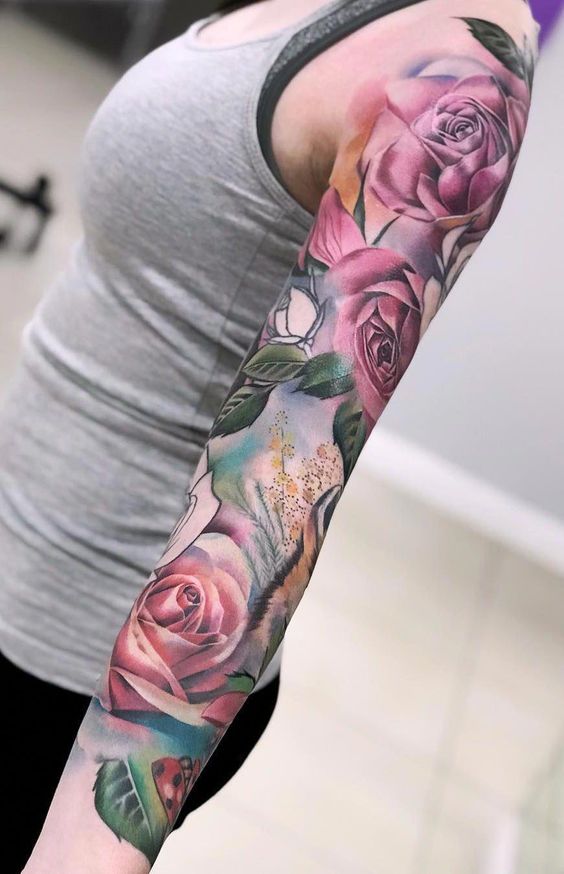 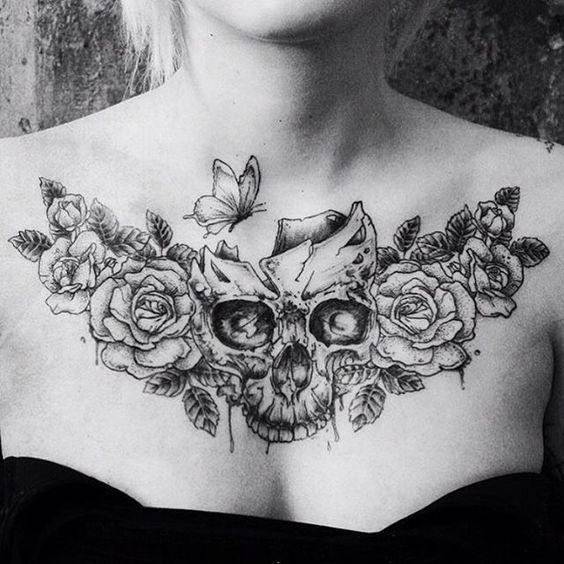 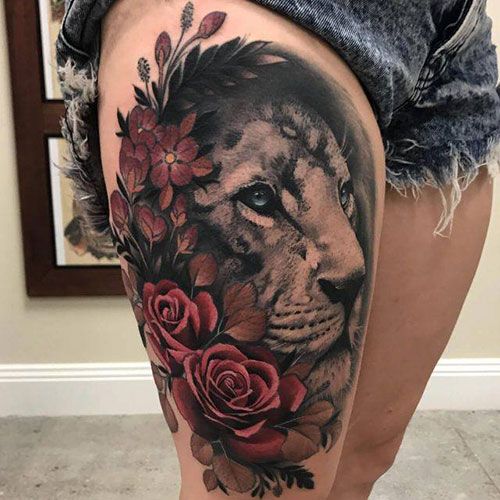 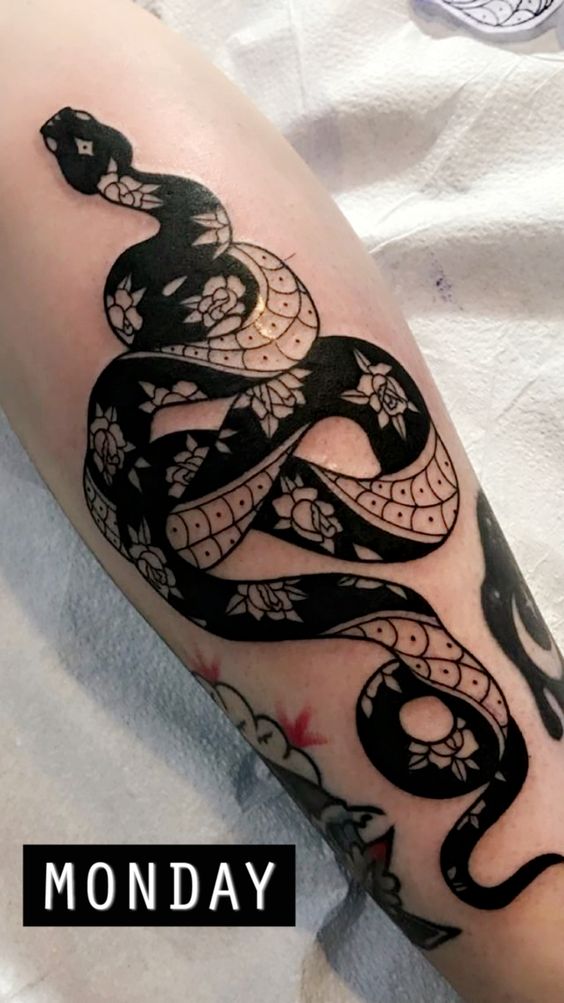 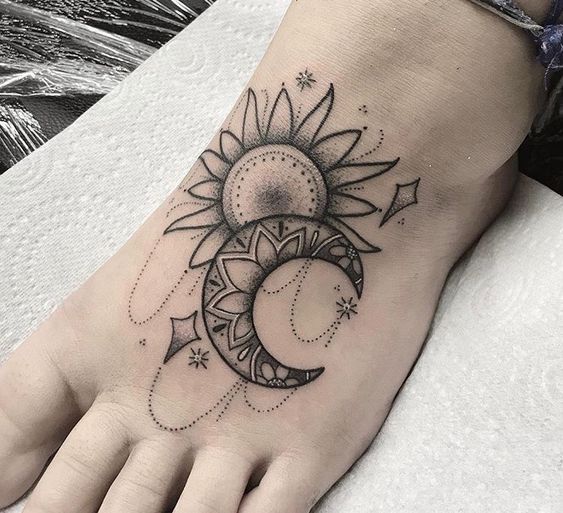 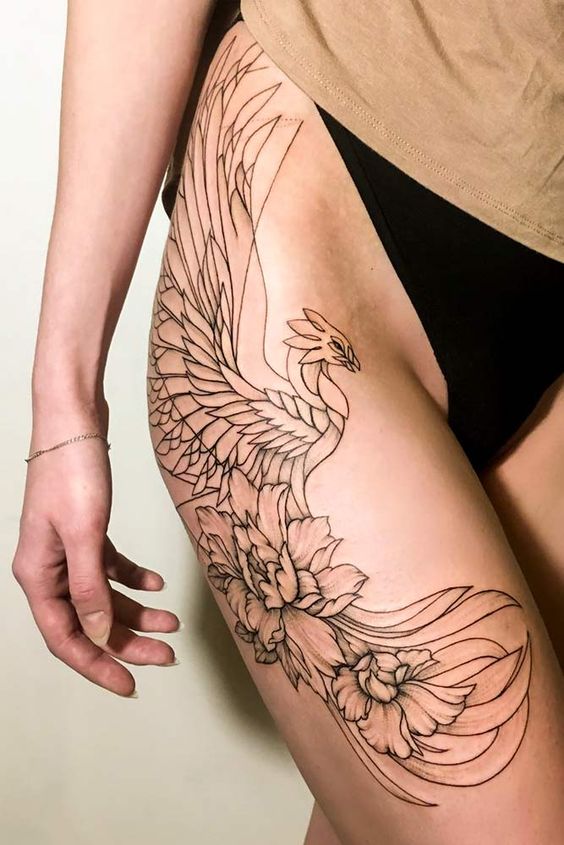 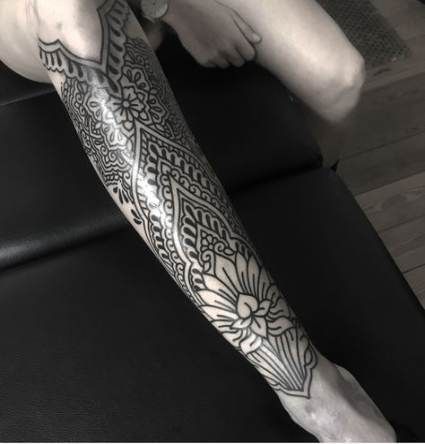 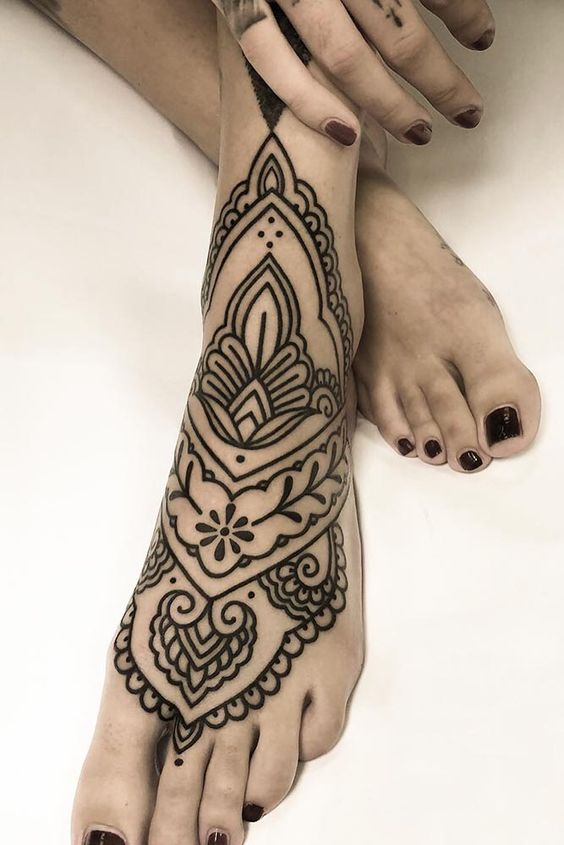 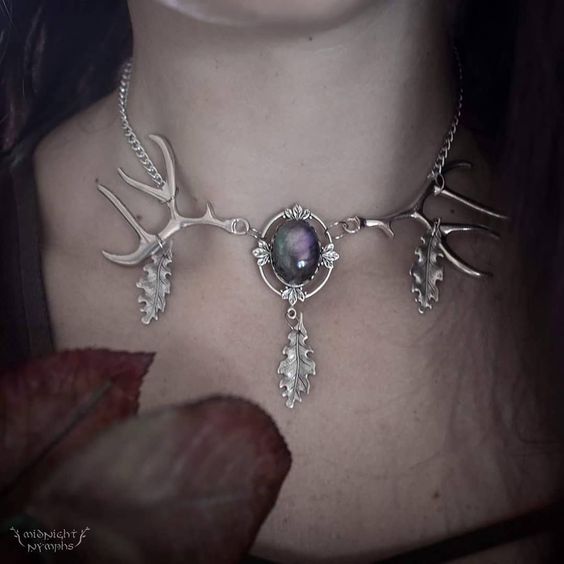 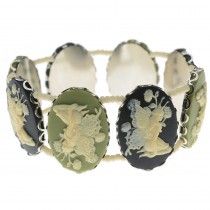 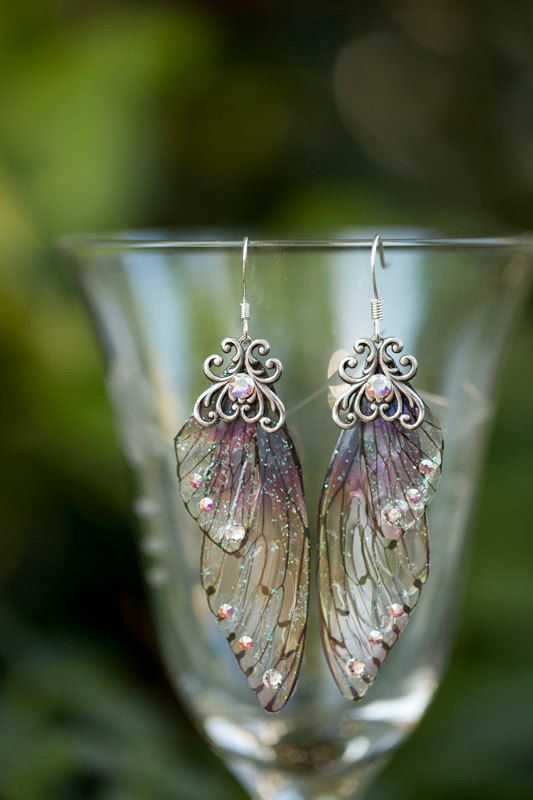 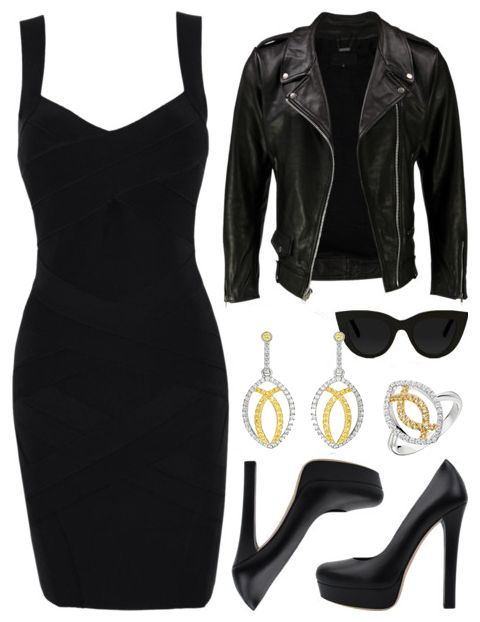 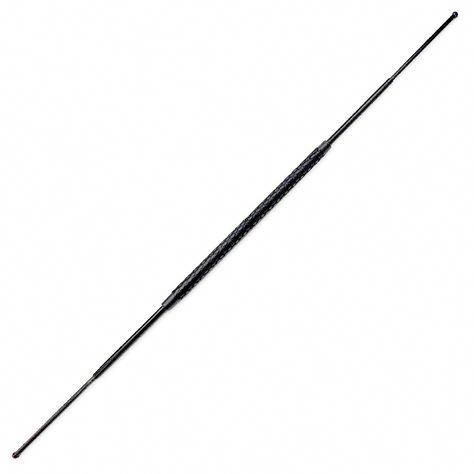 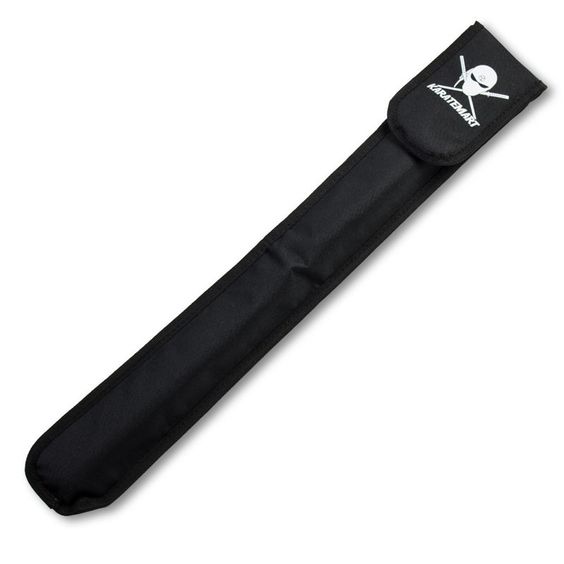 I'm a disgrace to the human species