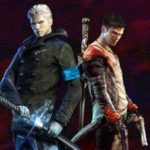 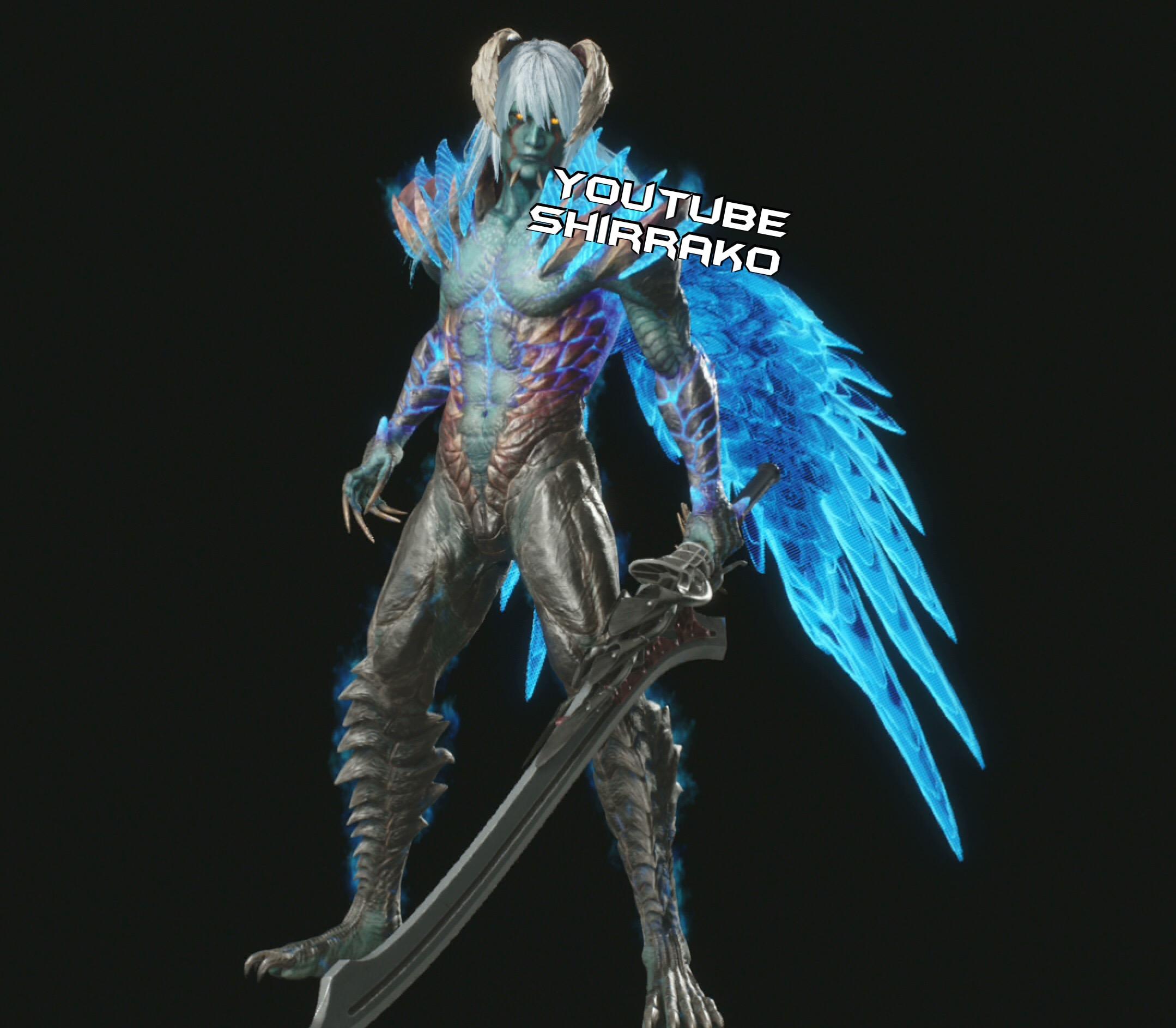 Born to the demon vampire witch Nevan with the legendary Dark knight Sparda’s son Dante Tony Redgrave. They were born in the demon underworld.

Slayer of the child napper Slime monster of Hyandria. ( Salem) 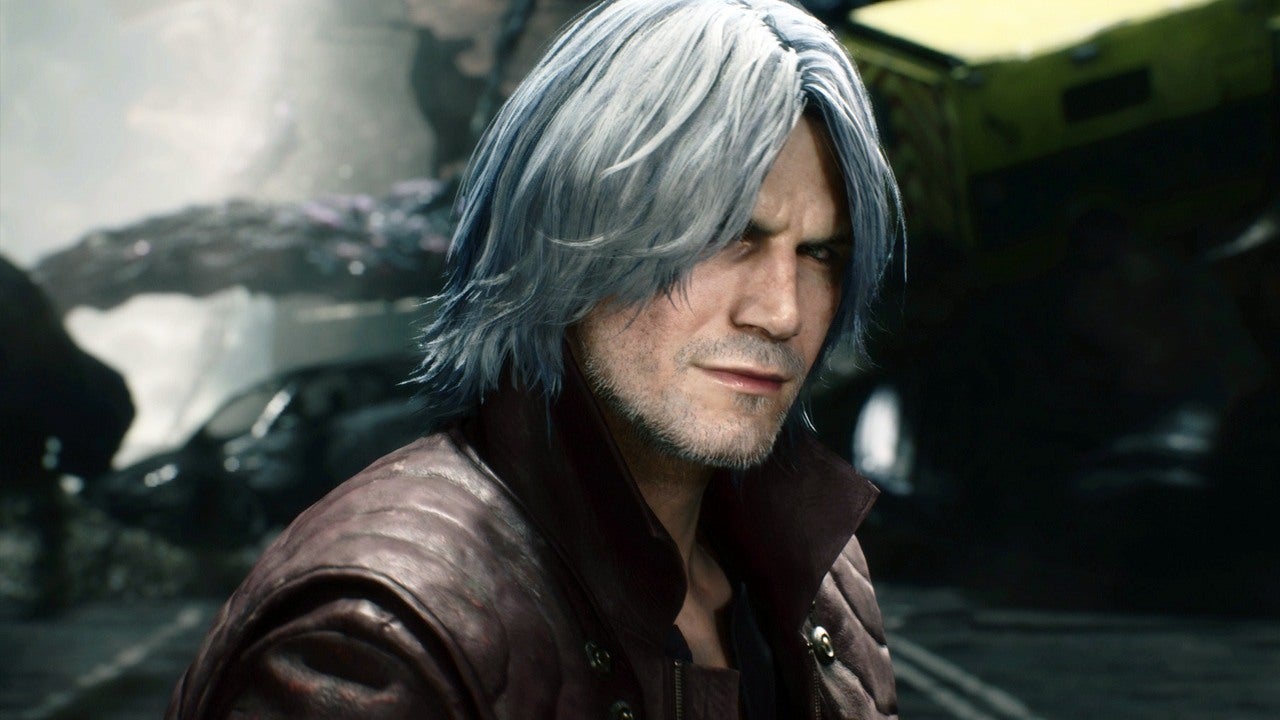 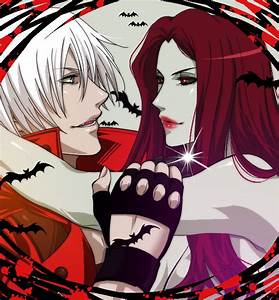 Salem and Morgan grew up together and he had feeings for her then now he is engaged and about to have a child together. Morgan had disappeared with their unborn child.

Salem and Draven are much like their uncle and father. The demonic claw wings are red instead of blue 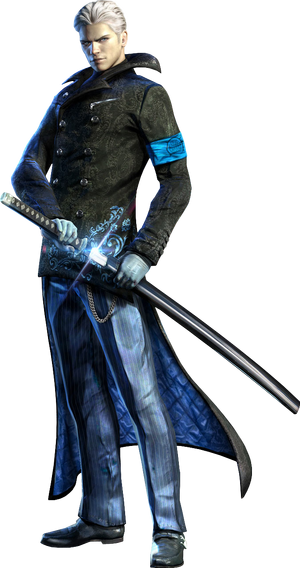 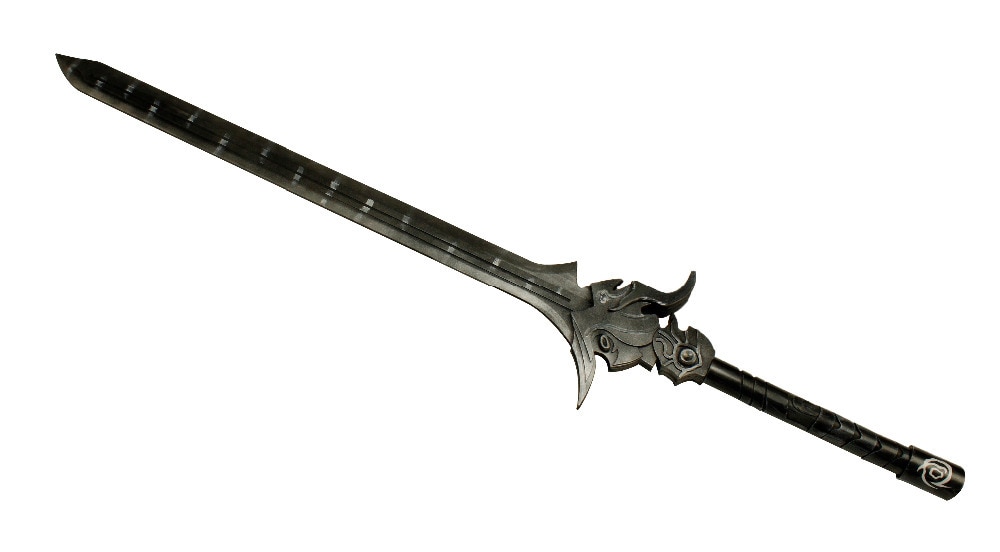 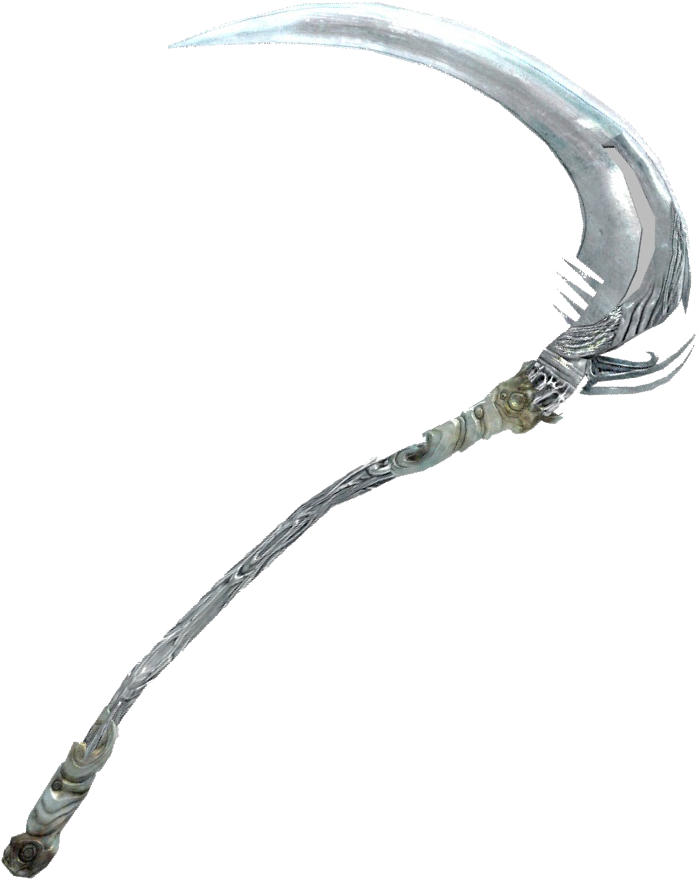 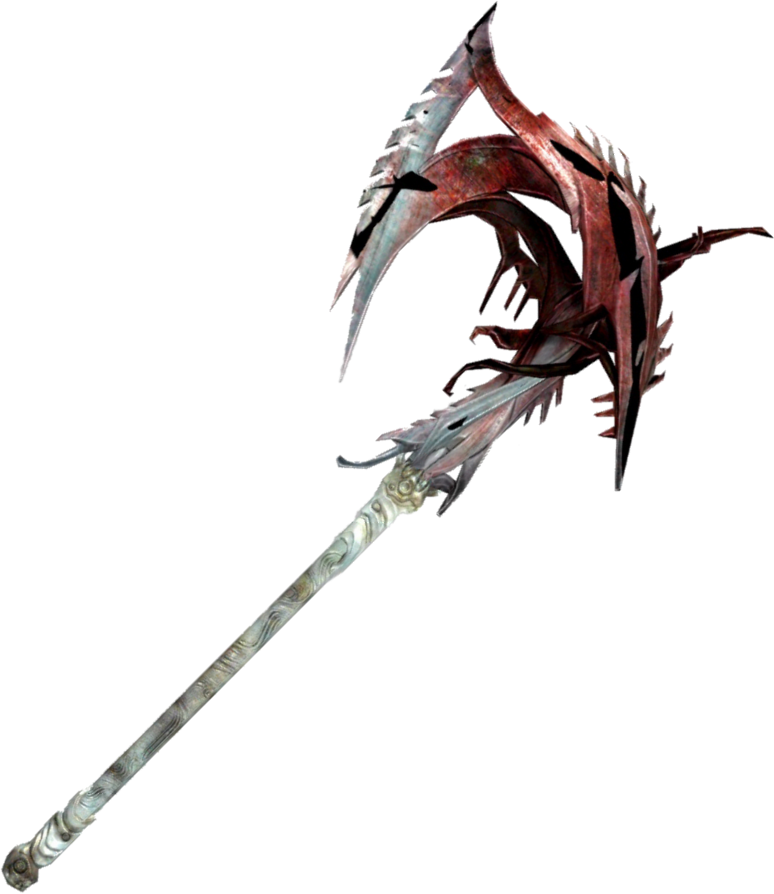 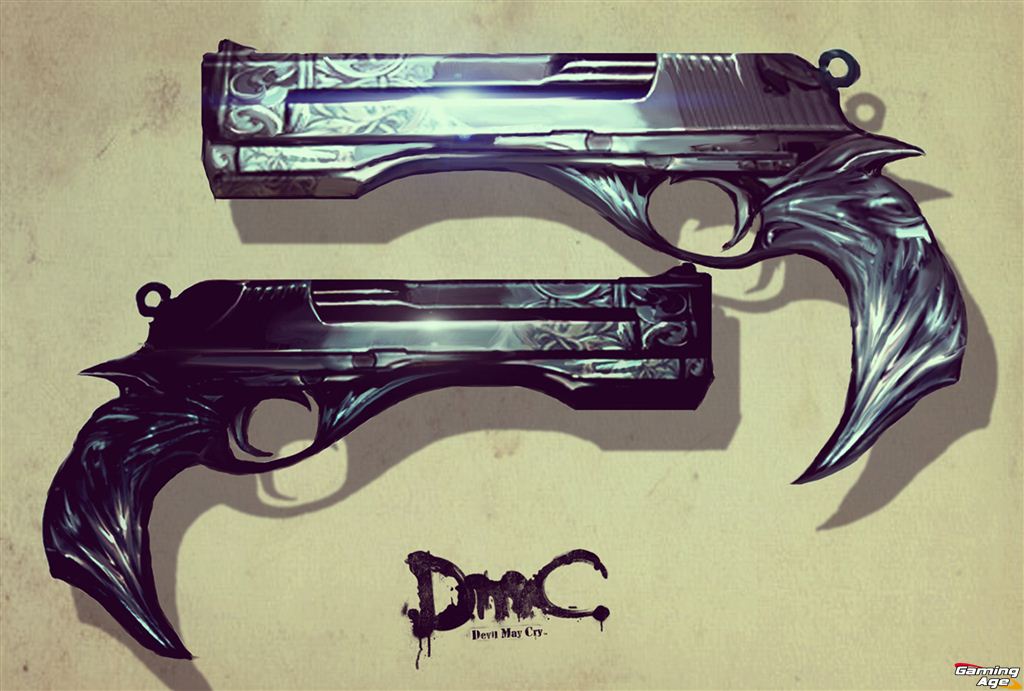