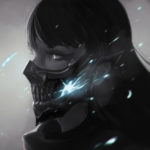 A lone warrior surrounded by people.

That's not something you ask but discover, but I'd prefer you not ask. That's a sensitive topic.

Nothing but the wind by my side… Or space… There isn't any wind in outer space. Stars maybe? Stars sound cooler. 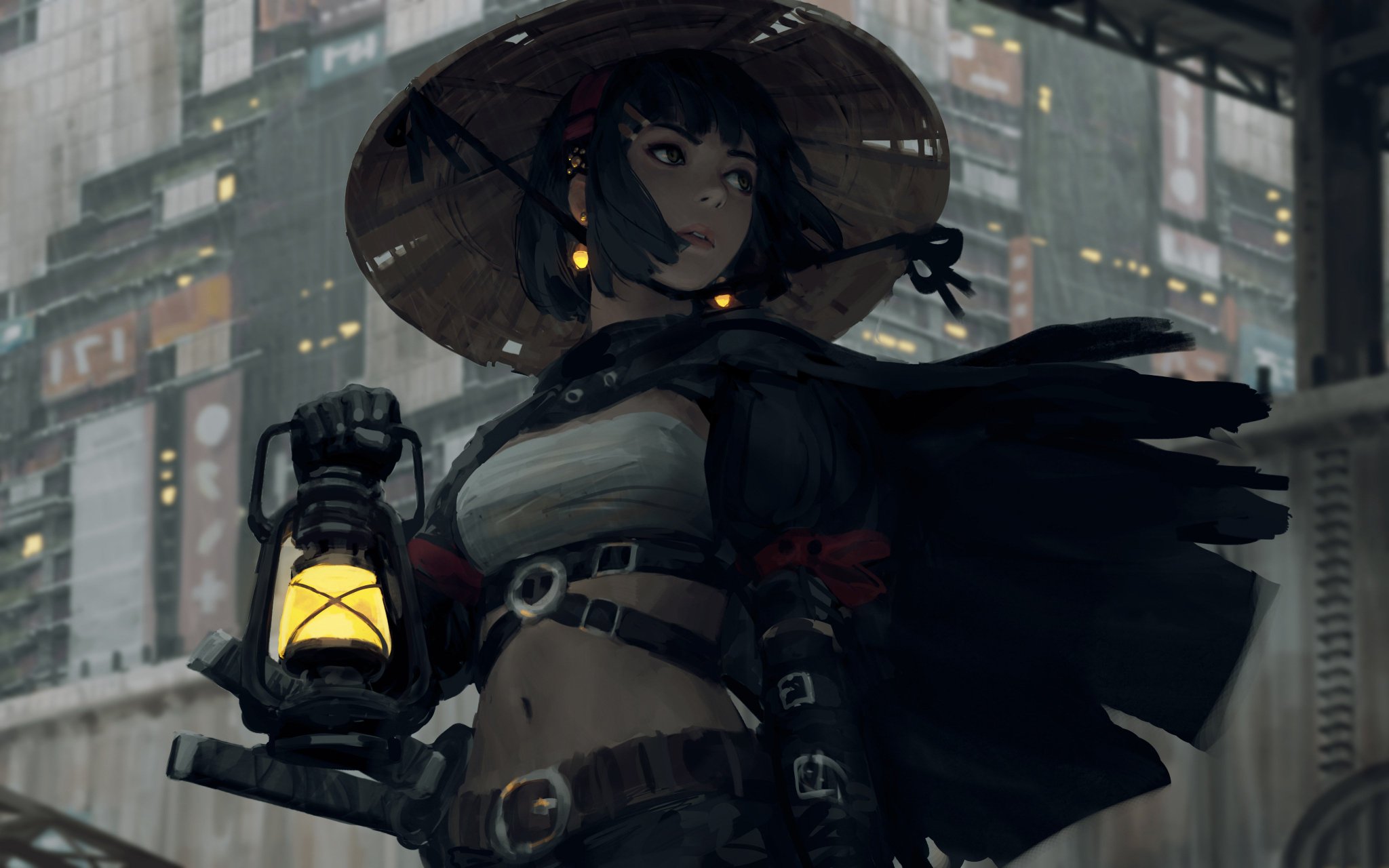 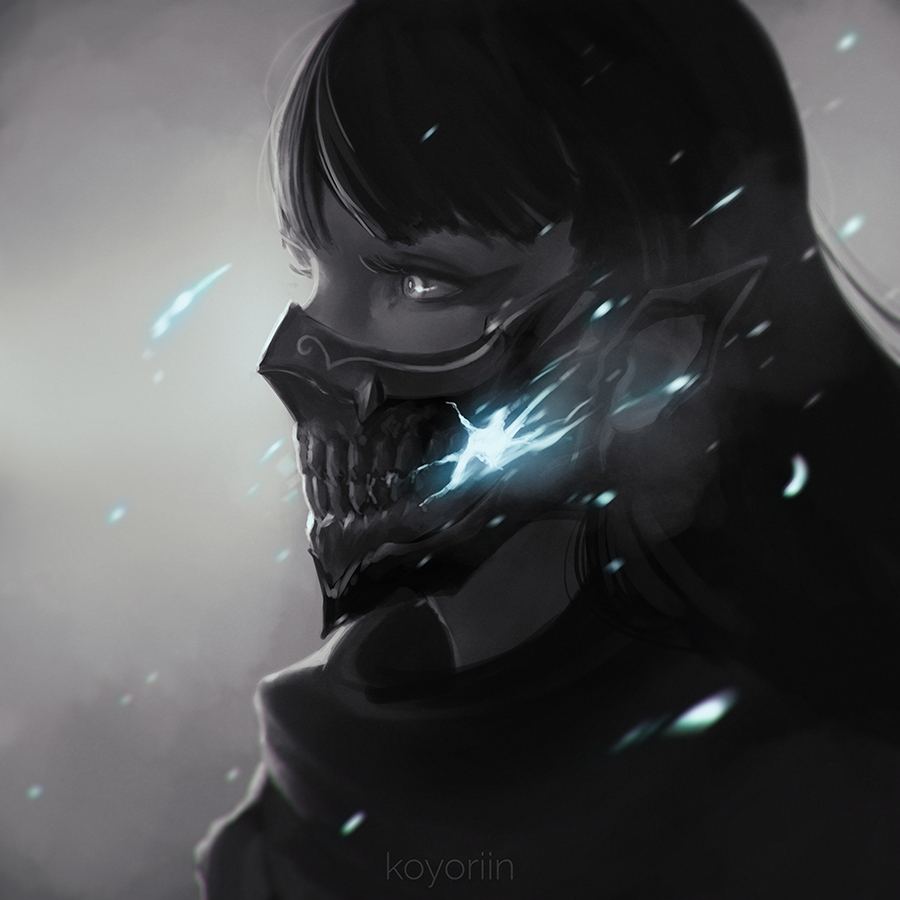 This is a special mask worn on the lower half of one’s face. This mask is basically a more advanced filter for dangerous chemicals in the air removing them from the Oxygen for easy breathing. Though, this mask also has the feature to create its own Oxygen by mimicking Photosynthesis but using a battery as energy for the process instead of the sun. Of course, this chemical process is done at a greater pace than normal to keep up with Noh’s breathing in and out of combat. This allows her to survive in space, oxygen-less areas, and underwater. Also great for keeping one’s identity hidden.

This Katana is a product of melding various metals together, specifically a particular metal alloy named dwarf star alloy created by white dwarf stars. It is a strong and expensive metal alloy and, due to such, had to be forged with other strong metals and compressed down to create the blade of Noh’s katana. It is named Katana 54 due to the many kindred weapons made before it. Though, the dwarf star alloy makes Katana 54 one of the strongest among these weapons. Katana 54 has a silver blade with a black hilt with a disk hand guard that has no uniqueness about it making it easy to see the katana as any other katana.

Blue Energy Field: Katana 54 has the ability to generate energy that has a blue coloring around itself. This is due to the dwarf star alloy used to create it that creates this strange energy. Though, due to the mixture of other alloys, the use of this strange energy is limited. It’s most powerful function is when it is paired with the hilt of the Katana. The hilt has the function to absorb and manipulate the energy that the alloy creates and redistribute it along the edge of the blade. This energy field is used as a way to pass through other energy fields such a shields. Though, Katana 54 is able to deflect energy easily without the use of this energy field. How this energy field works is by using a wireless connection between Noh’s sensors and the hilt to feed information about the frequency of energy in the area or around a person. With this information, the hilt then proceeds to redistribute energy around the Katana that equals the energy signatures around Noh canceling out them both when they touch allowing her blade to simply phase through said field with ease.

Katana 55 is Katana 54’s twin created by Olde Watch through cloning technology and mineral and ore from space similar to Katana 54’s makeup that shares the Blue Energy Field as its twin but also comes with the ability to vibrate at a frequency that disrupts magical beings by matching their magical frequencies. The blade has a built in AI in its hilt that distinguishes and creates the frequencies throughout the blade creating a small area around the Katana that disrupts magic. Katana 55 is able to inflict Katana 54 with said same frequency if they are held close to each other giving both blades the ability to disrupt the targeted magical frequency. 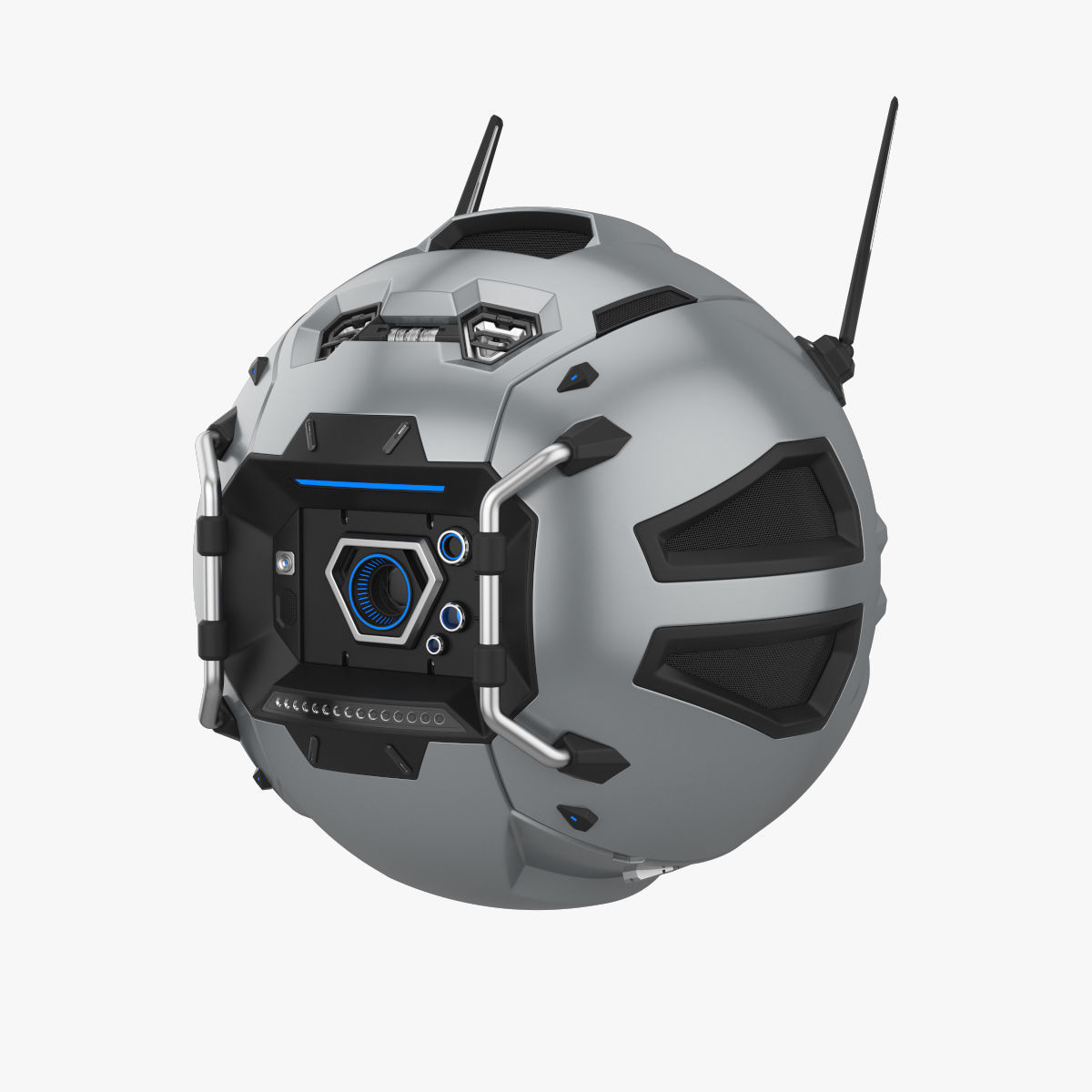 Rubix is a small sphere shape device used mainly for espionage and combat. It is an advanced AI that has the ability to scan, fly, cloak, and create hard light clones. Though, some of these features are not usable while another is active. The way Rubix clones an object is, first, by scanning it. Depending on how detailed the scan is determines how advanced the clone will be ranging from just a holographic projection to copying one’s own DNA and such. Then, it is able to create a hard light shell over itself of what it scanned. Rubix is also able to create more than one clone by splitting itself in half. Though, it can only be split into four separate pieces meaning it can create four clones.

I’m quite deadly, and my past is my own. Where I come from is a world full of vibrant life of all shapes and sizes, but I know that it is all just for appearance. I know what lies beneath the pretty colors and within the small cracks. My eyes have seen a lot, but my lips shall never whisper these secrets.

The world is ever-changing around a person. It becomes difficult to not get swept up in the storms brought by such changes, but I believe a person who can adapt and stay true to themselves through any Hell that rears its head is a person worth giving a damn about.