In the East, the Fates are what is followed. As well as the Great Horseman. The scarves are worn as well in symbolic reference to the Great Horseman. It is said that a man came across a great horse, wounded and left to be lame. The man bound his scarf around the horses leg, and made his camp there until the horse was well. It is said that that horse was a great god, of the first who granted the man the eyes of the kind of the Eastern people of her clans. When the man raised the first tribe, Ruby, others were born, creating more. Together, with the guidance of the Fates, a high seated power the clans seek for guidance, the clans were made, and within them, the tribes. Each clan has a tent for the ‘Quin-tira’ who speak and lead in the Fates ways.

I am belonging to the earth… To the creatures and the tribe.

If my mate comes around and deal with me… I'm sure I could deal with him.

For 20 of my 27 years, I have roamed the grassy steps of my home.  A land, far to the east, secluded from prying eyes of foreigners.  Although, occasionally, a foreigner would venture through our territory, trading for goods to trade within the tribes and clans.  Although I come from the grassy fields, fields that go on as far as the eye can see, life outside the land is forever changing. These things I knew. For my oath to my land, my home; The land is sacred, the clan is sacred, and the lives of creatures are as well. The strong arm for the creation of the bow is of my strongest ability, as is the ability to shoot it. And although my time has come to ride along the edges of the territory, my clan finding who I would be wed to to, and who would be willing, strengthen the clan and tribes,  I found myself wanting to see the rest of the world; a world past the tall grassy seas that I have grown up on. Aside from having bonded with my horse, my story lies unfinished and my skin mostly untouched by ink.

But it was in my younger years, when I was a young adult, that the darker side of me came to the light, The Fate’s deemed it so. For hours I would torture prisoners from other clans during warring times. I would expose the one thing that is stripped from my kin. Stripped away like I stripped them of skin, and removed teeth and pieces of their body. I would bring that emotion to the light of day, and leave the man broken and dead, deserving of the death because he allowed that emotion to take root.

This caused my tribe and clan to shun me away, treat me as though I was an outsider. Blood ran red on my hands, blood that could never be washed by any clean brook. After years of being in solitude, still walking along the boarders of the Grassy Seas, I went though the trees, and traveled across the Great Seas. But a shimmering light, below the decks, enveloped me, casting me down, below the ship, and into the sea, until I stopped, standing on a road, in a land I did not know. 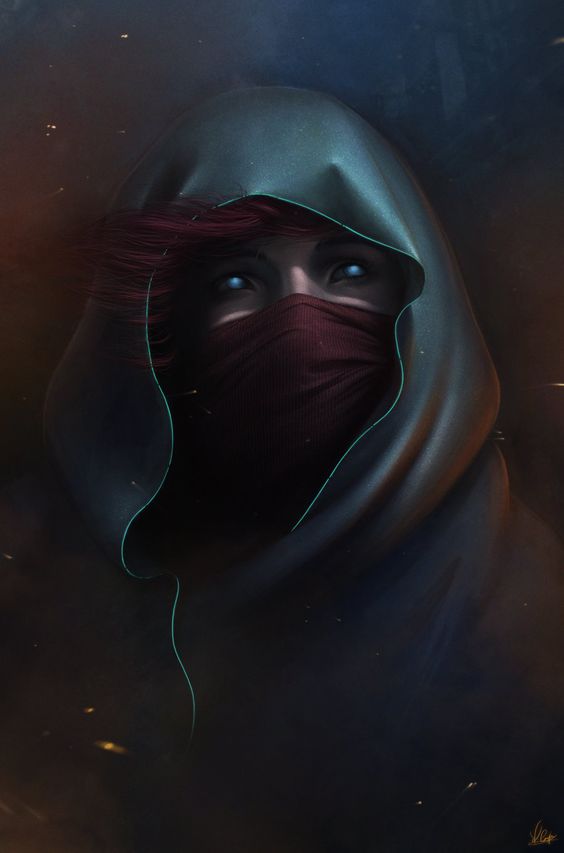 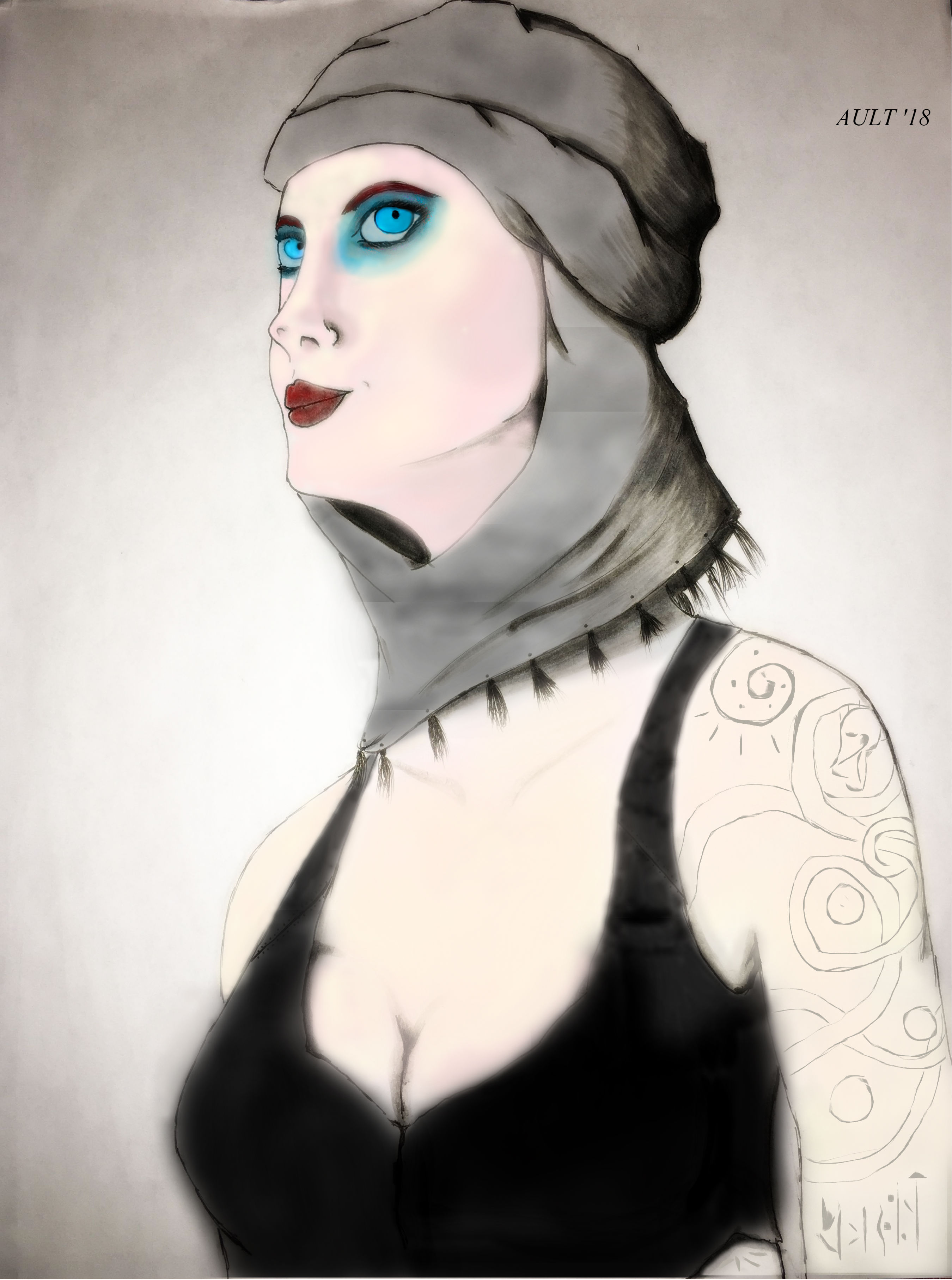 Clothing- Crossed jacket of dark black leather, and a black scarf that covers the head and face. Breeches made of the softest linen, dark with dyes. Boots that ride to the thigh, made from the hide of a cattle, and embossed with a design of knot-work.

Double saddle bags upon the dark mare she rides.

Basic equipment for starting a fire

Two quivers strapped onto the saddle, one full, one half.

A water skin with clean water.

No secret can be kept from the land, the land feels and sees all.

I must not fear. Fear is the mind-killer. Fear is the little-death that brings total obliteration. I will permit it to pass over me and through me. And when it has gone past I will turn the inner eye to see its path. Where the fear has gone there will be nothing. Only I will remain.