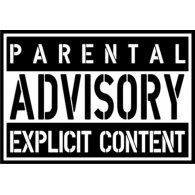 As a character that will be involved in things dealing with sex, drugs, and alcohol please don’t PM me unless you have read and understand this, I for sure WILL NOT answer you. Or I will flat-out tell you NO. If I, at ANY POINT, believe that you are under the age of 18, I will no longer agree to RP with you. This is not only for my safety, but yours as well. Please understand this and adhere to it. 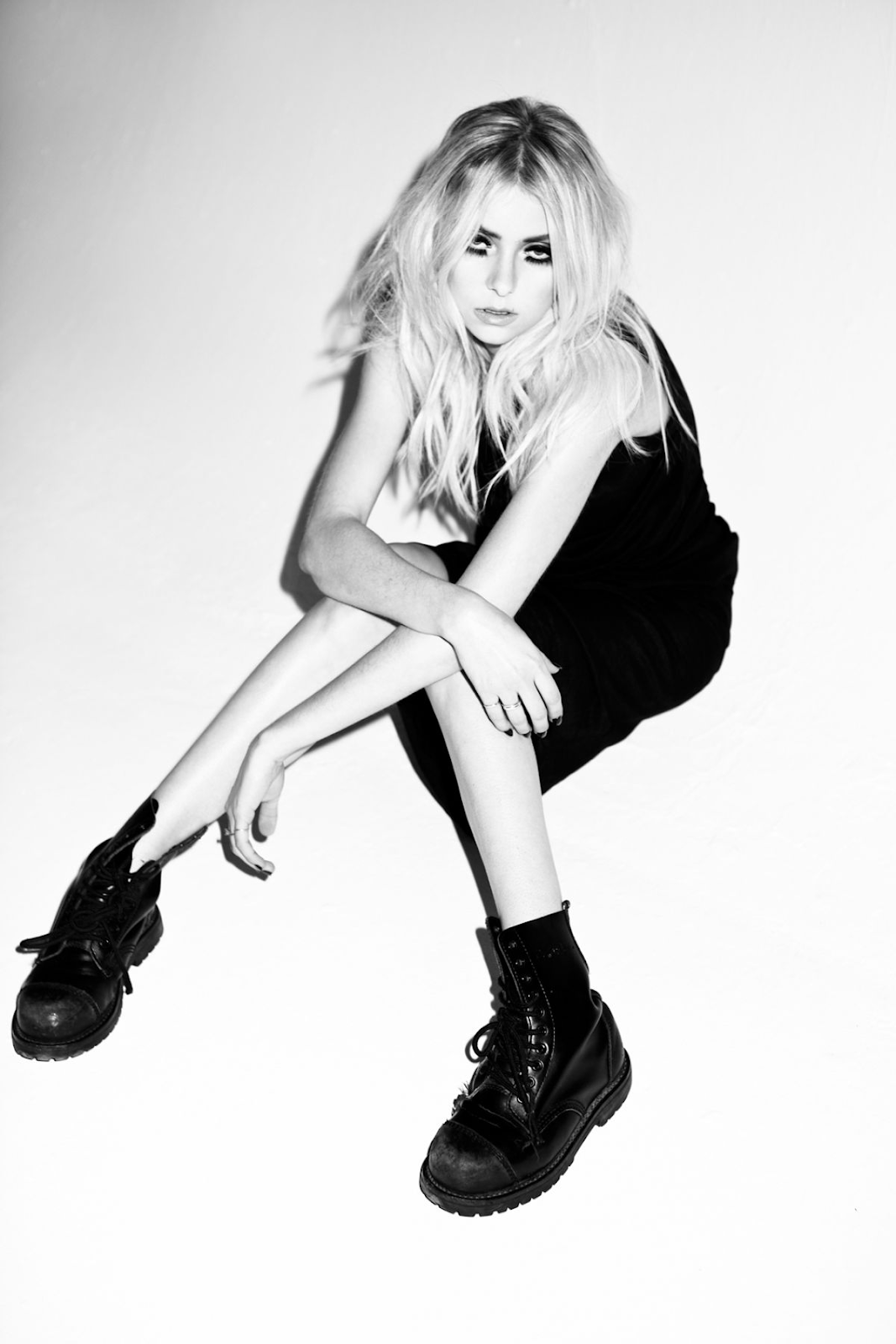 Asmodeus, or Asmodai, is a prince of demons,or in Judeo-Islamic lore the king of the earthly spirits mostly known from the deuterocanonical Book of Tobit, in which he is the primary antagonist.In the Binsfeld’s classification of demons, Asmodeus represents lust. The demon is also mentioned in some Talmudic legends; for instance, in the story of the construction of the Temple of Solomon.

He was supposed by some Renaissance Christians to be the King of the Nine Hells. Asmodeus also is referred to as one of the seven princes of Hell. In Binsfeld’s classification of demons, each one of these princes represents one of the seven deadly sins (lust, gluttony, greed, sloth, wrath, envy, and pride).

It is said in Asmodeus; Or, The Devil on Two Sticks that people who fall to Asmodeus’ ways will be sentenced to an eternity in the second level of hell. 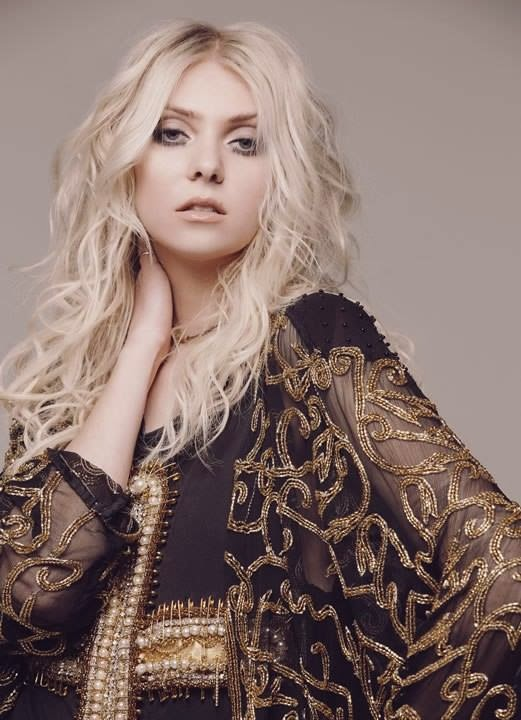 Asmodai is vain, obviously. She’s gorgeous, she’s intelligent, she’s a Queen in her own right. However, she’s also rather friendly once you get a chance to talk to her. She has her flings, her little trysts, but she always goes right back to her Lucifer, from her realm. She’s spent millenia under him, in his employ, and her loyalty runs deep. This is why so many of the other “Lucifers” in Hellifyno annoy her so badly. They’re not HER Lucifer. And she has no problem saying so.