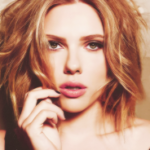 “Indeed, He created man from dried clay of black smooth mud. And He created the Djinn before that from the smokeless flame of fire.” 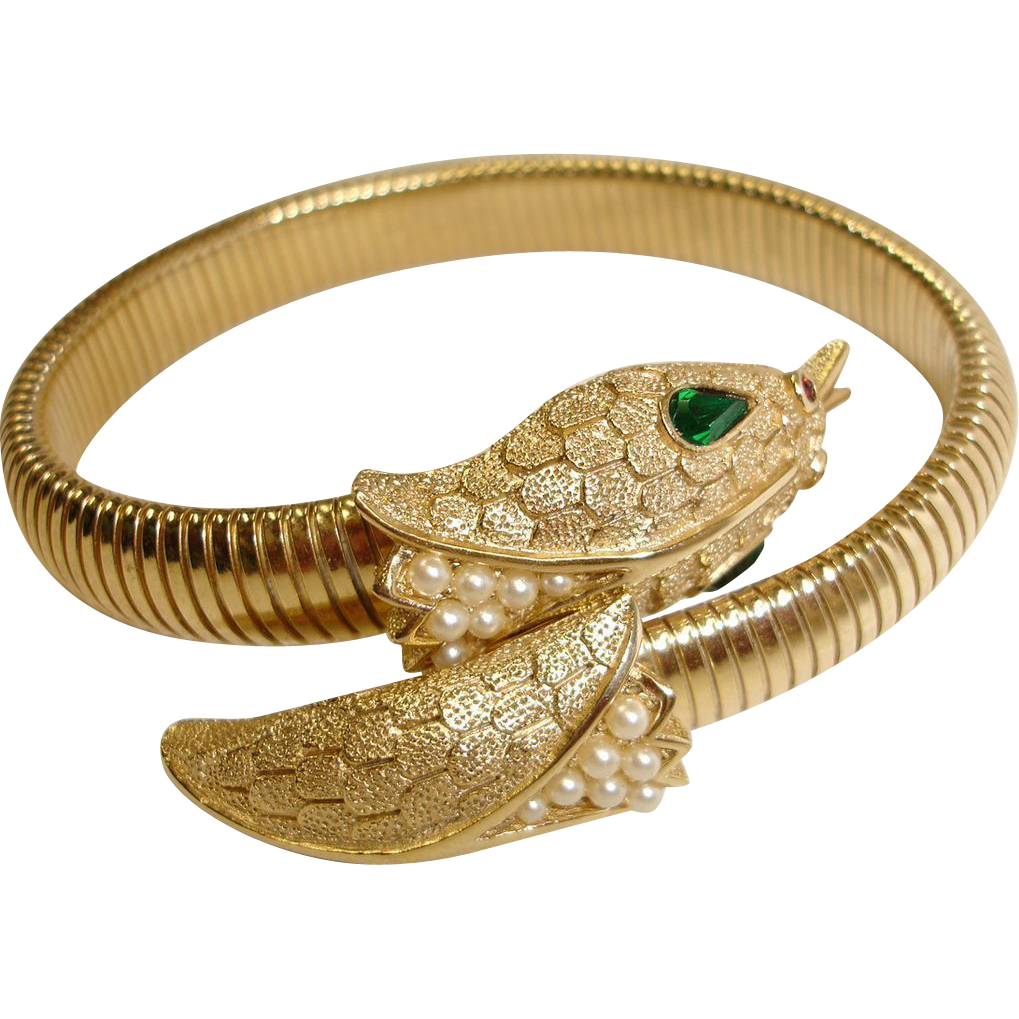 [Pictured above: Scarlett’s relic]
“?????” Flames engulf the air, consuming all oxygen rapidly as the tips of the fire climb higher and higher, licking up the sides of the building around them, “???? !!” Wood splinters and burns, becoming victim to the intense heat and furious power. There is no oxygen left and only smoke fills her lungs when she gasps. She’s fallen, knees skimming across the wooden flooring which is radiating warmth through her skin, “????? ??? ??? ..?” The abrasions to her knees are worn through flesh and shed blood on the flooring. Frantic, she begins to sob and her head was thrown back as a helpless hallowing cry escapes from her. No tears of sorrow are to be found, but the pain in her voice that ricochets from the flames express the emotions. The sounds are drowned out and lost in the roar of the flames and cracking whip of the house beginning to cave under the pressure, “??? ????? ???? ?? ????! ??? ????”

Growing up fatherless was never an issue to Scarlett Emaurri. He had passed away in mysterious circumstances long before her birth. As long as she can remember there was only ever her mother and herself. Her mother had been a beautiful woman with an elegant grace that Scarlett had not inherited. And it was that very grace that enchanted the man who would come to steal her heart in an intense love that would burn on even long after his death.

Her father’s death brought the birth of the solitary and protective woman who would raise Scarlett.

The fingers of her mother’s hand wrapped securely around Scarlett’s wrist was more of a leash than a protective embrace. Everything was off bounds without supervision, this included social encounters. Humans, in particular, were a big no-no. Her mother had grown to be a suspicious woman, always looking over her shoulder and never wanting to stay in one place for long. But being so young and having so little to compare her life with, Scarlett could see no harm in being sheltered from the world. She was a caged bird, stuck in the embrace of a mother’s fingertips who refused to let her go.

But what does a bird who’s been caged all it’s life do when the doors of freedom are finally unlocked?

She cried and she screamed, distraught with the grief of her mother’s death. The scent of those flames smelled exactly like her mother’s hair and they burned down the home quicker than they should have. Fire was around her and for the first time in her life they did not bring comfort, only emptiness and pain. Crying, she fell to her knees and when the presence of her mother dwindled into an empty roaring fire she continued to call out for her. In the middle of those flames is where she sat until they licked away every last structure of the home and died off. There was nothing but ashes, soot and the sobbing form of a blonde haired woman, completely unharmed by the fire. 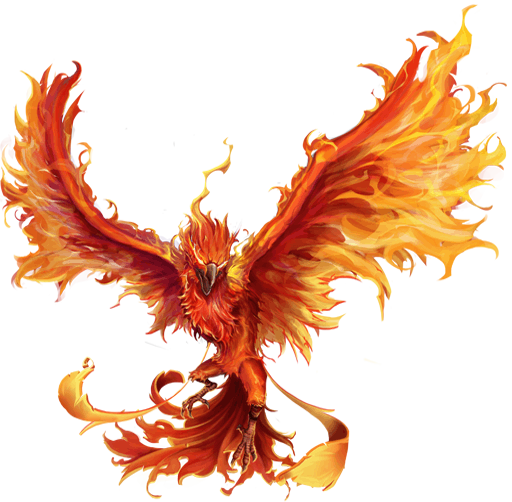 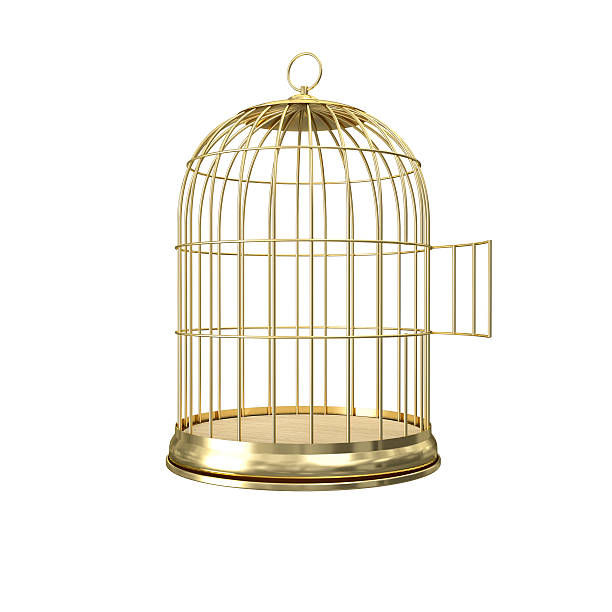 The Destruction of Fire
It has been said that we want the things that we can’t have.

Eve was seduced by a snake to eat the forbidden fruit and Scarlett was seduced by a man with a handsome smile to communicate with the people her mother spent a lifetime warning her about. The humans.

But because most of her life had been spent sheltered by the intense protection of a mother who was too afraid to let go of her daughter, Scarlett grew up to be an awkward individual with no experience in socializing with others. Her methods of growing close to a beautiful man were strange and frowned upon but she was blind to the mess she would come to tangle herself in. Sticking to the shadows and keeping her flames hidden from the eyes of humans, she watched him. Little by little an obsession grew into a delusion that had Scarlett convinced this man was her soulmate.

She stalked him. She watched him share his bed with other women to fill the empty void of his life and grew to love the scent of cigarettes that flowed around his being wherever he went. Hooked and single-mindedly obsessed with a man who didn’t know she existed, it was only natural that one day she would come to finally approach him.

Sitting side by side on the stools of a bar, the pair engaged in conversation.

His question came unexpected and being as naive as she was, Scarlett had taken those words more seriously than he intended. Word after word fell from her, telling the tale of her life right from the beginning. The father she never knew, a mother who loved her like no other and how she had been taken from her and claimed in the embrace of death. The more she spoke, the harder it was to stop. Eventually, one word turned into many and many words turned into confessions. Not only had she revealed her obsession with the man, but also that she was not human. Scarlett shared one too many secrets about the species of Djinn that lead to unfortunate results.
The man was greedy for the power she spoke of and manipulated Scarlett with the knowledge of her obsession with him. He appealed to her in the way he knew that she wanted. With soft touches and delicate words meant only to coax her out of the bar with a man she thought she knew so well.

And just like that, the free bird was caged yet again.

Trapped behind bars and cowering in the corner, he had demanded to know more information about her ability to grant wishes. The more she told him, the more determined he grew to take every little bit he could from her. His anger grew more intense when she told him she did not know where the relic he needed in order to gain wishes from her was. Threats turned into acts of violence which would begin to slowly shatter an already broken soul. Dousing her forever burning flames in water and performing sessions of deprivation of oxygen, he continued to torture until there was almost nothing left of her. And Scarlett, who was caught up in her obsession and refusing to see through her own delusions of him, could not bear to fight back and took all the abuse as it came.

And fire consumed the second person she loved in this world.

Scarlett was curled in the corner of a cage, arms bound behind her back and sleeping when the accident happened. Her captor had been tinkering with new experiments and mixing strange solutions together. A miscalculation became the result of an explosion that awoke Scarlett with a start. The explosion had gone off directly in his hands and the force of it knocked the man over into an unconscious state while the building lit up in flames. Flasks and the like shattered into a million pieces and flooded the room with a sickly chemical scent which fueled the power of the fire. There were more explosions and a heat like no other that wrapped around Scarlett’s being in a protective embrace. Thick poisonous smoke that had been laced with suspicious chemicals was all around in the air and gradually those scents began to mix with the distinct smell of burning human flesh.

And the caged bird? She screamed at her captor to wake up, grabbed the rungs of the cage bars and shook them violently in a hopeless attempt to rouse him from sleep. Despite all he had done to her, she was still convinced the pair were meant to be together. To watch his flesh bubble, boil, pop and burn away was painful. She could have stopped the flames with a flick of her wrist, but just like how she could have easily escaped the hellish prison she had been forced to endure, she did nothing. She accepted the pain and watched him die.

It’s a sad truth to admit that Scarlett is no stranger to the feel of a bottle wrapped around her fingers. She refuses to admit that she has a problem and does not see that her behaviour has become destructive and is slowly spiralling out of control. All alone and refusing to open up to anybody who tries to break through her walls, Scarlett is in need for somebody to open her eyes to the painful truth of her addiction. She is a speeding train with broken brakes just waiting for an accident to happen. Spending more time buzzed from alcohol than she does in a sober state of mind, alcohol makes her feel more normal than sobriety ever has. When unable to get a drink into her day, she suffers from withdrawal symptoms that include a foul mood and an uncontrollable shaking of her hands. Although she will not admit it, she drinks to drown away the sorrows of her lost for both her mother and the man she considered the love of her life. Even deeper inside, she feels as though both the deaths were her own doing and drinks the guilt away.

It comes as no surprise to know that a being of fire is attracted to flames. But Scarlett’s connection with flames is unlike any other ordinary Djinn. She is addicted to the sensation of heat and can even find herself in states of sexual arousal from a fire. Her eyes will always linger over the flicker of a simple pocket lighter or the burning embers at the end of a cigarette. It takes a lot of self-control to keep herself from reaching out to fire whenever she sees it. There have been incidents where Scarlett has caused massive explosions and set things on fire for her own enjoyment, but this addiction is not just a form of entertainment. Flames also calm her down and settle emotions when the Djinn is feeling nervous. It could be argued that her intense love for fire comes from nature of which the two most important people in her life were taken from her. It Started With a Wish

In present times Scarlett Emaurri is cautious to release information in regards to her nature and what this enables her to do. Being a Djinn that grants three wishes of any nature to the holder of her relic puts her in a dangerous position of possible enslavement and/or worse scenarios. As a result, she has located her relic after losing it and hidden it away. She will refuse to inform anybody of where it is and also the terms and conditions concerning it. If one so desires to obtain her relic, it will cost a great deal of trust or extreme torture to get it out of her. 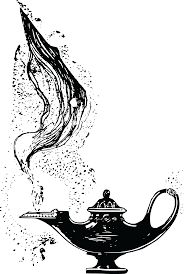 Both writer and character are over 18
Will not write smut-based stories
Preference for para style
Come at me with exciting plots, the crazier the better
OOC chats are welcome, I’m very friendly and sometimes need a little down-time
I have other commitments, please respect that I can’t be online all the time
[Threads: Open]