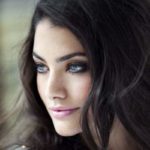 Flight
– Her wings allow her to fly around, easily escaping danger if necessary. Her wings also allow her to create shockwaves by slamming them together at a high speed using brute force.
Hypnosis
– Vizzath is able to put her prey into a trance-like state which is triggered by the sweet scent she gives off, however she choses when to emit the scent. The other way she puts people into a trance is by directly kissing them, as her lips emit a toxin that causes the target to become obsessed with her. Engaging in physical contact with Vizzath is strongly unrecomended
Strength
-She has an unusual amount of strength. Tending to forget her own strength, she often ends up braking things by accident. Other times she can be seen kicking doors open and making a loud noise, preferring a ‘dramatic’ entrance, or sometimes even opting to crash in through the ceiling. If she wanted to, she could probably lift a building with ease. However, if she is too thirsty she becomes significantly weaker.
Fire Magic
– She is able to summon flames at her fingertips. Despite having this power, she rarely uses it, opting for her lighter instead.
Seduction
– She appears extremely attractive to most people who glance in her direction, a trait that helps hunting for prey much easier. The scent she gives off assists this ability.
Telepathy
– This ability allows her to speak telepathically to others through their minds. Great for making people think they’re crazy and secret conversations.
Telekinesis
-She can interact with objects from afar using her mind, not need to have any physical contact with the chosen object.

Vizzath is a 217 year old succubus who has a heavy drinking problem related to whiskey and red wine, and an addiction to smoking. She was born into a poor family, her father dying when she was young (around 8 or 9 years old), leaving her mother alone to raise her. Her mother was killed when angry villagers set their house alight because they thought they were monsters (they weren’t wrong), but Vizzath managed to escape. She fled their village and was on the run for a long time, a couple years at least. She managed to make her way to Hellifyno, and she settled down there. It’s actually quite nice to be honest.

She has pale skin, with long, wavy black hair that goes down to her waist. Her height is 5’8. Her eyes are a bright blue but turn red when she’s thirsty. Her body shape is hourglass and her face shape is oval. She also has large, black, dragon-like wings. She prefers to wear dark clothing, mainly black jeans and tank tops with combat boots, and sometimes she bind her wings together using a thick titanium wrap. 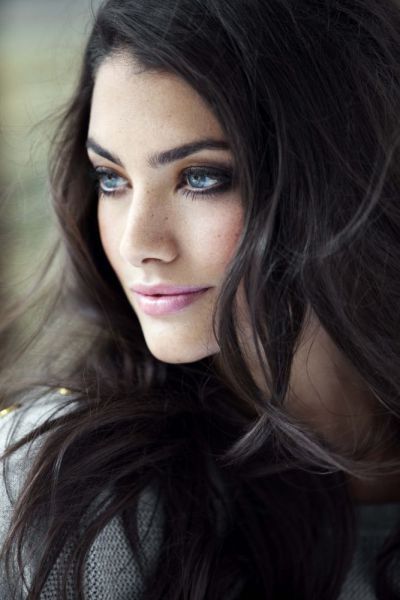 Vizzath has a lighter and a packet of cigarettes in her pockets at all times. She also keeps Her wallet in her back pocket as well as her phone. On her side she keeps her sword, which has a curved blade and an engraving in it that is written in Latin which reads ‘Draco scriptor Spiritus’, translating to Dragon’s Spirit.

I’m bringing them with me to my grave, bitches

We are all sinners at heart