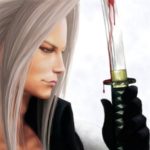 Do not attack or kill my character without my permission.  If I am not around much it’s because I put my well being before others, yes it may be a cold thing to say but my health outweighs all. With battling Cancer it takes too much of my energy so when I do come on I just want to relax without Drama Sephiroth Crescent the one winged angel

Insane and bent on destruction. Was raised to be a soldier and the best of his class. Was once a hero before becoming insane due to finding out he was apart of one of Shin-ra Inc’s experiments. A project is known as the Jenova Project. He was the son of Lucretia Crescent and apparently the scientist Hojo, but more believe that Vincent Valentine is his true father. As Vincent and Lucretia loved each other.

Removed the Infinity stones from his arm to remove the temptation of others wanting them. He would rather destroy them then let them fall into the hands of the mindless folk but he stored them away at a secret location only he knew and will not give the location so don’t bother asking.  It will take time for his arm to heal but it will heal. 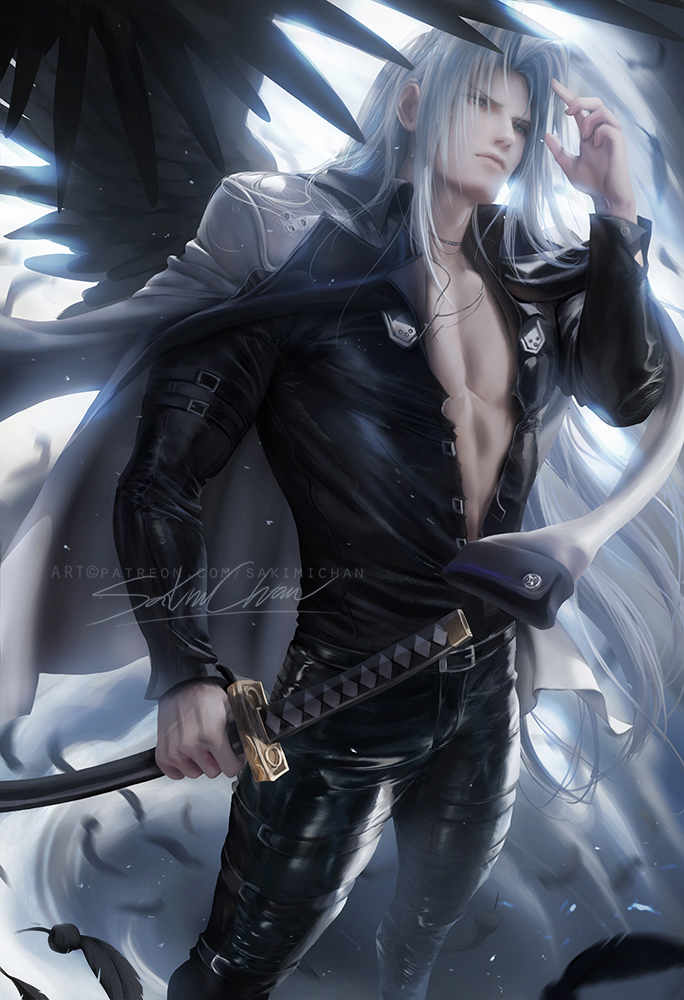 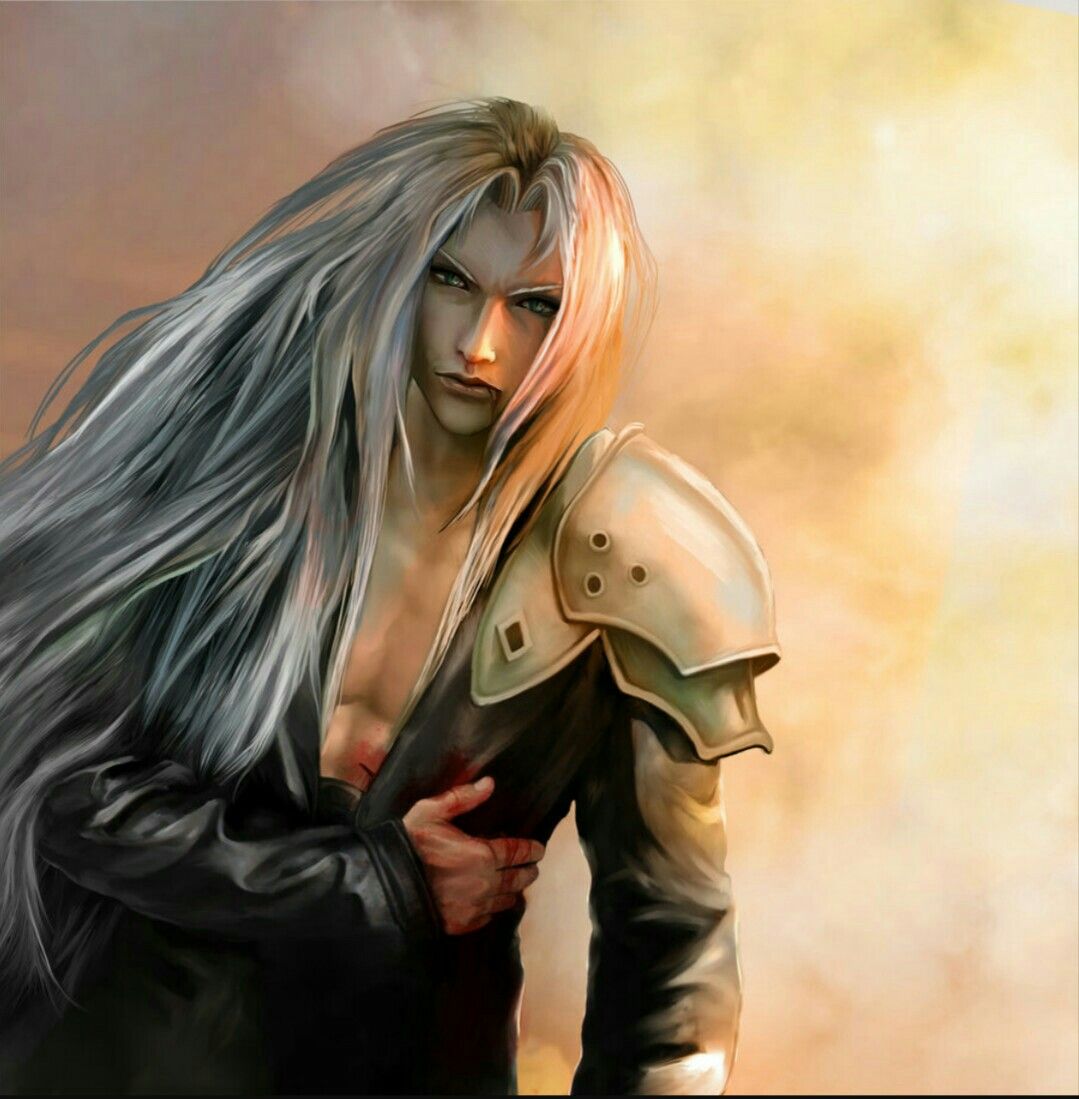 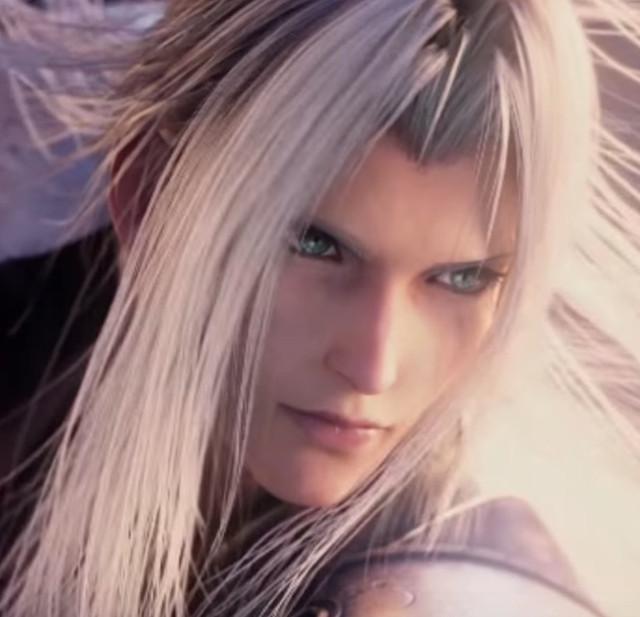 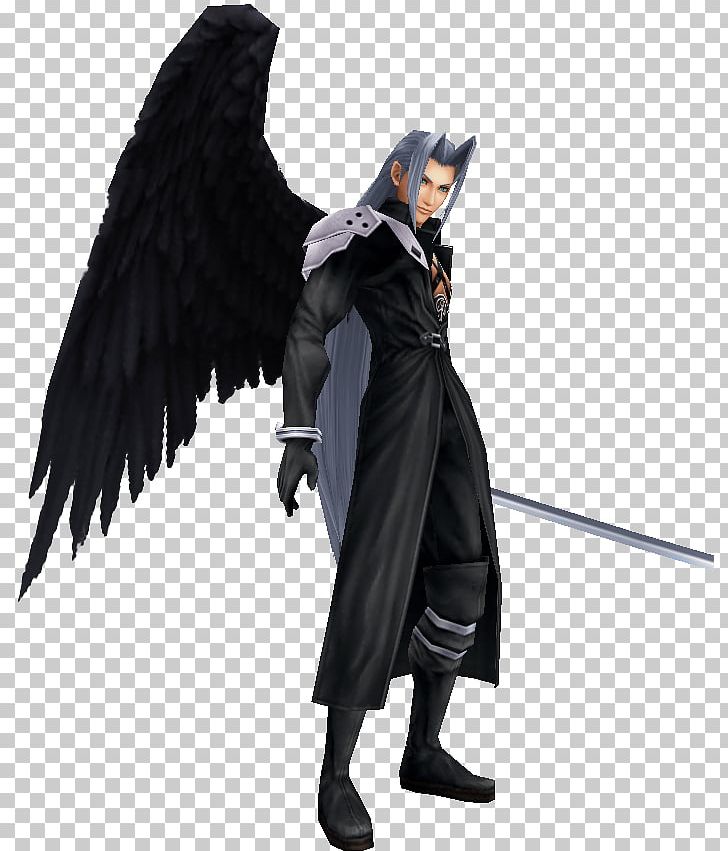 Masamune sword: A 9’1″ katana that he can only use. The Infinity Gauntlet with the six infinity stones:

The Infinity Gauntlet granted virtual/nigh-omnipotence to its wearer. Even the combined powers of beings like Eternity, Watcher, Lord Chaos, Master Order, Mistress Love, Sire Hate, Kronos, the Celestials, Death, and Galactus made up only a small fraction of the Gauntlet’s power. Put in a safe place never to be used unless in dire need. 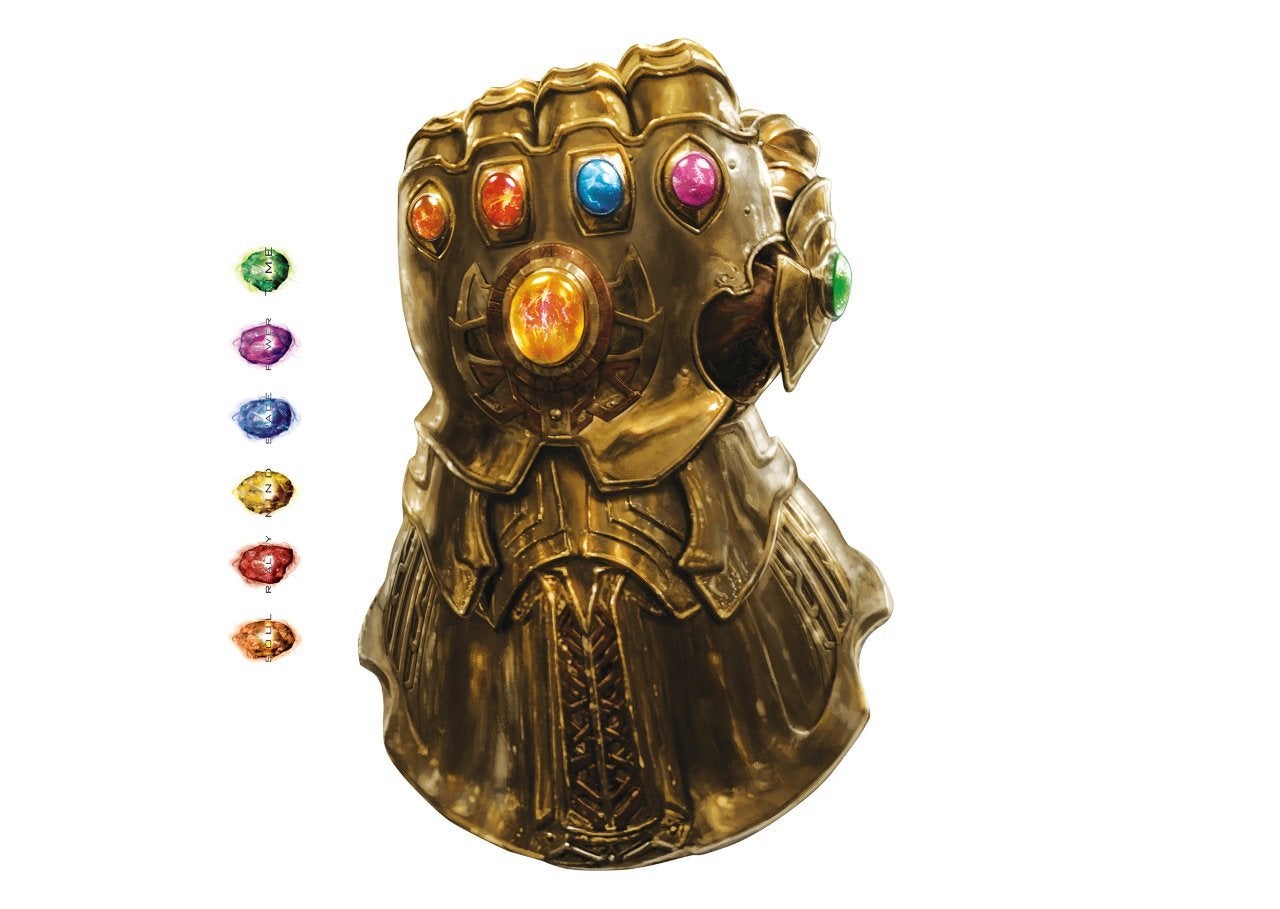 death is the only answer to life.