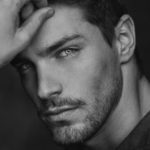 Male Talent at The Nymph on Planet Fuck

Incubi are the male counterpart of the female Succubi. In European mythology, an incubus, also called a nightmare, is supposed to lie with a sleeping woman in order to have sexual relation with them in order to sire more succubi and incubi spawn. An incubi tends to spend most of their time seducing human females and feeding on the sexual ecstasy caused. Notoriously lazy, an Incubus will spend most of the rest of his time lounging somewhere comfortable until they feel the desire for another tryst with some helpless female (for pleasure or sustenance). Like the Succubi they are very self-centered and manipulative. However, while the succubi use those talents to further schemes, Incubi prefer to just use those talents for personal pleasure, such as setting their female servants against each other.

– Dream Walking: They will often visit the same victim repeatedly. A victim of an incubus will experience the visits as dreams.

– Sexual Energy Sustenance: Incubi feed on the sexual energy of their partner, sometimes far too much, which might result in death of their partner. As an employee of the Nymph, Isidoros feeds on the sexual energy of his clients but he does so with his ‘doubling’ ability which is a lot like making a clone, only splitting his body, magic and power so that, in all ways, he can feed on multiple people a day, an evening, or night.

– Body Doubling: A personal ability of Isidoros’ is a cloning technique that splits his body in half. When used in succession, it makes multiples of him. All clones retain the originals’ abilities, magic and healing prowess. They can be linked so that certain things are shared between versions of him which is what gives him most of his food.

– Flight: Using his energy obtained from his prowess, he is able to obtain flight.

– Silver touch – Isi has the ability to inspire seduction and lust, desire and all sorts of things to happen when he touches someone. Usually, that stems into mature scenes and intercourse. Often times, something else altogether.

-Shapeshifting: Incubi have the natural ability to shift and when in contact with other people. They change to inspire lust because everyone has a certain type. It depends, of course, on what the other finds desirable.

– Healing Power: He is known to be able to heal incredibly fast.

Isidoros was found by Saevi when he was, unfortunately, on the verge of death. A local town in his province had begun hunting him, starving him of his precious food mainly because the women he fed from were taken from on a regular basis. Fearing that he would be killed, he willingly became a ‘whore’ for her, earning his place among the better half of her employees. He was mainly targeted for large scale parties where there were at least thirty of forty women or men or a blend of both.

He originally fed from each individual but that left him with very little time for himself. When he didn’t find food among his clients, he did so with the other employees which still wasn’t enough to sate the desire he had deep inside. Saevi suggested using his body double ability which eventually led to the Isidoros of now. He usually only works when he’s hungry, otherwise finds pleasure in reading and learning new crafts.

When he’s not at work, he can be rather lazy, even on the verge of being slothful. He doesn’t have a lot of good relationships outside of his working clients but that could change, given time and the proper motivation. 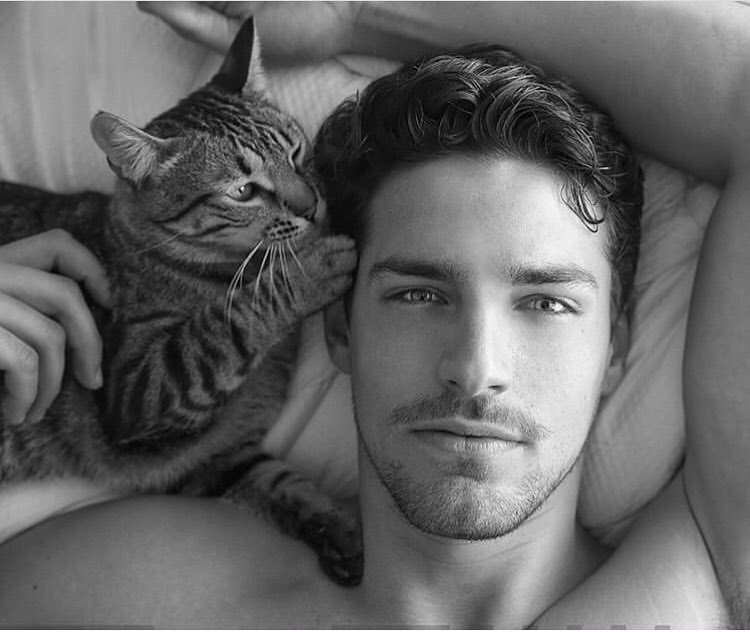 an incubus employee of the Nymph