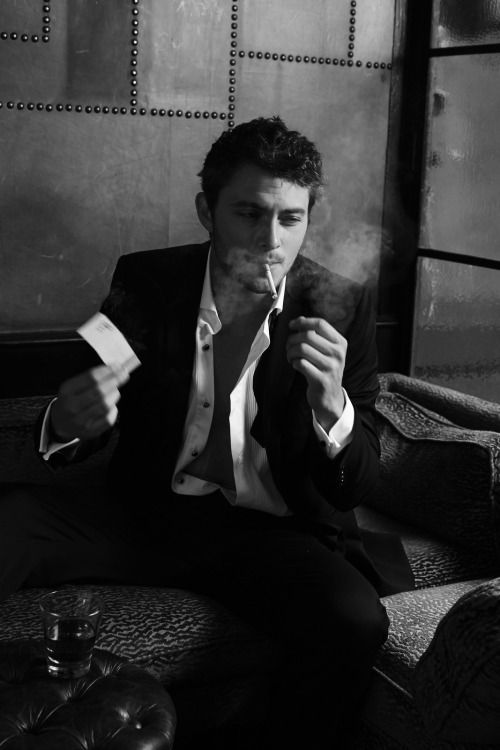 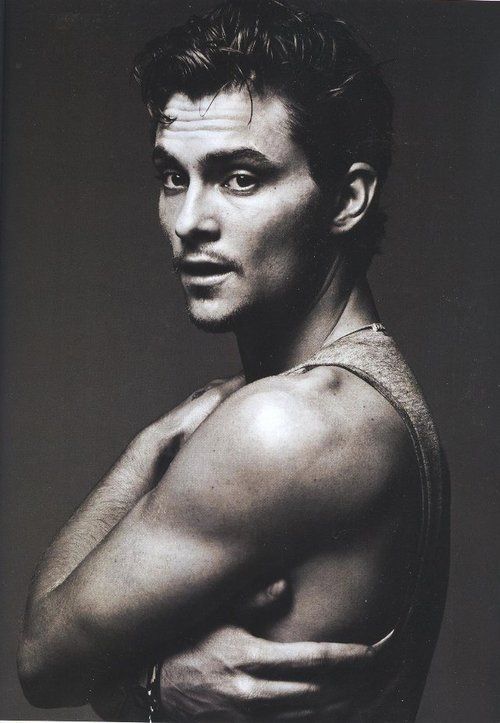 Mateus is a good man, although he has his flaws. He’s dutiful, charismatic, observant, witty, and a natural leader. The leadership skills stem from his treatment as a god of sorts. He never claimed to be one, but his people insisted.

Despite this, he’s also vindictive, selfish, aggressive, happens to procrastinate, and is extremely stubborn. He’s been arrested a few times, thanks to his aggressive nature, and his charismatic nature has earned him a stalker or two. Despite his treatment growing up, and the fact that he seems to have no problems whatsoever, he has an anxious habit of biting his nails. 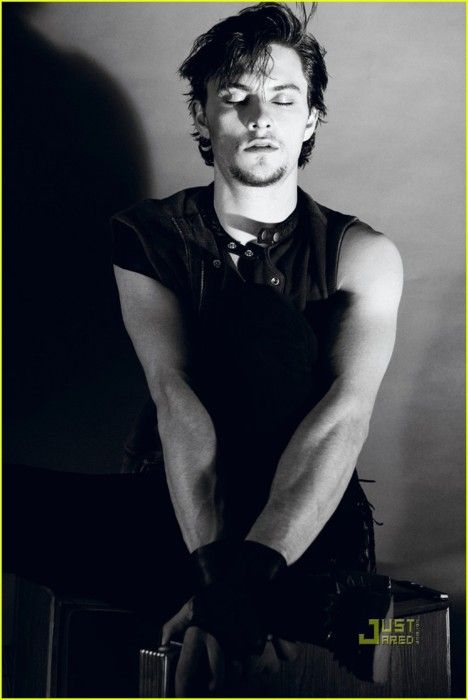 Mateus was born in Porto Algere, Brazil a long time ago. He was born on Earth, and seems to be a lot younger than he truly is. This is because of his ability to shape shift. Each “lifetime” that passes, he changes something small about himself so that he can fit in with the next lifetime. He’s lost count how many “lifetimes” he’s been through this time around.

He remembers spending one lifetime in Salvador da Bahia, sometime during the mid-sixteenth century, though his history goes far beyond that. The truth of the matter is, he was born in the Aztec Empire, in Colhuacan. As a child, he had striking green eyes, something rare for his people. Especially with the dark hair and olive skin. There was a small birthmark on his shoulder blade, in the shape of a cat’s eye. This made his people believe that he was a reincarnation of Tezcatlipoca, the jaguar god.

Mateus has many abilities, the least of which is his ability to shapeshift. He also has an enhanced healing factor, enhanced senses, and enhanced flexibility and stamina.

Shapeshifting: The power to transform and reshape one’s body.

The user can shapeshift their form, transforming and reshaping themselves potentially down to their genetic and cellular structure. They can impersonate others or enhance their own body for combat, either by turning into animals, humanoids, monsters, etc. or by making the body stronger.

User with particularly flexible abilities can manipulate their form at will, combining abilities, traits, etc, even being able to form limbs into weapons and reforming after being blown apart by explosives.

Mateus has the form of a jaguar, primarily, and is also associated with the Aztec jaguar god. He is not a god, but he doesn’t mind the praise.