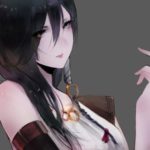 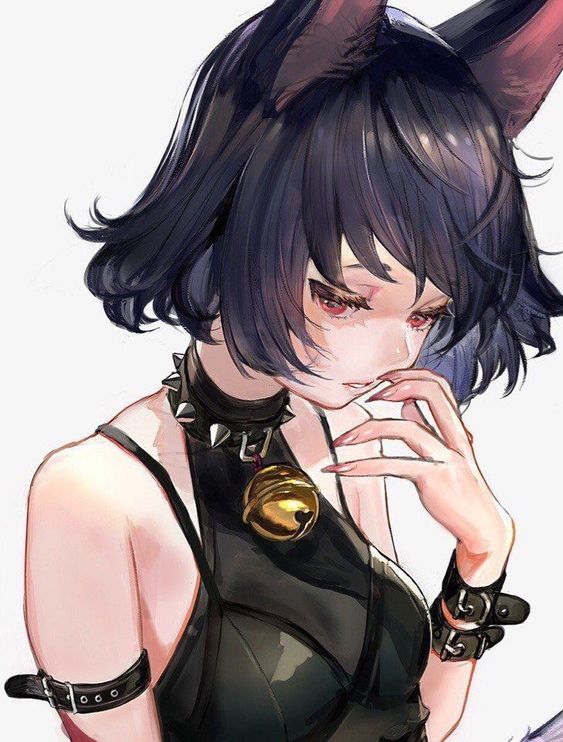 Not all Giovanni are bad. Just some of them and my father’s got a pretty bad rep.. You should see my grandfather’s.

Education: Nothing yet since she is still just starting off in this world

Occupation: She aspires to rule the world one pack of cigarettes at a time and with rock music, much to her parents’ dismay

Romance: -No one yet-

Eyes; Blue like her father’s, though sometimes changes depending on her mood and what she wears.

Tattoos/Piercings; Tattoos in the future, piercings too.

Venus under the guise of Atia Balba Caesonia

The Greek and Roman Pantheon

(There are dozens more) 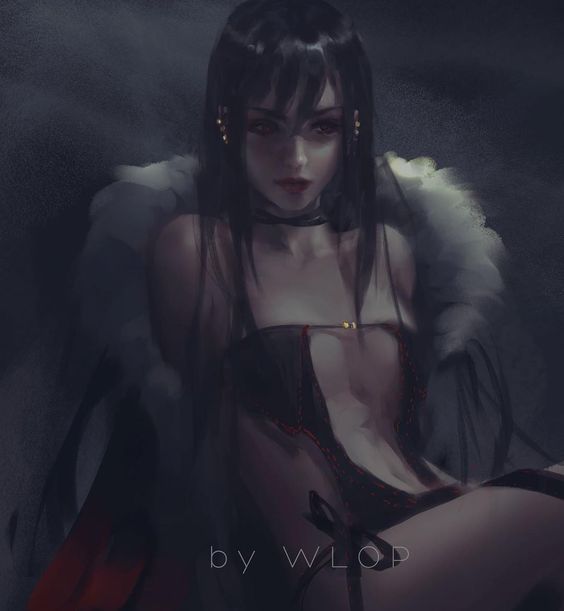 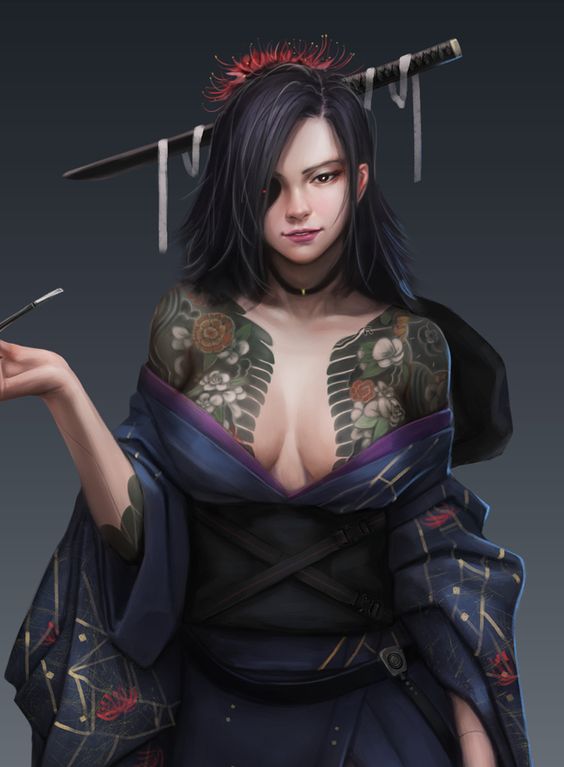 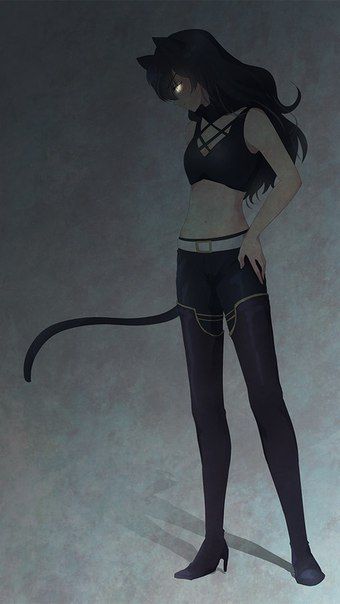