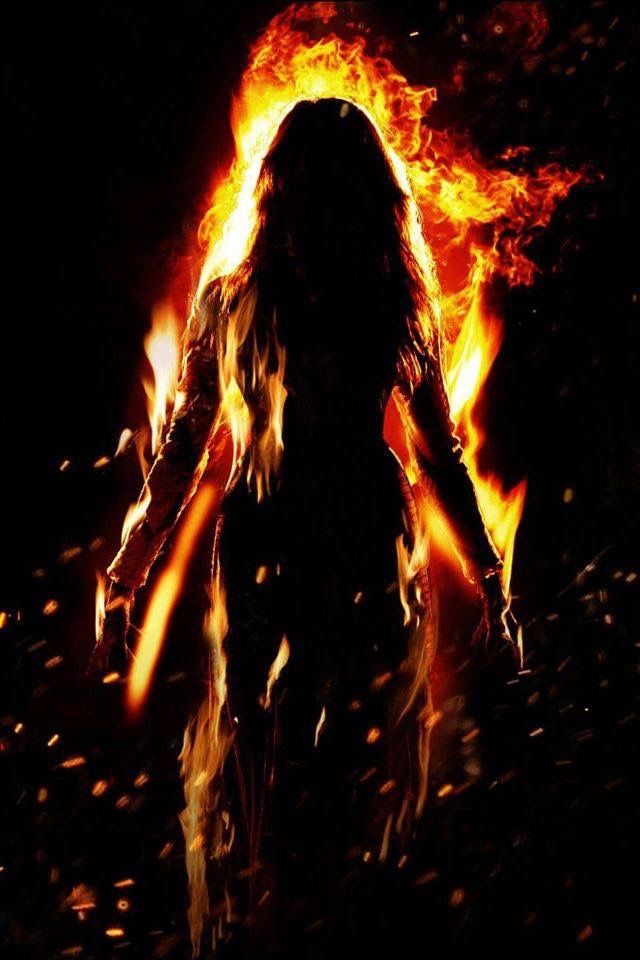 Current Class- Fighting(Due to unforeseen circumstances, she can no longer heal.) 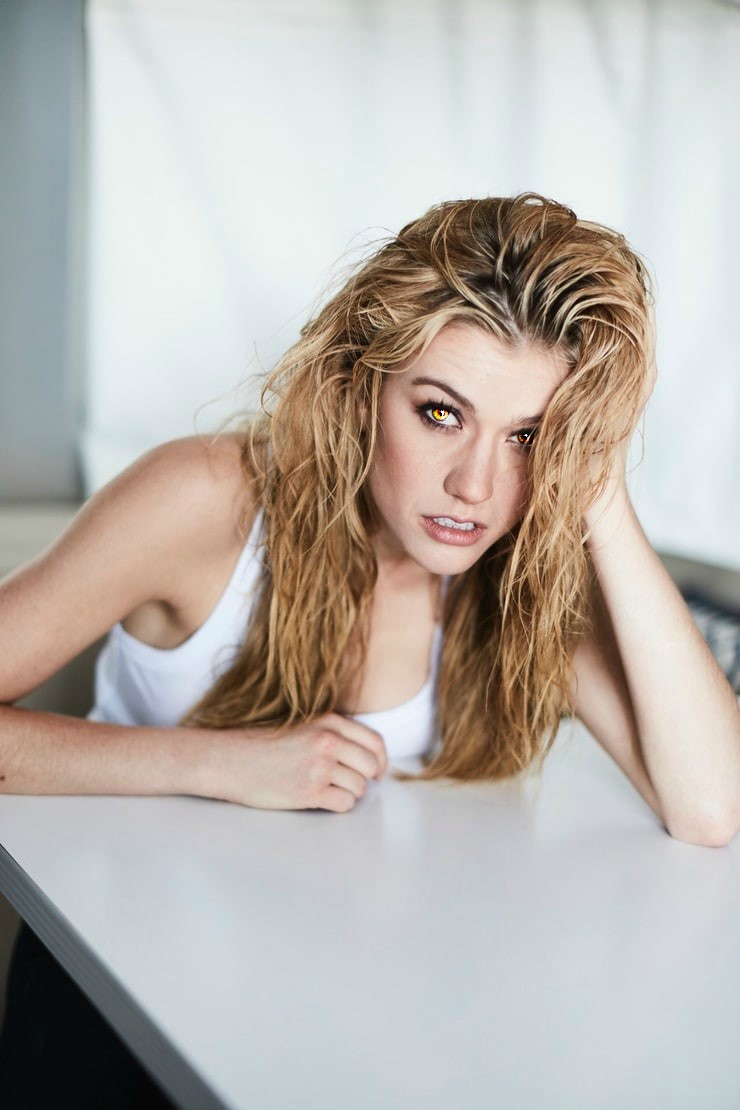 Moira has long blonde hair, fair and lightly freckled skin, and unnaturally golden yellow eyes. Her lips are fully shaped and rosy pink. She stands at the height of 5’5″ and weighs approximately 110 pounds. Moira is constantly seen wearing leather jackets, tees, and skinny jeans with sneakers or combat boots. And around her neck, Moira wears a necklace of fire opals that was given to her by Elijah Dawnshard. Physically, Mo is around 24 years old. But in truth, she is around 100. 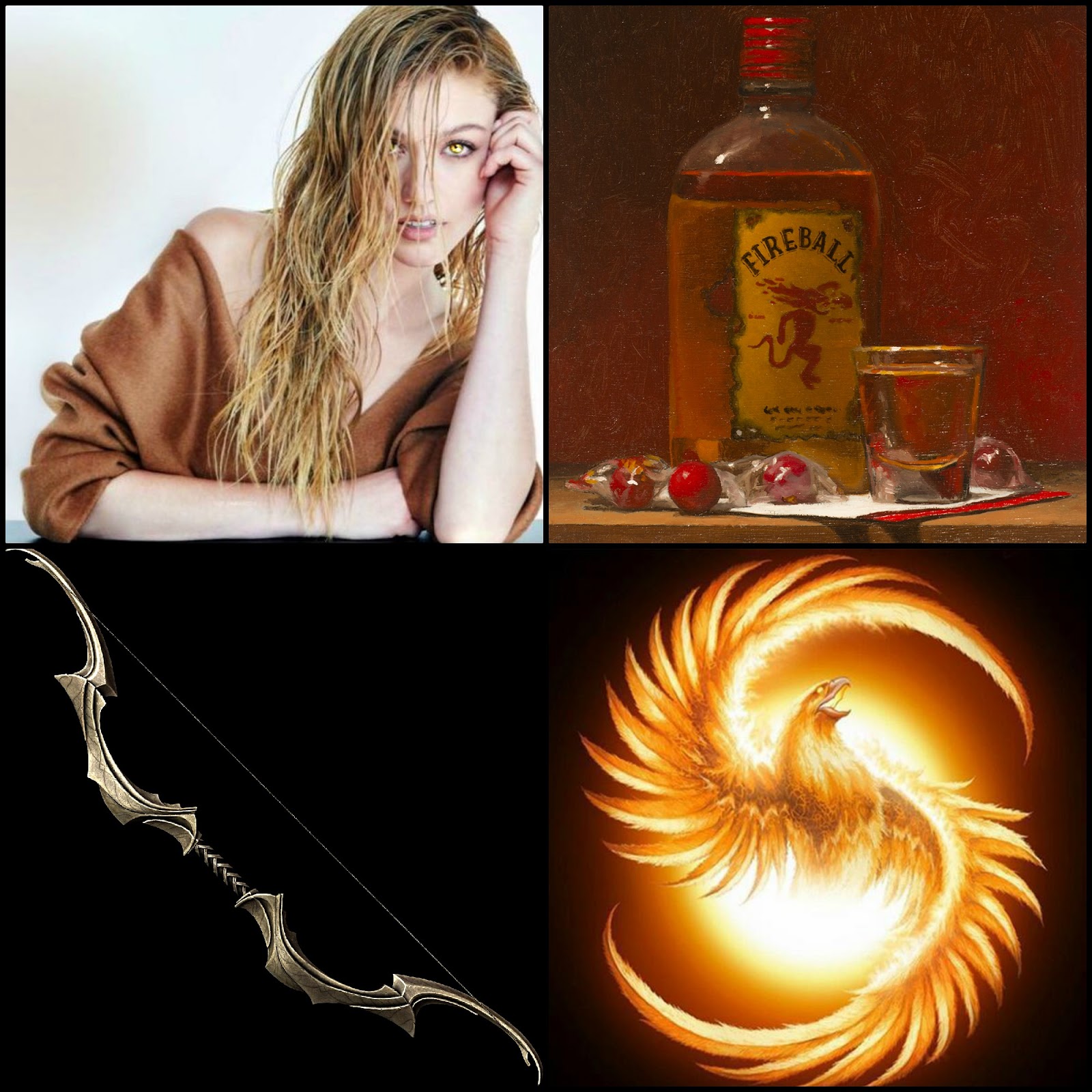 Moira is a kind, curious soul with a passion for shiny objects. As she’s only 100 years old, Moira is still technically a child. She’s very observant but has a tendency to lose focus at times if she sees something she likes. Mo is generous and cares for all living creatures. Moira believes that what she is is really a curse more than anything. Any time someone asks her how it feels to be able to die and come back, she always responds with “It’s a curse to have to relive my life. There’s nothing great about it.” A downside to any and all of her deaths is that it takes a few days to fully regain the memories of her past life. This causes her to become stressed and easily paranoid at times. She has died 5 times since she was born. When angry, Moira’s powers are much more powerful and dangerous. 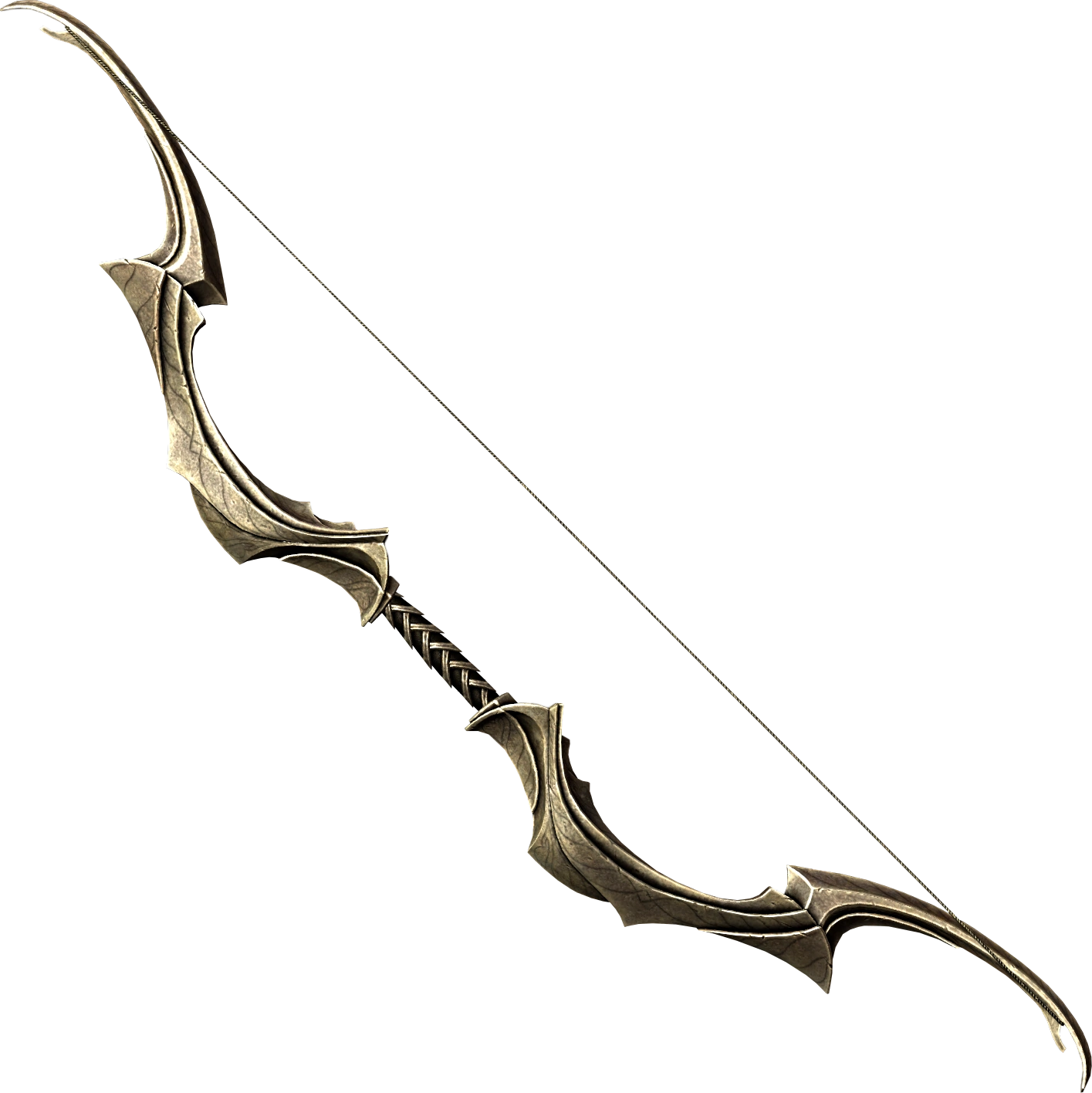 Her father’s bow for combat.