Onyx and Azazel the twin sons of a white phoenix and a black phoenix.

Onyx was killed during a war with the dameons of his world Korrath. Onyx was sent to Hellifyno by the order during his rebirth. He is a reaper warrior and will defend those that are innocent.  He is 3765 years old and in his 15th life. Tainted by Azazel’s blood on his tenth life during their fight.

Azazel was Onyx’s twin brother that was kidnapped by the leader of the Vampire Daemons He looked like Onyx but with black hair.  He was killed by Onyx but Azazel causes his soul to go into his blood and tainted Onyx when he stabbed the dagger covered in his blood through Onyx’s right hand.

Onyx revived Azazel using his blood and now Azazel is now known as a blood Phoenix with Vampire strengths but none of their weaknesses. 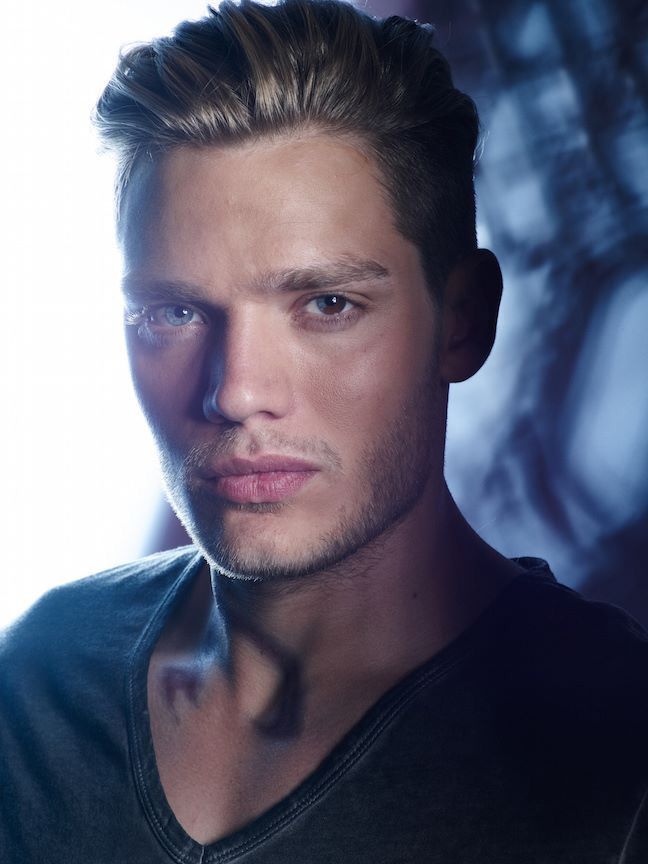 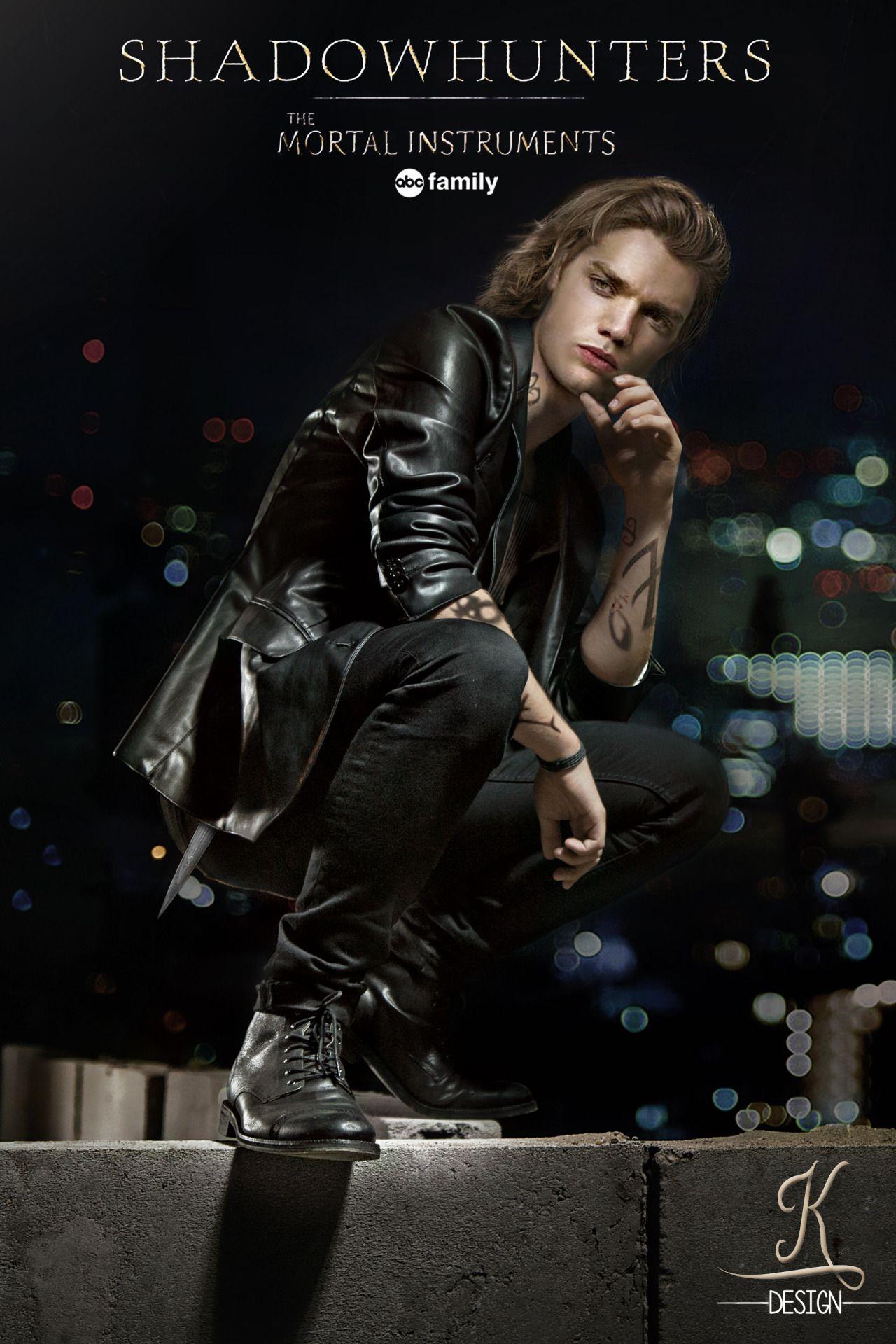 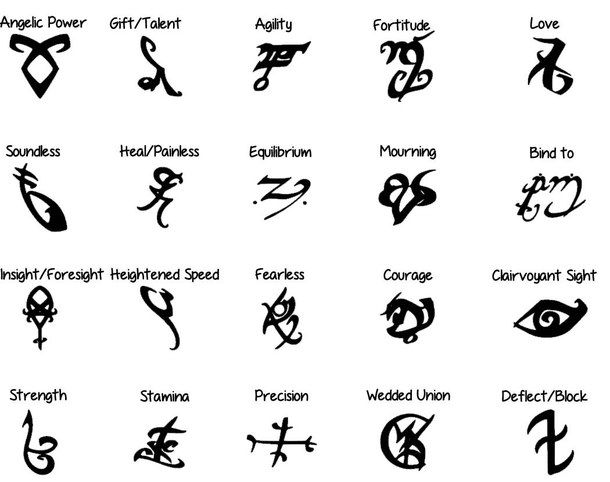 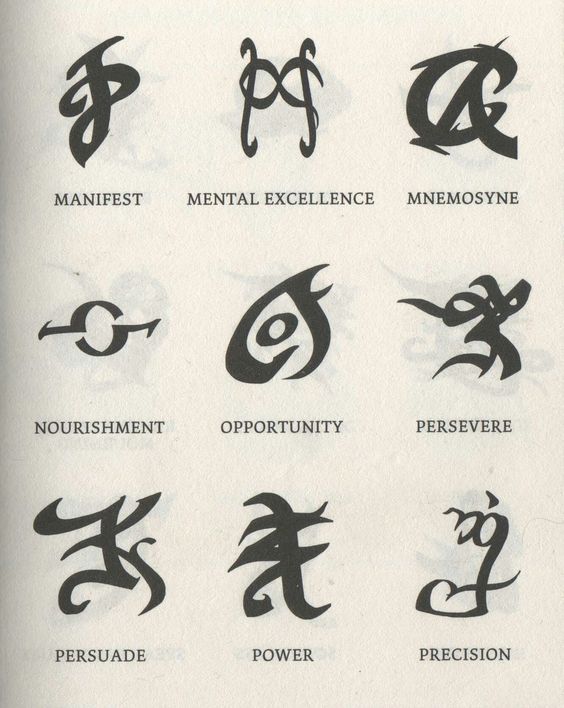 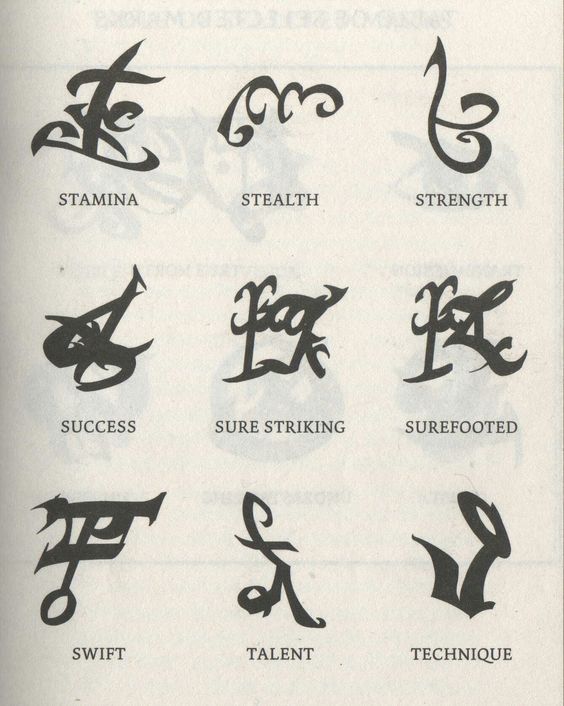 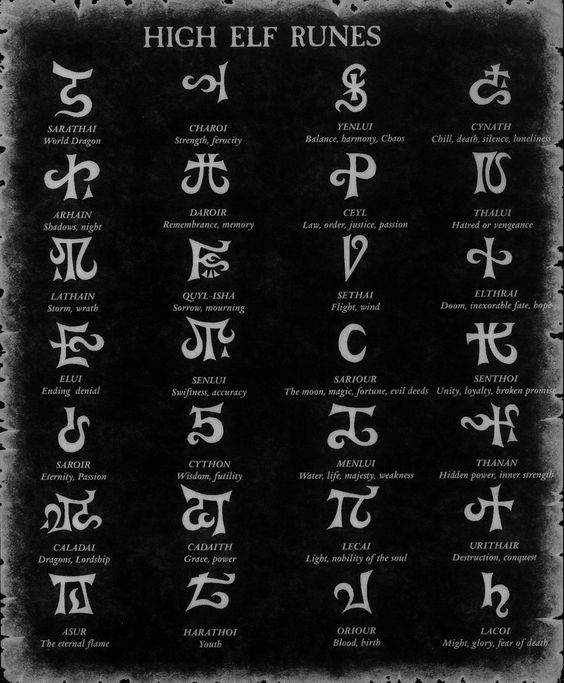 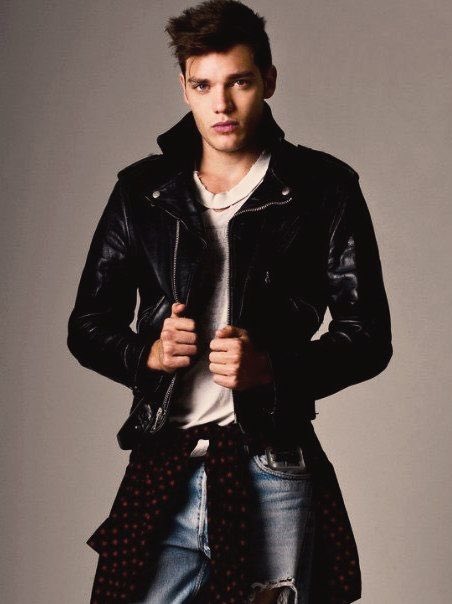 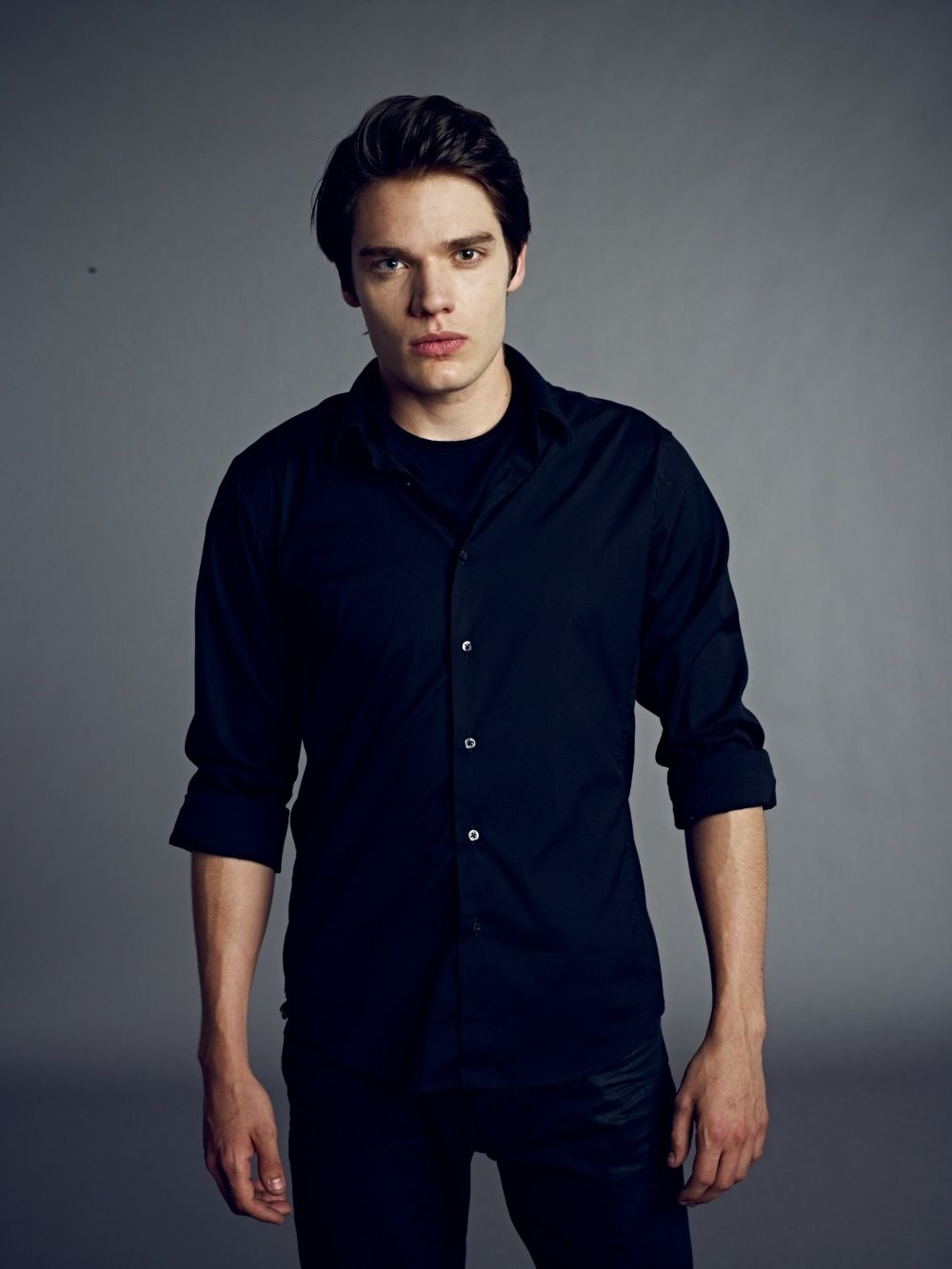 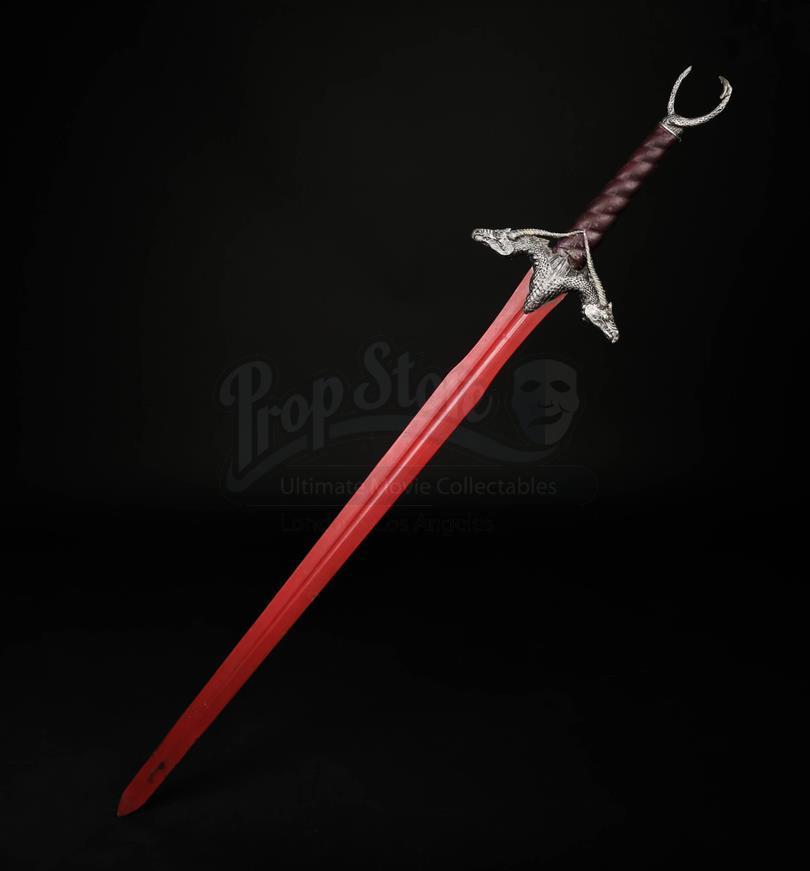 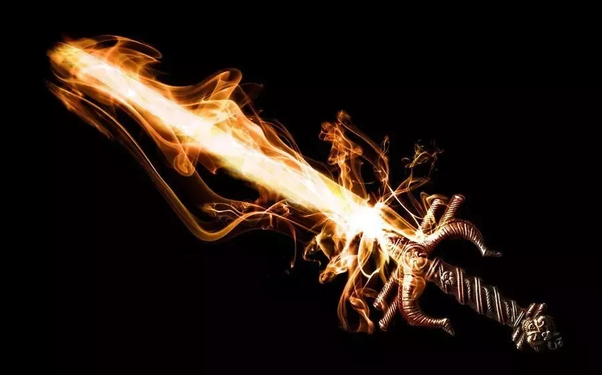 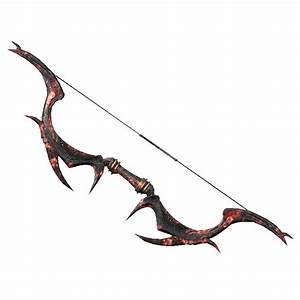 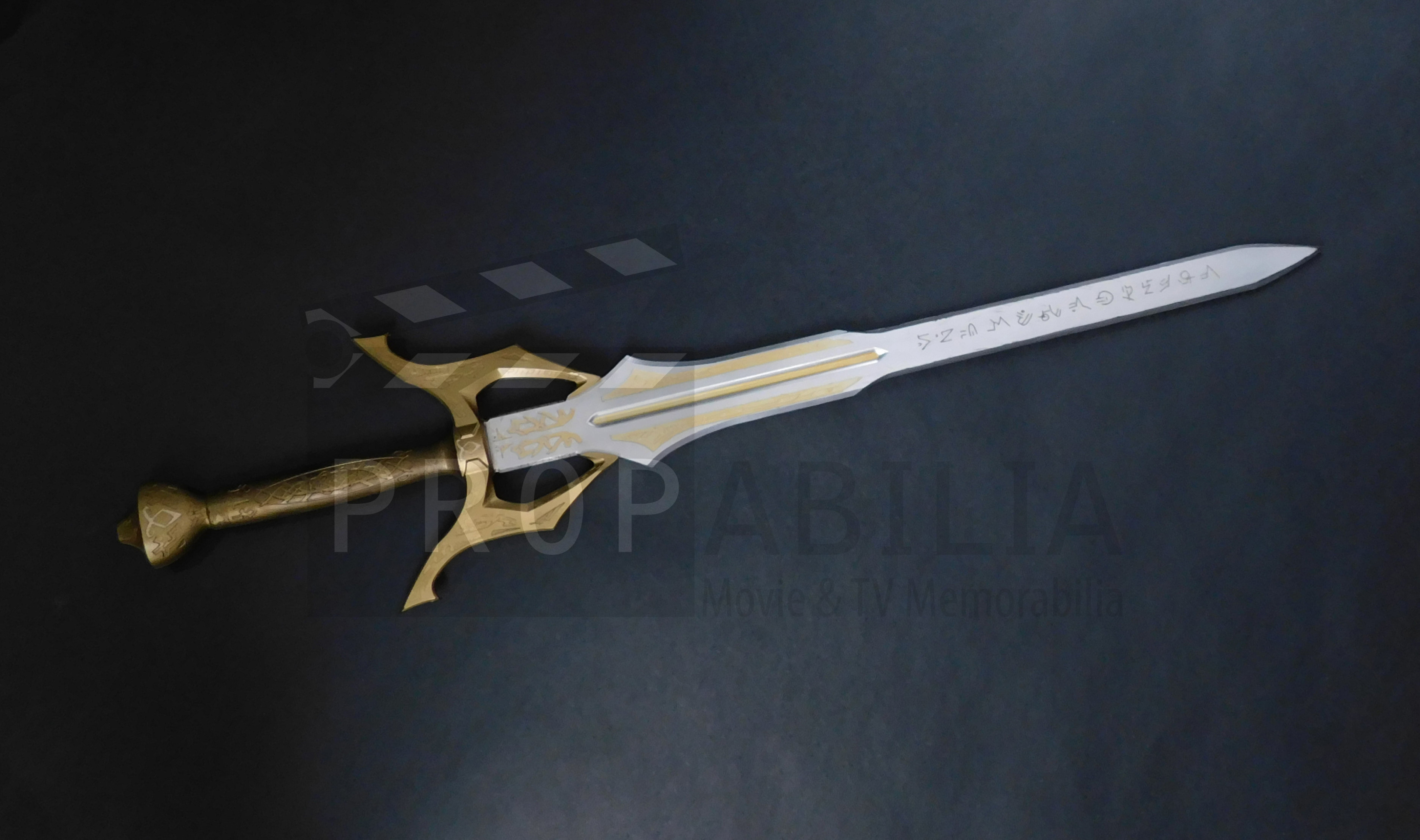 The blood of Azazel and his weapon 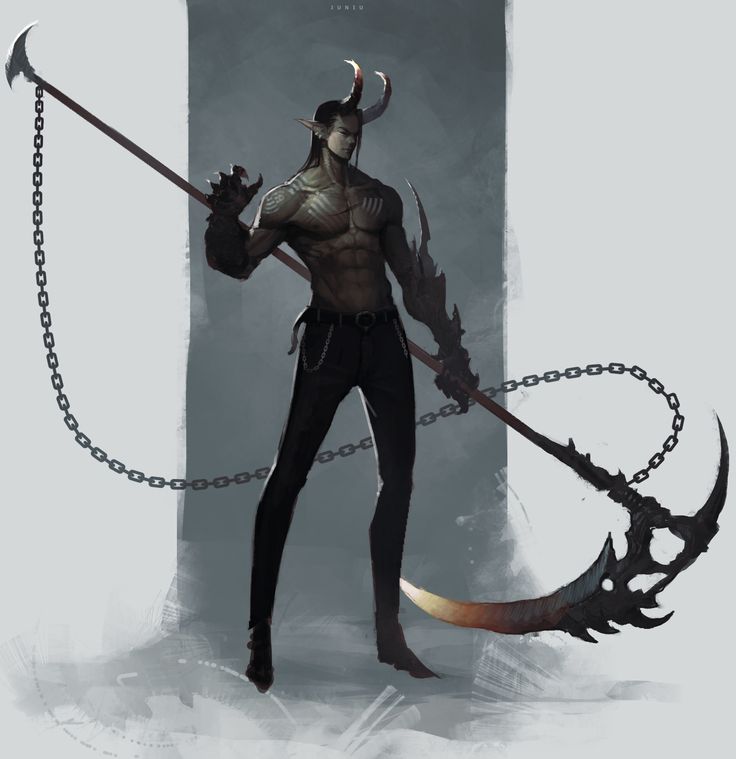 in nothing and that the world should burn.