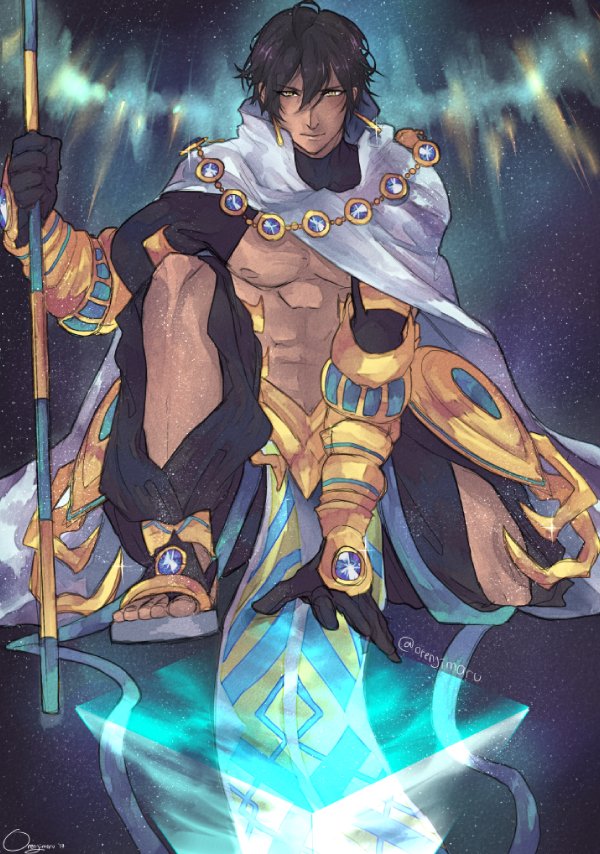 Oz is an emperor. Well, he was an emperor before jealousy and the ill will of others ended his reign at its peak. He was the emperor of a deserted land, and by the use of celestial magic gifted to him through the ascension process, Oz alone had the power to keep the lands plentiful with his powers pulling down and manipulating the skies themselves with his power to bring rains for crops, cure disease with a single touch, and bend armies with a single gaze. Oz was esteemed for being one of the best emperors to ever be placed on the throne, and was destined to rule for decades. Due to the ascension, one is given a lifespan that outlives civilizations, but, unfortunately, Oz’s rule was cut short.

During his rule, Oz was a sincere ruler. He cared for his people and showed concern for their daily lives. Though, he soon learned that he must also show great discipline. At first, he was too kind to his people, and they began taking advantage of him. If not for his trusted advisor, Oz would have lost his kingdom to the sinister people who thought him too weak to rule over when he had no backbone. With training, however, he became strong: both physically and in will. Soon, he became a true man of the people showing kindness when needed and scorn when warranted.

The ancient king of a lost civilization

My eyes are… open.

Oz , thanks to his greedy great grandson, was resurrected during a mission that Aqua Zecron was a part of. It was a mission to escort his grandson through his pyramid to find his treasures to ensure that their financial situation would never be a worry. Though, they are soon to discover that the ancient pyramid has become run down and in disrepair. Still with such information known, they venture on discovering the main chamber littered with coffins. This is where the ritual is done to gain power of over Oz’s domain, but instead, the ritual was to resurrect Oz. Seeing how cruel and horrible his family is, Oz took it upon himself to slay his grandson who had slew his own brother and sisters to gain such powers all for himself. This is when him and Aqua made contact.

This is a new beginning of The Grand Oz. 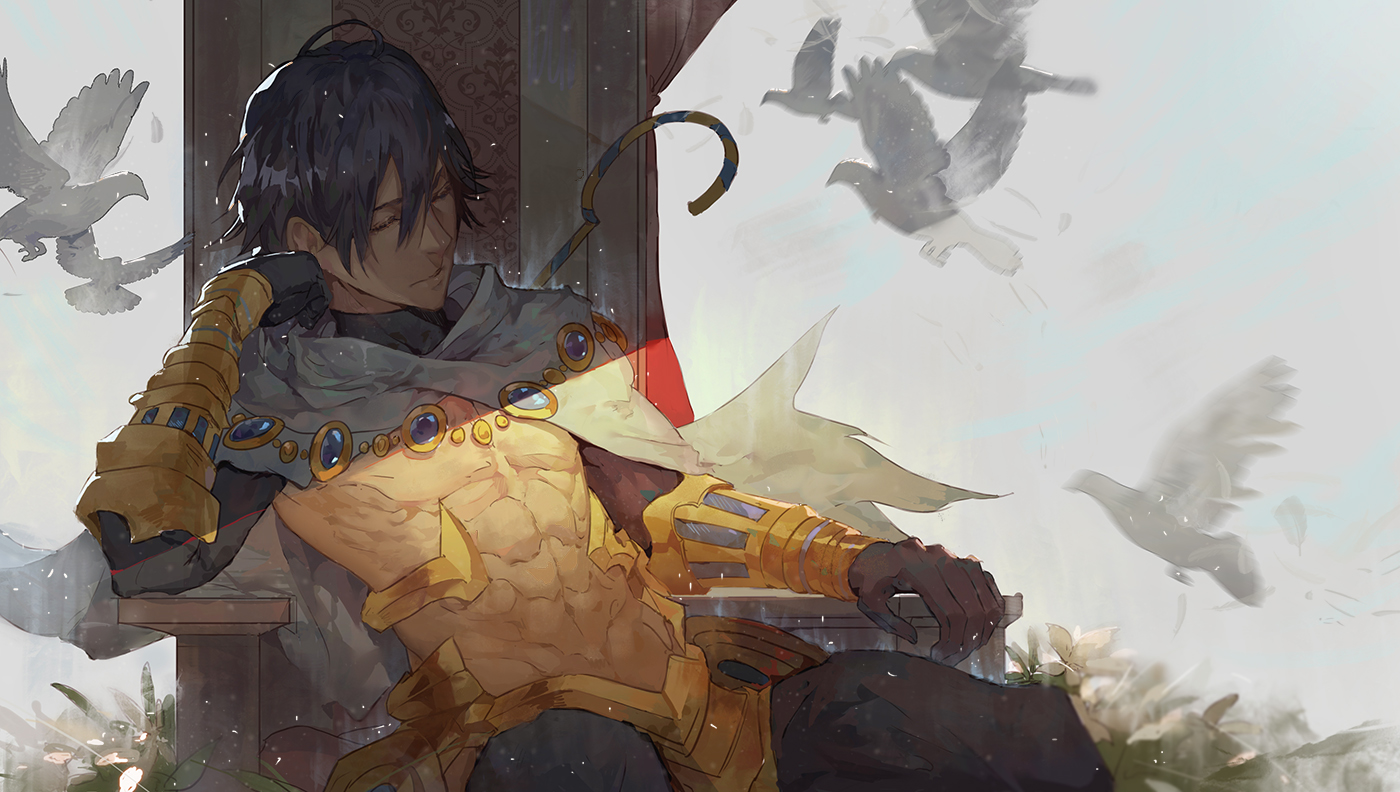 All that remains are the items within his tomb.

The Emperor’s Pyramid – The emperor is given a pyramid as a gift for their reign over the people. Oz was no different, and after his untimely death, he was buried within the golden structure. During the ritual for his resurrection, his magical power expanded from his body circulating throughout the pyramid transforming it into a magical building for his use. Though, he knows not what all it is capable of as of now.

We all have predetermined fates, but who's to say we must follow such plans?