3rd Vampire ever to exist 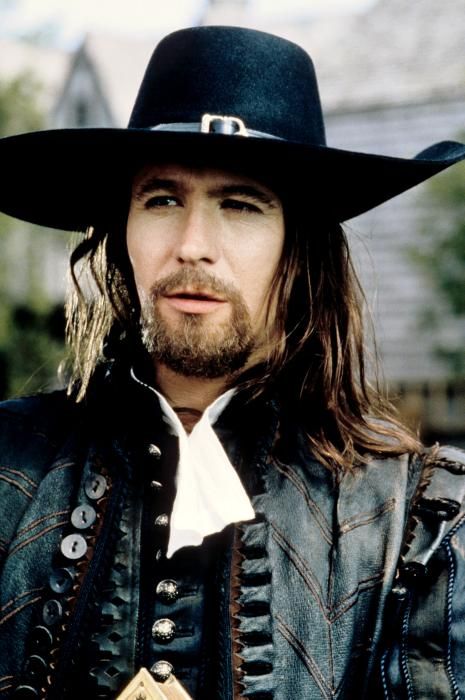 +My Story Is+
Dracula was rumored the first Vampire in history, but even we know that may just be a rumor. Assuredly, however, Mordecai is the 3rd vampire in all of existence, making him one of the “Vampyrum Spectrum.” The Spectrum, being the first 5 Vampires to ever walk the earth, are unable to be killed by silver steaks, crucifixes, holy water, garlic, dismemberment, or any other method you might have heard comes in handy against Vampires. However, stepping into sunlight will render these powerful five beings mortal, thus very capable of being killed. During nightfall, or cloudy days, however, they are always at their most powerful.

+ Abilities +
Each of the Vampyrum Spectrum can control and manipulate a small stretch of the reality around them, one of their most well known powers. On top of that, Mordecai and the other Four can use different methods of getting places. It’s unknown how many different kinds there are, but Mordecai has been seen to teleport using purple bolts of lightning at will, as well as turning into an entire mass (murder) of crows. These powers are replaced with a simple “here one second, gone the next” blink motion when he is in his older form.
Like all Vampires, he has the ability to turn others. This power however does not work on: Werewolves, Zombies, Demons, Angels, and of course, other Vampires.

+ Personality +
When Mordecai first appeared among the common world, he was like most beings so dark as Vampires. He saw himself as above others, looking to put a boot over the world of men and other, lesser beings. However, his crusade against the world led him to Consequence, where he met a handful of people who, through no short amount of pain and suffering of their own, managed to change the Vampyrum’s mind. Mordecai learned respect and gained a more moral code, quickly becoming something of a guardian to the small party. It brought him many enemies, but Mordecai never did return to his lust for war and bloodshed. He became, more or less, quite the people person. 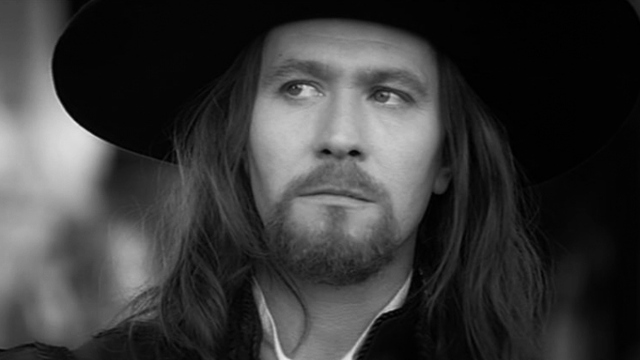 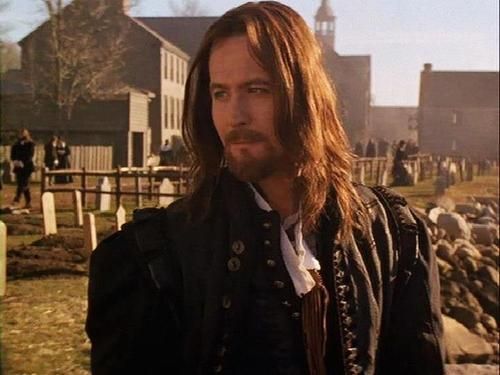 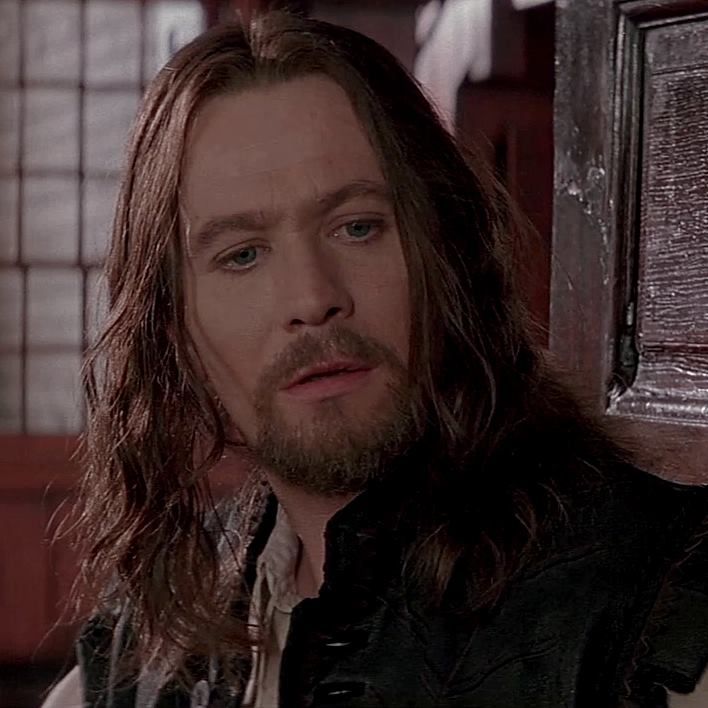 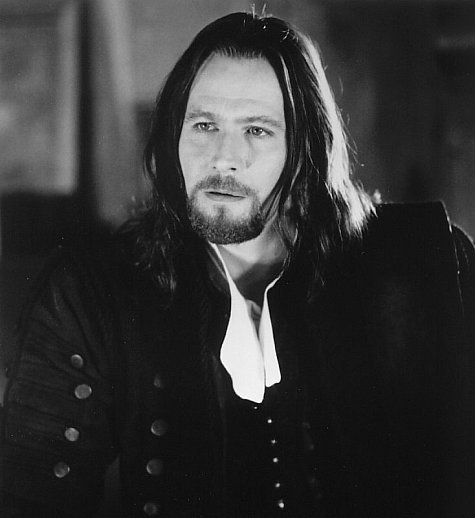 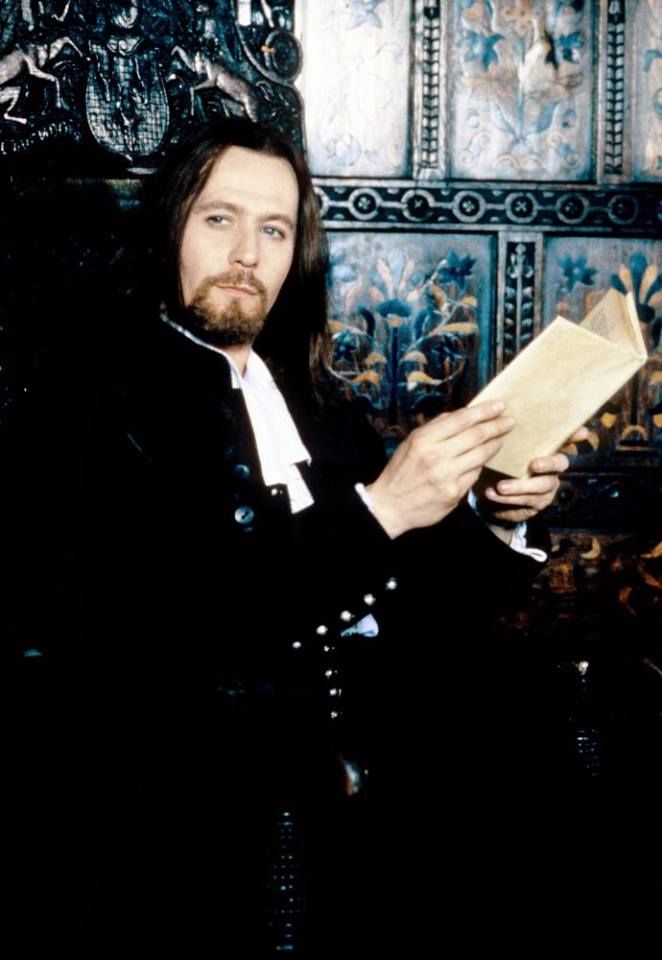 Weapons & Other Cool Shit
Having spent thousands of years on earth, Mordecai became accustomed to many ages of culture. With them came clothing and weapons that he grew rather fond of. While his clothing is a mix of Western and Modern attire, his weapons vary more widely. They include:
Mordecai’s greatsword. (It is rarely seen on him, since it is created from his own blood. When he is faced with a duel, he slices his palm open and his black blood forms the solid, indestructible blade. It only becomes liquefied again if it leaves his hands, or he wills it to do so) : 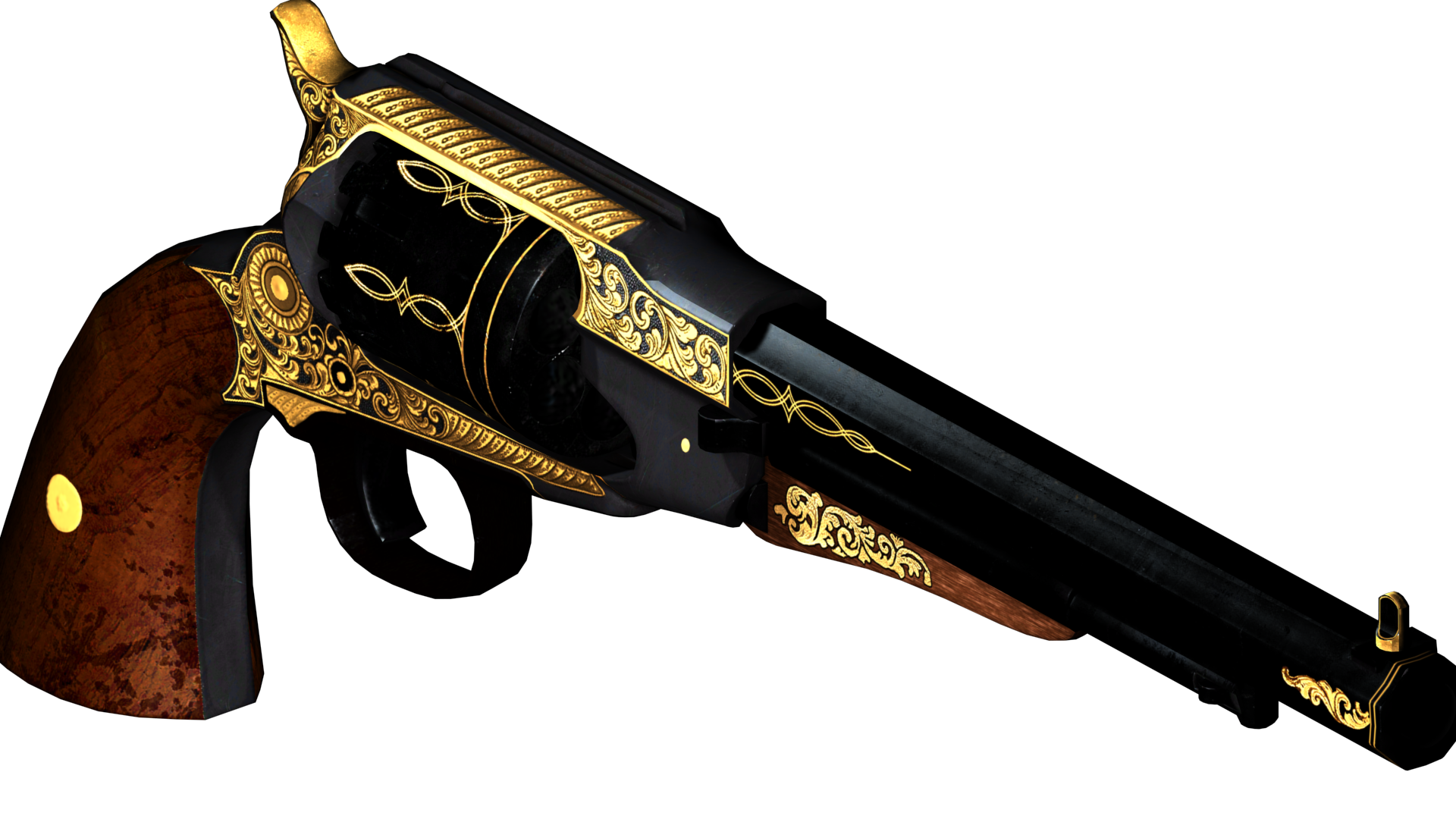 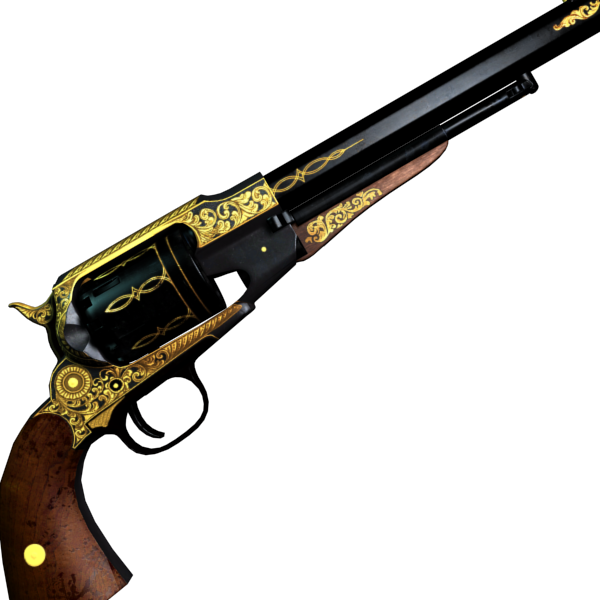 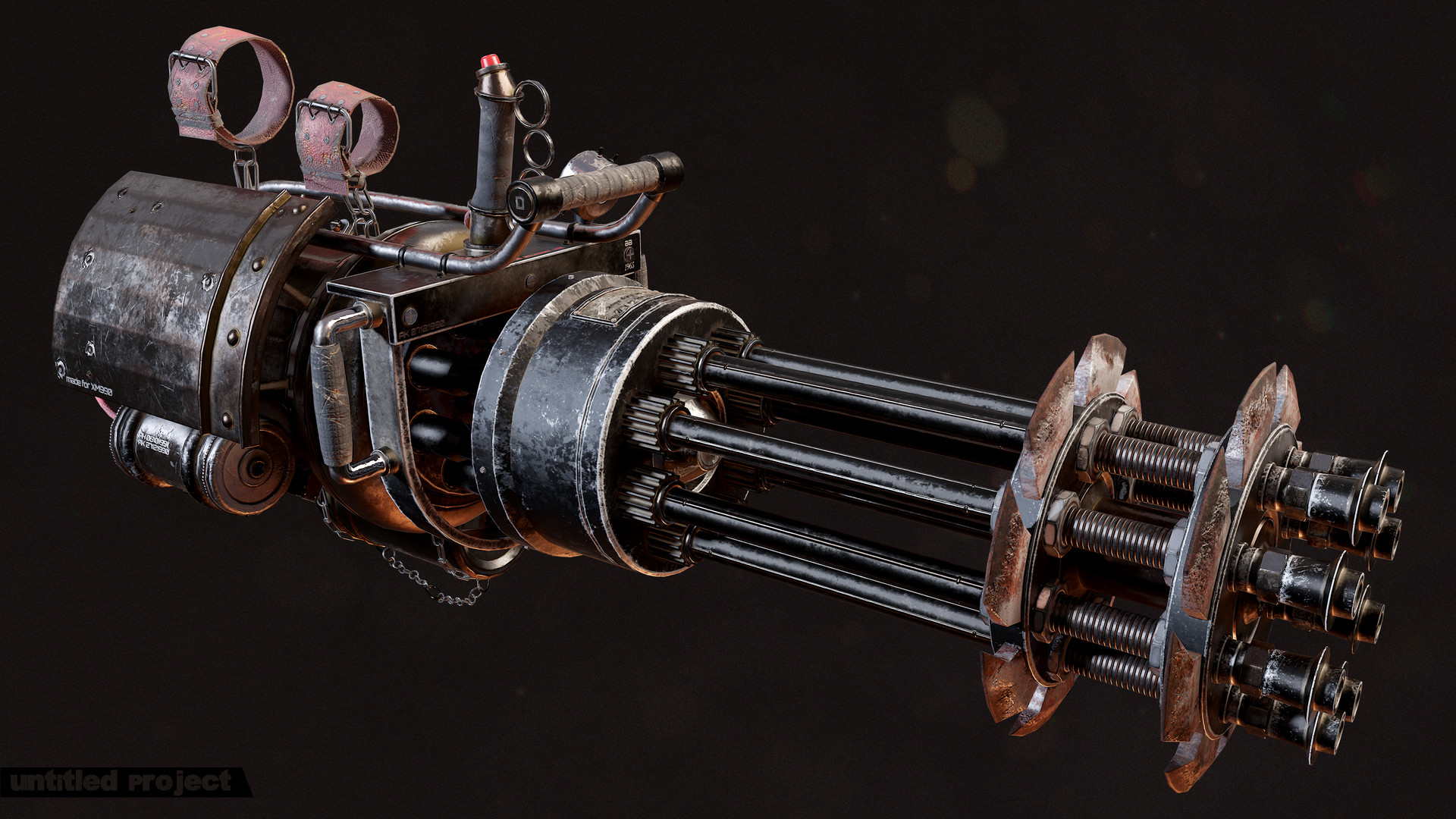 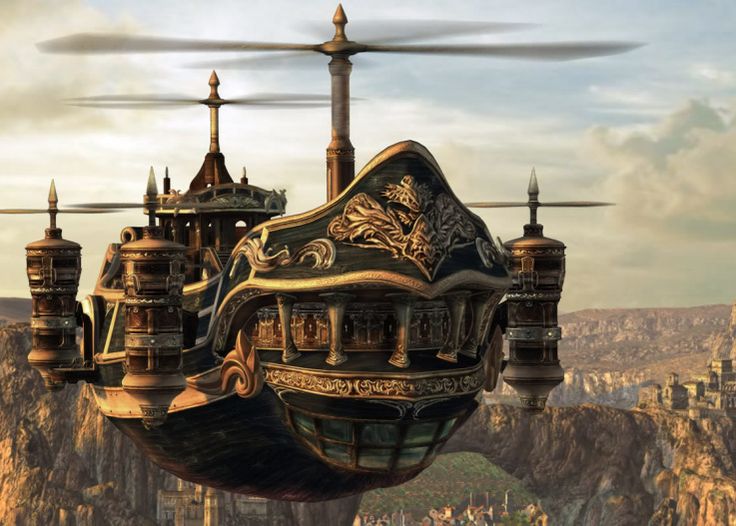 I don’t have any secrets, but I do have rules!

-18+ roleplays are permitted, but there has to be a storyline with it. I’ve grown as a character, Mordecai doesn’t just do smut anymore.
-OOC bs will NOT be tolerated. If I did something with my character and you didn’t like it, block me or deal with it, because I will not have you attacking me personally over it.
-My character is not unstoppable. However, his ONLY weakness is sunlight. If you shoot me in the head, I will not die. Deal with that.
-Don’t god-mod all over my page, either. You don’t do it, I won’t do it.
-Happy roleplaying, and cheers, mates!