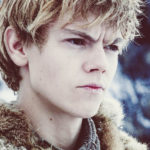 Something strange has happened. I was cleaning the inn while father played his lute one night, and very suddenly, the broom caught fire in my hands! I thought for sure I was alight as well, but the fire never even burned me. Come to think of it, I don’t even remember it being hot. Father put out the flame with a pale before it did any damage. What I can’t figure out is, how did the fire start?

Elsig noticed me last night. No doubt from the fire, but she actually noticed me. Father says it is nothing, that there aren’t many children in the village, and if there were she would look at them. I suppose he doesn’t want me getting hurt the way Mother hurt him. I still feel like I should talk to her. Then again, she is quite beautiful. What would I even say?

I can’t believe that worked. She wants to know if I’m going to the Mid Year Celebration. I will have to complete my chores early, but this is an opportunity I don’t feel anyone would want to miss. I barely even remember last night. Tonight was far better!

It happened again. I was dancing with Elsig under the stars. She wanted to be away from the party. We danced and I felt we could do this forever, if not just all night. Then I shocked her. I don’t know how, but I was looking right at our joined hands as it happened. I saw lightning actually come from my fingertips and jolt hers away. She looked hurt and afraid. I’d never seen her look that way. I ran home as fast as I could. What is happening to me?

Father had the answer I was looking for. He had it all along. He tells me Mother was strong with Magicka, and that generations of our family have had this power. He tells me it has been passed down, and that now I must travel to Tamriel in the South, and seek out a College of Winterhold, located in the country of Skyrim. I set sail across the sea in six days. He’s sending me away. He says he is excited to see me become someone at last. I think he is just excited to see me gone…

I now believe Father’s excitement, as well as his love, to be sincere. I was wrong to doubt him. Tonight he came home smelling of mead, but he told me he was going to miss me more than anything when I went away. He hugged me. My Father has never hugged me before. I don’t want to go but he says it is the only way I can learn to use and understand these gifts. He tells me the magic is not going away, and then comforts me by saying there is so much good I could do here with it. He urges me to go, and tells me he will be the proudest father waiting at the pier when I return. Two days left.

I leave at dawn on the third.

Father came to see me off. So did Brin, the innkeeper at the Ice Wraith Inn where Father plays. Elsig came as well, even though I hadn’t asked her to. She told me she would wait for me to return, then kissed me. Right in front of Father. He seems prouder already.

I can no longer see land. Home is truly behind me, and in the South beyond lies Tamriel. I hear stories of an uprising brewing against the Empire in Skyrim. Yet somehow, this is now the only part that worries me. I know my Father and Elsig are far from harm, and home will truly feel like home when I return. I actually look forward to learning at the College.

Some bandits attacked the pier I docked at in Solitude, and I tried to use my magicka, to no avail. Not even a spark or small flame. Luckily the guards were there and quickly overthrew them. I cannot remain here, there is only more bloodshed bound to happen. I need to travel East to Winterhold. I must find the College.

My carriage passed through Dawnstar and I couldn’t believe what I saw. There were Vampires attacking the city. Those horses never ran so fast in their lives, I expect, and I thank them for it. I feel for the city, but I’m not powerful enough to do anything for it yet.

I’ve found the College. The way in seemed dangerous, and most of Winterhold’s actual city lies in ruin. Most of the survivors there, including their Jarl, accuse the College itself. The Archmage has allowed me in, his name is Savos Aren. I am to begin training immediately.

It has been a year, and I have finally mastered the Novice arts in all five spell classes. I have also trained myself in Alchemy and Enchantments. Oh Father, how proud you would be. I have not had any accidents since the first week. I’ve decided in one month’s time I will return to you and Elsig. It has been long enough, and I think I’m ready to learn on my own. More than that… I think I’m ready to come home…

A dragon has attacked the Whiterun hold. They say that Helgen has been burned to the ground. Many are dead, and others fear Riverwood or even Whiterun itself is next. The College says it is none of our business, but I know what I say. If a dragon has come to Skyrim, more will follow. And when they have scorched the earth here, they will move on for the next land to destroy. I must travel to Solitude and sail North. I must get home and warn them!

I do not know where I am. I can barely write on this paper, it is not yet dry. My boat was hit with a storm from out of nowhere. The sky became a swirling, dark vortex, there was a roar louder than any thunder I’ve ever heard, and the sea became alive, swallowing me whole. The last thing I saw was one of them, its wings black as the night…

I know it has been at least two days since then, as I am quite literally dying of thirst. My Ice Spike spell is providing some water, but I must find civilization. This is not Atmora. Nor is it Tamriel. How far did the sea carry me?

How am I going to get home?

I DON’T KNOW WHERE I AM.

Elsig. I’m sorry. I can’t get home. Wherever I am, I don’t believe it’s even part of the world I once knew. I don’t know any spell that can get me back to you. Just know… I will try to find you in the next life.

I’m sending this journal into the sea I came from. If you should find it, please… tell my Father I love him very much. Goodbye.

Training in Alteration, Conjuration, Destruction, Illusion, & Restoration Magickas
He also has some training in Enchanting and Alchemy
Can speak Nordic, Dwarvish, Elvish and Orcish

The Story So Far (Short Version Of Journal Entries Above)
Jorek’s mother and father were very young when they had him, and his mother (who was beginning to develop an adeptness in the magicka arts) died giving birth to him in Atmora, far North of Tamriel. His father, a Nord bard by the name of Boloff, raised him as best he could.
When Jorek turned 15, he began showing signs of the natural magicka gift his mother had. At this point, Boloff told him the truth about their family; the Black-Hearts did not always have that name. It was not until Jorek’s (3x) great-grandfather, Tornesh Flame-Heart, began using magic to fight evil beasts, that the town turned on him and his family, driving them out. From that point on, their family was forever re-branded with the name Black-Heart, as the people seemed to view Magicka use as a dark art back then.

The magicka gift passed down from Tornesh to his daughter, and from her to her son, him to his son, and from that son (Jorek’s grandfather) to Jorek’s mother. Now the gift had come to him.
Overjoyed at this discovery, Boloff insisted that Jorek leave home, and head to Tamriel in the South. There, in the country of Skyrim, Jorek would be able to find the College of Winterhold, where they would teach him to better understand and control his gift.
For one year, Jorek tried his best to become someone at the college, but constantly found himself and his powers to be underdeveloped. Only toward the last few months did he finally master Novice spells in each of the 5 classes.
Then, the Dragons attacked.
With the re-uprising of the Dragons in Skyrim, and a Civil War in its death throws, Jorek fled Tamriel, attempting to get back to his home to warn his father. While on the Sea Of Ghosts, Jorek’s boat was attacked and consequentially capsized by a dragon, and when he finally washed ashore, he did not recognize anything around him. The Nord boy would soon discover he was no longer on his homeworld of Nirn.
He was on a new planet… in a new world… with possibly no way back home… 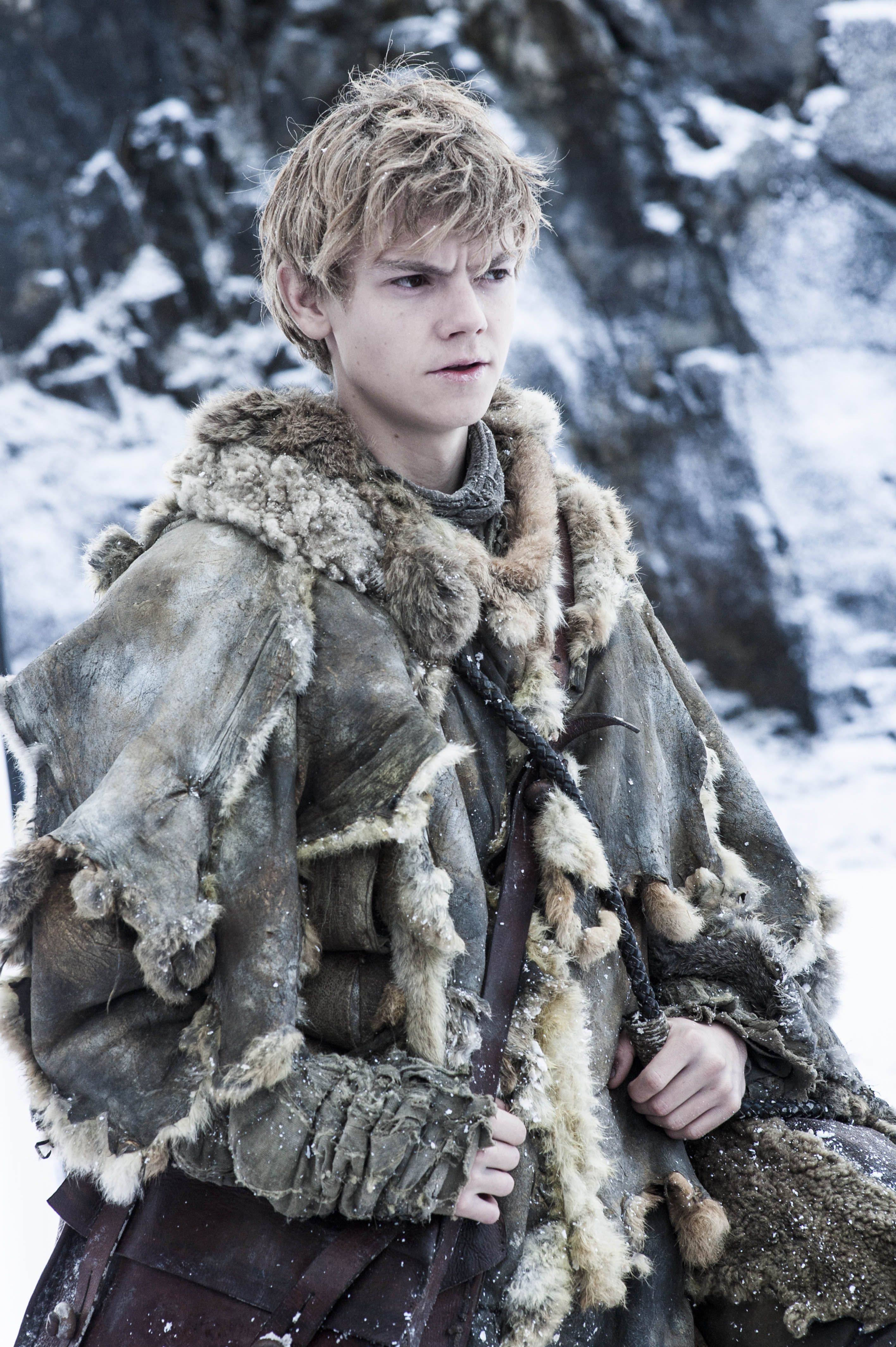 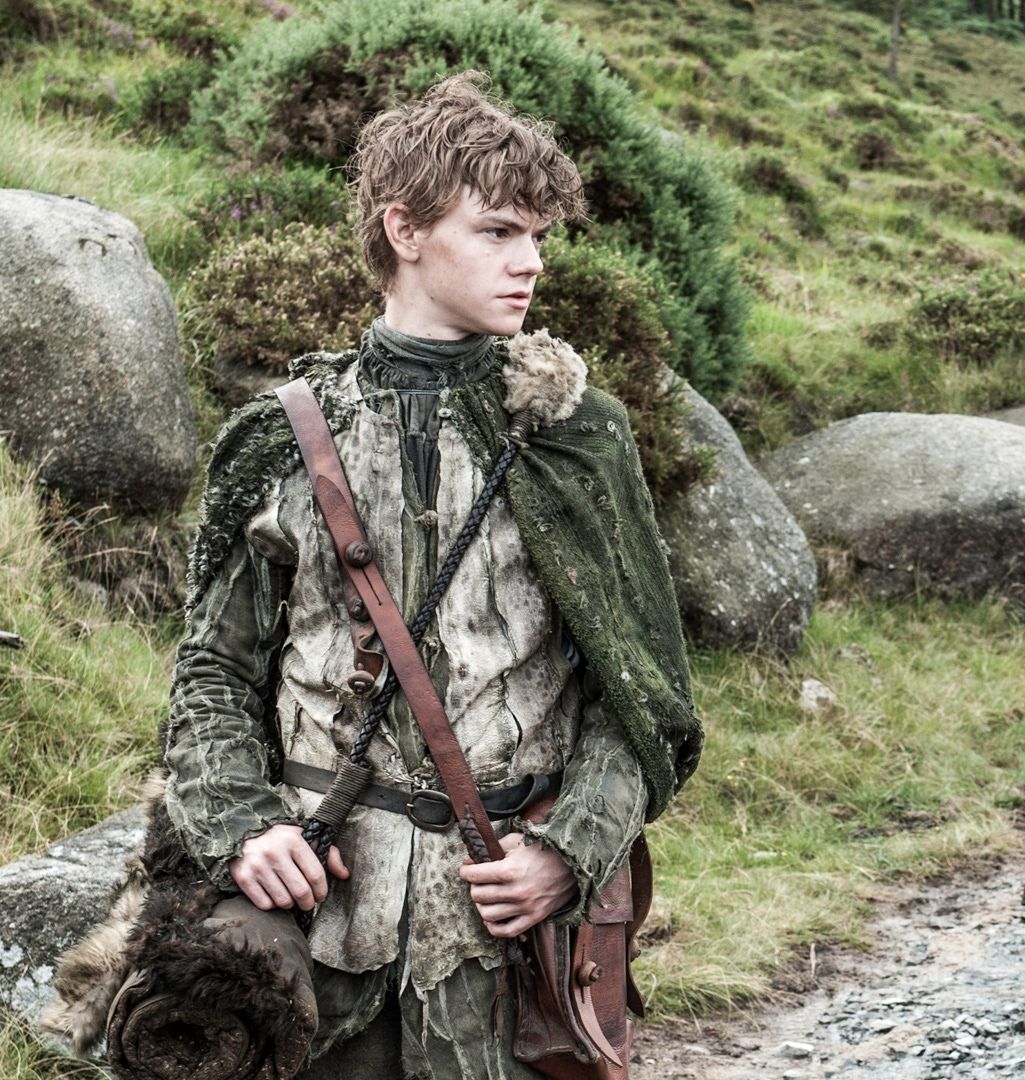 A bow and arrows.