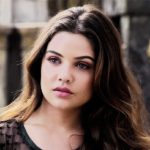 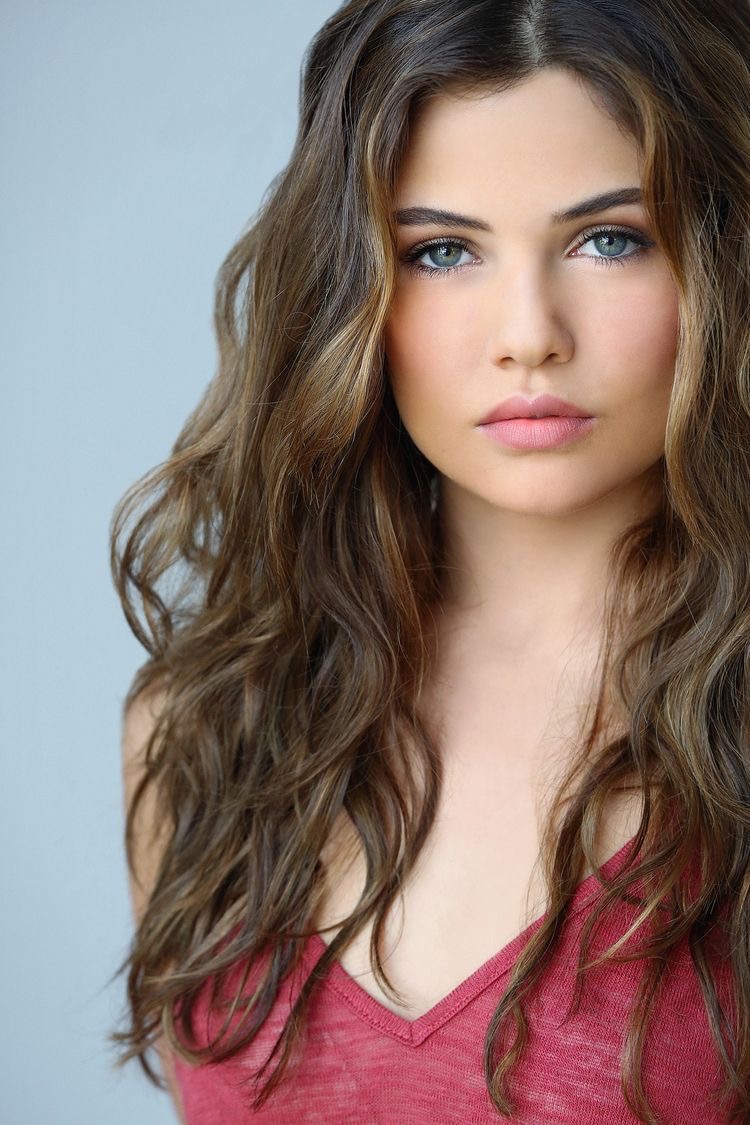 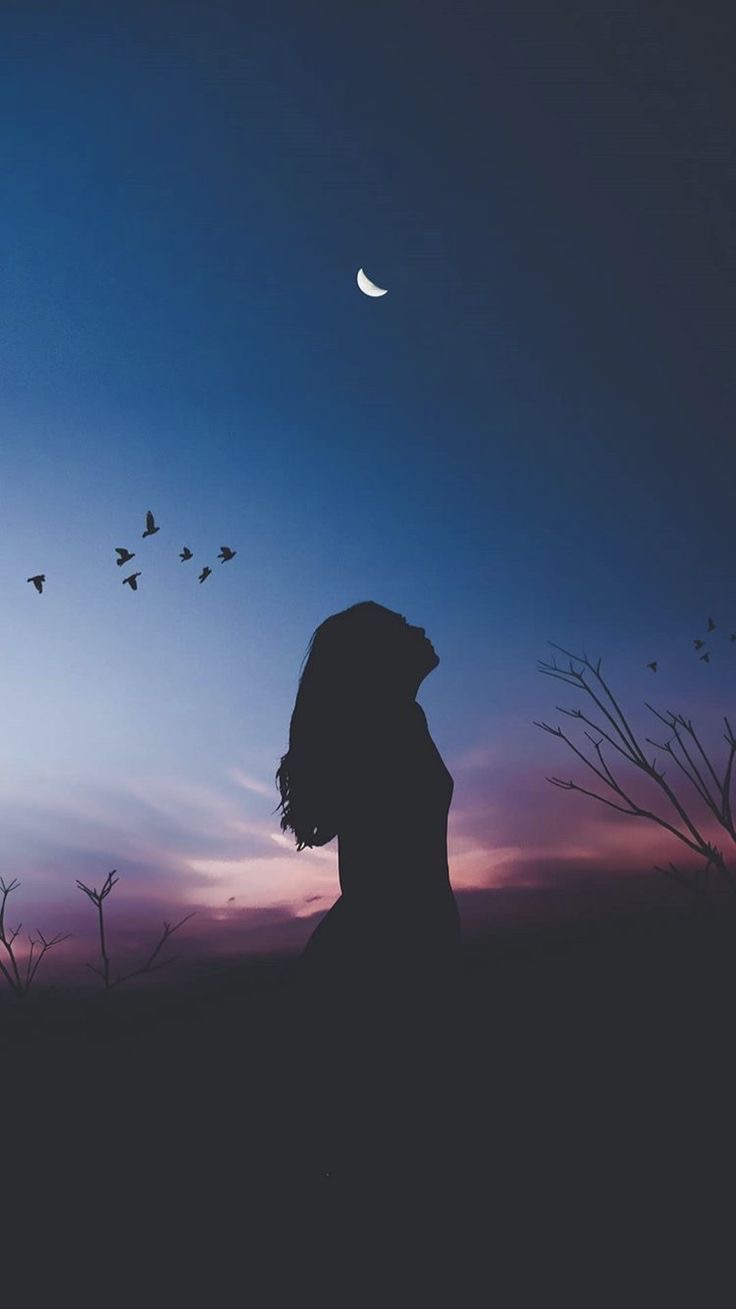 Chaos, a void that nothings but means something to the side of darkness. Darkness, a place where the shadows and evils lurk and roam, a places that can mess you up if your not careful with how you proceed things to be. Then there’s order, a place that birth the light and keeps the balance stability so that everything is in harmony as it should be. Light, a place that give hope and new life. From this you get the belief that for every light there is darkness and for every darkness there is a light. These two things work together, from the very beginning of time, to make everything that we are today time, the universes and everything that they hold from within it, the fabric of time and reality and others that are very important to our very existence. Chaos my mother and order my father among the things gave birth to many children, I being one of  them. Some choose sides and some prefer to stick with keeping the balance between the two but then there’s me a child of both thing but yet I have a feeling…. a desire to choose but I know that if I do…. the balance of the universes would collapse, causing a chain of events that will only end in death. The funny thing is chaos and order might have created everything but the one thing that always is there…. is death. A thing you can’t control, but for those who wield it…. well to my point of view you have more powers then you might know. Anyways I digress, I was born from nothing but chaos and order, I formed with the shadows and the light all pointing around me. My body coming together like a puzzle that you put together to make a beautiful picture. My breast formed with complete equal fullness as of my tush. Mother and father taking their time to create my curves, my legs and feet, my arms and hands, and my head and hair that I possess now. My father created my internal organs, the things I need to stay alive, after having finished with the important part they went back and made more details bring out more of my beauty. Once they were done they stepped back to their rightful place leaving my warm naked body on mother earths ground. My eyes were closed but my brains was beginning to wake, after a few moments my fingers moved and then my toes. My eyes flutter open and I slowly raise my upper half and look around….. the world I saw was beautiful and everything that a person could every wanted, and that’s how I came to be. I looked at my rich golden skin tone hand and the down at my same skin tone as my hands, body.
Davina Morningstar: 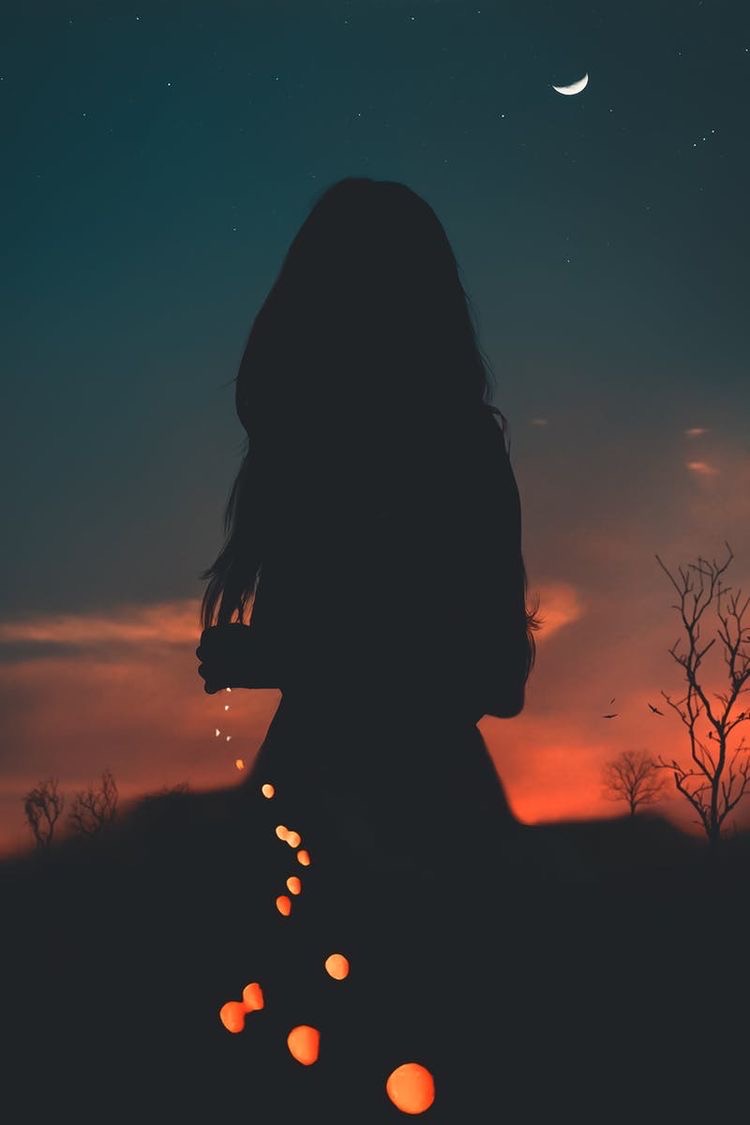 davina Morningstar was born from the first woman and first man to walk the earth, Adam and Eve. Adam and Eve has went on a adventure to kill Lucifer and gain complete control of hell, which they were successful at. But right before they were about to kill Lucifer using the fires of hell, Lucifer cursed their first born child which happen to be davina. It’s a know rule to have respect from the demons you have to know how to control the flames of hell, and a it would beneficial if you had pure demon blood. Davina has pure demon blood but she couldn’t control the hellfire. Davina was an outcasted for quite sometime and then one day she created the white hell fire flames on accident. Her father who was walking with her saw this and was proud of her but when she tried to use it furthers it started to burn her. This was one of the affect of lucifers curse, which was cured by her mother and father. After the curse was cured davina would wake up and was later found out that she was in a comma which lasted eight months. She was able to wake up and recovery from her burns but she still needs therapy, which she taking from her mother and is taking physical training with her father.

Eve keeps to herself most of the time, so it’s rare that she will start a conversation with you. She not evil nor is she all the way good, she the type of person to leave life the way she wants it. She loves fashion from all the eras she has visited and seen, she loves to read while have coffee in the morning, she loves sparring. 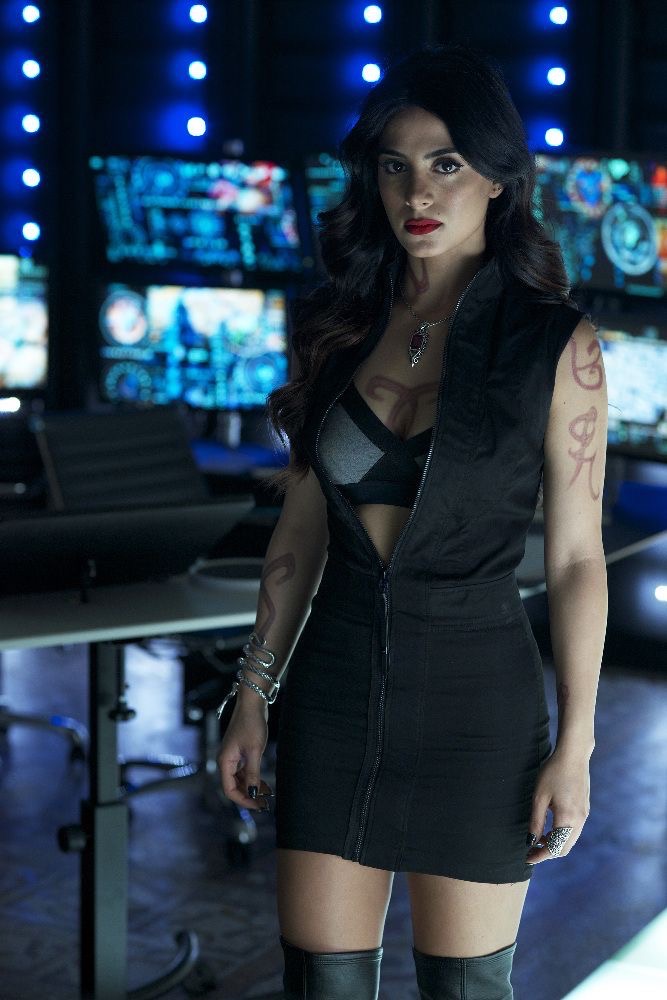 quite, smart, and beautiful. Usually is helpful and keeps to herself. Know how to defend herself and can be mean at times. Also she very easily annoyed.

Immortality: As a Greater Demon, Eves age stretches across eons; she does not age nor will she ever die of natural causes or disease.

Mind control: Eve is able to bend mundanes to her will and can command from them their blind loyalty and love for her. Her ability to do so is powerful enough that she can put even Anything no matter what the power level of that character is.

Necromancy: Eve is capable of conducting a ritual designed to revive the dead. The ritual itself is extremely dangerous, difficult, and takes a long time to be enacted fully.

Magic: As a Greater Demon, Eve is capable of harnessing and utilizing demonic magic for a variety of purposes. Eve is the Greater Demons powerful enough to corrupt the ley lines with demonic energy. She is also capable of extracting a portion of a person’s soul.

Shape-shifting: Eve has a winged, demonic form. She is also able to take on the appearance of an ordinary human while on Earth that even experienced warlocks cannot see through.

Flight: In her true form, Eve is able to fly.

Super strength: In her demon form, Eve is strong enough to punch through someone’s chest and even armor with one hand. 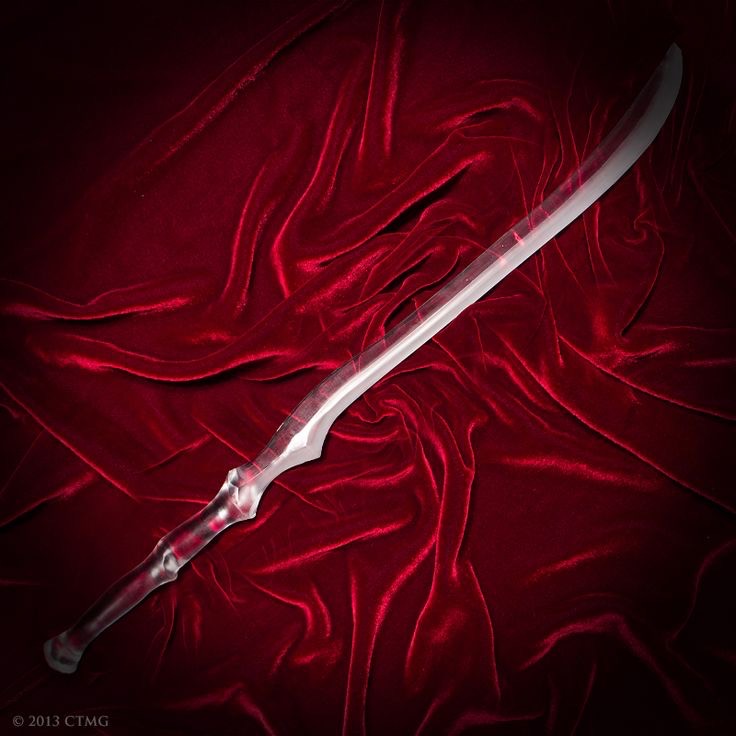 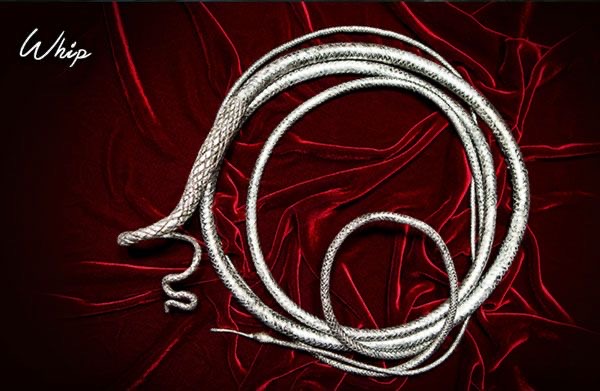 “I like when you look at me like you can’t figure me out. You’re considering getting to know me, but you’re not sure I’m worth your time.” 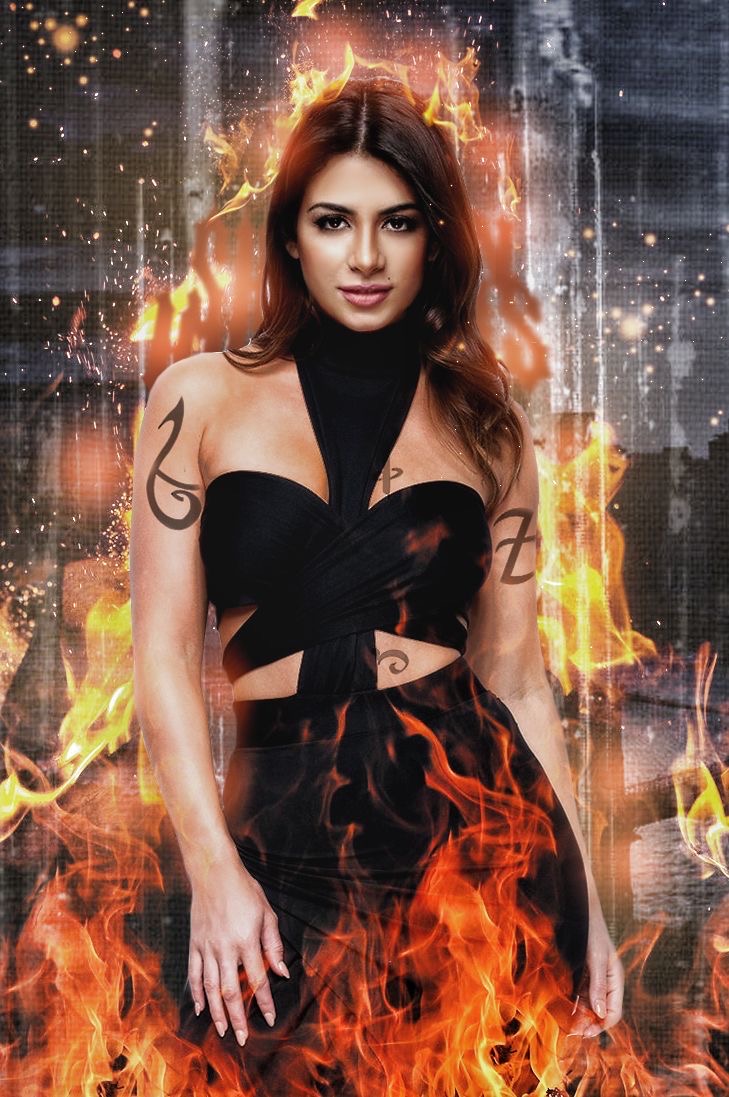 That for every darkness there is some type of light and the for every lights there is a darkness.