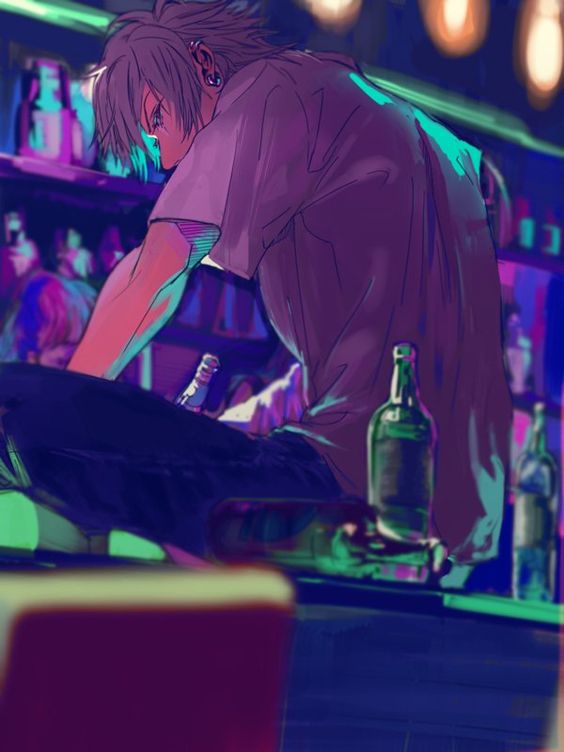 2.4 billion years ago, Lynch was originally created by his father Abraxas in order to devour the universe in a place called the Event Horizon. Straying away from his father’s plan and devouring him in the process, Lynch needs to devour things in order to survive. He was able to eat small things at the start, but after so long, the only thing that truly satiates him now is Gods.

Lynch needs to eat a God every couple of months, or his body will force him to. He will black out, and lose control of his body. His body will move autonomously, and hunt for Gods without mercy. Lynch often spares Gods because of emotional connections, but his body won’t care.

Lynch’s body is not his body. He is merely a consciousness his father created to pilot the body. His body existed before his consciousness did. His body is completely malleable, and doesn’t have a certain origin shape. It is less of a body and more of a vessel to keep the souls of the Gods he eats. His body adjusts to each God that is eaten, taking characteristics from them along with powers.

For this reason, Lynch is absurdly powerful.

Gender: Gender-less. Prefers taking a male form, but can have any. 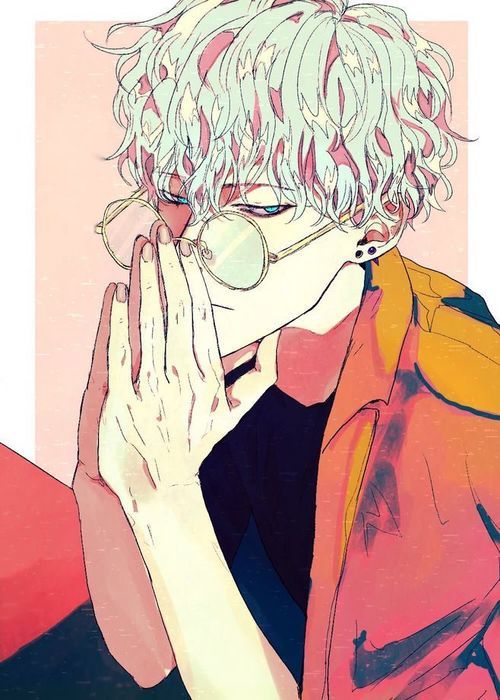