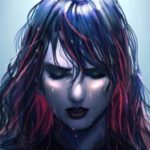 In another world, at another time, there was a dark horse, and the woman that sat upon it served the End, and behind her came the Raging Fire. Together, they slew many by sword, sorcery, and were given command over the monsters of the depths…

The Unholy Rider known as the Harbinger was once a mortal named Reddington King. Though born of noble blood, she rejected her high birth in favor of toiling among the less wealthy masses. This, and her preference for women and rejection of bearing her father a new heir, caused ruin to fall upon the House of King, as her family was slain by a rival kingdom, and the time of the Empire came. Though she wept for her family, even this did not drive her to take up a crown, and instead she fled with those lowly rebels she’d gathered to her side.

For a decade, the Empire chased this band of disrespectful upstarts, and inadvertently gave fuel to the fire of open rebellion. And still, Red denied herself a crown, instead becoming a leader in battle, not politics, and with the bloodlust she showed, many came to understand her gift was in killing, not leading.

Destruction, not creation, was her gift.

And still the Empire won. Their wealth of resources, their dark powers, none could withstand this fight for long. In the end, the Red King herself was brought low beneath the feet of the Empress, and she was given a choice – either submit and bring those other mighty warriors under the command of the Empire to conquer other worlds, or die horrible deaths.

Red chose to serve, as did her followers.

And so a rebel became a slave, and then the slave became a nightmare for the rest of the cosmos. Might, magic, and technology kept her and her followers alive, becoming monsters of legend wielded by a ruthless Empire for many centuries to follow. Whenever destruction came to her body, the soul was plucked free and placed in a new vessel. She became the perfect soldier. Unending, undying, unstoppable.

But then the End came, in the flesh. Azarahele, Queen of the End, came to reap what the Empire had sown, which was their own destruction. Even with the power the Red King possessed, they were no match for True Death. Thus, she was witness to the unraveling of galaxies, the snuffing of stars, and the last splitting of the Atom…

And her reward? The Queen of the End chose her to go forth to the next world… and begin anew the path of destruction as her Harbinger.

And so she endures. The Red King, the Harbinger of Azarahele, the Dark Rider. Her mission is simple – destroy what needs to be destroyed as she sees fit.

Older than most of the cosmos she’s seen, one cannot easily tell they gaze upon an immortal, due to the fact she looks as human as anyone might expect, even if she wasn’t originally. Legend says she more accurately depicts herself according to the expectations of those around her, but usually takes the form of a pale woman clad in red and black.

Artificial Body – Red King’s original human form was long destroyed by time and battle. Piece by piece, she was changed into an unstoppable synthetic life-form via a combination of necromancy, alchemy, and cybernetics. Everything still functions to the equivalent of human replication, but is greatly enhanced even without the power she gained from Azarahele.

Cosmic Spirit of Ending – Red King was remade by Azarahele, an avatar of death and entropy in her universe, into a vestige of Her power, granting her ceaseless life and a variety of talents and powers. 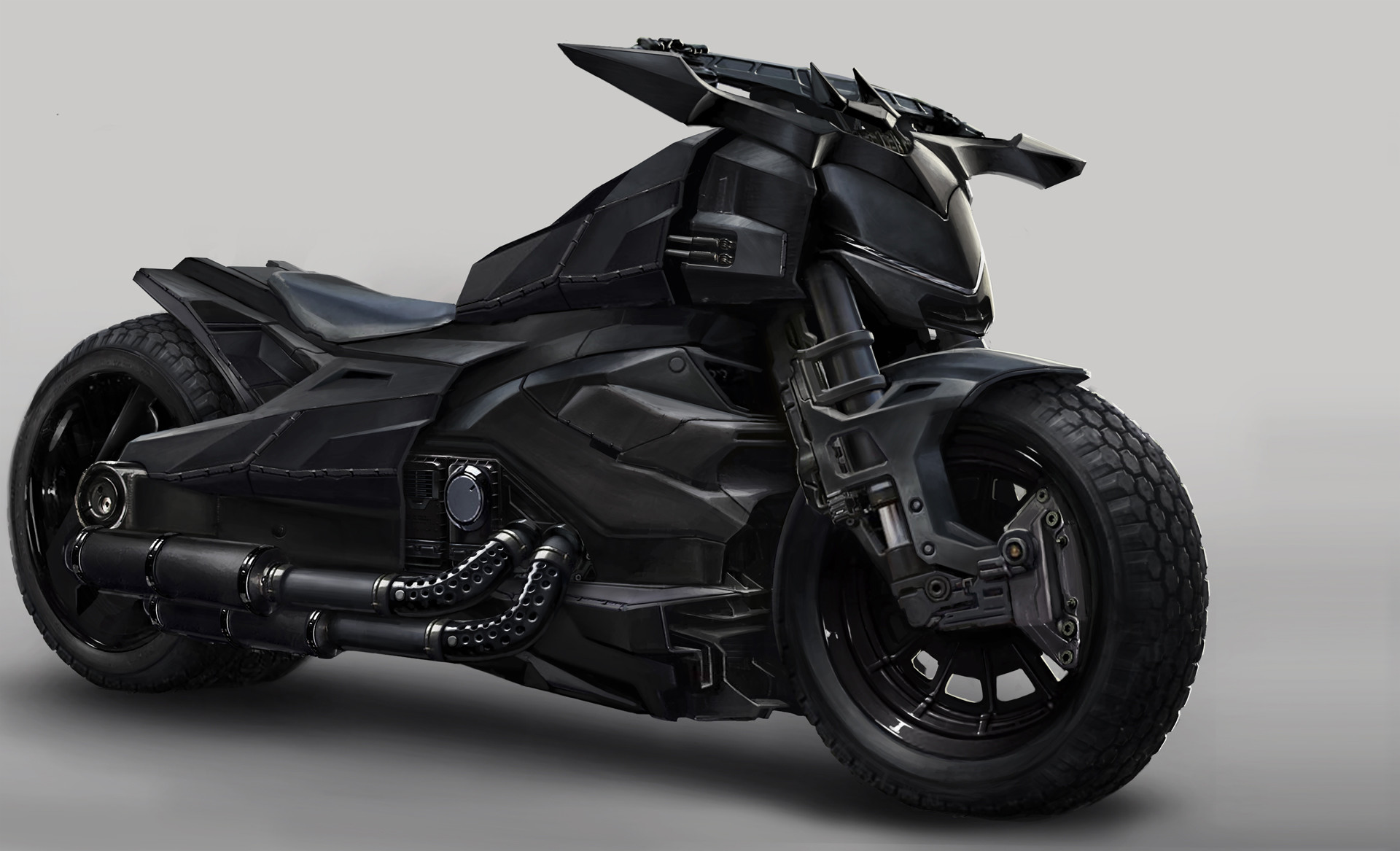 The Dark Ride – Forged by the Queen of Ends, the Dark Ride is a sentient creature of destruction that carries forth Red King on her travels. 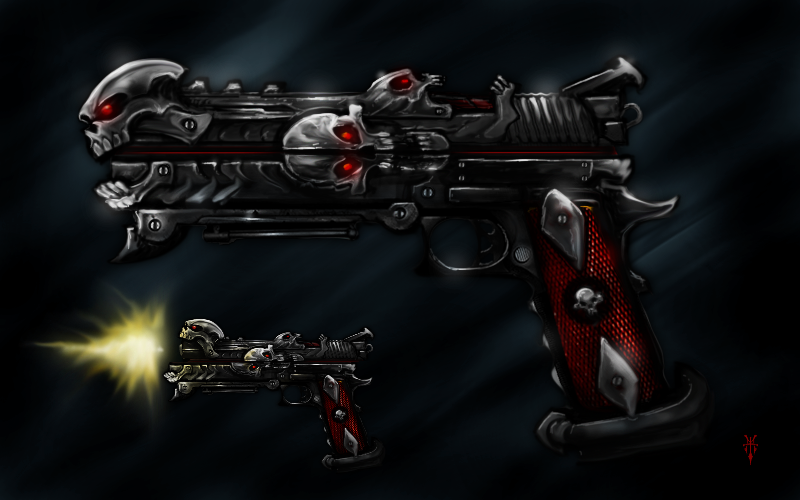 Snuff – A weapon forged by the Queen of Ends. It takes any form Red King dictates – usually a gun, but can be reformatted into anything.

I hate myself and I hate my unending life. Oh wait, that’s not a secret.

That I will meet my end… eventually.