It’s slightly less complicated if you just read this.

My master’s name was Bertram Moonfall, and he was something of a novice level necromancer. To his credit however, he did know some powerful forms of magic. I once saw him bring a cricket back from beyond the plains of the living. Not a whole cricket, mind you; I had eaten most of his legs beforehand.

His lack of knowledge on true dark arts was a blessing in disguise, though he did not know it. As I would come to know, the era in which we lived wasn’t overly fond of those that practiced in the unthinkable, the unnatural… the otherworldly. People fear what they don’t know.

Bertram had an older sister by a few trips around the sun. Her name was Margo Moonfall. 2 or 3 trips older, I honestly can’t recall. She showed me an affection and caring no other human, including Bertram, ever had. Her love for me was outdone only by her love for her brother, which is understandable, but I would come to resent it somewhat in time.

I’m getting ahead of myself. Yes, so Margo was a far more prominent sorcerer than her brother, and unfortunately that would come to show in less-than-private places in town. I wasn’t there at the time of her first accident, but I would come to learn that it in fact no accident. A schoolboy had bullied Bertram in the streets of the market in town, while they’d been acquiring alchemy ingredients for a new spell they were attempting together. Margo, enraged, set the boy on fire with her fingertips.

That boy died in full view of the townsfolk, his own family included. Reduced to bones and burnt meat because he couldn’t keep his opinions to himself. As a result, Margo was apprehended by the town guards and later found guilty of witchcraft. Later that very day she was sentenced to death and burned at the stake, an ordeal I will never forget. Bertram could see the smoke from our window, and he wept into my coat with anguish. She’d only been trying to protect her brother.

We would later discover that Margo was indeed still looking out for us, as a little boy came to our door and revealed himself to be Margo, telling us she didn’t have long. She told us many things all at once. She’d been practicing a spell to transfer her very soul into a living being at the moment of her death, but had been missing a piece of it that she couldn’t safely practice. The piece was revealed at the moment of her death, and she’d transferred her being into another of the schoolchildren.

However, the town had discovered her resurgence and was hunting her down. They would be here any moment to kill her soul, and Bertram with it to avoid the issue further. What the townspeople didn’t know, according to Margo, was that they didn’t just have to use the spell on humans.

This is probably a good time to mention, I am a cat.

Margo made some improvisations to the spell with what little time they had. The plan was no longer for them to soul-hop through everyone in town until none remained. In truth, these children didn’t want to hurt anyone, but they wanted to keep existing. No one should have to pay for the powers they were cursed with. Anyway, the plan, as it was now, was to transfer only small parts of both of their souls into me, allowing at least some of their consciousness, their memories, their existence, to live on through me. I didn’t really have a say, but if I had at the time, I would have done anything for the two of them.

They weren’t done there, however. Before imprinting their souls on mine, they cast variations of spells on me to give me powers and intelligence. It wasn’t much: shape-shifting abilities (any form of animal except human), intellect (along with an actual voice), and knowledge of sorcery and spell-casting to use the voice with. If this was our last chance, their last chance, might as well make sure their final vessel can defend itself to the end.

That was it. With tears in their eyes, they both pet me and held me in their arms, all three of us saying goodbyes all around, before they sent me out the back window to escape. I could hear the soldiers kicking in the door and Bertram screaming an incantation at them seconds before a rifle went off.

Then the house exploded in a fireball, oddly white as snow. The heat was incredible, and I couldn’t tell you how I managed to avoid it. I watched it incinerate the men immediately outside the house before my eyes, then the flames came for me. I shut my eyes and willed my voice to utter a spell, the first I could think of, hoping it would do anything to save the three of us. What was left, anyway…

When I opened them again, I was no longer in my tiny old town with horses and carriages. I was surrounded by large buildings that reached up to the heavens, and all the carriages were metal with wheels made of what looked like leather. Didn’t smell like it though. Wonder if that’s what became of the horses…

My base form (Cat) 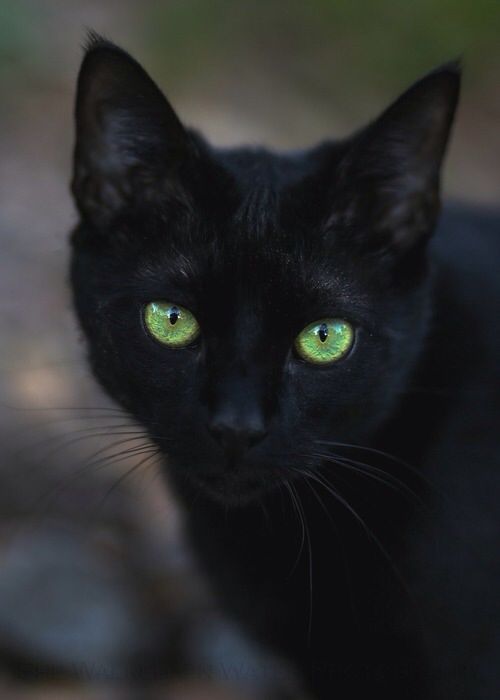 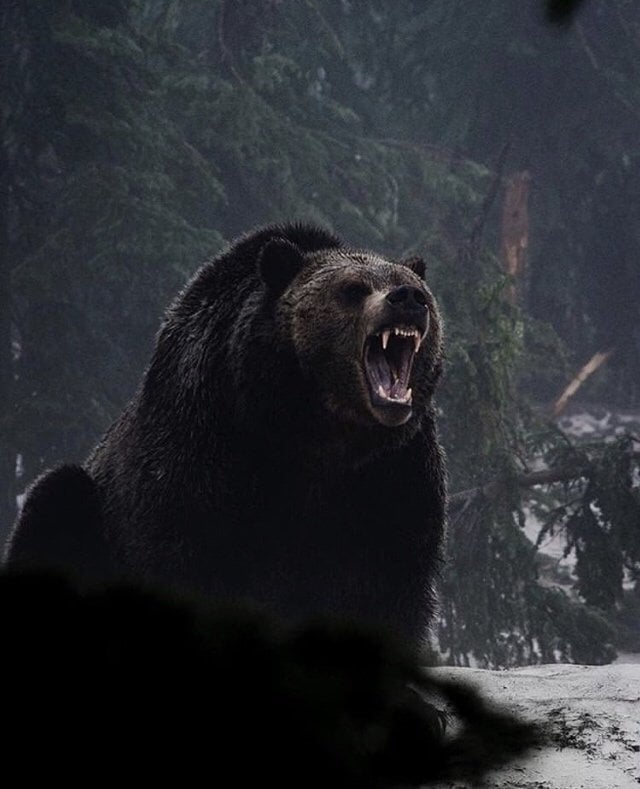 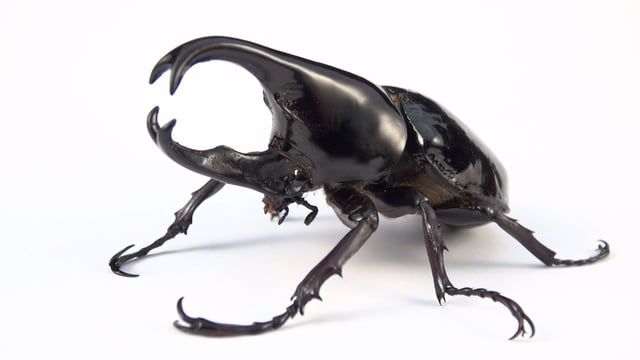 – Other Stronger Forms Include – 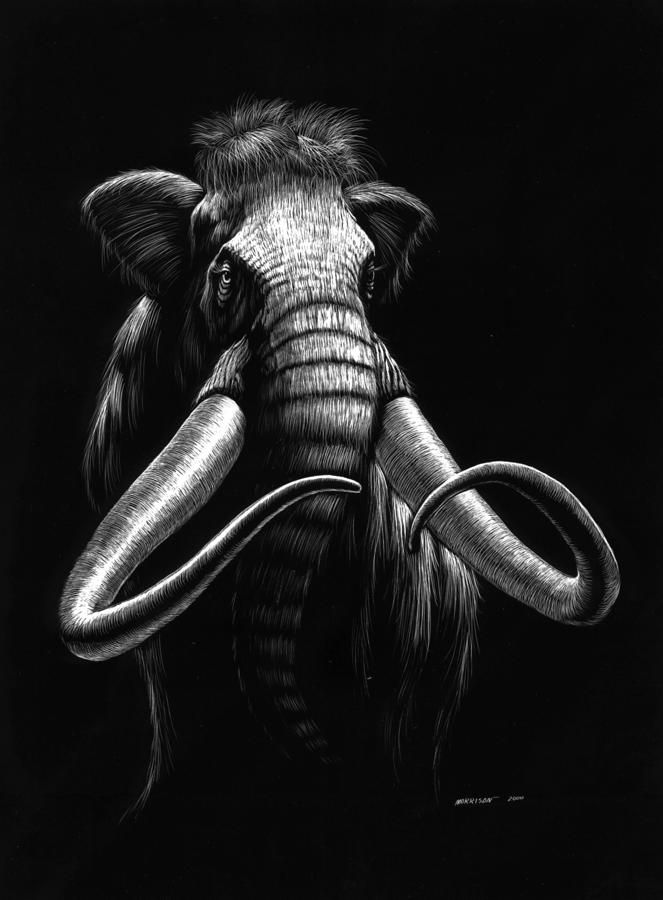