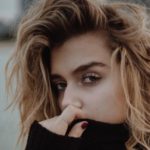 2. Do not come to me for smut, any relationship built for my character is through Chemistry and I am a big fan of roleplaying a good relationship. Private Roleplays can have separate relationships from the Main Storyline in the main chatrooms.(In Real Life: NOT LOOKING for a relationship, as I am in one already IRL. Understand IC from OOC, please.)

3. Do Not Control/Kill off My character. Leandra is my pride and joy, and I’m perfectly capable of controlling her on my own.

4. 18+ Themes Can Occur Leandra is an Original character. Please be careful when coming to roleplay with me. There is cursing, violence, blood, possibly death or mentions of it. Things get crazy here. I require my writing partners to be 18 or older.

“You Are A Lion, Don’t Forget That. The Sheep Certainly Won’t.” 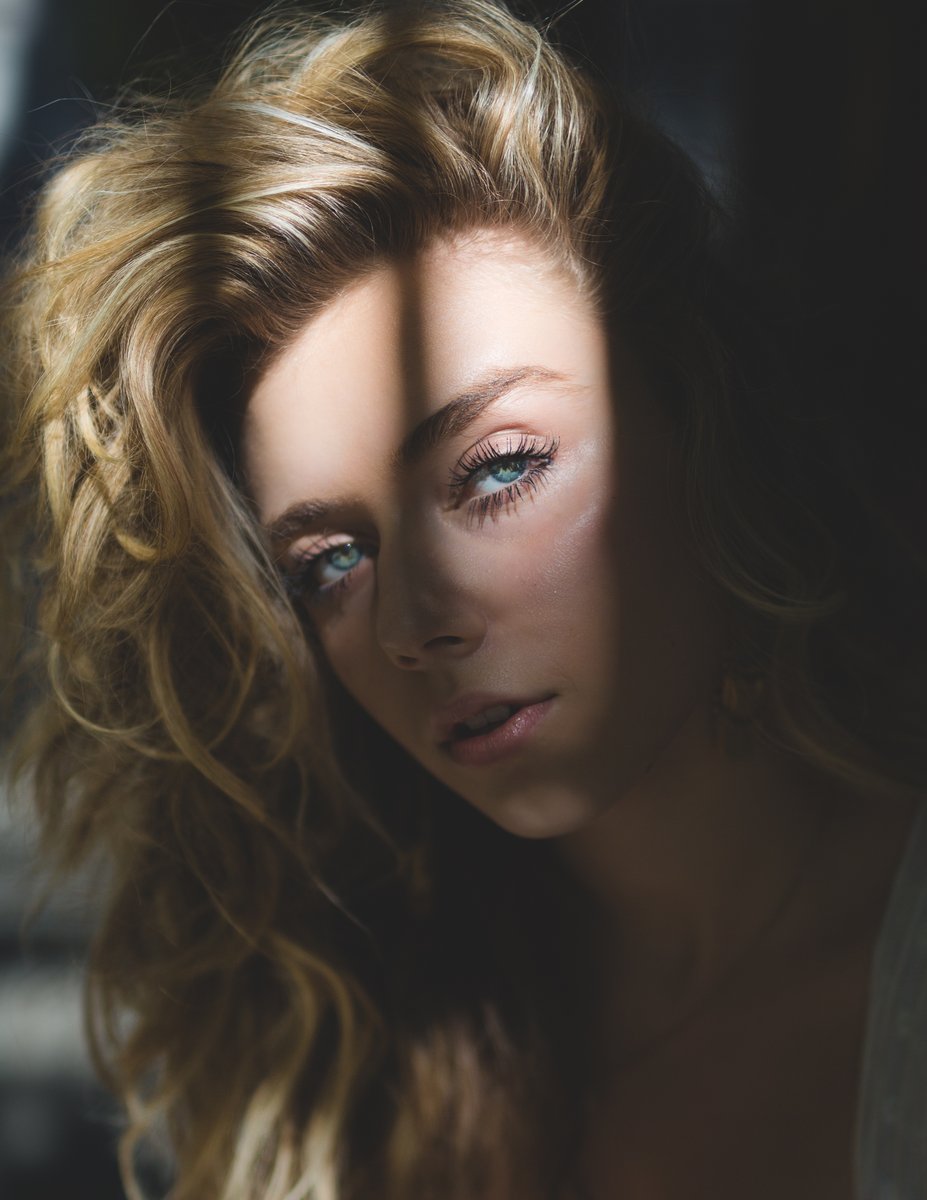 She’s a combination of sensitive and savage.

Leandra has a heart of gold, fueled by fire. She is a Leo by birth, and that helps fuel her bold and cheerful personality. She’s very warm and affectionate. Lea can be counted on to bring the sunshine into people’s lives. She’s very dignified, playful, ambitious and loyal. She can be driven by the desire for love, acceptance, and admiration. Some of her downfalls though, is she can be fairly lazy, stubborn, domineering, intolerant and demanding.

Leandra Marnello Soleil was born on the western coast of the United States, followed five years later by her baby sister Cassian. The two sisters were raised in the city by a loving set of parents and all seemed like a wonderful life for the small family. But throughout her childhood and teenage years, Leandra remembers being treated differently by her mother, growing a small bit of envy towards the loving nature that she showed her sister. Her father made up for the lack of maternal love by always giving her the love and attention any growing child needed. Leandra and Cassian both attended the same schools, up until Leandra graduated Highschool and moved to take classes at a Creative Arts Academy, that taught students different talents — like Dance.

After roughly three years, when Leandra returned, she met an attractive man who shall not be named and the two quickly fell into a relationship. They grew close fast, but it wasn’t entirely a bad thing. He helped her feel safe and loved and like someone truly valued by another being. After about a year of being together, She knew that this man was someone she could truly dream of spending her life with. A few weeks later when visiting her parents, she stumbled upon the man of her dreams in her parents’ home. But, Her sister was hanging on his arm, smiling and laughing.. flaunting a ring.

Her heart was broken, shattered, completely pulverized. An intense rage buried deep in her chest. She couldn’t control her temper, much less her tongue, blowing up at the man who had ensnared her so easily. A huge fight ensued, insults being tossed around and smack or two flying. The end result was Leandra leaving everything behind – her parents, her sister, the man of her dreams, all of her things to make a run for it. For years now, she has been on her own and will continue to keep it this way. She certainly never wanted to see her family again… There’s still so much about herself she doesn’t understand or know to be fact, which she plans to figure out. 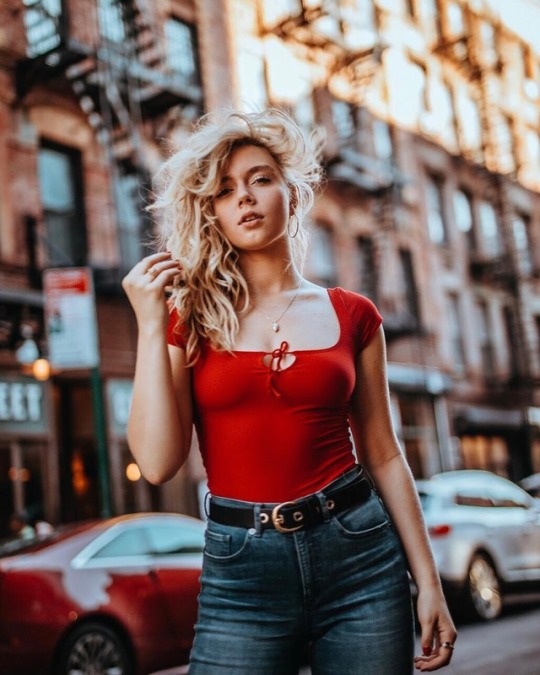 The Leo woman Leandra, when in a relationship, is very faithful to her partner. She expects her partner to be an equally devoted, unique, independent, and strong individual. The lioness is not looking for a caregiver, but for a fellow hunter, a mate to stalk the urban jungle with. In return, she will be loyal, generous, and warm. A relationship with Leandra will always be fun – she hates routine and often injects change and drama into the relationship. It will feel like playing with fire at times, but the edgy, slightly-dangerous, never-know-what-will-happen-next adrenaline rush one gets is worth it. 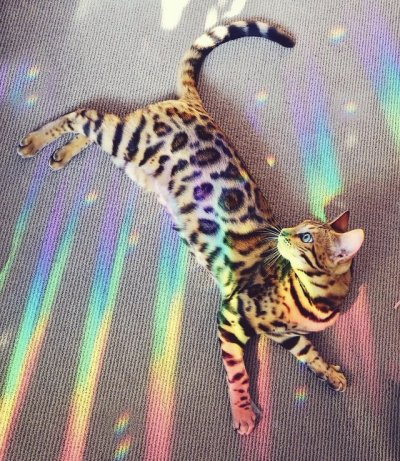 ‘I am the monster parents tell their children about.’

Loki is a young Bengal cat that Leandra found on the street, discarded on the side of the road in a cardboard box. Around that time he was only a few months old, and Lea has kept him and raised him since. The first few weeks were hard, but the young kitten survived and began to grow strong. His true mischievous personality came to light, he had begun to destroy things, toss things, etc. It wasn’t long after this that he had gained the name of Loki, Cat of Mischief.