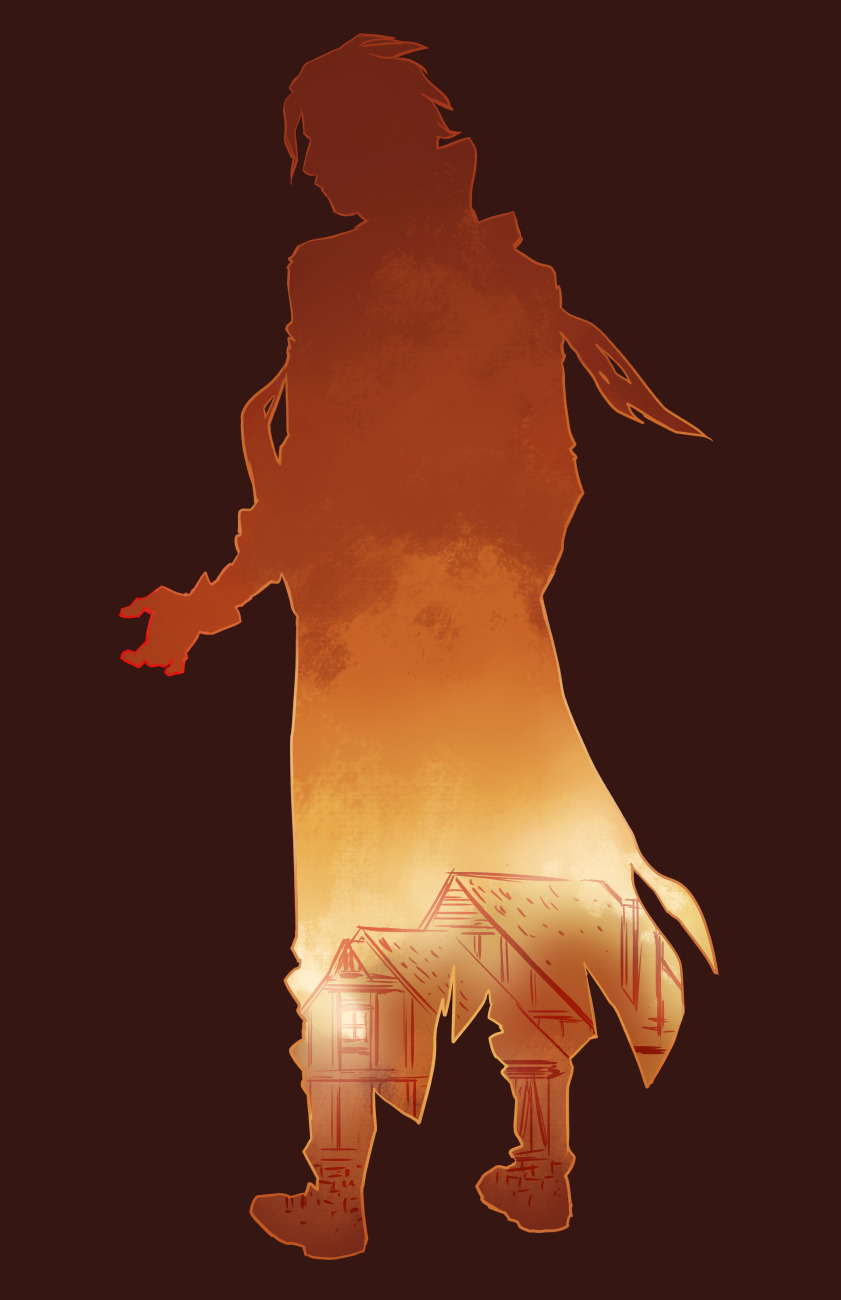 § Auxtallius (Aux-tail-lee-ous) Sciporia § 7,892 years old §
The view on how the world was created, the way it was formed and flourished has been…debated for the ages. Some believe it’s the work of one, all powerful, all knowing deity who would throw any and all to damnation if they didn’t follow and believe. Others believe the route of science: a collision that brought forth life amidst a void of cold and emptiness. Of course, the views of creation are spread across multiple religions, nations and groupings of people.

And there is another belief, a strange view of how life came to be. There is the belief of ‘The Controllers.’ That five celestial siblings of mighty power that came together and, like a child with a potted plant, watched over the hunk of rock that came to be Earth, carefully ushering their little orb into the light of life. To some, it isn’t a well thought out view. Five beings that housed the key elements of Earth; one for Water, one for Air, one for Fire, one for Earth and one for Ether. Not that five beings couldn’t create a planet but…it came off more as fiction than real, true, deep belief.

And yet, it is still believed.

The Controller of Fire: Solerium ; was the oldest of the siblings and became the defacto lead in creating Earth. He directed his siblings on how to create, how to mould and what to focus on. He brought forth his siblings; Orim, the Controller of Earth, and Lymfia, the Controller of Water, to bring forth land and water; turning a once dull clump into a pearl of green and blue yet there was no light. The orb had colour yet it was downed in constant waves of darkness and so, Phoenix decided to fragment himself, discarding a part of him to bring forth the Sun, granting the siblings light and illuminating their planet but it still wasn’t enough.

Phoenix then brought forward his sister; Venaria, the Controller of Wind and allowed her to gift the planet with winds, blizzards, icy cold temperatures as well as slowly putting a spin on the planet; allowing it to slowly curl around the Sun to gift every corner of their planet to bask in light for certain hours. Though his sister meant well, Solerium wound up having to restore some balance as Golem’s strong winds and sudden temperature drop began to freeze over the planet.

Oceans became nothing more than planes of ice, the once lush landscapes froze over and began to die. Solerium found himself granting the planet with a fluctuating temperature, the warmth and cold battling to create a balanced and apt temperature.

The planet was slowly gaining a grand beauty; alternating weather with the focus of Solerium, Venaria and Lymfia while Orim began to shape and form mountain ranges. As their ideas formed and grew,  the four siblings found their gem to be missing something: Life. Even if they perfected their masterpiece, there was nothing living upon it. The lands were lush but barren. So Phoenix fell to his brother: Erius, the Controller of the Ether, the being that could provide life.

First there came animals; birds to nestle within the trees, fish to swim and all manner of animals to fit the many planes of Earth. The only issue was that Solerium wanted more. In his need to create what he saw as perfection, Solerium ushered his brother further, practically forcing Erius to create beings that he found to be far too extreme: Humanity. Though, there first came failures; beings that resembled Erius’ view on humanity on a mere physical level, and even that was a stretch.

The first beings that Erius managed to create were nothing more than blood thirsty monsters; towering creatures with maws of needle like teeth, hands of jagged edged, razor sharp claws and skin so dark that they were like midnight incarnate; nothing but an all absorbing darkness. To Erius, these creatures were failures, rejects, beings he tossed aside on the planet and forgot about: Oblitus. From monsters of the night, the Oblitus soon fell to nothing more than nightmares; creatures of legends and tales to whisk children off into bed as the first perfect beings came to be: Humanity.