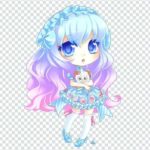 active 6 months ago
Base

Pinkle is an introvert but found a friend in another world, her friend's name is Imingo.

Pinkle is interested in Pink, Purple, Pizza, Fries and Milkshake.

Pinkle came from the land of sushi. She’s been home schooled all through her life. Now, she’s been sent away by her parents to a school in Berlin. However, she found herself in an awkward situation, she found herself in a place she knows naught. She stumbled upon an inn where she met a red-haired guy. She found out he was from where she came from, hence, she made a new friend. His name is Imingo. 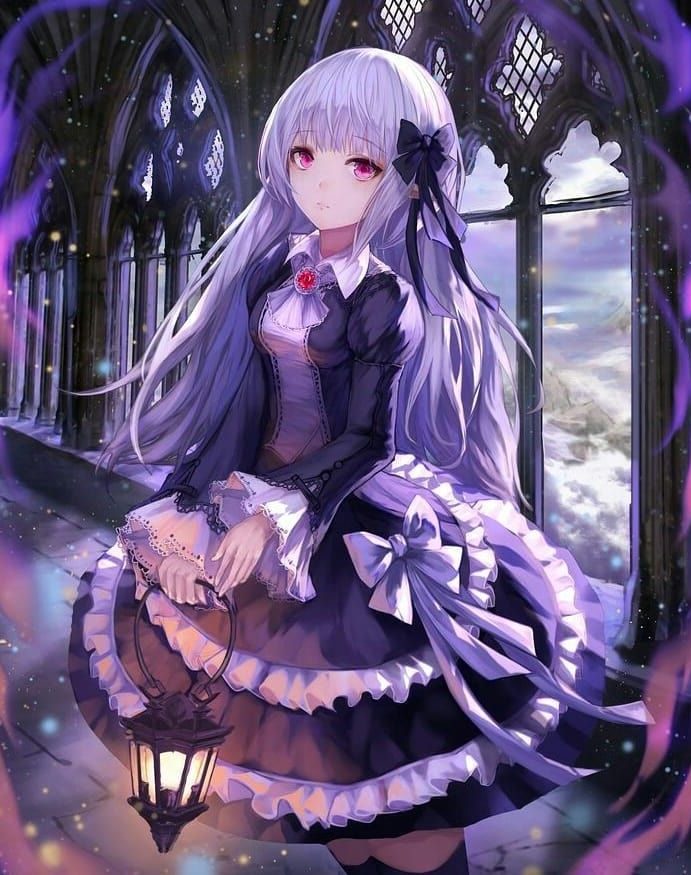 Pinkle has long wavy straight purple hair. She always keeps them untied. The ends of her hair is curly and it reaches below her waist and just above her behind. Pinkle was born with a butterfly tattoo on her shoulder. For some reason, she believes it makes her immune to any kind of magic.

Pinkle can eat a whole meal in 5 min.