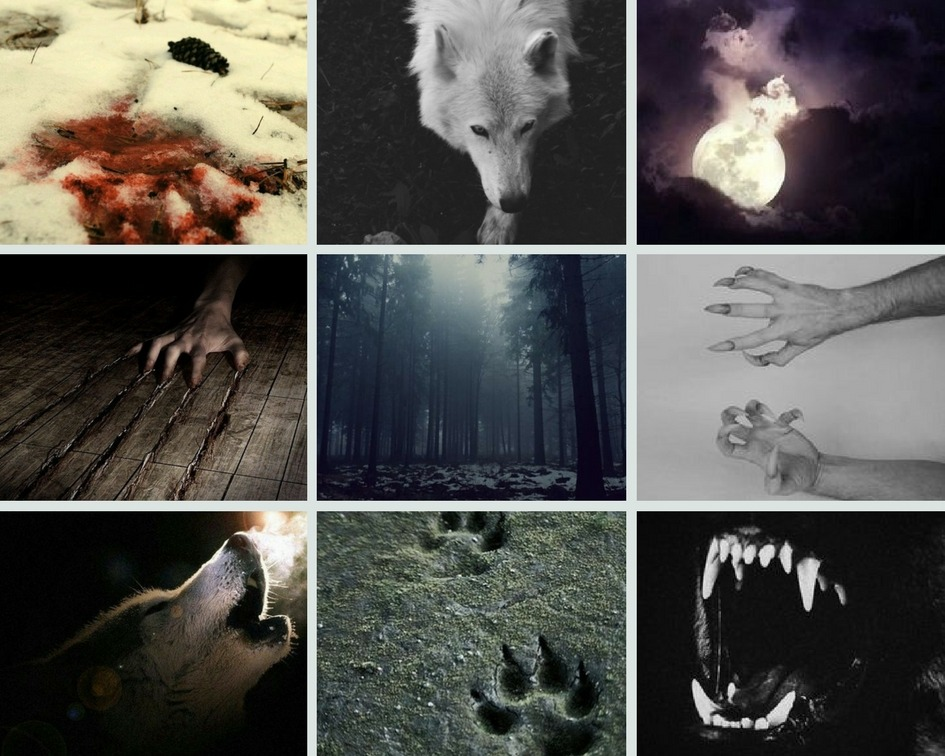 Education: Whatever counts for a street smart citizen of Hellifyno during most tragedies

Romantic Interest and Status: No one at the moment; Single. 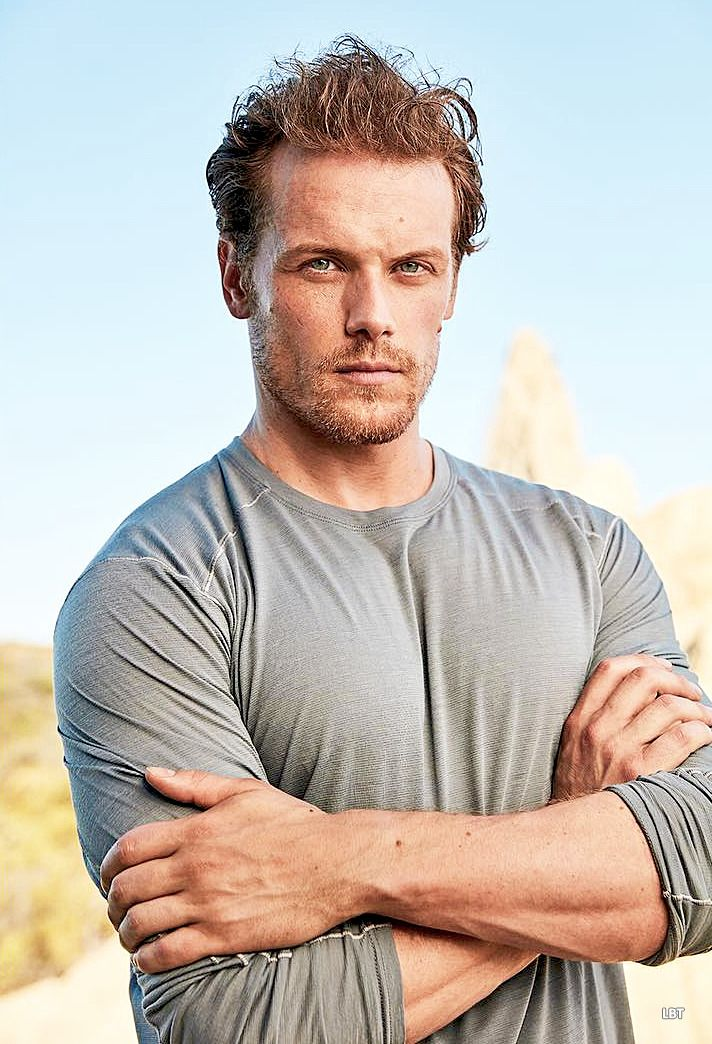 Skin/Complexion: Pale but sunkissed at the same time. Caucasion

Tattoos, Piercings, or Markings: Scars along the left side of his rib cage. Bite marks from fights with other species in Consequence as a child. Random assortment of knife and gunshot wounds over his back, ribs, and his left shoulder.

Ralenn appears to be the typical well endowed young adult with darker auburn hair who stands well above most with his height. He has something of a stern look about him, practiced emotion and a fierce stare with rich, dazzling blue eyes. His hair is usually very curly unless its cut short and close to the scalp. In general, Airalenn is charming and amiable, with a highly developed sense of humor and knack for inventive swearing. However, the man is known for their stubbornness, and he exemplifies the trait powerfully. He is also completely devoted to his family will eliminate any threat to his loved ones, no matter the cost to himself. He has a strongly developed social intelligence, and a profound sense of a man’s honor and duty. He won’t turn away from any fight or responsibility that he perceives to be his. 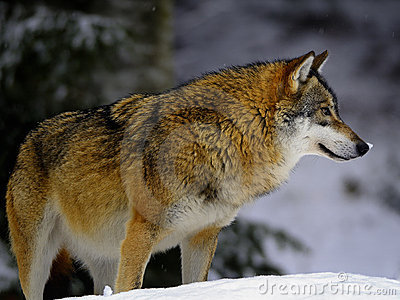 Vampire Venom – To some degree

Airalenn was born in Consequence, Hellifyno under the guise of a poor family in a poor neighborhood in the residential area. His father and mother were both part of the military force that was often built of volunteer soldiers from the planet who wished to help the resident HERO initiative that was based out of Harry’s Blue Moon Tavern. His father was strict, his mother less so, but that didn’t stop either of them from being killed in his earlier teen years. Left mostly on his own and with a huge responsibility to carry on his family name, the teen found himself in the midst of a scam group built to train teenagers into elite soldiers for hire.

He made a name for himself killing the worst criminals both his sargeant and leading officers pointed him at, taking both bullet and knife wounds in the process of both training and fighting. In the end, after discovering a scheme that went beyond everything he believed in, he killed the majority of the leading forces behind the operation and after many of his previous friends were killed as a result by him, he went into a life of seclusion which, by this point, only lasted a year or two before he came across the Lunarpaw.

After learning of their close bonds, the pack structure, the fact that he could be more than what he was and still have something of a life, despite memories of his previous life, he asked to be blooded in, or bitten, or however they changed others and inevitably started from the bottom in a bid to rise at least into trusted status within the pack as a whole.