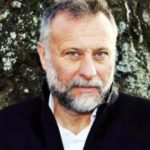 Being born 9 years after his brother Martin, Elias was the youngest of the Vanger children. He grew up in the same abuse as his siblings, enduring beatings and being forced to have intercourse with his own sister. But, his big brother Martin wanted Harriet all to himself, so he would make sure that their father would not force that upon Elias. But, because of the trauma caused by what he had to do through, he turned away from wanting girls and decided he’d only want boys from the moment he was 12. But, he was still forced into killing women, and did so along with his father and Martin. After his father was murdered, his sister, Harriet vanished. That left Martin to look after Elias, and he did just that. He brought Elias deeper into murdering women, and Elias was warped mentally because of this. he didn’t like killing at first, questioning it from the start. But, Martin convinced him that their father was right, and they had to continue on with what he had wanted for his sons.

Both men would fiercely protect each other, doing whatever it take to make sure the other doesn’t get into trouble. But, between the two, Martin is clearly the dominate one. And, between them, Martin makes sure that Elias does as told, as he also becomes abusive when he feels his little brother needs it. But, because of this, Elias’ loyalty can sway. He might give it away what Martin does because he can no longer tolerate it, or, in his mental state, might assume he is bragging on his big brother.

Elias likes to use a switchblade to intimidate others, cutting them to cause fear as well as pain. He will use a gun, but only if he doesn’t have the time to cut up someone. And, where Martin gets his kicks from slaughtering women after raping them, Elias does not care what the sex of the victim is. Or age. He will kill anyone. 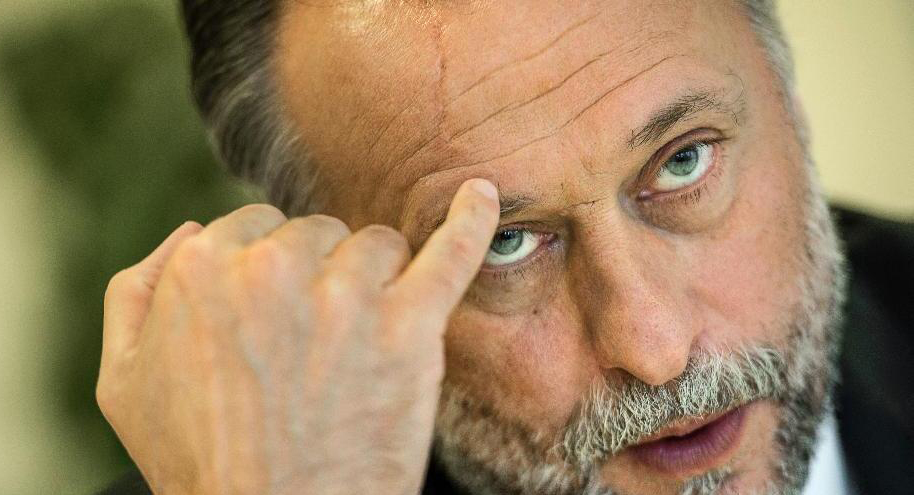 Elias has a scar that runs from his scalp to his right eyebrow. It was given to him by his brother, Martin, when he refused to murder a young girl. That was the last time he ever went against him. On his body, he also has tattoos, which are numerous. He has several on his chest and a few on his arms.

He is the most vulnerable when he questions what his brother does, and begins to have regret for the life he lives. It is when others can talk him into going against his brother if he is feeling that following along with Martin is a bad idea, but Martin can easily sway him back into the way he wants Elias to be.