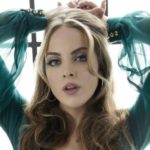 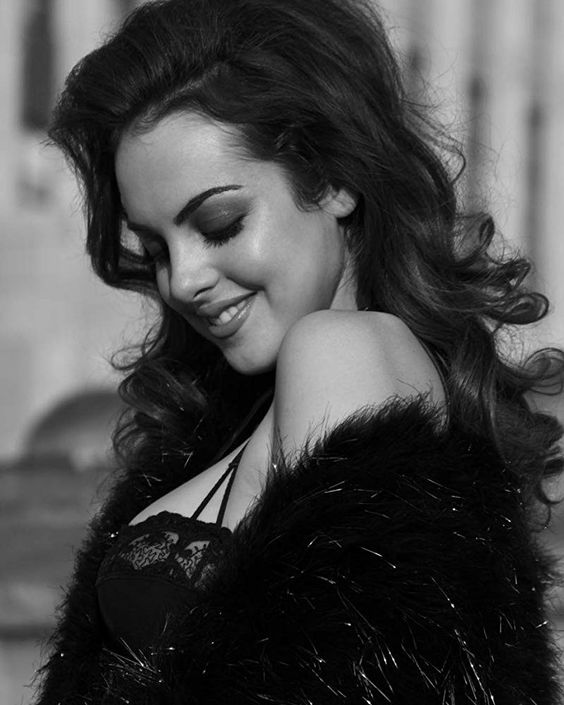 The first impression is everything to me, I just want to say that when I meet someone I’m very happy and energetic it just how I am and I wouldn’t change that for the world. Here what I expect from you, is to please please please be kind. I know we all have bad days but if we can’t be kind then why are we all doing this. If you can’t be kind to at least me I will just block you simple as that.

Smut, its something that I will allow but I don’t like a story that based around sex. I have been there and done that so many times that I’m sick of it so if you want to have romance, smut scene please for the love of God have a balance.

Thank you so much for reading this and I hope to RP with you. I’m really flexible it just those three rules are just something that I notice last year *hey guys it been awhile since I’ve been on and so I checked this character to see if there were any flaws and I saw a big one. I will expect constructive criticism only if it helps. I don’t know why I said I won’t but I will because that whats help me grow. I know some of you were like “won’t accept criticism?” lol and so I just wanted to let you know that I do but just make sure it helpful thank you again.*

Blakes mother’s name is Clara Sinclare. Clara was a doctor who worked and a lot of medical fields. She also got into studying ancient bodies and medications which only made her more talented and smarter as a person. Clara Sinclare was no ordinary woman she was phoenix born in with every life she learned something new. As a young girl, Clara was an eye-catcher as she was very beautiful and intelligent, it was only till her 7th birthday that Clara was more strong as her abilities had activated. Clara was born of a noble family with a long line of phoenix blood in her veins. Anyways a Clara lost her life, the more she came back the more she lost her sanity and memories as she diagnosed with cancer that was rare to phoenix. Clara Sinclare is one of the wisest and insane people you will meet but once you get to a common language with her past the craziness you will find the old Clara. Clara is old now as cancer didn’t slow her aging down but it did let her have a quarter of immortality that kept her from death. Eugene Sinclare is a historian and a scientist from time to time. He’s a very knowledgeable man and can answer almost any question you threw his way. Eugene is a half breed between a mage and a thunderbird. His power started the moment that he was born and they grew to be a force that couldn’t be reckoned with when he got older. As the love of his life lost her sanity along with her memory Eugene decides it would best to grow old with his wife to put him in semi immortality too. Over the year he raised his daughter to the best of his abilities and when he saw that he had completed his job he took his wife and ended their long life with a fine pose turning into a stone statue but their spirits lived on and blake visited when she needs advice from people she trusted. He was very mature even in his teenage years but from time to time he was known for his comedy. He loved to share his knowledge with people who listened to and respected his opinions in thoughts. Also, he very respected by the people who were worthy of it. Blakes parents meet my destiny and fate, there no exact story to it but when they were together it was something strong. Like any relationship, they had their ups and down but in the end, they always stayed together. They went through things and it only made their relationship stronger. Blake wasn’t born in the present but born in the ancient times that her parents were to be found. Since she is a phoenix, thunderbird, and mage, her immortality and aging rate are through the roof. Her youth stop in time at a certain age. One thing that blake hates more than anything in the world is her birthday. She was never a big fan of the day, so on her birthday she just keeps to herself as she sees no point and having the whole world know that she was born on a certain day. When her parents stepped out of the light and decided to leave the world and become statues but guidance to blake; that’s when blake inherited her parent’s powers which grew them to full potential. Blake was born on a planet called redemption, the planet is the most beautiful but the most dangerous planet. Lots of different creatures live there and not all of them get along. At a young age, blake had to learn how to take handle over her powers and grow up a little faster. This didn’t bother blake at all as she prefers to spend her childhood adventure, being alone, and wellness training improving herself. This made her better them some people but she knew that she still would have a lot to learn from people who were going to better than her.  To get deeper into the world that blake grew up in, blake grew up in a town called Wickhaven. Wickhaven was a very nice and beautiful place to see but like all towns, there were the bad parts but the one thing that was good about wickhaven was always trying to improve itself so that everyone had a chance at a normal and content life. This is what made Blakes hometown the best. About the time that blake was six, her mother was suffering badly from her illness so, Blakes’s father Eugene took it upon himself and moved out of wickhaven and to another planet called hellyifno. This is where blake would come to live the rest of her endless life out. 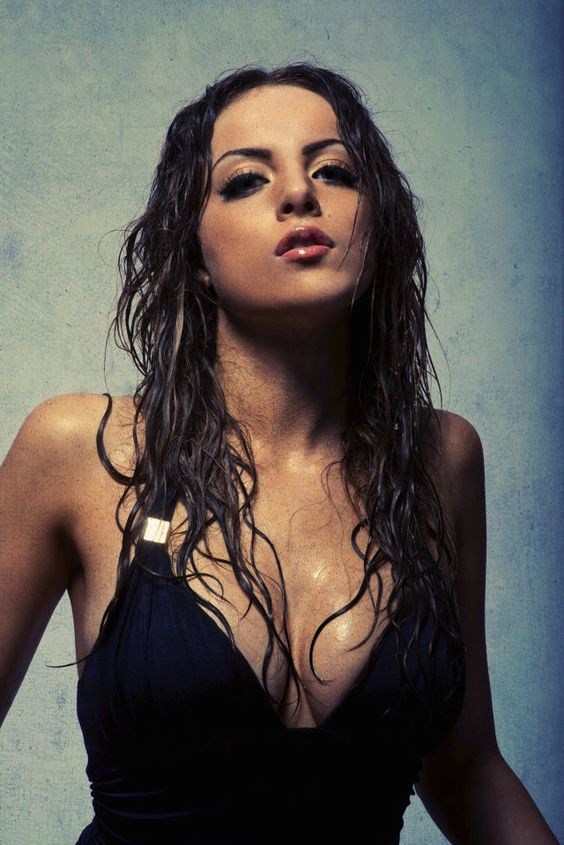 Blake Sinclare is very very smart and can figure out things with a snap of a finger. She is known to get out of a lot of things with her intelligence. She is very powerful as you could probably tell but she doesn’t base her life on her powers. Ever since her parents died she has been very anti-social unless you catch her eye or you try and talk to her.  she bisexual and single.