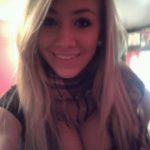 Tina is the smallest and youngest of the Lightfoot family. Fragile, small and weak she was disliked and hated by her father for her feline and her weak body. She would constantly be beaten by her father which happened quite regularly and ended up causing her to have a severe case of haphephobia or the fear of being touched.

Her mother, unlike her father, loved and cared for her greatly. She became the only person Tina could touch without going into a panic attack. Sadly she passed away when Tina was only 8 years old.

one of her older brothers gave her a book when she had reached the age of six which is a fabled grimoire. She began studying it to try and unlock some of its secrets. now at the age of nineteen, she has some skill with the book but still many more things to learn about it

Her shifter form is that of a ocelot 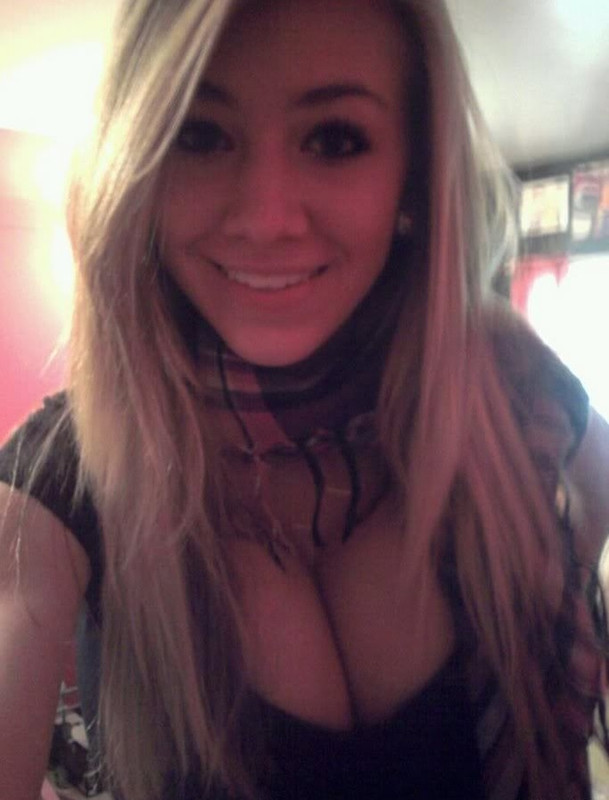 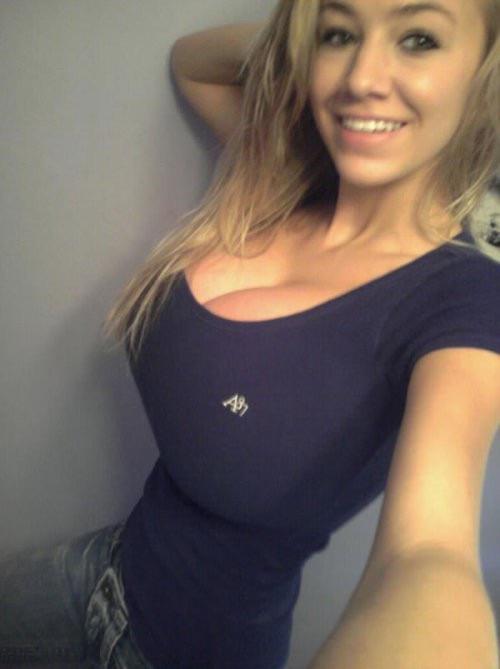