“Vampires…pff, you mean all that supernatural shit?”

The story so far…

What can be said about the vague creature that is Des? She’s a traveller of notoriety. Never travelling on sunny days, always distant from people, usually spending most of the day asleep, travelling at night. Always managing to find herself with new bruises and new cuts.

A few people she’s had more than five words with have pieced together a few stories about the traveller. To some corners of the world, she’s a lost soul; forced to wander across the planet as a spirit lost in limbo. Some believe she’s an ex-soldier, on the run from whichever army she’s deserted. Others believe the more grounded thoughts; she’s a traveller, running from something she doesn’t disclose and never staying in a place for more than a day before moving on.

The truth is both glamorous and not so glamorous. With folklore becoming nothing more than just tales, people felt more comfortable with legends over facts. What did that entail? All manner of wonders and horrors being left behind, lost beneath the romanticised clouds of movies, TV shows and novels. So what brings Des into the picture? At a young age she was trained to hunt one part of the hidden supernatural world: vampires.

As for the rest? Well, through her years of learning to hunt, Des found herself in a situation that landed her stuck on both sides.

The on the run vampire-hunter turned vampire. 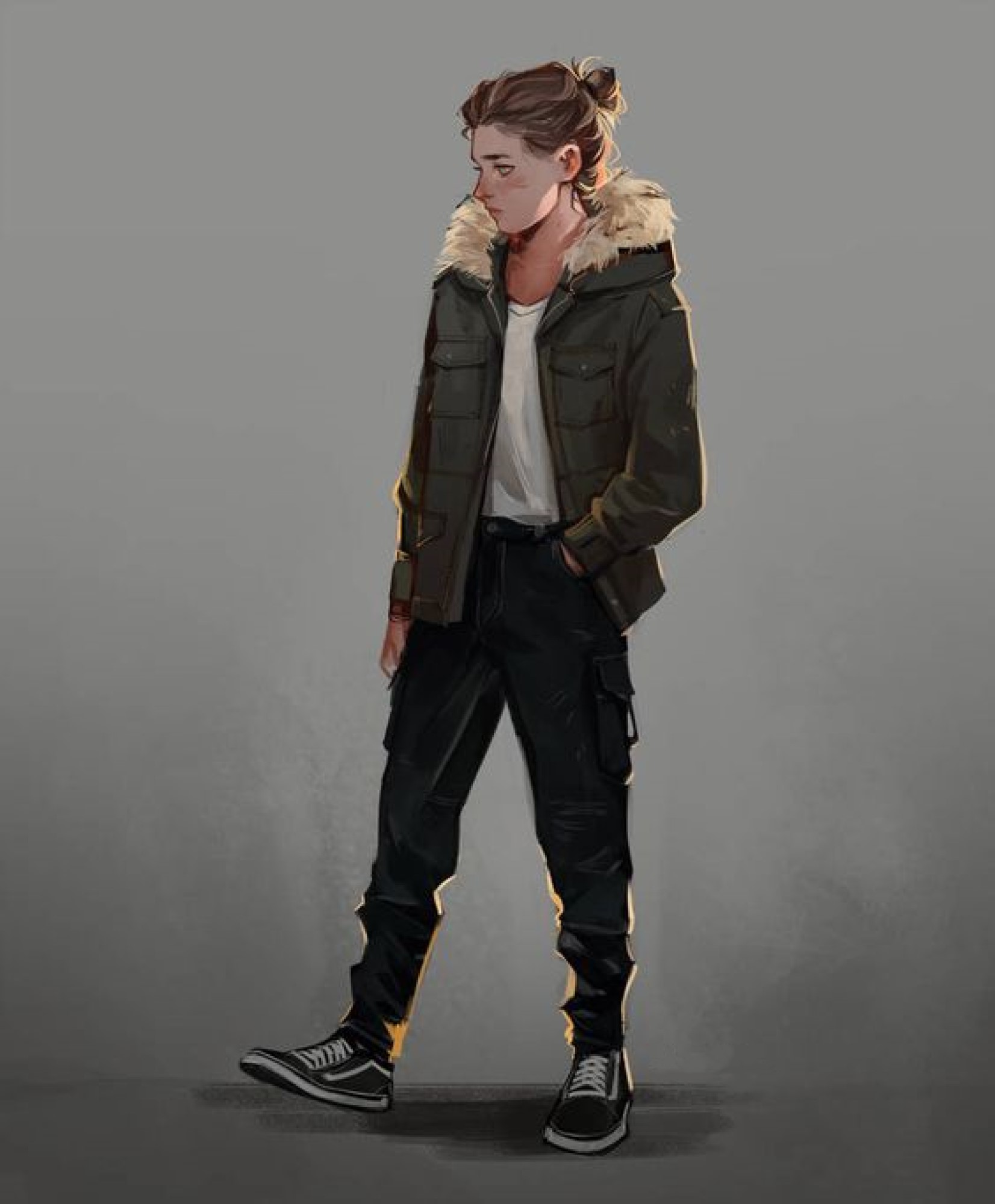