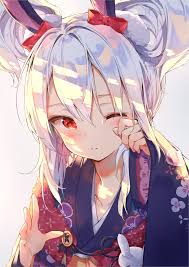 “Hi there! Want to be friends?” 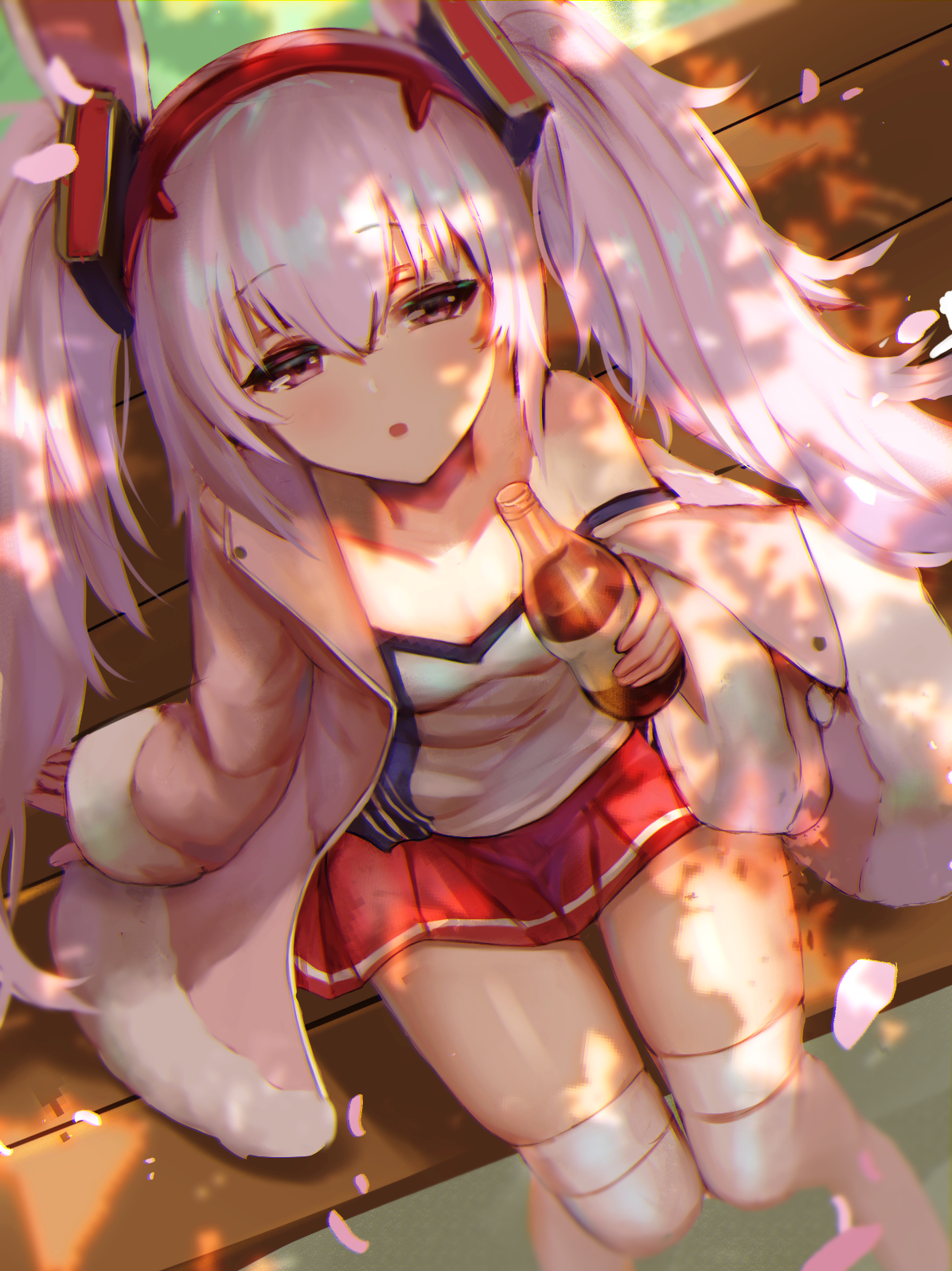 Despite Torie’s rather long time of living, she looks like that of a child, not counting – well, womanly features. Fair-skinned and with smooth skin, Torie is petite and adorns slight curves. Long white hair settling down and waves to her hips, when not held up. Her eyes are a bright ember-orange. A set of pinna’s, (rabbit ears), protrude from her small head, very keen with picking up sound. Just as her ears thrive in said sense, she also has an excellent sense of smell and sight as well. 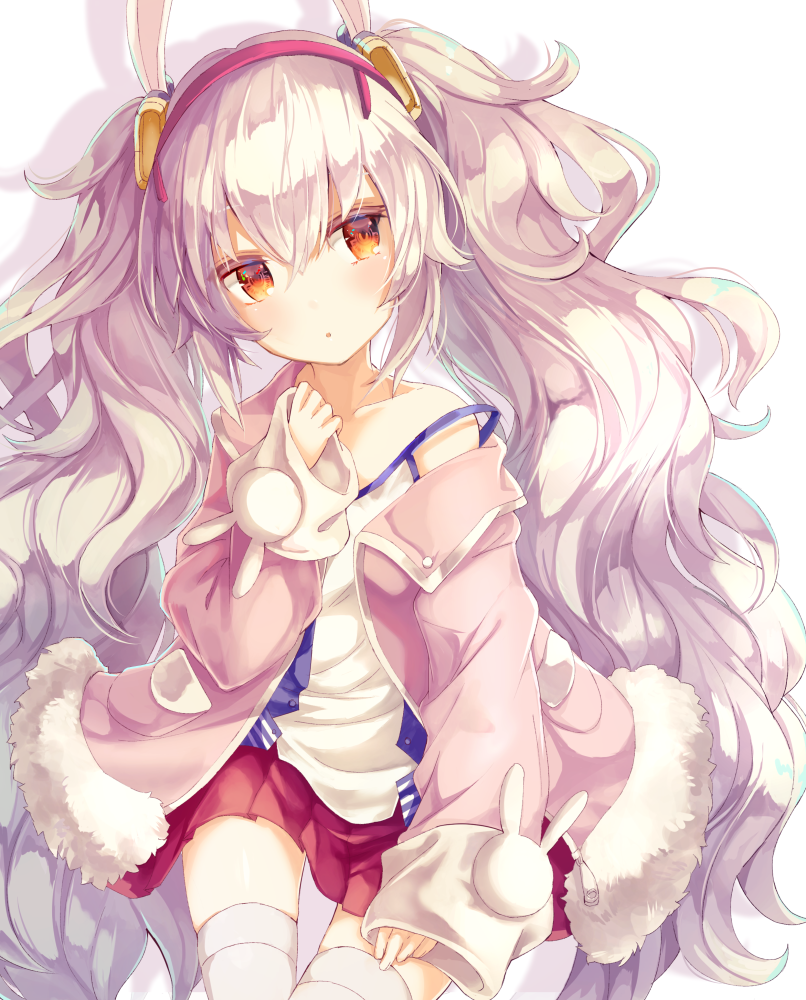 Torie is.. rather innocent, despite this, she is a clever being. Strong-minded and never really willing to go as far as doing something she doesn’t wish unless it interferes with the feelings of others or one’s safety.

She’s extremely sweet, not even able to hurt a fly without feeling guilt. Caring and compassionate, she is careful with others emotions. Never wishing to insult or corner someone with her words. Found to be a calm, and positive person.

More known to heal and help with the well-being of others than to fight. Normally, before jumping to violence if it were to come, she analyzes the situation to see if perhaps – there was something missed or misunderstood.

It was a busy day throughout the kingdom, meaning Mister Tylonn had a crowded schedule, which leads to a bad mood. The minions aware, they bustled about to keep him satisfied, fortunate if they were to not face the wrath at the bleeding of sunset.

However, the unleashed rage the servants were to feel was inescapable – and it wasn’t from their sire. Fore, Mister Tylonn was an unreasonable, fool of a man who struck anger within many. It was just a matter of time before said fury was to be acted out with war.

After the battle of the kingdom of which Torie had once resided, only a handful of its people had survived. Some hanging onto a string of hope and staying within the dead land, hoping it would one day thrive again. Flourish in its life. Whilst, others.. were not so willing to return to that life.

No, instead, some people sought a new life. Away from the captivity of a ruler, and instead, traveled down the path of a new person. Torie was one of those people. Carrying to a new life in Hellifyno.

However, not necessarily to escape. She just couldn’t bear to see the place she had lived to grow up in destroyed as it was. So much pain lingered there, so much sadness… It just wasn’t a place she wished to be any longer. 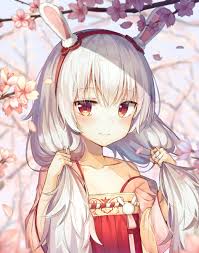