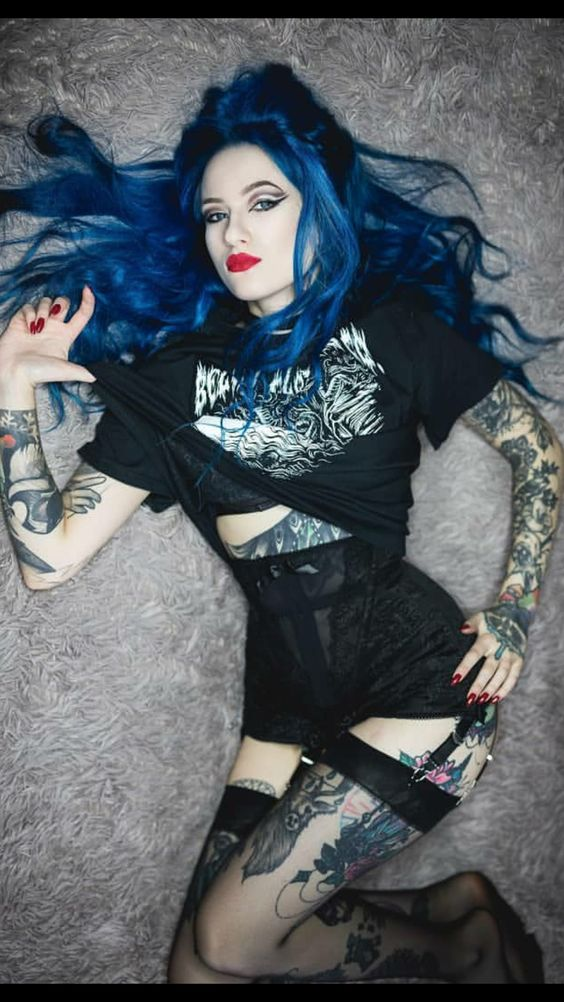 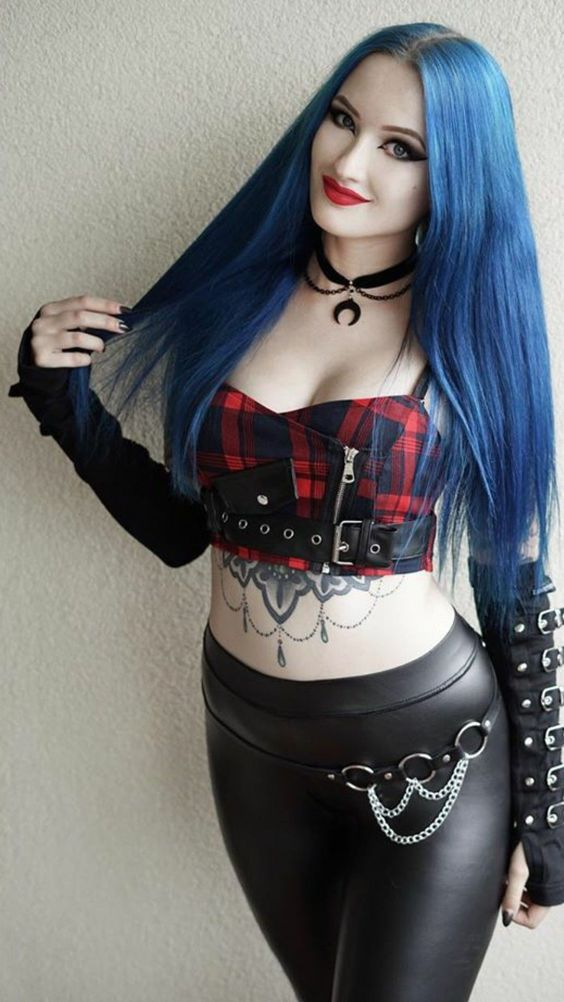 General personality description: Tsillah is your typical workaholic. She usually gets so engrossed with her work, manufacturing drugs, that she often forgets the world around her. She’ll lock herself in her lab for weeks, even months at a time and push herself to the point of starvation. Which often upsets the one person who cares the most about her. She hates to take vacations or go anywhere other than her lab, but will if she’s forced. She barely even uses the minds of the scientists Malakai put under her employ, preferring to do everything herself. 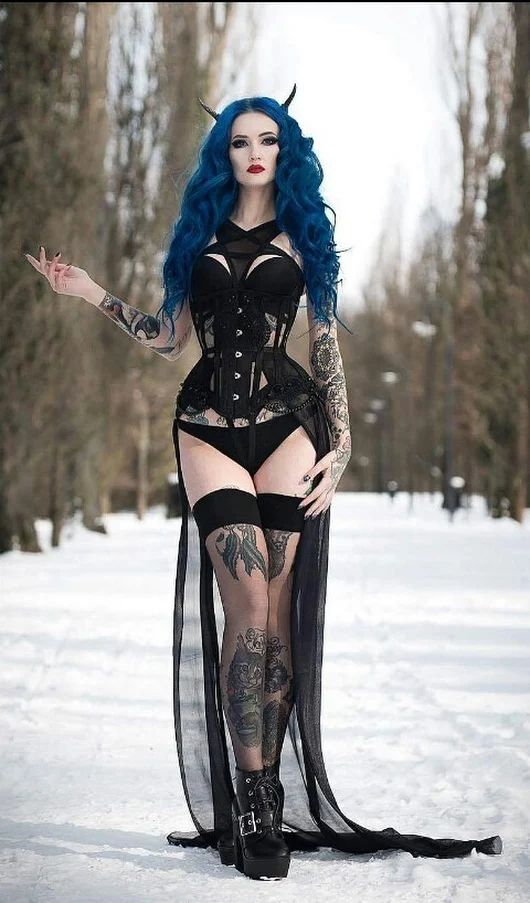 Eye color: Blue for the most part. When she’s starved, they’re a colorless white

Scars/tattoos: She’s covered in tattoos from the neck down 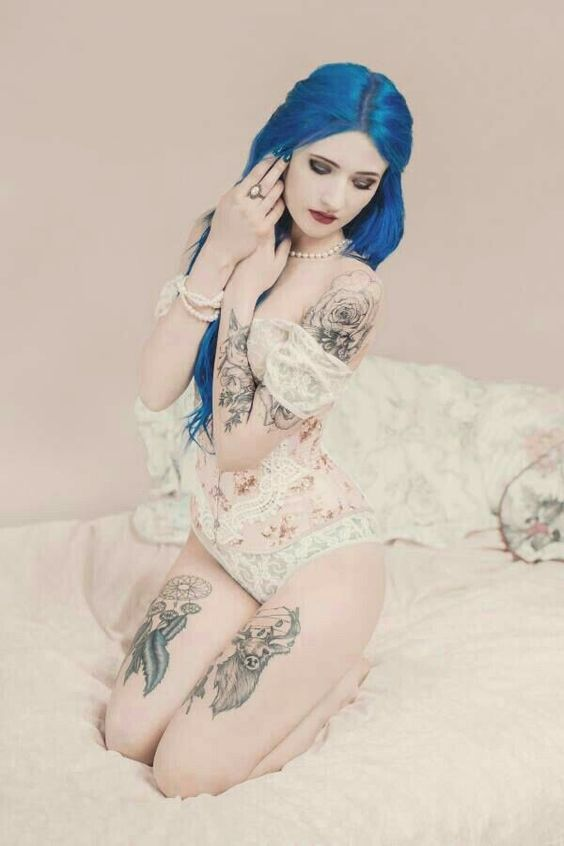 Psionic Drain: The power to leech off psionic energy from an object, creature, or existing energy. Variation of Energy Drain. Psionic drain is a rare and powerful ability against Psionic users in order to increase the user’s own psionic level and psychic powers.

Flesh Crafting: The ability to transform one’s physical makeup into anything she wishes.

Energy Drain: The power to leech off energy from an object, creature, or existing energy. Variation of Energy Absorption. User can drain energy from individuals or objects. They can drain physical energy from a target or group, making the affected physically weaker or causing them extreme fatigue, while gaining their strength and stamina, even to the point of death. 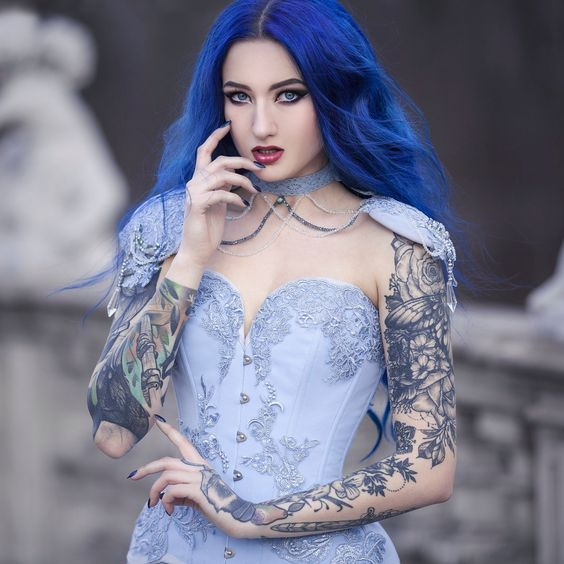 Tsillah often changes little aspects of her appearance. Most commonly, it’s her build and her height. Most often, she’s seen with blue hair and silvery white eyes, the only contrast in those eyes are her pupils. 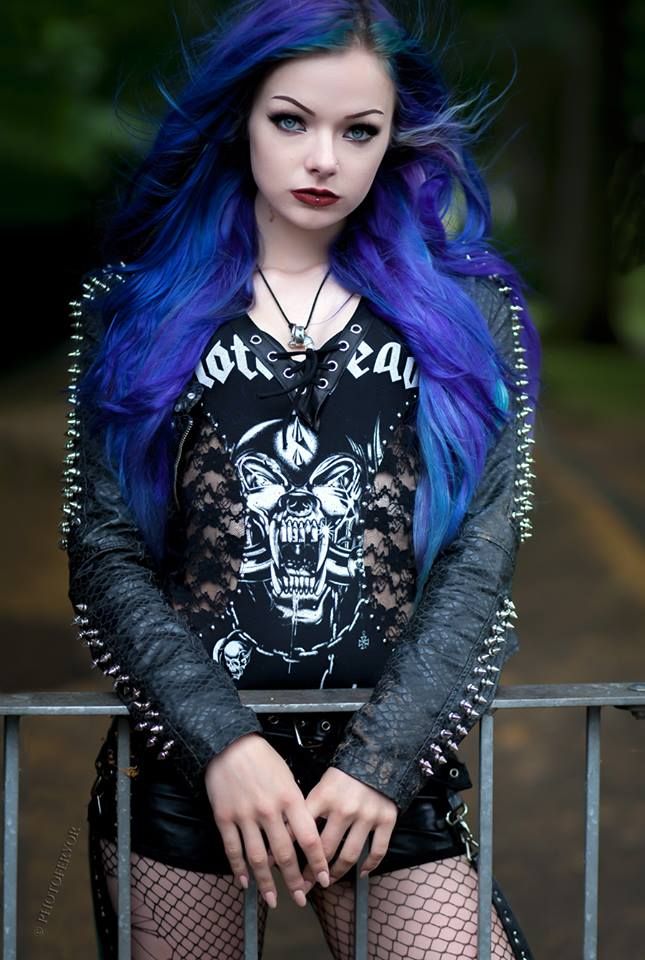 Tsillah is generally seen carrying a tablet, her phone, headphones, and a stylus for her tablet.