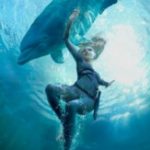 Tisi– Mother of the pod

Weak eyes on land or in the sun

The oceans were an unexplored, bountiful, prosperous community. Miles and miles of beauty and sustenance, all untouched, unable to be used, going to waste beneath the waves. Life on the surface was coming to an end, food shortages grew, wars raged, people died unusually young, and there was no way to stop it. Or at least, that’s what many people thought. Governments were corrupt, people were hateful, trust was hard to find. But there were some who had a solution.

They called themselves Atlantis. A secret band of geneticists who had come together from all over the globe, in hopes of finding a way for humanity to survive. Their solution? Project undertow.

Project undertow was risky. It involved gene splicing, experimentation on fetuses, and, it had never been done before. But these few scientists knew something had to be done.

So, for weeks, they went out in secret, searching for fertile woman who felt the same way they did. It was long, taxing, but eventually they found many, and along with the fertile female geneticists, they were able to set their plan in motion. The plan?

Conceive, splice, birth, and hope for a miracle. A hundred scientists partook in the project, but less than half were able to give birth, and keep their children alive. The children were called the first wave. They were human, of course, but they were altered. Eyes made for seeing in the dark, lungs that could filter water. They had no fins, nothing unnatural. Or at least on the surface. Once the first wave reached age, they were given a drug that helped them change. Giving them gills, bringing out their altered senses, and then they went to the ocean.

News spread about the first wave, and soon, many scientists were gene splicing in secret, in hopes of making a better world, beneath the waves. Almost four hundred people now live in a harbor, somewhere in the middle of the oceans.

Aqualunar was meant to be one of them, but her mother, fresh out of college on a biology degree, she messed up with her genomes. Aqua, while lucky enough to live, she is unable to transform all the way. Her gill filaments were unable to form, and so while her lungs filter out water and air, she can never be to far from either. Unable to live in both the sea, and on land, Aqua finds her days consumed with her dolphin pod, scuba diving, exploring shipwrecks, and living in a large house raft.

Aqualunar has long blonde hair, fair, almost pale skin, freckles, and large hazel blue eyes. However when in the water her eyes take on a violet hue.

She is five foot four, a hundred and nine pounds. 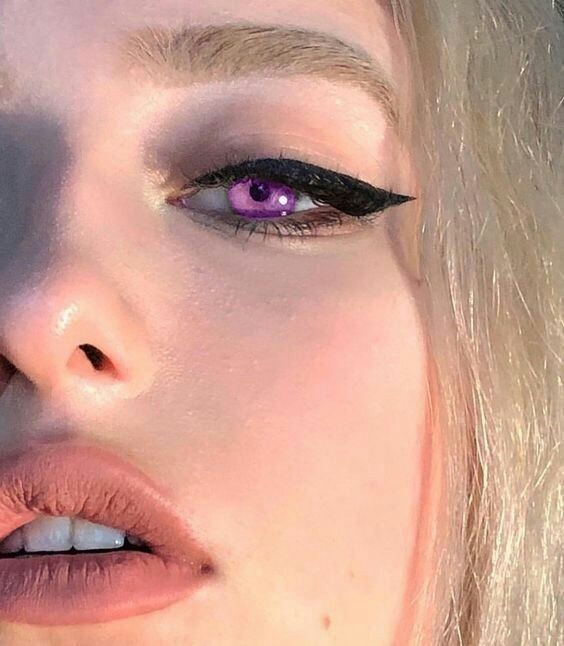 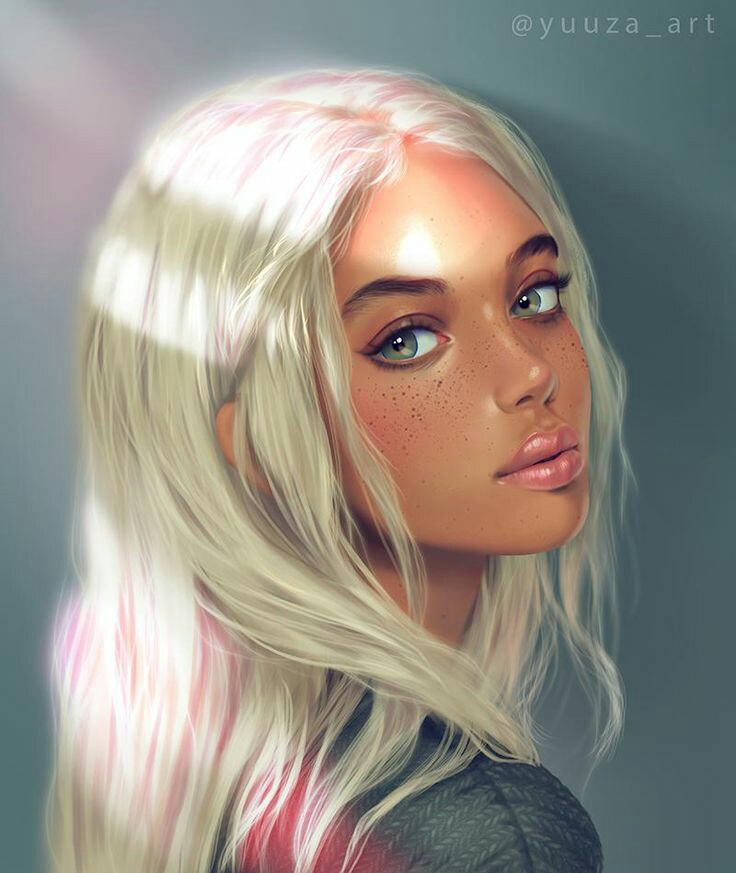 When in water, usually a dive knife, a spear gun, charts, and a compass.

When on land, just her mermaid pendant.

What secrets? Secrets are something you share with someone you trust.. but Aqua has noone to trust.

War is simply an excuse for death