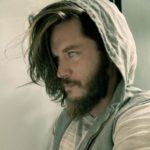 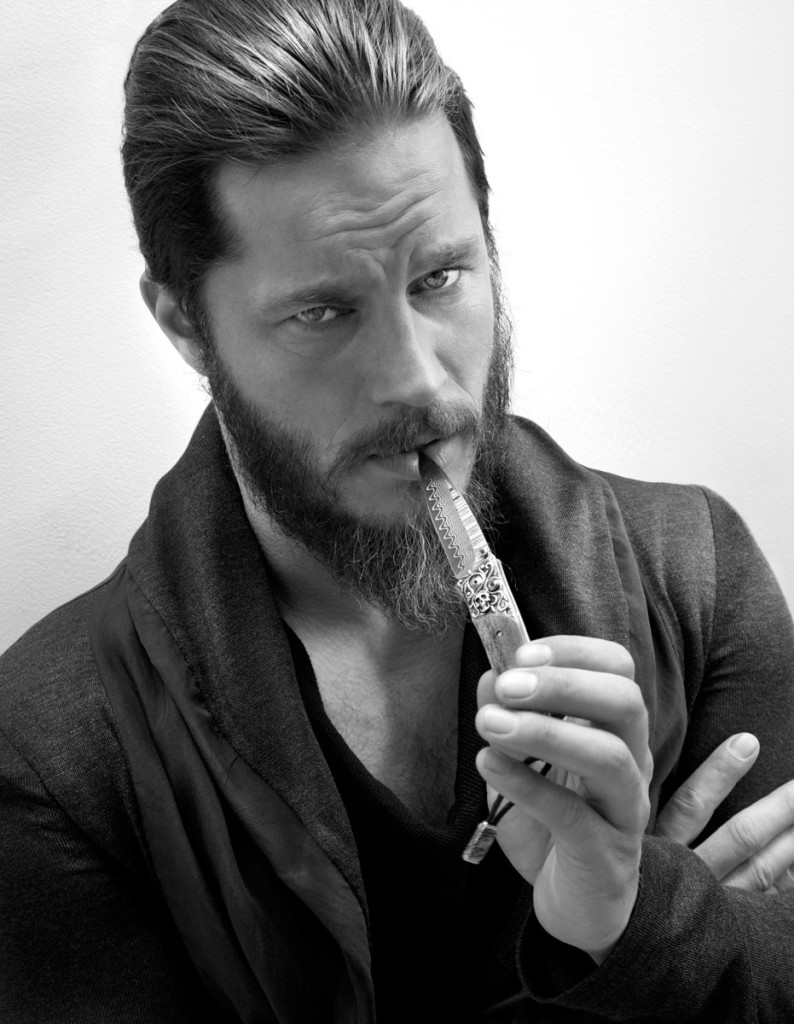 Everything had gone to hell. The golden age of the gods had come to an end, and the age of Heaven and Hell began to take its course. When the Messiah was crucified by his own people, he only remained dead three days before rising again. But when he did rise, it wasn’t to take revenge on those who had betrayed him, no he’d forgiven them. He had returned to put an end to the many pantheons of gods that had existed for so long. The people only needed one path to follow and thus he made it so. The pantheons had their different legends and prophecies that spelled their end, but little did they know, the Messiah was the origin of them all. When the Messiah came for the Greek Gods, they, more than any other pantheon, stood and fought, for they were the most prideful of all the gods.

And you’re the most prideful god of them all. You’re not just ANY god, but the fucking KING of gods. You overthrew your titan parents and assumed leadership of all the lands, and everyone who called them home. You stood on a platform of power and reform for the realms, but all you REALLY wanted to do was fuck everything that moved and put the blame on anyone, and everyone but yourself. Your wife didn’t punish you for your many transgressions, instead shifting the blame to those you seduced, tricked, or forced to do what you wanted. You were fine with that. You were the fuckin’ king after all. Even if someone DID want to stop you, or give you your just dues, you’d just destroy them and move about your business. What a life right? 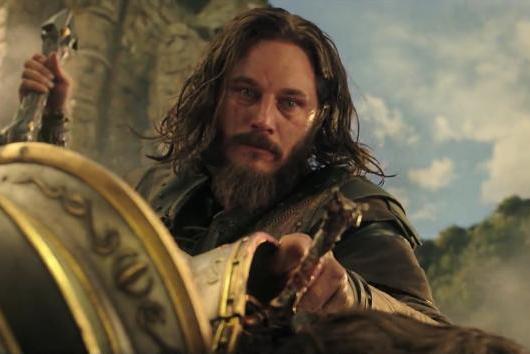 That was pretty much Zeus in a nutshell. He had never wanted for anything. He had all the power, all the sex, worship, and grattification a godly being such as himself could ever want. That’s all that mattered to him. As long as he ruled, then the realms would prosper, and he would continue to live his life as he pleased. It is a shame that the concept of Karma hadn’t introduced itself into the Olympian way of life. Zeus would have thanked the eastern realms and their deities profusely had he been able to recognize the power of Karma. Every god realm, every pantheon had an end. Nothing lasts forever, no matter how much you wanted it to. Zeus thought he had enough power to stave off any kind of end the Olympians might face, but he was wrong.

When Eden’s brother God called for his Messiah to put an end to the many pantheons, deeming them all false religions that need not exist, the Olympians were the first to be laid to waste. Try as he might, Zeus could not overcome the power of the Messiah and his armies. Many gods fell, some escaped, some decided to abandon Olympus and godhood to side with the Messiah. Zeus, and his brother Poseidon were two of the gods who decided to side with the Messiah. Faced with the end of his reign, Zeus decided to take the path that would at least hold some power and glory for himself. He would not be king, but he would at least hold some power in this new age of divinity. 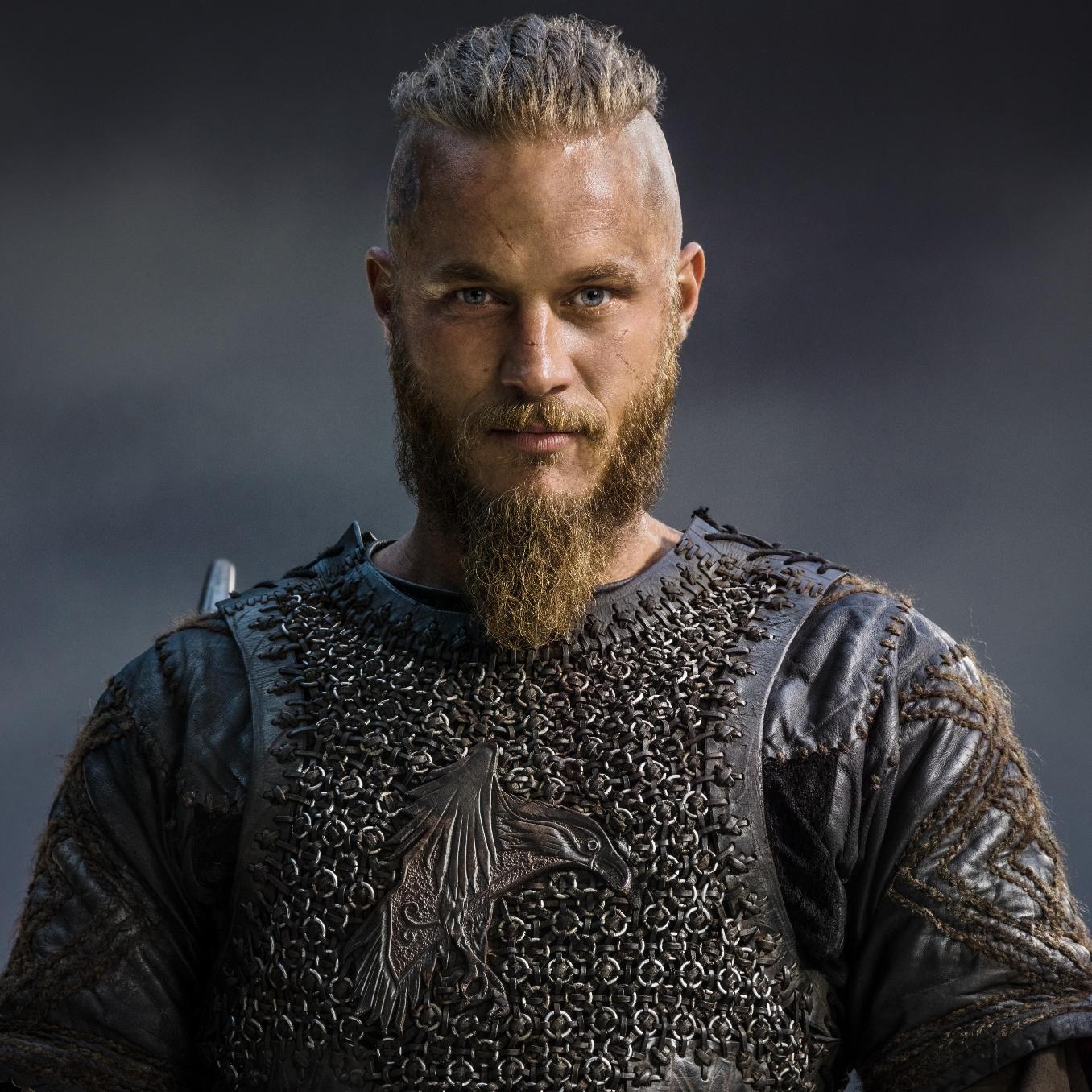 Zeus and Poseidon lay the blame for the loss of Olympus at the feet of their brother Hades, charging him with the crime of betrayal, when it was truly THEY who had betrayed their pantheon. It didn’t take long, however, for Zeus to realize that there was no glory in siding with the Messiah. He and his brother were simply being used, and when it was all said and done, the Messiah would just make them slaves for his father, turning them into beings of pure grace and making them join God’s armies. With this in mind, Zeus decided to abandon the Messiah’s forces and flee. He could find some small world somewhere and settle there, becoming a king once more, even if it wouldn’t be as glorious as Olympus, it was something. His hopes were short lived, however, for the Messiah’s forces were sent after him and chased Zeus across the realms in order to put him down for his second betrayal. After a long time, Zeus felt that he could run no longer, and made preparations to face his end.

He lay with one last woman, and decided to spend his last night drinking in a random tavern. He had no idea where he was, just that the Messiah’s forces would find him there soon. While having a drink he met a strange Buddhist Monk. The feeling he got from the monk was even more unfathomable than when he was in the presence of the Messiah himself. When Zeus had first met the Messiah, he had realized that his world had been too small. He had thought the gods were the supreme beings in all the realms, but the Messiah was more powerful than all of them put together. Zeus realized that he had been a fish in a pond, that there was always a higher heaven. The gods were just beings with some power in some small corner of the vast multiverse. 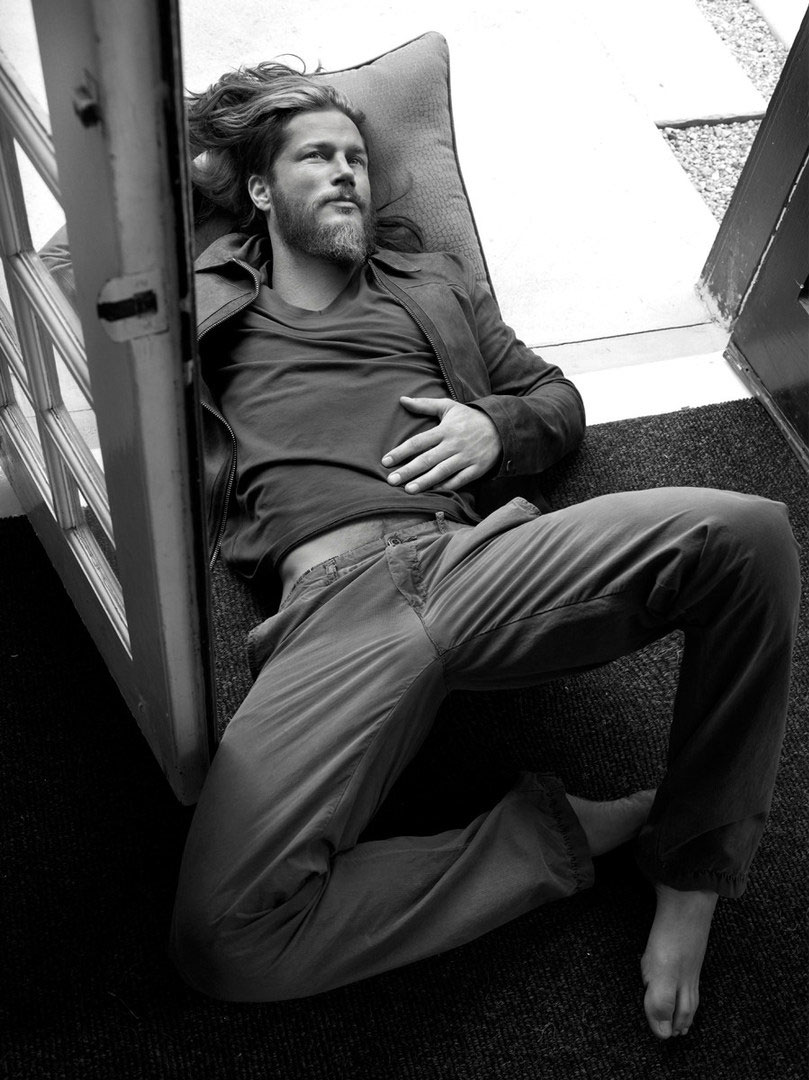 However, even though the monk didn’t seem to cause waves, Zeus could sense that this Buddha was powerful enough to face down the Messiah and his armies. Not too long ago, Zeus would have saw this as an opportunity, a ray of hope, but he had learned a lot about himself and the way the world worked since running from the Messiah. He couldn’t hide from his destiny, and he would face the consequences of his actions. To his surprise, however, the monk, who introduced himself as Tianwu Qiang, seemed to have first hand knowledge of Zeus and his plight. Qiang knew all about the Messiah and how he swept across the Multiverse to put an end to the many scattered pantheons and their religions. Qiang offered Zeus both a drink, and a chance at redemption.

Not too long ago, Zeus would have laughed in the monk’s face, but things were different now. He knew that his sins were great, and that he was just getting his due, however the monk’s offer intrigued him and so Zeus accepted. Just as he agreed to Qiang’s offer, the Messiah and his generals found him. Zeus could feel the fear creeping into him, but the monk just smiled and stood calmly. He and Zeus stepped outside of the tavern, and to the surprise of Zeus, the Messiah seemed taken aback at Qiang’s presence. It seemed he knew who the monk was. As it turned out, the Messiah has also sent an army to the eastern realms to put an end to the pantheons and religions there. When they came upon the Buddhist world, they had expected to have no trouble defeating the great Buddha there. 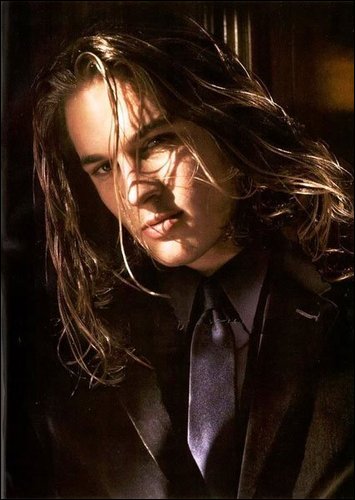 They did not realize that the great Buddha had a guest, and that guest was a Buddha from another universe. This foreign Buddha was far more mighty than the Great Buddha, and easily lay waste to the Messiah’s forces and protected the Buddhist world. Now he was here with Zeus. Qiang politely informed the Messiah that Zeus had agreed to his terms and so he was under the monk’s protection. Without warning, Qiang raised his hand and a beam of golden light shot down from the sky to engulf Zeus and send him away, his body, soul, and eternal life essence completely disappearing. Zeus did not know what happened with the Messiah and the monk after that because Qiang had sent Zeus into a seemingly endless cycle of Samsara. Samsara was what the eastern realms called the cycle of death and rebirth. Zeus was forced to live through countless lives with the memories of each life he lived remained with him throughout his subsequent lives.

He was a slave, a king, a warlock, a baker, a farmer, a city lord, even a god again. He lived as males, females, various races, and even other kinds of supernatural intelligent creatures. These lives were happy and tragic, many different paths spanning a spectrum of trials and tribulations. It was in his final life that he once again met Tianwu Qiang. The cycle of Samsara he had been thrown into had been created by Qiang, and he had been watching Zeus the entire time, throughout every one of his countless lives. He had even appeared in many of them as a teacher of sorts, showing Zeus things he needed to learn in order to truly be born anew. Qiang felt that Zeus was finally ready, and had accumulated enough experience and learned enough lessons to carve out a new path for himself. 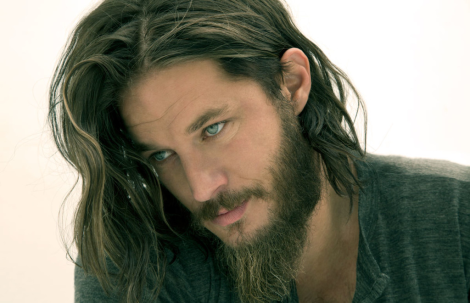 In this final life, Qiang officially became his teacher, and taught him about a thing called cultivation. Using cultivation, Zeus could transcend anything he had ever imagined, and he came to realize that it was cultivation that made Qiang so strong that he could directly defy the Messiah without consequence. Qiang taught him that cultivation was something that allowed him to become one with the heavens and the earth. One could transcend worldliness and break past the limitations that the world and it’s controllers set. Where Qiang had come from, a mortal could cultivate until they became an immortal, then a god, and then far beyond even that. He showed Zeus that gods were just beings with a certain amount of power, nothing more, nothing less. Qiang could take Zeus to his world and show him a small village that had people powerful enough to snuff out all of Olympus at its peak of power.

Qiang taught Zeus about Dao, which was the construct of all things. Nature, emotion, the intent of all aspects of creation from the most miniscule to the vast and powerful Daos of the heavens. When one truly understood the Dao, they could do almost anything. They could become one with nature, become one with the heavens and the earth, and then break past all of them. Zeus’ last life lasted trillions of years. Throughout all of that time, Qiang taught him much and he finally, truly came into himself. He started out cultivating the Dao of Lightning since it was the element he was most familiar with. He spanned out linking his lesser Dao of Lightning with the greater Dao of Light, and finally the Grand Dao of Divine Grace. He studied many other Grand Daos, though The Grand Dao of Divine Grace remained his core principle. When Qiang thought Zeus was finally ready, he released him from that cycle of Samsara and sent his disciple out into the realms to rediscover himself and show the multiverse that this Zeus, had become something more, something far more grand, and that he had learned his lessons in full. 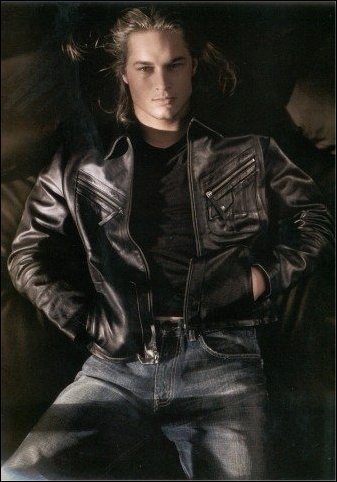 The Saint of Lightning. Lord of Light.

that every saint has a past, and every sinner has a future.