Recently, as a side job she has been found to play guitar and sing with her younger sibling out in the city. With their lovely voices and Vana’s guitar skill they make a good amount of money. The two also occasionally dance along with the singing and dancing

Vana D. Lorenson, a common shifter. Or shapeshifter as humans have deemed them. Vana was born and has lived on Hellifyno for the majority of her life. Though she had went to Earth and some other planets for vacation with her family from time to time. She lived a normal life as a normal girl, who can change her form as she pleases. Though there has been some hate in her life due to what she was. Mostly that hate came from hunters and closed-minded humans or just beings who don’t like her species. So basically anyone racist.

Vana’s occupation is a normal one really, she has her own herb and flower shop opened up somewhere in the middle of Consequence and Persistence. It’s a cute little brick building. The outside walls painted white and the windows tinted with a lavender. A small garden just past the windows which holds her favorite herbs and flowers. Now enough about that. Her shop is named ‘Natures Lovely Wonders’. She gets by just fine with the money she makes. She lives comfortably and happily. Just the way she wants. Other than that she isn’t too special. Though her personality and looks will make those attracted to those who are feminine or classify as female, well they would say otherwise. As her gods and goddesses blessed her with lovely looks 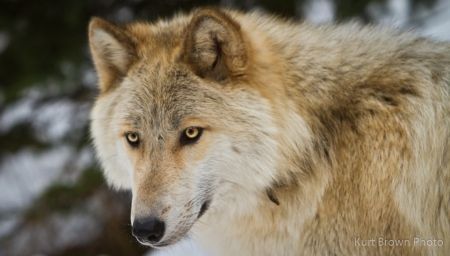 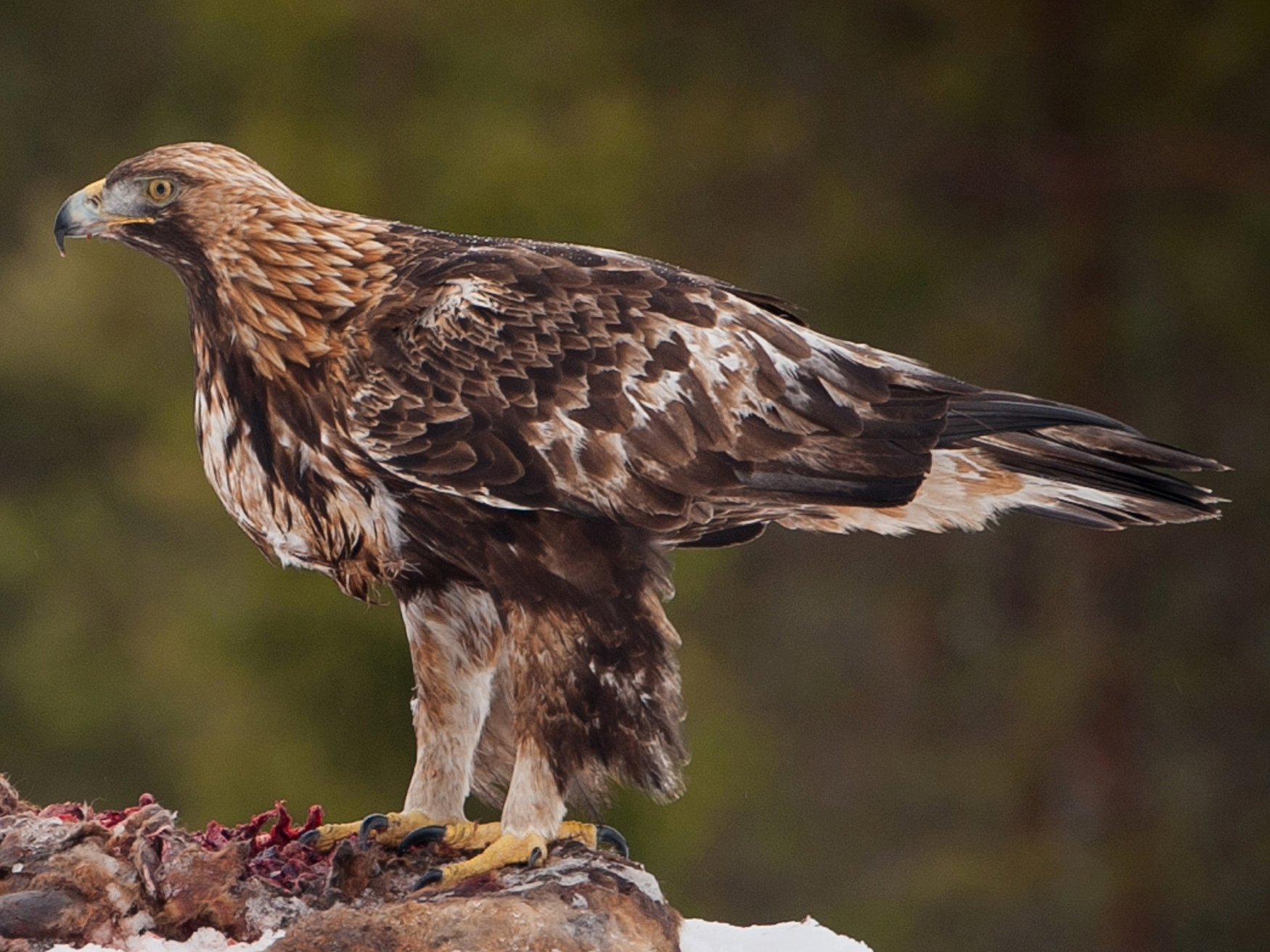