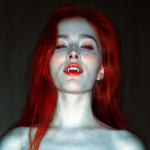 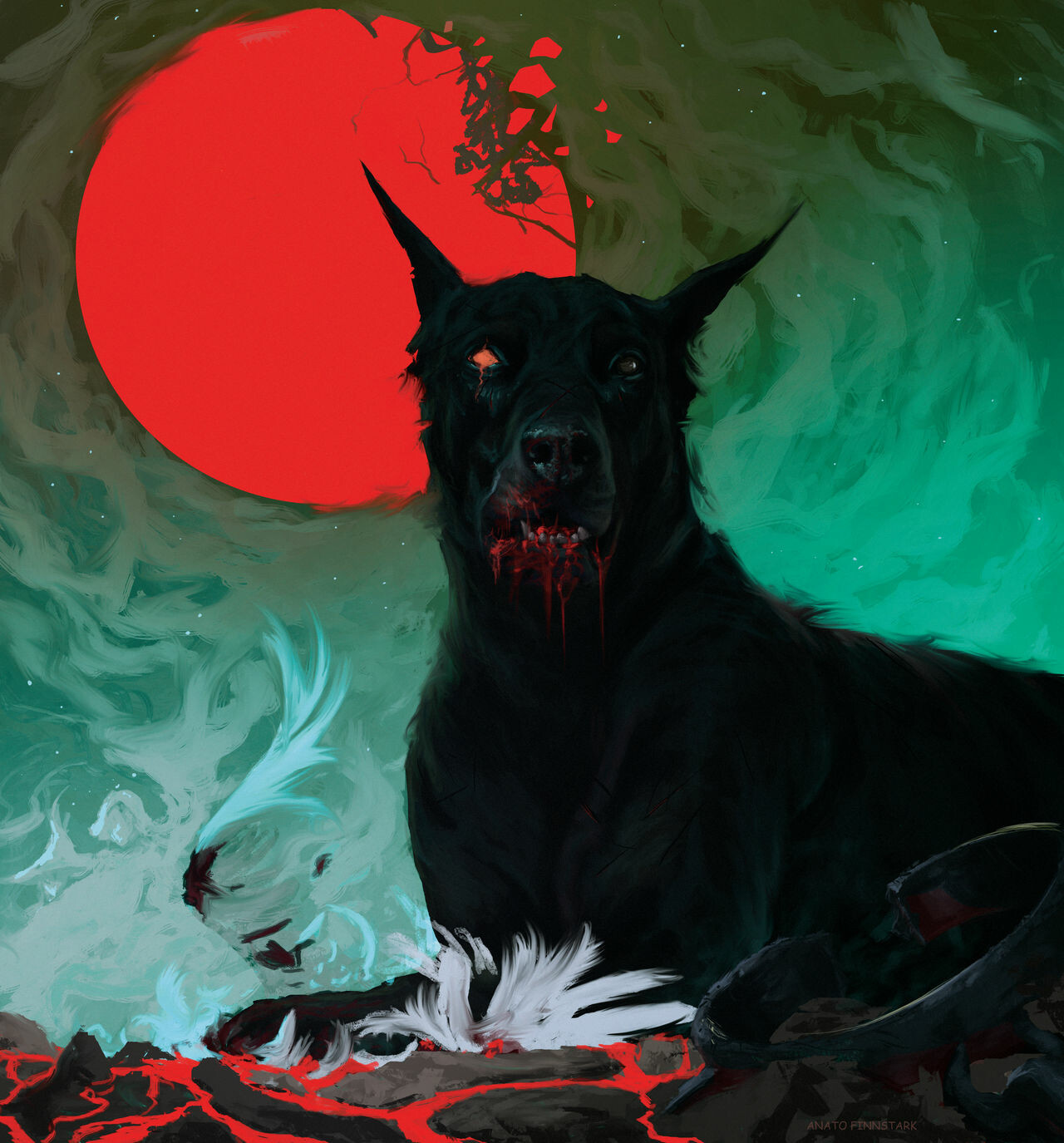 It all starts with a bite.

The streets were eerily empty. The moon was soaked in red. Light pollution or premonition? Both.

But Magdalena was oblivious yet. Walking home from evening lectures and enjoying the chilly spring evening on her warm skin. Until a different kind of cold froze her in place. A sudden unexplainable fear overtook her body. It send shiver up her spine, filled her bones with lead, and covered her skin in goosebumps.

The young woman slowly turned toward the darkened alley from where the terrifying emanation assaulted her. Two crimson eyes glowing in the darkness. The next thing that assaulted her senses were the teeth sinking in her neck, and the feeling of her blood being drawn out of her body. The night paled away and disappeared in oblivion.

Then came the hunger. Her eyes opened, shaken awake by the nightmare. But there was no sharp intake of air. There was no racing heartbeat. The night did not feel chilly anymore. It was heated by the millions of heartbeats that sent hot blood rushing through warm bodies. Magda’s body felt exhausted and yet aching with a new instinct and drive. That night she hunted and drank insatiably. Prey after prey. Dragging them in the shadows and tearing them open like a semi-conscious beast. 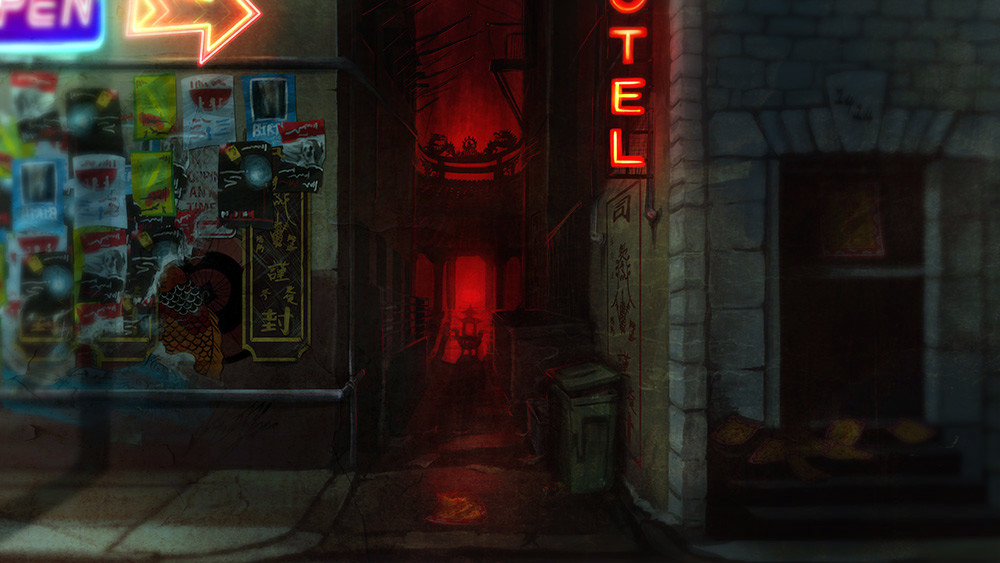 The newborn vampiress was savagely ravenous. She hunted every night and hid in the sewers by day. Not a dignified existence, but it was driven purely by instinct of self-preservation. Until one night something flared in the back of her mind. The urge dragged her through the streets until she reached the otherwordly gate bathed in bloody light. Without a second thought she walked closer. The energy of the place felt like being engulfed by a pool of warm ichor. Suddenly she stood at the gates of an old snow covered fortress blasted by mountain winds. That familiar blood moon was in the sky. It was otherwordly and felt disconnected to reality. The beckoning was pulling her to the nethers of the structure, and her feet could not resist. She finally saw the face of the monster that gave her the gift of undeath. Her sire and future sensei. An elderly japanese man, dressed in a white silken kimono. His yellow piercing gaze brought Magda to her knees. Thus began her journey to becoming a vampiric sword master and kunoichi. 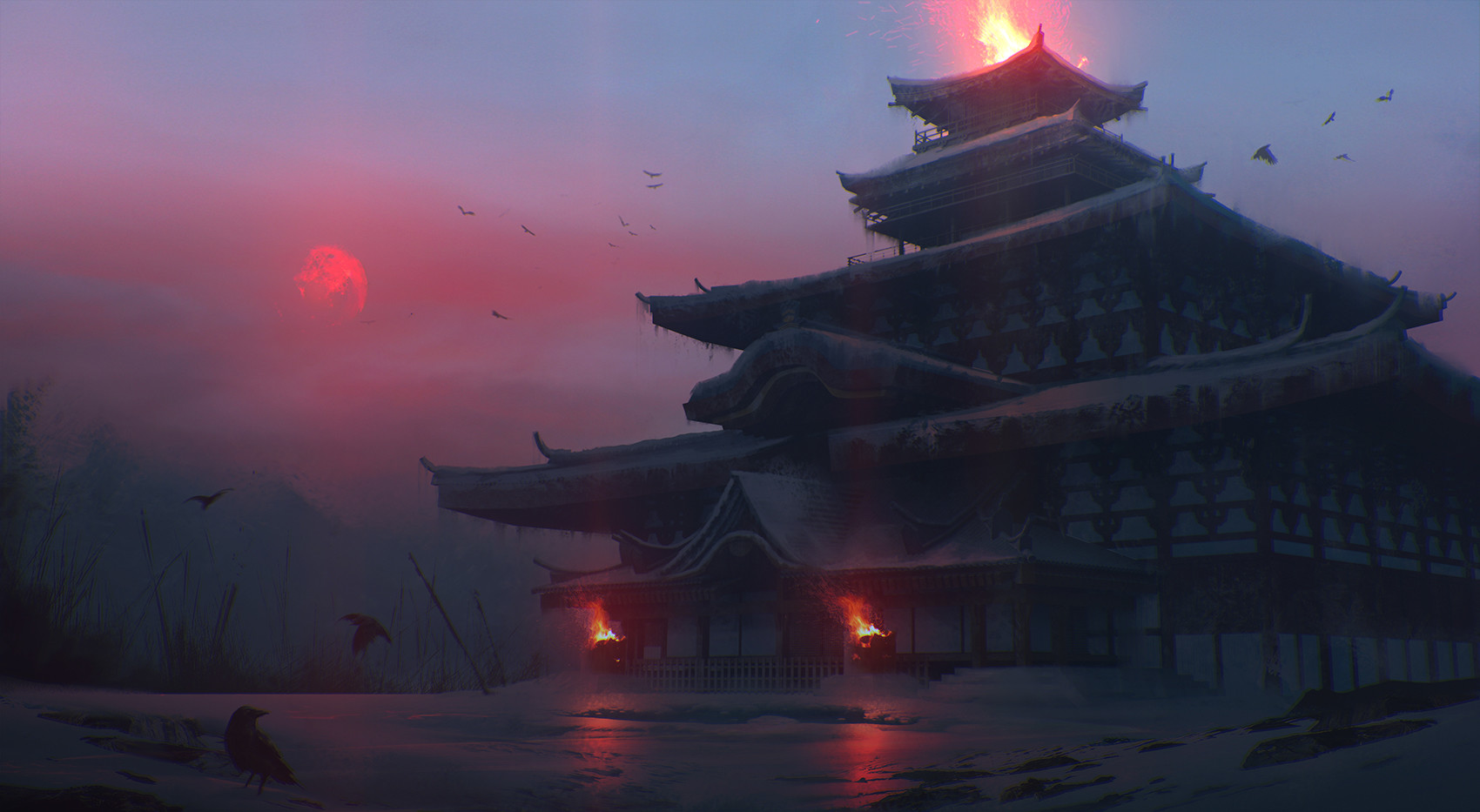 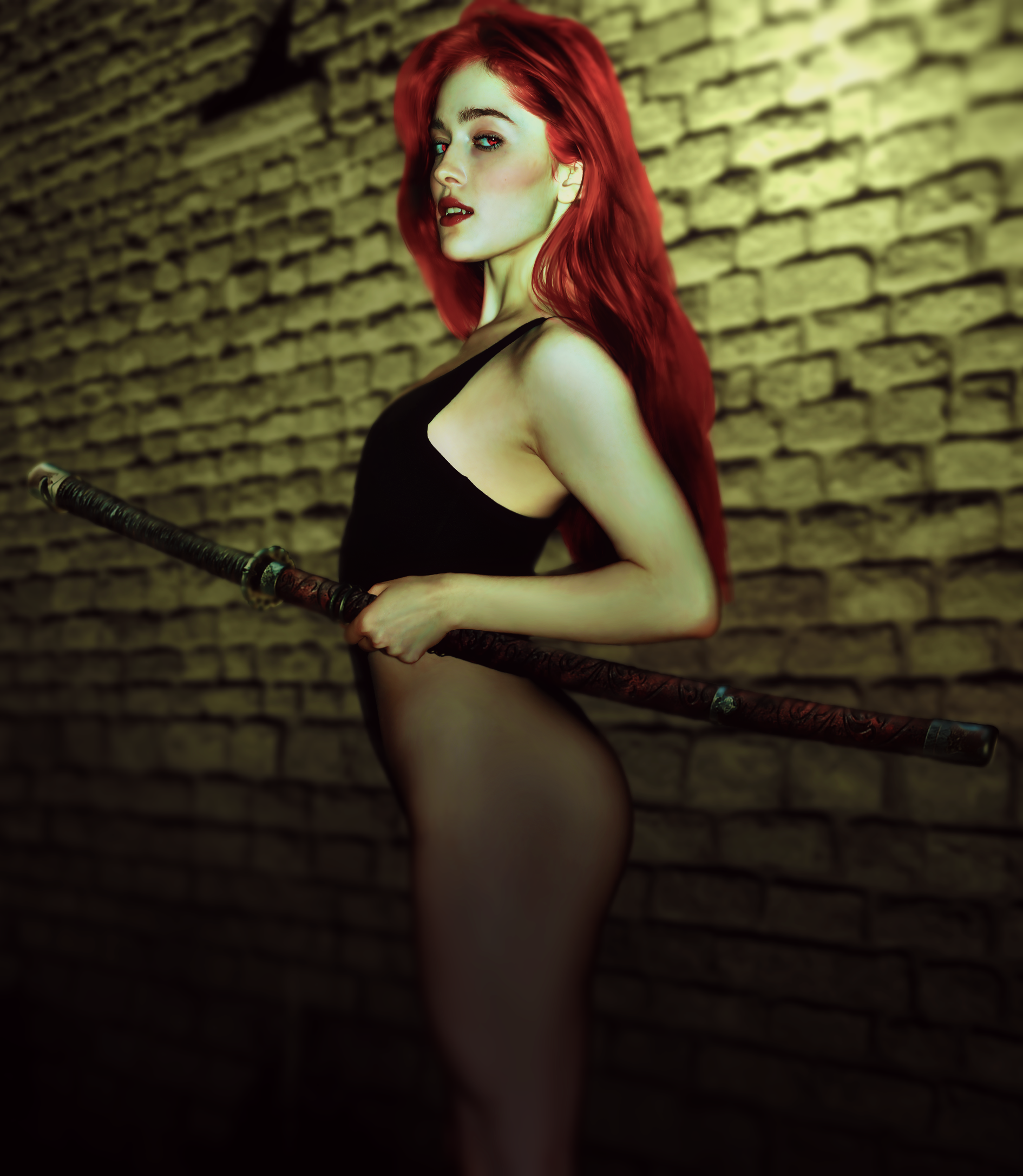 Magda looks like a woman in her late 20s. Graceful, svelte, and decidedly feminine despite the lack of bust. Her unnaturaly vibrant red hair is the first thing that pulls the eyes. Skin as pale as porcelaine with a healthy pink hue when she is well fed.

Magdalena moves like a dancer with the precision of a kunoichi. Vampires are agile and elegant by their nature, but the way she carries herself whispers of extensive training in the martial arts. Her form is supple and flows like a lethal liquid.

Her wardrobe does not shy away from revealing her physique. It mostly consists of contemporary clothes that would allow her freedom of movement, while also fitting her aesthetic tastes. During the day however she wears a special garment. It allows her to walk in the sunlight by keeping it away from the surface of her skin. It has a deep hood that completely hides her face.

The legendary cursed katana Chikai. It is believed that the ancient bloodthirsty spirit of it’s first master possesses the blade still. The sword resonates with the soul of the wielder and becomes an extension of their body. The bond also strengthens their senses and instincts. In return Chikai feeds off on their own blood. The sword lingers in the air besides it’s owner and does not require their hands to be wielded. However it’s strength increases tenfold when it is swung by the master.