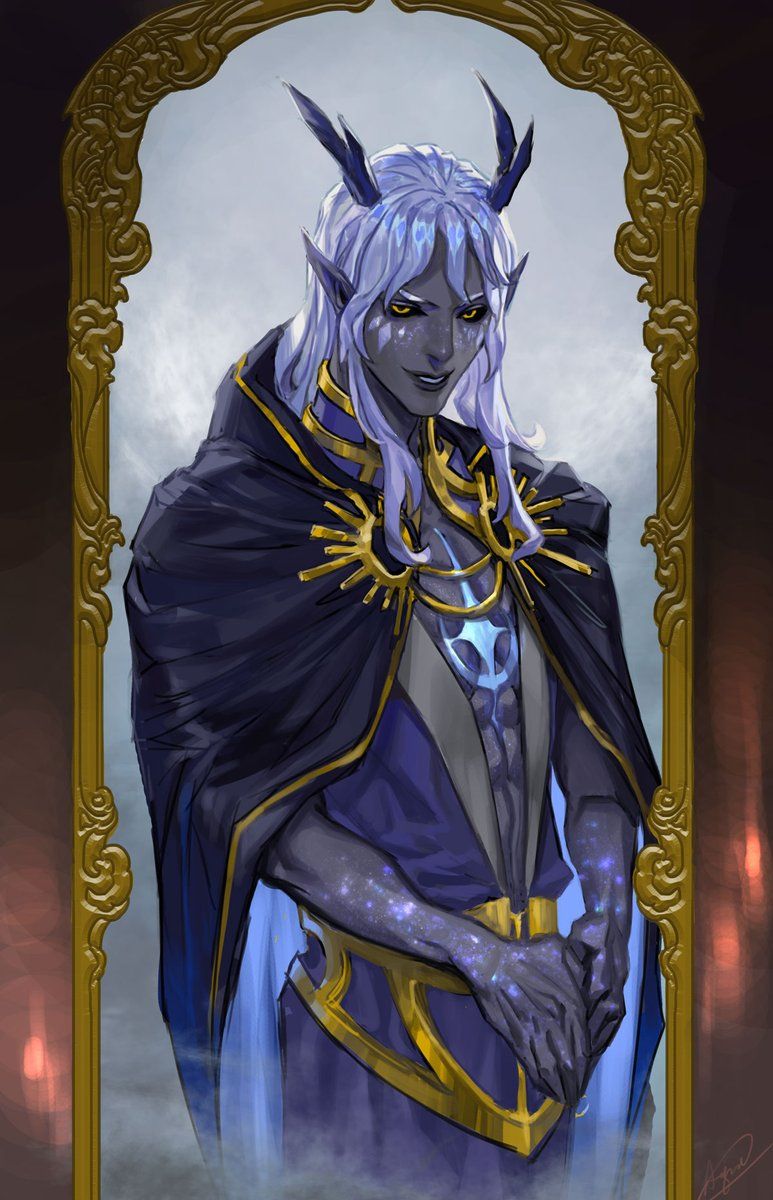 Dominus Sanctum had been the most advanced civilization in the ancient world, all thanks to magic. There were cities under the sea, cities in the sky, and highly advanced metropolises beneath the earth itself. There was nowhere their magic wouldn’t allow them to go. That was until a powerful young Elven wizard named Tyr-Zel Dragonasi foretold that the High Council would bring their vast magical world to an abrupt end. That their desire for more power would bring ruin to the greatness they had all created. Like fools, the council hid their greedy ambitions behind the excuse that they only wished to make their world advance even further. Refusing to heed Tyr’s warning, thinking him just some young upstart, the Council sought out more power, and found it in the darkest of places, opening a rift that lead to the world of the abyss, and bringing true terror to their realm for the first time.

The Council’s greed brought the Gulgotha to their world. A race of dark immortals who’s magic was even more powerful than their own. The Gulgotha began to lay waste to the Dominus Sanctum civilization. It wasn’t until Tyr himself created a new kind of magic, an evolutionary magic that took aspects of other types of energy into itself to make itself more powerful, that the tide of war was changed. Choosing six other Sorcerers that he could trust, Tyr created the Dragon Council and taught them this new magic. Together they drove the Gulgotha back and sent them back through the dark rift. Afraid of the Dragon Council’s power, the high council betrayed Tyr and his comrades and forced them through the dark rift along with the Gulgotha and sealed them away, taking the glory of the Gulgotha’s defeat for themselves, and laying the blame for their existence on Tyr and his group. 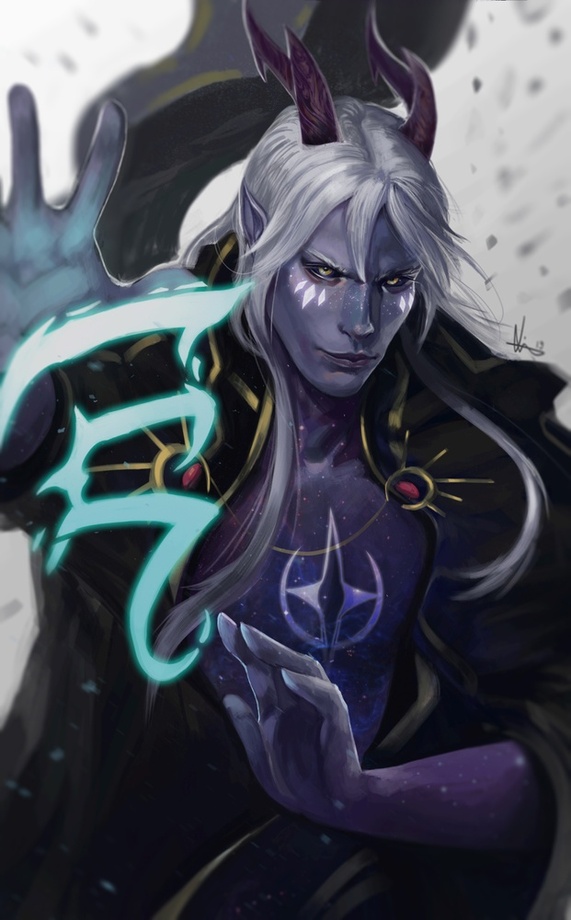 Finding themselves at war with an entire dark realm, the Dragon Council fell one by one until only Tyr was left. Using the absorbed magic of his fallen comrades and his own, which had evolved into a far greater form during their war with the Gulgotha, Tyr was finally able to defeat the Gulgotha leader, which caused the Gulgotha to fear “The Dark Dragon”, a name the people of this world, illwise, gave him. Once they left him alone, Tyr disappeared from the Gulgotha’s history, spending centuries trying to find a way to leave the dark realm of illwise and return to his own. He found that time stood still for him in the dark realm, and he did not age. He also found that the longer he remained in the dark realm, the more his body changed. His flesh darkened and grew near invulnerable, and horns grew from his head. The changers were not just on the outside, but the inside as well. He no longer needed to eat, drink, or sleep. He was able to use more potent and powerful magic that would otherwise ruin a mortal body, giving him the capacity to work far greater magic than he had ever dreamed. 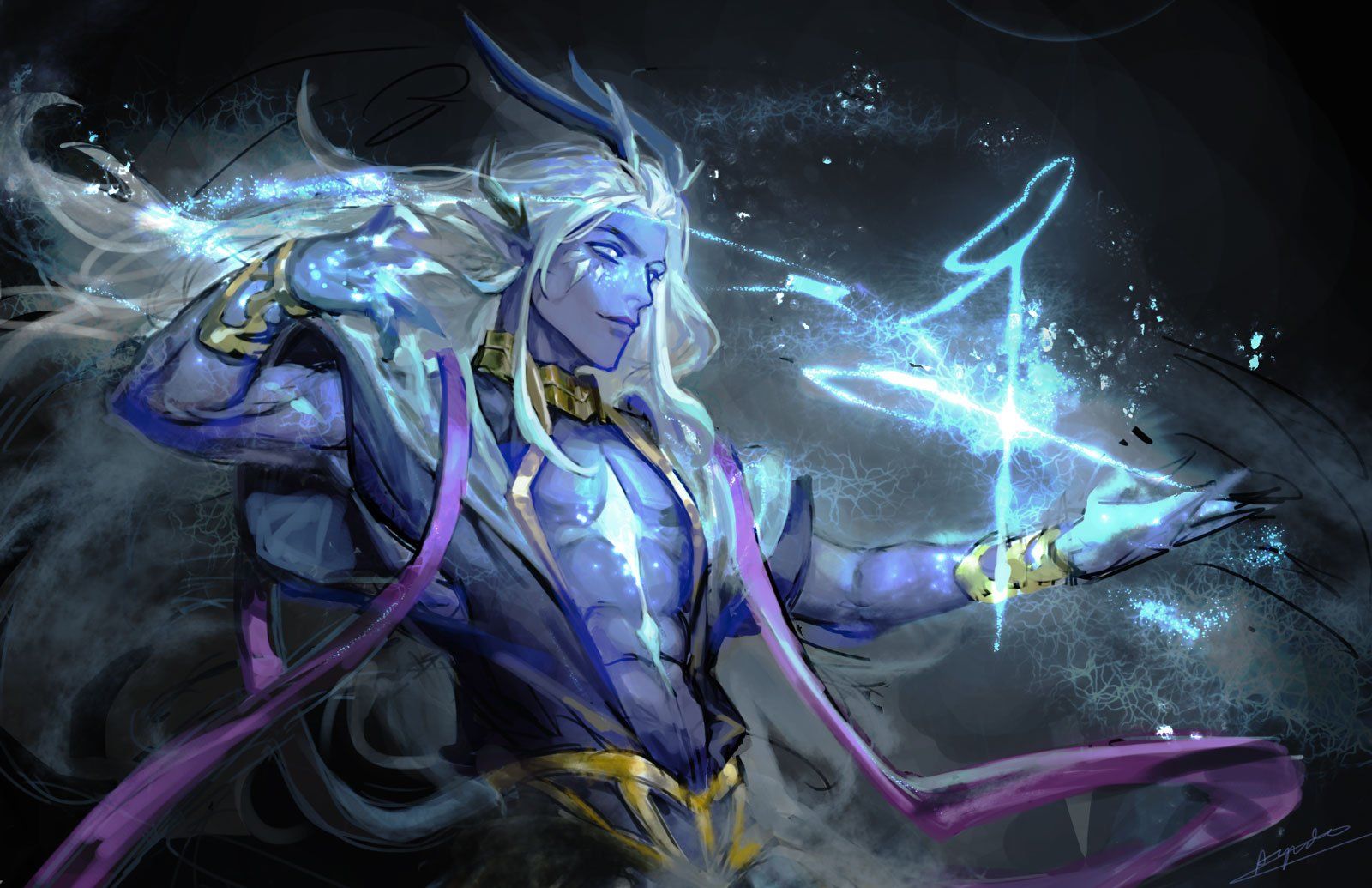 After what seemed like ages, Tyr finally found the right spell to open a rift back to his home realm. Taking measure that none of the Gulgotha could follow, or replicate his spell, he opened the portal and stepped through, closing it behind him. He was overjoyed to find himself home again. Even though he felt happy that his realm had recovered from the dark war, and had prospered once again, he found that he and his friends had been blamed for the appearance of the Gulgotha, and that even now, centuries later, they were remembered with hate. Not having the will to stay, Tyr found simple comfort in being home again, and began to travel the realms to find his own peace of mind, not knowing where the ages would take him. 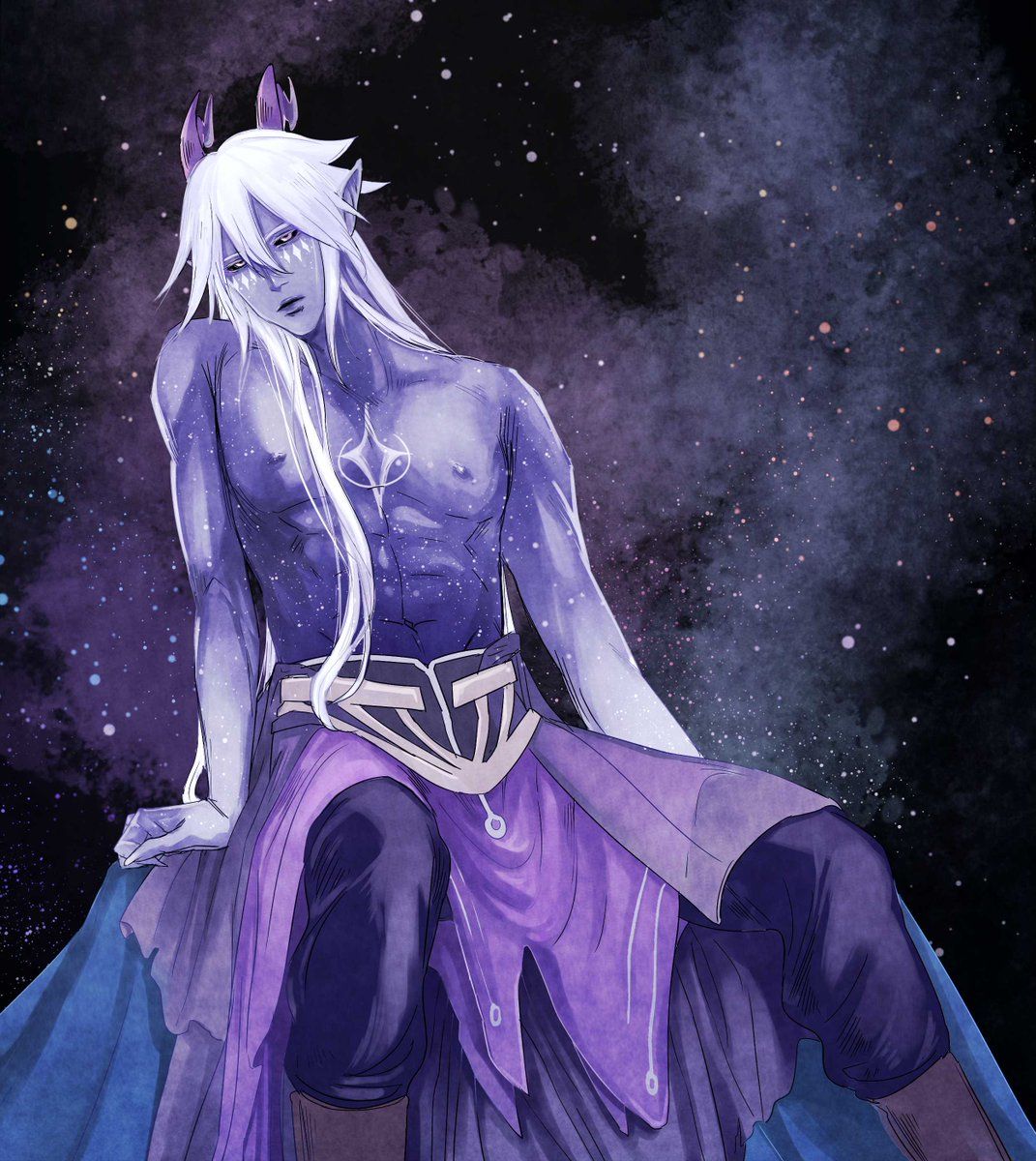