In my universe, hell was an empire and satan the emperor, but with all great kingdoms there is an end and like many it began and ended with a revolt and a revolution.

I wasn’t born but created in the ninth circle off hell, an endless void with no light, air, or sound which made anything that came out of it a damn miracle and a curse and capable off so much power, but i had an older brother, he were created the same way but no one noticed, and he was the one who started the revolt that would not only end the empire but the universe itself, my brother was heartless and efficient to the point when I was created he made me a weapon and used me to help in the effort to destroy satan, he was a strategist, a tactician, and i his weapon but its not like i had a conscious but i began to gain one it only took me slaughtering millions to get it but at that time it was to late, a weapon so powerful it could kill satan, a fallen arc angel, and in a flash he was dead, gone never to be seen ever again, my brother became the new king, he turned it from an empire to a business and he ther CEO the power that lucifer had got passed down to him and i got some as well, but with this much power what to do what to do, ah how about whip out every race of the face of the planet then challenge the rest off heaven and I was on the front line whipping out millions of people not even titans or colosi were spared, and the weapon was too strong, I only barely escaped the universe when the weapon was used, everything was gone, destroyed, my brother included, i was lucky to have escaped but when i returned many ears later it was only a white void but i was not the only thing that the fear that i felt was to the core and i didnt even turn around to look at it but i can feel the size and it rivalled the size of a star and i think, no i now it was looking right at little old me, it felt primordial and…… I-I didn’t even see it, the moment i felt it left as fast as i could never wanting to go back, not like there was much to get her anyway.

I fight with halberds, hammers, spears, scythes, staffs, javelins, bows, and snipers.
My favourite song is by panic at the disco: king of the clouds.
I can sense people per say like their life force or energy or emotion or soul similar to an aura.
I know quite a bit chemistry/alchemy, magic, psionics, physics, and very importantly biology, cause if it isn’t gonna cause a commission or a problem i would take the creature for some…dissection and an autopsy.
I have black feathery wings.
I am a very very old creature and I could sleep for hundreds of years at time, i am also ridiculously old like some aeons old predicted lifespan is 9 mil years after that i just die and i can’t die any other way before that happens making me functionally immortal but that doesnt mean i can’t be subdued or disabled for a time, i can regenerate kinda and i don’t have a soul which means i don’t really do spirit or soul stuff that well or at all for that matter.
Not a demon really but by technicality I am from hell and was kind of made by them to hunt other demons so yeah my race is technically a demon or more of a husk like thing.
I don’t like unleaded lose of life. I don’t have nerve system anymore but my body still reacts to electricity. My head can come off. I can make lightning or electricity to shoot or augment myself, my face is literally just a bird head, like i have rows of teeth like a goose or a velociraptor and the inside of my beak is vantablack, oh also i can eat practically anything like biting a knife then snapping the blade in half and munching on the metal then swallowing, why would i do that, cause i can, im genderless so any pronoun is fine but i prefer my name, my zodiac is Aries.

I have a scarf…it’s sentimental.

Black ring: is an ability allowing me to engoulgh an area depending on a number from 1 to 9 mil, condemning the person caught in it to hell and I as the judge, jury, and executioner to one of the nine circles of hell excluding the tenth or i could consume them and it doesn’t destroy the surroundings and only effects living things.

weapon creation: if you look at my profile picture you can see me holding a two-handed axe, and basically i can make weapons that have the same color and effect also i can create other stuff beside that, like needles or chains but i make mostly weapons with the ability, and the weapons are; halberds, hammers, spears, scythes, staffs, javelins, bows, polearms, and snipers.

sound of destruction: i can screech really loudly causing shock waves and such.

red void: a version of black ring when its just really destructive, i can use it for some utility or binding someone down though.

i already wrote it…

Do I really need to tell you.( look at my profile picture but I do have a human form) 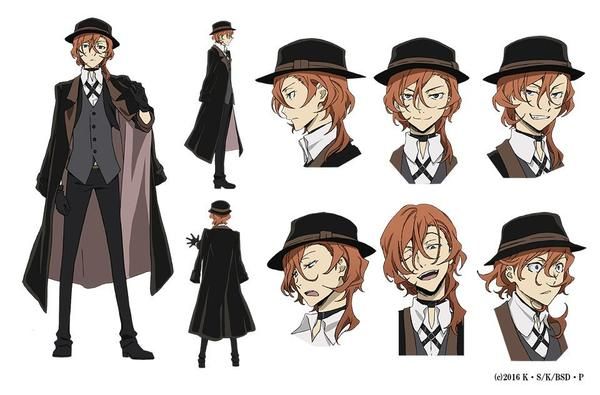 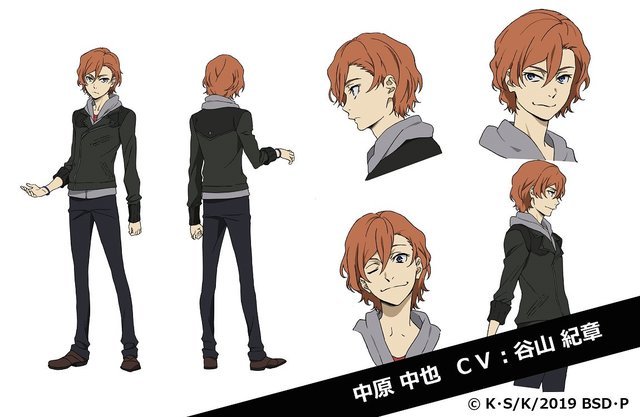 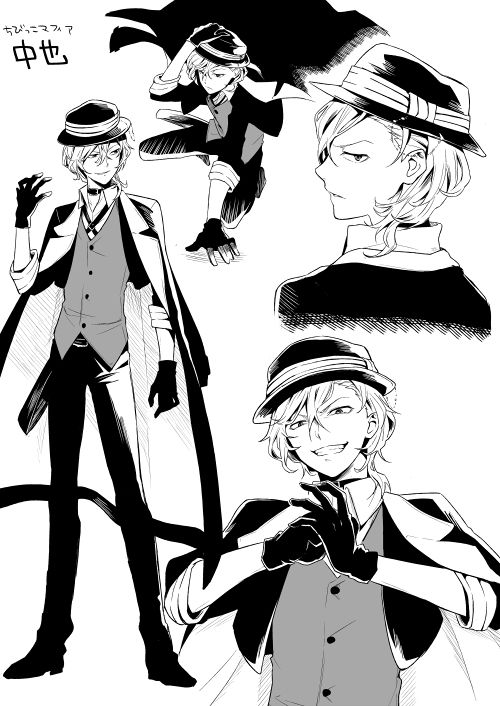 i also have a pet ther name is arjent mist

this is … ra for now 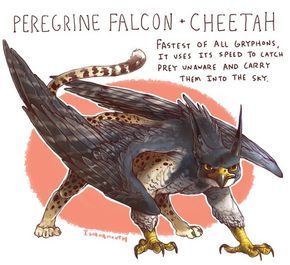 think about it this way, my inventory is like the fucks i give, its empty, i have a pocket dimension, and why are you looking though my stuff anyways… bitch.

what are you doing here…

i could tell you

but now fek off.

That lightning is although powerfull and uncontrollable, it is beautifull it should STRIKE THE WORLD DOWN SO ITS BEAUTY MAY SPREAD.