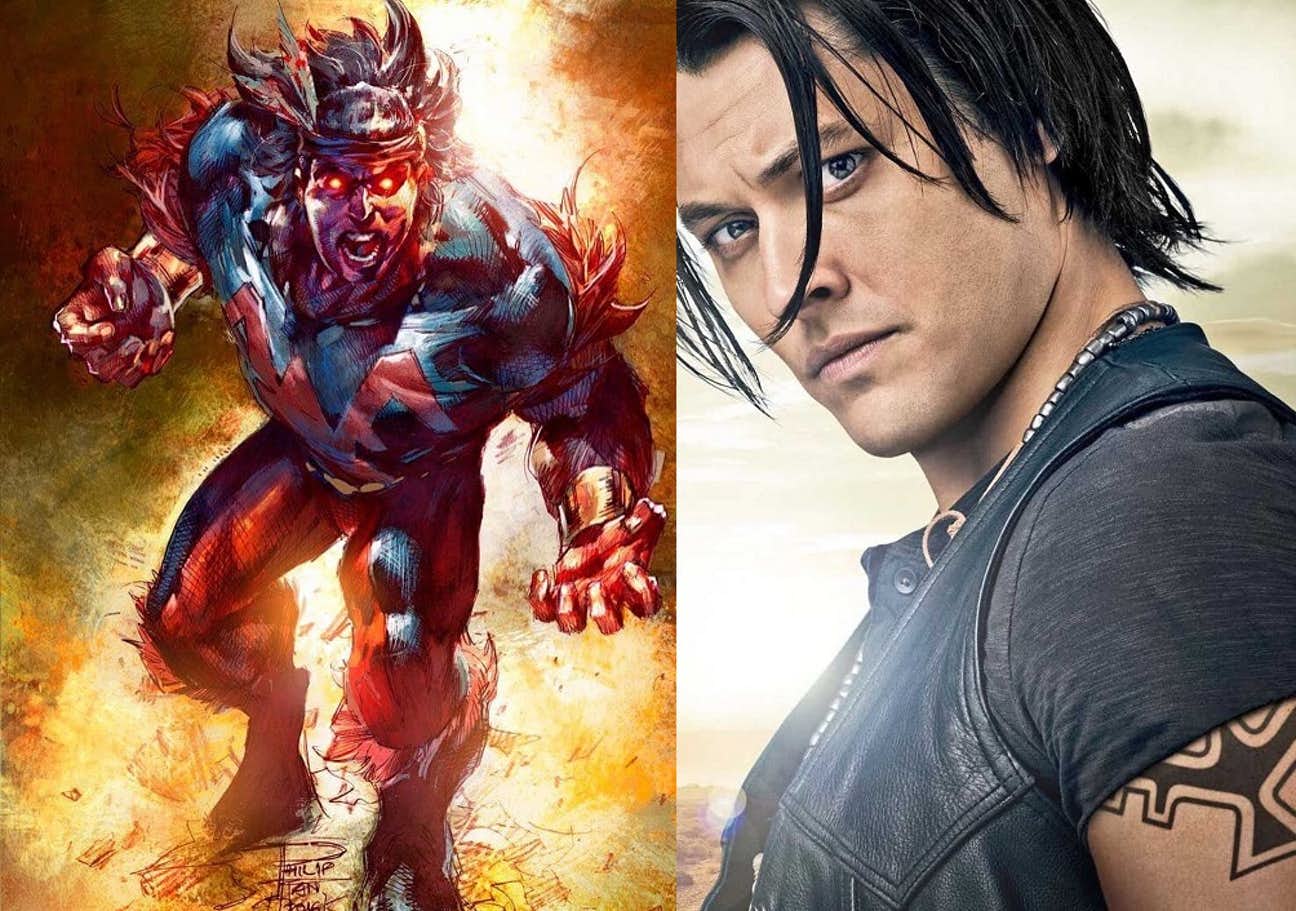 An Apache Native American, Proudstar possesses mutant superhuman strength and speed. His powers resemble those of his older brother, the short-lived X-Men member Thunderbird, although Warpath’s power-levels are much higher. Warpath is one of the few mutants to retain his powers after the Decimation. 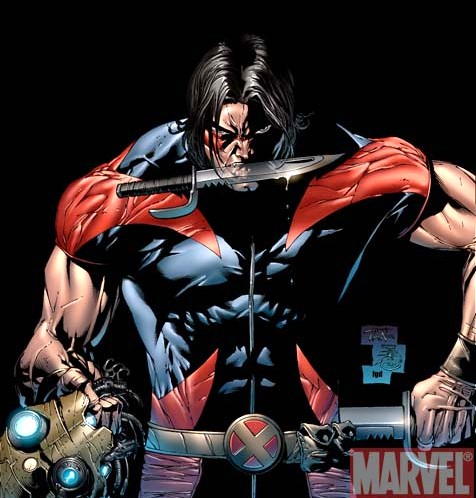 His power of flight was discovered by his one-time mentor and team leader Peter Wisdom, who analyzed his mutation after the High Evolutionary devolved and re-evolved all mutants on Earth, and Wisdom forced Jason to incorporate this ability in his fighting style. However, Warpath’s fighting style in the Messiah Complex storyline showed his flight powers, and X-Force shows him flying for long distances.
Warpath’s senses – particularly sight, smell, and hearing – are enhanced to levels beyond the capabilities of a normal human. He is able to see with perfect clarity at much greater distances than an ordinary human, even in near-total darkness. His hearing is similarly heightened, enabling him to clearly hear sounds beyond the range of ordinary human hearing and to hear sounds that they can detect but at much greater distances.
After nearly getting killed by Reignfire, Warpath experienced an increase in senses and speed that allowed him to perform feats he had previously not been aware he was capable of. For example, he can run at high speeds up to at least 93 mph (150 Kph) for long distances and quickly climb building walls by digging his hands and feet into the bare concrete. He can even evade weapon fire with rapid reflexes and reactions. 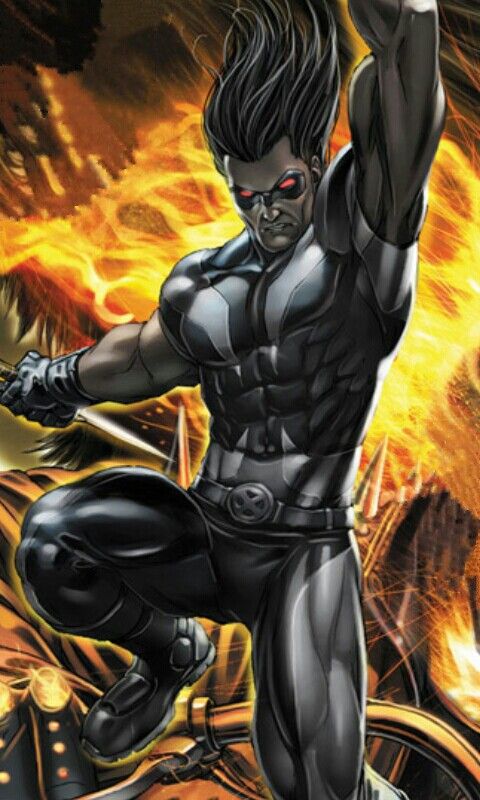 In new publishing coinciding along Marvel’s new ResurrXion event, Warpath has showcased regenerative abilities able to recover from mild to serious injuries inflicted upon him by new Weapon X cyborgs. I know what I am, What I'm made of. War is in you're blood, don't fight it. You didn't kill for your country, you killed for yourself. The Gods will never make that go away, when your pushed. Killin's as easy as breathing.