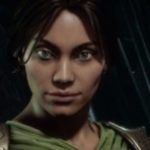 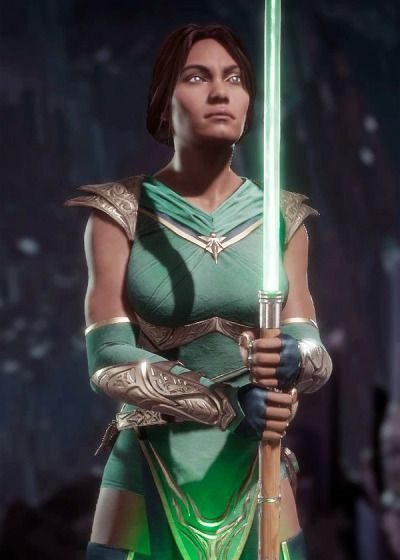 Astras mother was a powerful witch named Alana. Her father was a semi immortal warrior with incredible skills named Jeremias. Astras mother Alana is very loving and protective when it comes to her family. She loves her daughter very much and would do anything for her daughter if it meant that her daughter would be well. Alana is very intelligent and was able to teach astra a lot of the things she knows. Her father Jeremias is also very protective of his family and loves his daughter very much but from time to time had to lie to her so that he could protect her. Like Alana, Jeremiahs taught Astra a lot of things and from a very young age. But this did not qualify them as all star parents for they both were keeping a big secret from Astra. They both died along with the world that they lived on called Condenia where everything was so dangerous and the planet itself was unstable by the core. They died saving their 11 year old daughter sending her to hellifyno where she learned how to be independent and become more of a fighter by learn moves and abilities by herself. Her parents death affected her a little to alot, sometimes she would be angry for the secret they kept and other time she would be sad missing her parent. She did this for awhile until she decided it was time to move on and become independent putting up walls as she did. Going back to her parents, they met during a time of war on the world of Condenia. War was everywhere, different kingdom fought each other. Same came together and other didn’t. Her father at the time was a well known warrior from where he was from and so he was in the long wars just like Astras mother who was a well known witch. The thing was they weren’t fighting together but actually against each other. This was the beginning of a long but beautiful relationship which ended up strengthening their kingdoms. 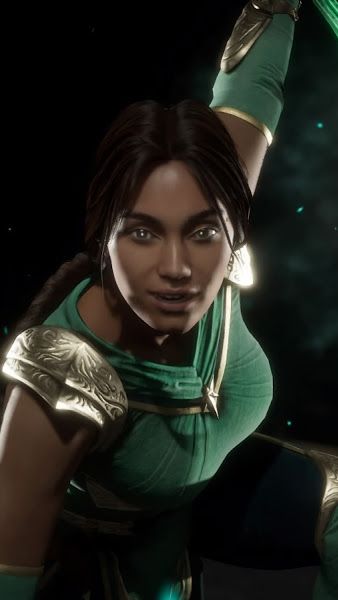 she has a bo (long energy staff) that can pierce and cut through anything because of the energy. she has a tri blade that can turn into one blade and is very effective in a fight, she has her itelligence, which is a good thing to have when you a skilled warrior. she can speak many different languages and do many different types of fighting. she has magic just like her mother and her fighting skill goes beyond both her mother and father.