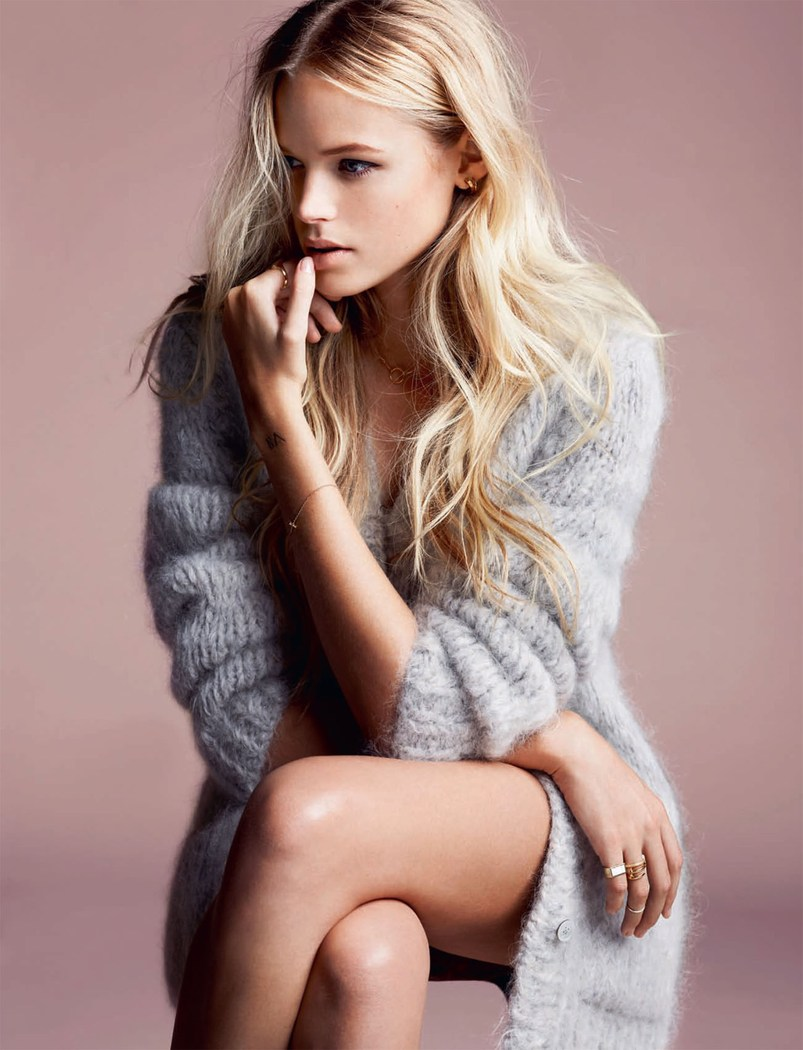 Birthdate: October 20 (this time around) 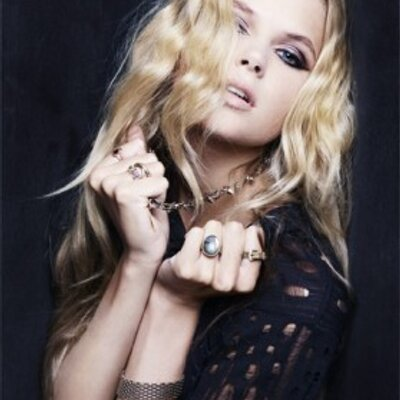 Family: Nalai doesn’t have parents, in the usual sense of the word. She has her original creator, a mage who used her to protect his laboratory. As far as siblings go, she has countless siblings. Any other golem created by any other mage is, in a way, her brother or sister.

Friends: In this reincarnation, Nalai doesn’t have any real friends. But in her previous “lives,” she’s had countless others who have been close to her.

Significant Other(s): The only other person she’s ever loved was the mage who created her. When he died, she went into a state of dormancy, only to be reawakened by his apprentice. With each passing mage, another would awaken her, but she was never close to any of the other mages like she was the first. 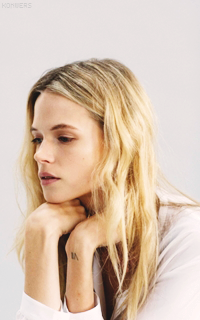 Tattoos: A small constellation tattoo on the inside of her left wrist. It constantly changes shape every time she’s awakened. This time, it’s of the Libra constellation.

Birthmarks: A small gem-shaped mark on the left side of her ribs. 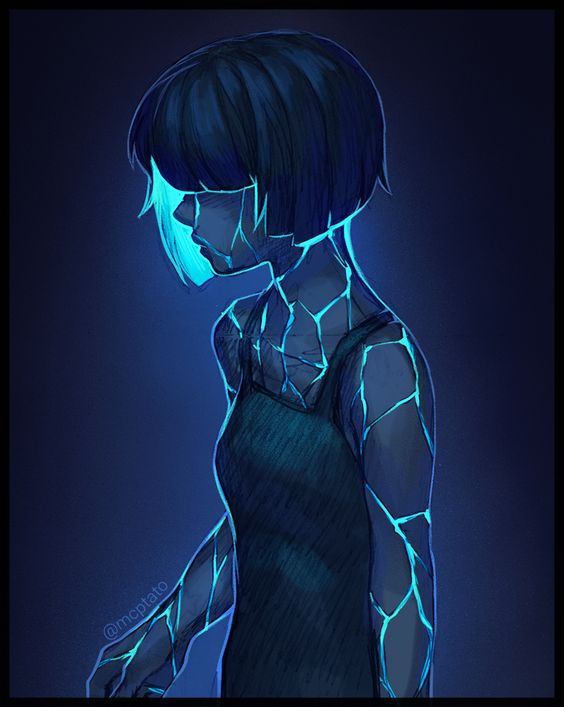 When Nalai is left dormant, her appearance changes. This form can also be used in fights when she needs a smaller form in order to move more quickly. This form is only 5’9”, weighs just over 200 pounds, and is known for its blue-gray skin. Cracks form in her skin that glows with a bright, sapphire light. Her hair darkens to an almost navy color, and the underside of her hair glows with the same light as the cracks in her skin. Her eyes also have the same color, and the pupil disappears in this form.

Nalai doesn’t look it, but this form is far more durable than her human form. Her skin almost feels as if it’s made of stone, and her limbs can transform into weapons if she needs them to. 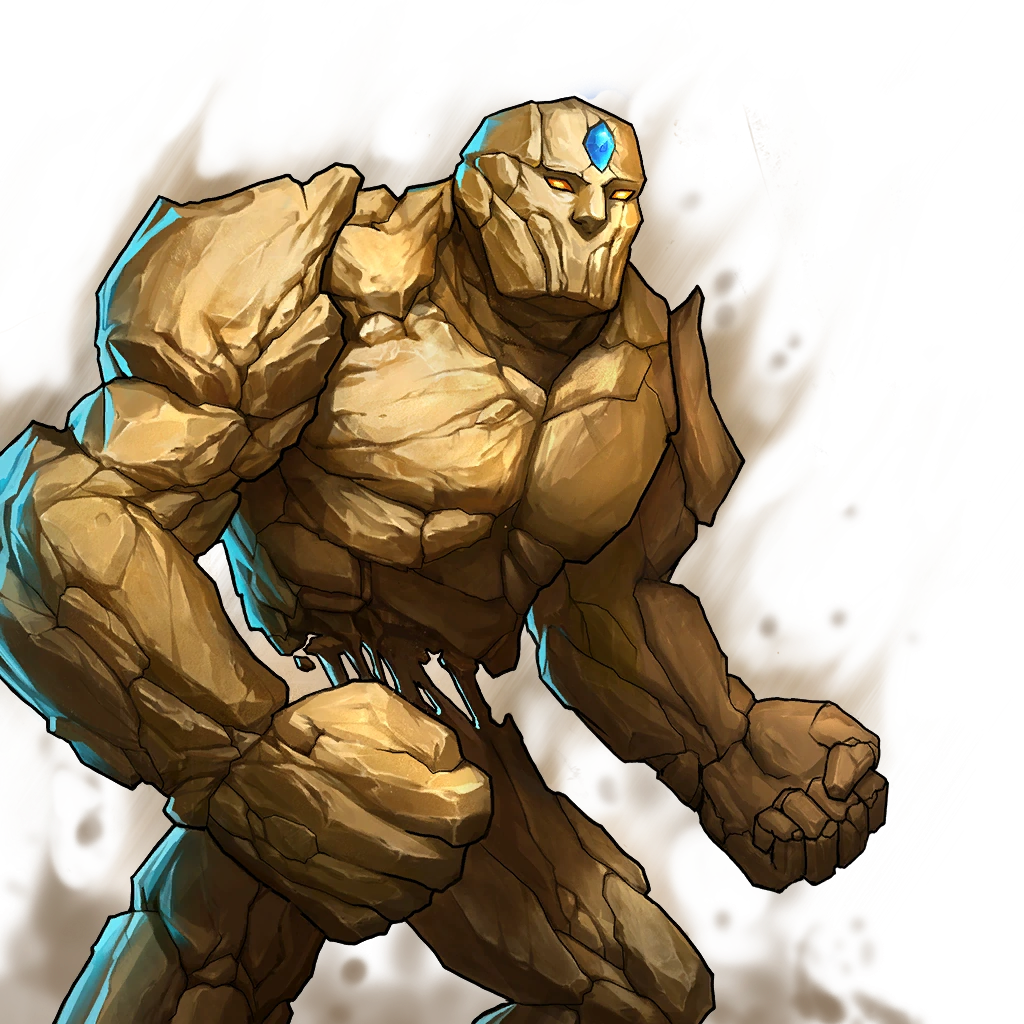 Unlike her human or half-form, her Golem form is not pretty. In this form, she’s covered in stone, a sapphire in the center of her forehead. This form is well over 10 feet tall, weighing over 1,500 pounds. Despite her size, Nalai is still agile in her Golem form, able to channel Earth magic in order to move faster. Her limbs can still change forms, and she can even change the form of any body part. This makes it harder for her to be hit in the middle of battle since her torso can completely separate from her lower half.

She does still have weaknesses, but those weaknesses are only known to the mage that controls her. 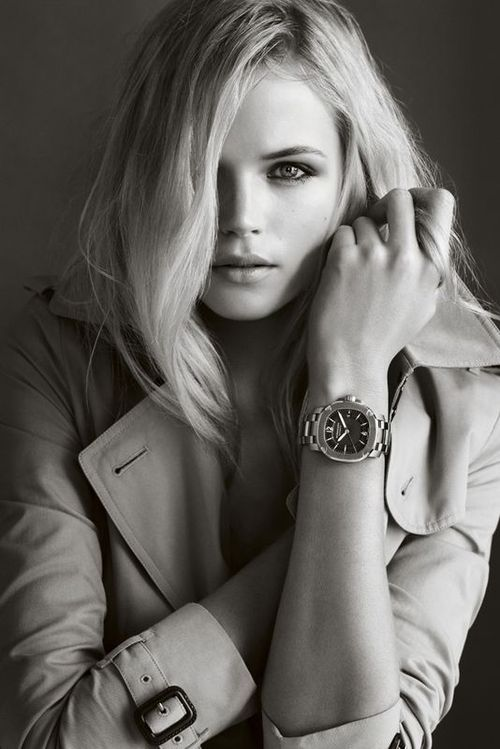 Despite her appearance and the number of mages she’s known over her life, Nalai is extremely naive and innocent. She’s easily manipulated, even if her primary objection was to protect the one who created her. Due to that overwhelming drive to protect, she has a short fuse and a violent temper.

Keep in mind, Nalai isn’t evil. Her goals do reflect what her Master wants, but her alignment is more neutral than anything else.

Mental state: While Nalai has the body of an adult, she often thinks like a child. She’s never been exposed to the world, so she struggles with social situations, often relying on her Master to guide her through interactions.

Values: Nalai’s values directly reflect her Master’s. Whatever her Master holds in regard, so does she.

Goals: Her only goal is to protect whoever controls her with her life. 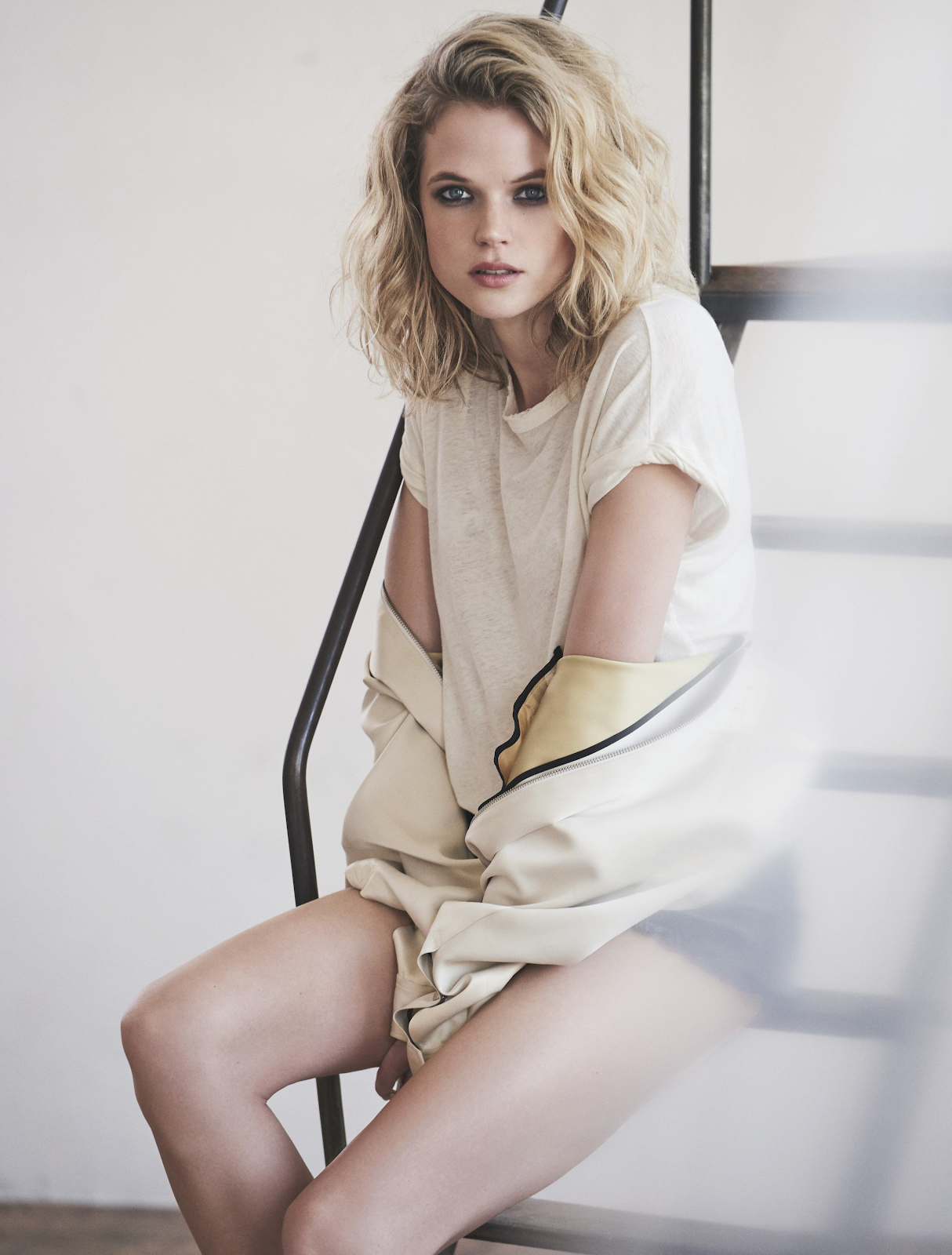 The lab was cold and dark when she first opened her eyes. And, for a few moments, it was silent. Once she was able to hear, she could make out a calming voice ushering someone else to start lighting the torches. Slowly, she lifted her… hand? When did she have hands? Blue eyes stared at the pale skin for another moment. How? How was she breathing? How was she alive?

That was well over eight hundred years ago. Nalai, as the mage decided to call her, was bound to him in a contract sealed by exchanging power. Each contract after that, and there had been many, were sealed in different ways. Some were with power, some by blood, and even more of them were sealed by offering more than just her protection.

Despite the amount of Masters she’s had in the past, Nalai still managed to go dormant again after the last had died. She’s been that way for almost ten years now.