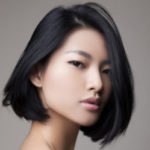 (WIP, i know the character isnt actually mentioned here yet, so please- message me with questions about her)

Psionic potential in humans is an exceptional rarity, but it has always been there. Latent, dormant, unwaking for millennia. Many disregarded it, most didn’t even know of it. Then again, why should they have cared for something so theoretical that it was a trope in fiction? That myths and legends were created from the deep imaginations of an inspired few about it? They shouldn’t’ve. Yet when have humans ever done what they’re supposed to. You can probably count the amount of times on your fingers. We favour the bold, and the fortunes of destiny seem to favour us as a result. The potential was latent no more.

The first confirmed ‘awakened’ Psionic was determined not to be fraudulent in the year 2025. Following the mapping of their genome, it was revealed that the cause for the subject’s awakening was not genetic, and given how they had several siblings (all of whom grew up in near-identical conditions to them), it was then further theorized not to be environmental. “But then what caused it?” was the question of the Psionic Research Division for the next half-century. Under ever-constant pressure from both religious and governmental organisations, the research was kept in the shadows- for fear of their beliefs, teachings, and societal norms collapsing under the revelations of something so poorly understood that it was basically magic to the world at large.

As always, the governments of earth continued to bicker, brewing pointless violence in the name of individual nationalism, though no (major) wars were declared still, maintaining a period of peace. This allowed the newly redubbed ‘Mason of the mind’ project to continue mostly unhindered, even if somewhat slowly, due to the lack of awakened individuals. By 2030, new abilities began to manifest within the individual, whereas before they had only been capable of displaying their emotions in an ‘aura’, even without any visual, auditory, or physical stimuli present between the person they were displaying them to. (If it must be compared to something, the best way to do so would be by comparing it to a pheromone, only without any actual chemical reactions) Now, however, they were capable of some form of telepathic communication, speech with no spoken words. Needless to say, this only prompted more questions from the parts of the greater scientific community who were actually aware of such a field.

By now, the subject was growing old. Their hair silvered, and the wear-and tear of 72 years of wonder-filled life had taken its toll on the individual. They had seen the first time humans had landed on the moon when they were but a child, it was almost poetic, how they passed when humans returned- to stay this time. Operations were set up across the surface of luna, primarily dedicated to the mining of ilmenite. Because of this, they were almost entirely unmanned, save for the occasional maintenance crew, and management teams, who resided in small stations orbiting the celestial satellite. It was a step in the right direction, but still nowhere near colonisation.

With the decommission of the International Space Station over ten years ago, there had been a lack of any real research stations in orbit around Terra, but that was soon to change. Governments across the planet had been setting aside differences for some time now, but this was the first real step towards unification, a project that (almost) all nations could work towards, and prosper from. A true spaceport. Not a few modules hanging in orbit, but a true facility: complete with habitation, construction, refuel, and scientific capabilities, even being fortified with a few small mass-driver canons, to protect from straying asteroids, effectively eliminating one possibility of an ‘end of the world scenario’ for humanity.

“What does this have to do with the Mason of the Mind initiative?” Well, by 2050, after several delays and setbacks, trials and tribulations, the spaceport was complete, and is still active today, remaining in geosynchronous orbit around our ancestral home. Coincidentally, another individual was confirmed to be awakened, 2 were, in fact. This was incredible. It opened the possibility of research into inter-awakened relations. As a result, research on the matters regarding their telepathy was effectively doubled in speed.

2075, a method of Faster Than Light (FTL) travel was created. Allowing for humanity to stretch out across their neighbouring starsystems. That was the idea, anyway. It wouldn’t become a reality until the 22nd century, where a small fleet of vessels had been constructed, consisting of: One Survey & Analysis ship; One Deep Space Construction ship; and Three Corvette strike craft. Many questioned the need for military vessels, in the fact of unbound horizons, but their existence was quickly reasoned under the pretense of ‘asteroid elimination escort’. 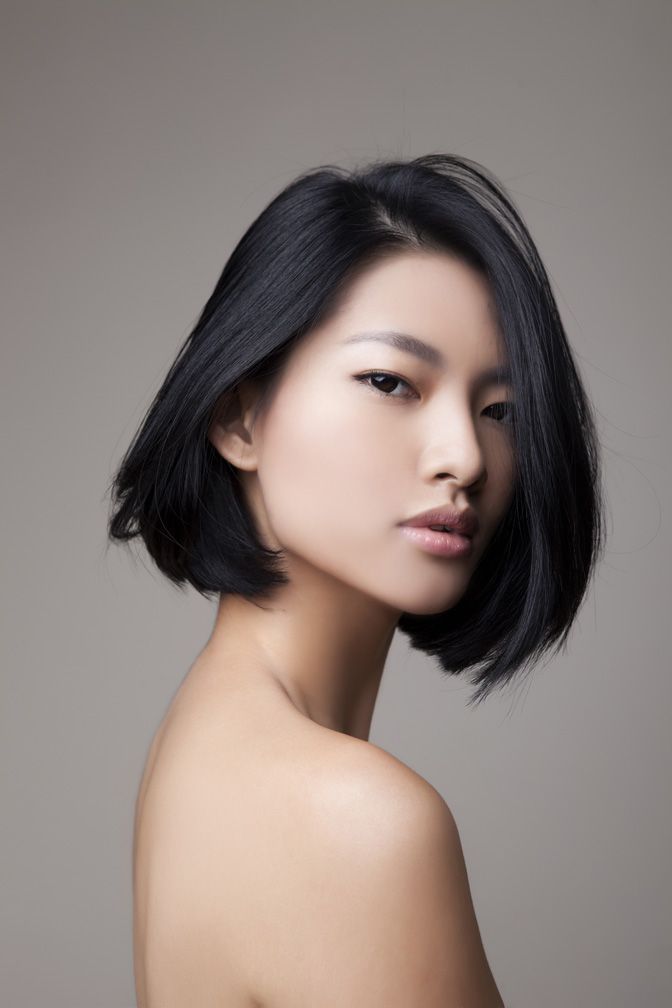