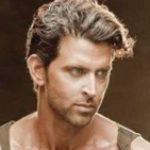 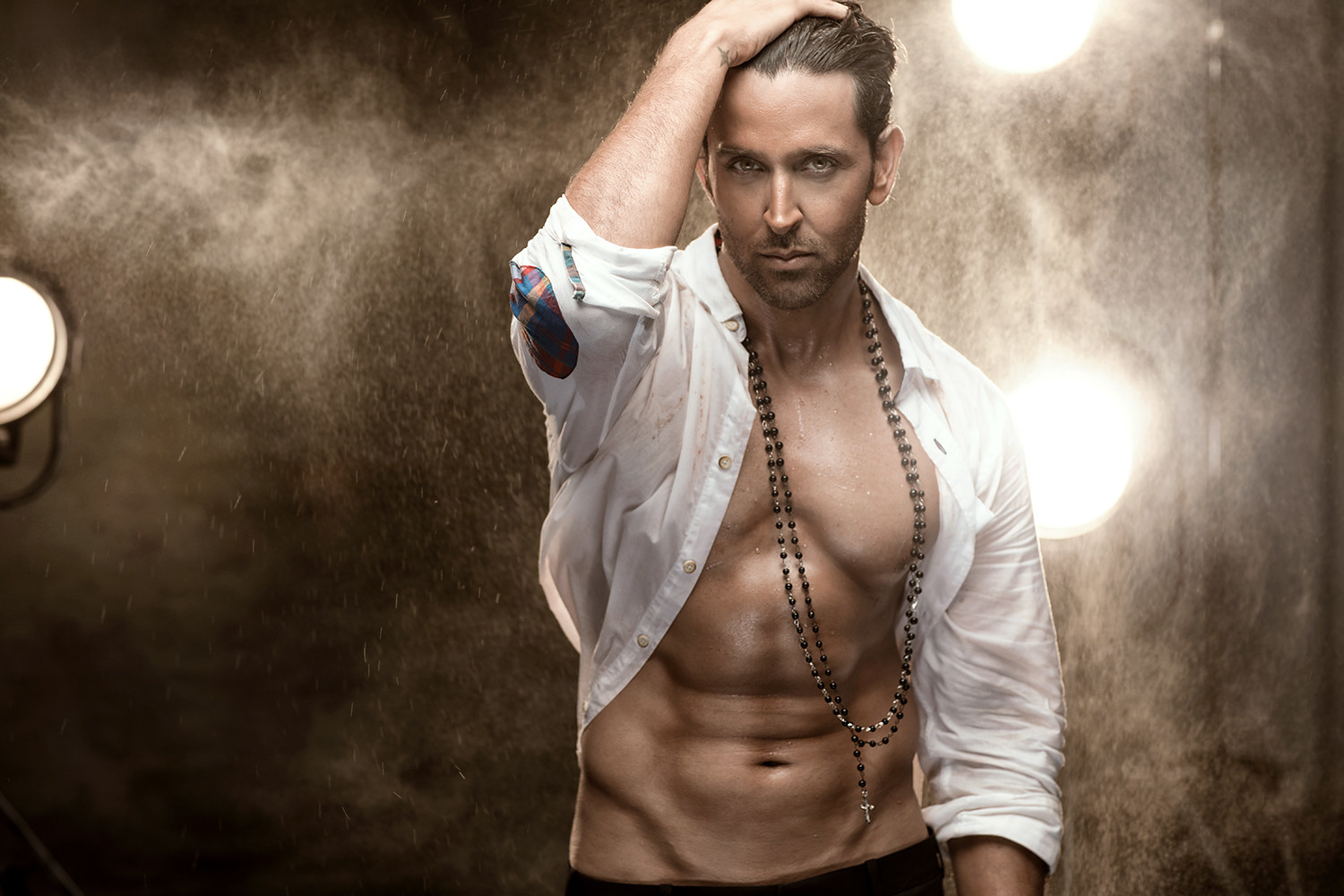 Amadore Giovanni was not born of the same name and later had it changed to what it is today. Born in a village in what is currently Sicily, he was born to a wealthy, local family of tradesmen and scoundrels who made a living off the hurt and pain of local families. His talents were nurtured from a young age in the art of torture and information gathering, painting him a vivid picture for the local vampire community. Rome during his time of birth was one of the greatest known military forces and the vampires that originated from the Camarilla were already looking on him when they learned that the Giovanni had already laid stake. Part of the family, a branching family, Amadore was scouted first as a human to put his skills to the test.

They had brought in a vampire, telling Amadore only of the creature’s weaknesses, why he couldn’t unchain the creature and why he needed to have the two pale creatures that were left behind if the vampire needed to be moved or otherwise. In only two days, the creature gave into the base urges as anyone does in the midst of painstaking torture. He was ghouled on the spot by Augustus GIovanni himself. Years of service as head of the clan’s espionage program and as a service agent of torture, Amadore had gained a small following and reputation for himself. He was turned by Maria Giovanni who inevitably was killed by him years later, the same rank and generation as he was but not quite.

Augustus was pleased with his progress and made him an elder in line to take over the clan if the more pristine Giovanni did not live up to reputation. During one of Augustus’ deaths that seemed like it might stick, Augustus Giovanni died and Amadore was given the chance to rise to the plate. He ended up meeting Karen Darkshade during this time and Karen quickly became the closest individual to him, despite him already having several love interests within the clan as a whole. After they married, he adopted her daughter, Alexandria Nash, and praised her as his daughter. Karen became his queen, only to betray him in the end which he took harshly.

After torturing Karen, she came back under his threshold and then Augustus Giovanni was raised from the dead, put in a body that has similar qualities but much stronger since he was an avatar of an ancient being named Kel-ah. He was killed and eaten by Augustus in the middle of the Blue Moon tavern since it was uncovered that he had been one of the planning factors in the Archon’s and Antidiluvian’s death.

Years later saw him making a comeback. He had been born in the body of a construct.

Just his soul was the same, though the body had been created to absorb blood and a person’s soul through his touch and teeth. Karen took him back since she had been reborn in the midst of his absence and he was infected with the void to keep him in line. Stronger, much more sinister and out for blood, he was given the title of Archon of the Giovanni once more since Augustus was gone, the elders all falling in suit. Inevitably, this led to him killing a great number of Phoenix after he got a taste of his daughter, Alexandria’s, blood. After consuming a large quantity, he absorbed its magical capabilities and became something of a new existence as his body evolved. He obtained the healing properties, the ability to be reborn from his own ashes, as well as phoenix flames.

He disappeared for a while along with the rest of the GIovanni but the GIovanni as a whole decided to step out of the public scene. No longer were they interested in the world’s devolution into chaos. Only a few were left on the planet. Only a few to sire new Giovanni and to keep up with the studies and research they had started before they left. 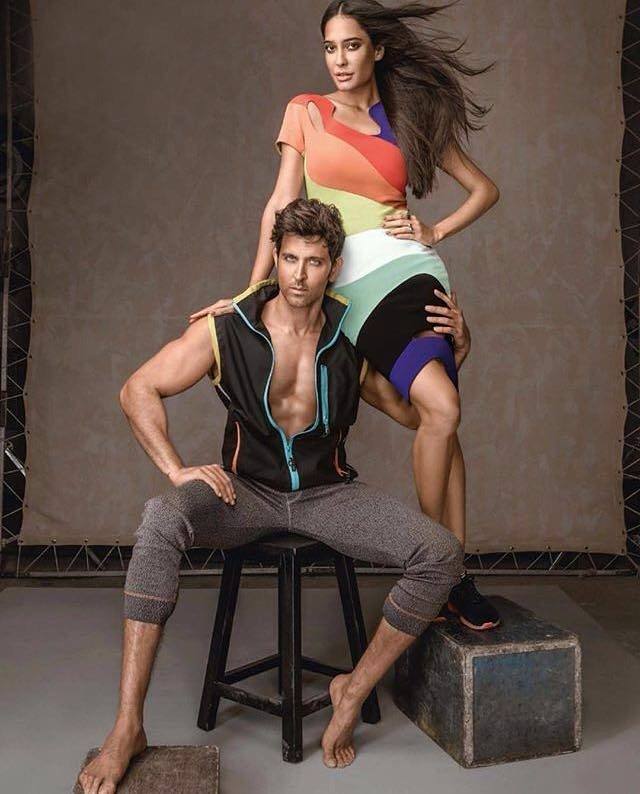 Karen Giovanni – Karen Giovanni was Amadore’s wife for several years and when he came back, he practically begged her to give him the void and to become his again. Their relationship had always been complicated due to the fear she felt over him having tortured her in the past and been jealous over the men she’d brought into her life. After he discovered she had been taken to a new land alongside his daughter, he found that she had relatively moved on with a man named Specter, a human no less who had power of his own. Never one to really stay passed his welcome, he gave up on her and sought a divorce. She took the void from him, turning what power of the void he had into a seed that she planted in another existence. While he’ll always care for her, she is a nonfactor in his future decisions and will never have a place like she did in his heart again.

Alexandria GIovanni (Nash) – Alex is his daughter and he has always wanted to protect her and keep her safe from the world. He has also always seen her as a thing to be studied and as more of a lab rat than the traditional daughter. She has seen cruelty at his hand and the torture he unleashes when he’s angry. He has killed in her name and killed because of her, friends that he knew would come back and allies because she had wanted to betray him unknowingly. While he loves her like a daughter, the betrayal he saw while there to get her and Karen has pitted him against her and he might try and kill her on sight if she ever comes back in the picture.

Nacht – Nacht is an adopted daughter of Karen and a previous fellow void infected member of the “family”. He doesn’t know much about her but because she was Karen’s adopted daughter, he’s taken on the role of a father unknowingly but he does not know the potential for their relationship as such and probably wouldn’t know how to react with her on a regular basis.

Morrigan – Morrigan is another of Karen’s void infected prodigy and adopted daughters, making her Amadore’s adopted daughter as well. The problem is that the two have always had a complicated relationship. She did something to get on his bad side and he tortured her because of it. Karen wanted them to make up so he did so in the hopes of keeping things relatively peaceful and gave her a hand. Literally. This led from one thing to the other and both eventually began to sleep together in a tryst, hate spurring on other emotions since she was already addicted to a blood drug he had helped create. She gave him a son named Morgan that has been training as a Giovanni instead of the beast that he truly is.

Morgan Giovanni – Morgan is Amadore’s blood through and through, his son. Not much is known about the boy’s potential but he has his father’s skill in espionage and in torture and continues to astound his father. He has access to Morrigans many powers and those of the Giovanni vampire clan though it’s obvious there’s more there since Amadore has never really been a vampire this go-round.

Nora Giovanni – Nora is an elder and a part of the GIovanni. To Amadore, she’s a prodigy of many talents who has taken to her role in Giovanni simply due to the fact she had been in the right place at the right time at some point in his past. He saved her on orders from Augustus from an abusive situation with her husband and became a nun shortly after having her child. She was brought into the clan through the kiss by another Giovanni but has always seen him as someone to be admired. He knows she cares more than she says but he’s also the one who pushed her toward Scotty Dunsirn as a potential lover and mate that led to Scotty becoming her first sired prodigy ever.

Amadore is incredibly slow to trust and slower, even more so, to love. The first thing he does when he comes to a place is assess any potential danger before he continues on, anything of value a moment later. He is often shrouded in anger or seems that way and he is purposeful in showing up to any particular location since most times when he does, it’s out of purpose and a need to. He never does anything that is devoid of meaning, including saying his hellos or touching someone. He is a shrewd businessman and even more so, torturer, duty bound and clad in whatever power he carries.

He does put a lot of emotion into his work which means he isn’t impartial and is known to show favoritism toward family members but this does not mean he isn’t cruel. He is known to play with his food and does so deliberately and without remorse. His victims are just that. He doesn’t allow them the chance to feel as if they have hope of escaping because he never has.

Putanesca as in ‘Son of the whore’, not the pasta.