Faolon, like many others, had once been fully human. Rather a simple boy. At the age of 5 his father left, by the age of 7 his mother had died, he was left alone with no one in his life. As a boy, he struggled for anything and everything. What he got was usually taken from him by those older and stronger than him. Hours became days, days became weeks, weeks become months then years. When he turned 18, he felt something odd inside of him. It felt like a fire burning inside of him, growing and singeing the inside of him. Faolon gripped his chest, screaming in the alley he had made his home. People paid him no attention as he tossed in turned into a ball on the ground. And as suddenly as it came, it was gone. Faolon stood up on shaky legs, looking around slowly. As he did, he saw the usual people who came to take his stuff. The three guys grabbed him by his ripped coat, slamming him against the wall. They stripped him of his coat and most of his clothes. It was at this time that that burning fire in his chest came back but bigger and less painful. A growl came from Faolon, making the bully’s freeze and then, everything went black. Next thing Faolon knew he was fully dressed and all 3 of the bullies lay around him, burnt to a crisp. Faolon stood there in shock, staring at the burnt bodies in horror. He must have stood there for a good 5 minutes before he heard someone walking up behind him. He stood there, frozen with fear as a hand was placed on his shoulder. “You may have some used after all…” Said a woman with a voice that sent shivers down Faolon’s spine. “What do you mean?” Faolon managed to force his mouth to say after a moment of silence. He could feel eyes boring into the back of his head as he said this, then, the hand left his shoulder. Faolon stood rigid for a few moments before slowly turning. He didn’t see anyone making him question if what had just happened had been real or not. The smell of burnt flesh hit him like a brick wall reminding him that at least that wasn’t a hallucination. He sighed as he walked down the alley away from the crispy bodies knowing it would attract attention if it hadn’t already. Faolon stopped, taking a moment to realize how calm he and his body was, scarily calm. He sighed soflty before continuing on his walk. After a few minutes through the long alley, Faolon felt like someone was watching him. He paid it no attention until he heard something drop to the ground almost impossible to hear. Faolon kept walking, listening to each wanna be silent footsteps. As the footsteps got closer Faolon walked slower and slower until he felt the time was right. He balled up his hands into fists turning and in one fluid motion, swung his fist. He saw a robed, what he believed to be man, trying to duck. The man was a bit too late as his fist made contact with the man’s cheek sending him flying back across the alley. Faolon stood there for a moment not recognizing how he had such strength and where this fighting instinct had come from. (will  be continued) 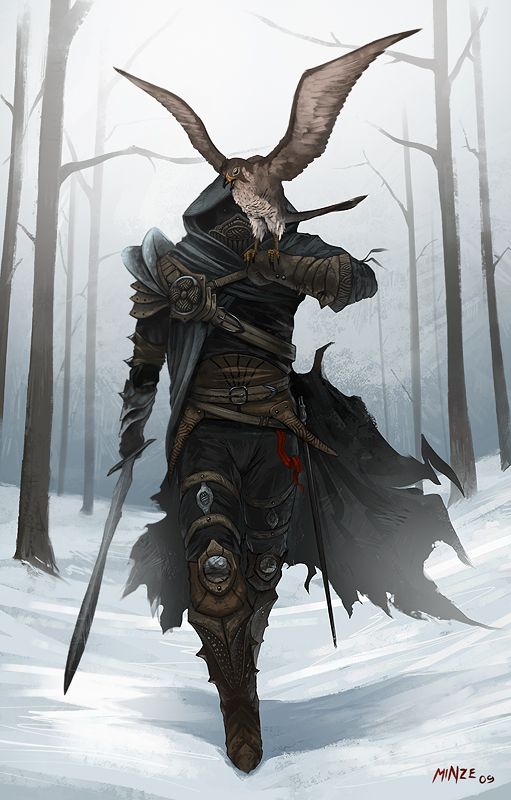 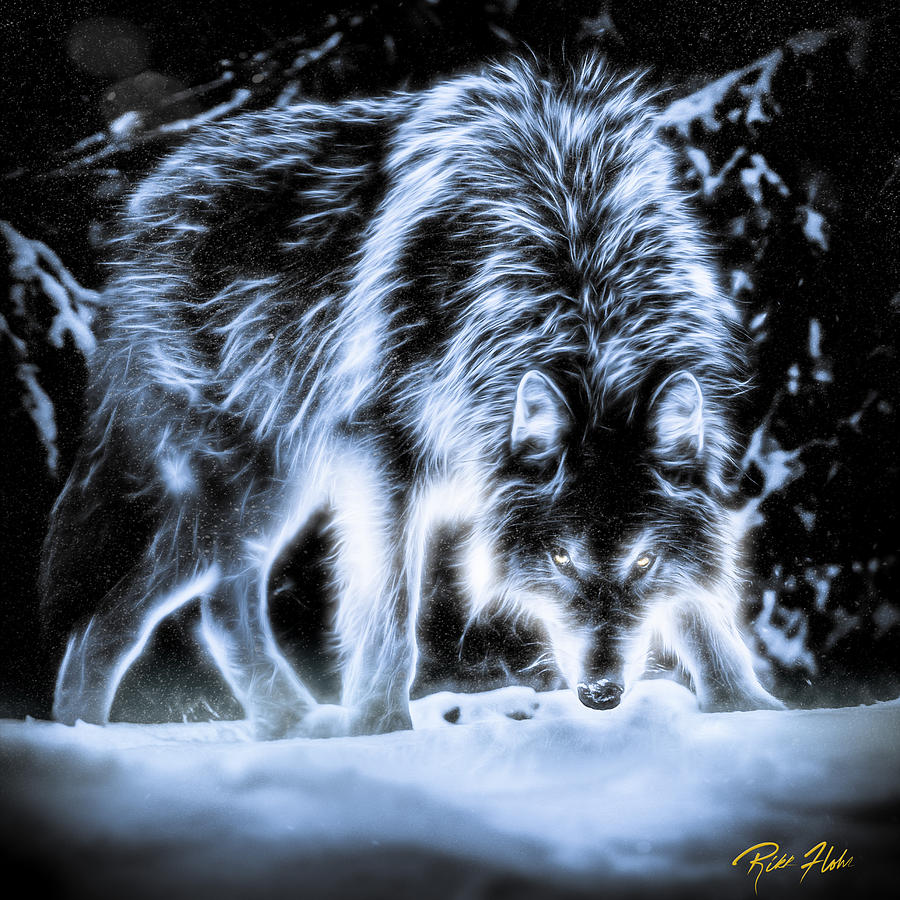 In the dark full body 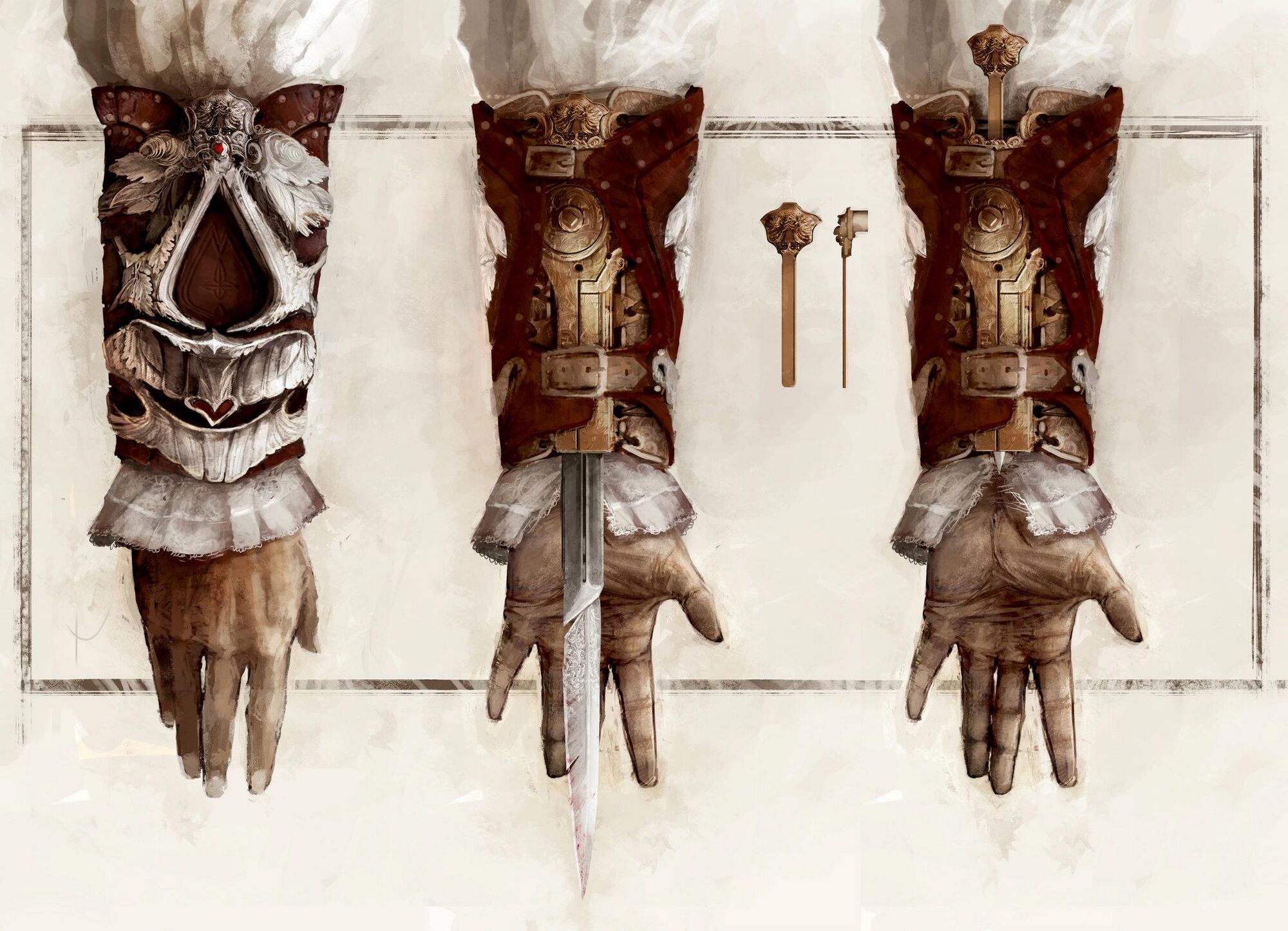 Hidden Blade (on both arms) 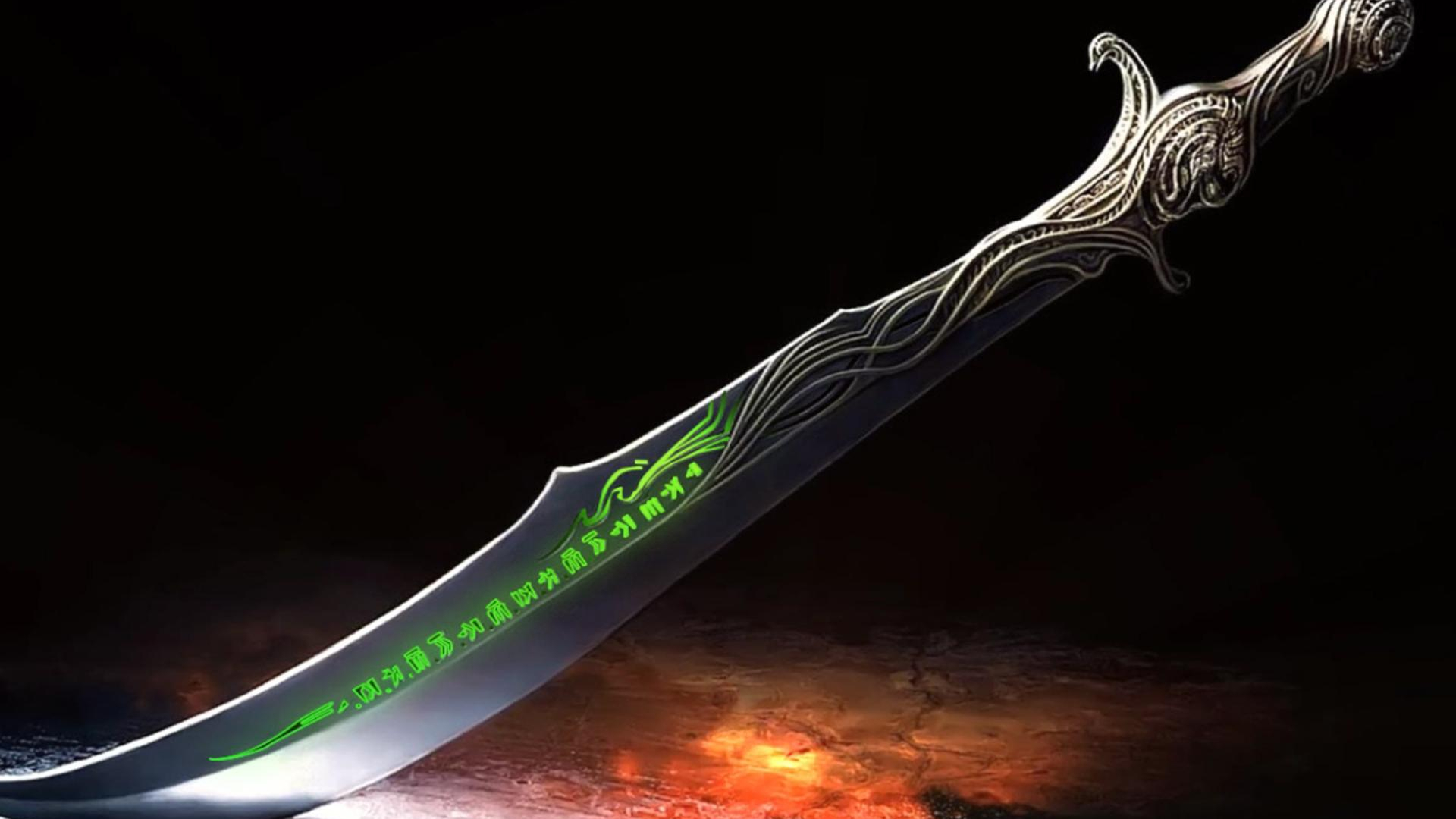 Clothing/Body Armor:  Unknown (unknown from where it originated from, as there were many different places it was mentioned)

Where I come from. Where i began. Who i am. What I’ve become

That some mysteries, are best left unsolved