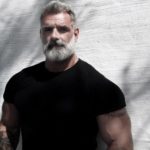 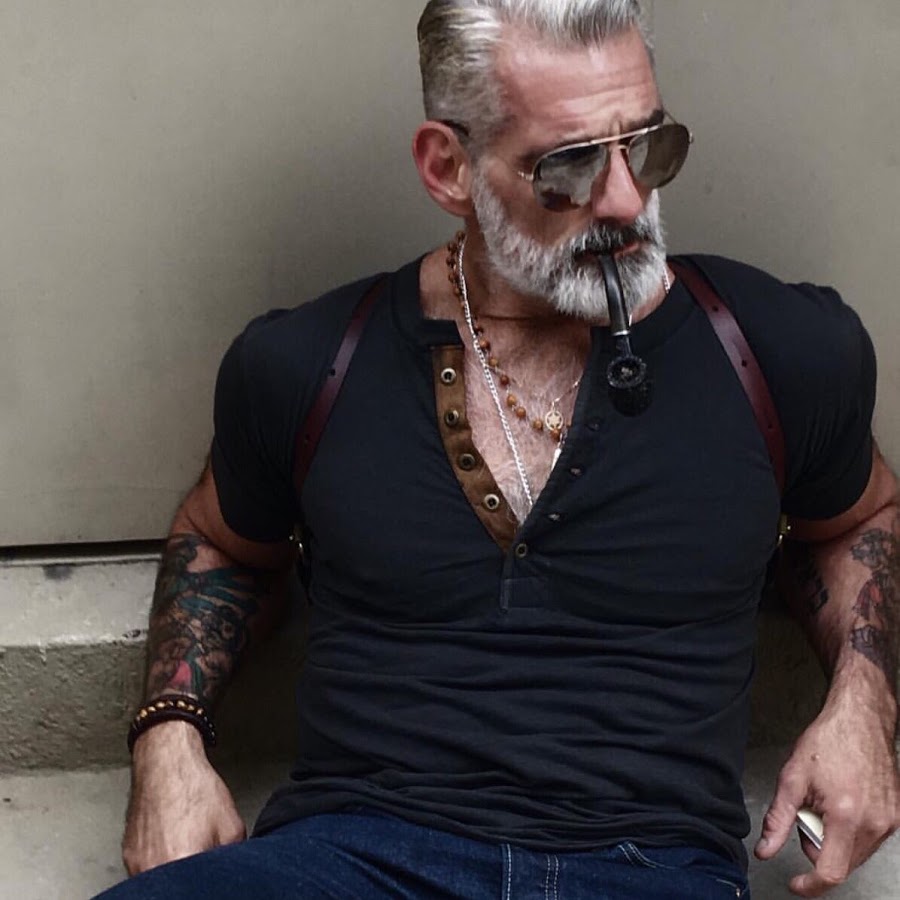 Everything had gone to hell. The golden age of the gods had come to an end, and the age of Heaven and Hell began to take its course. When the Messiah was crucified by his own people, he only remained dead three days before rising again. But when he did rise, it wasn’t to take revenge on those who had betrayed him, no he’d forgiven them. He had returned to put an end to the many pantheons of gods that had existed for so long. The people only needed one path to follow and thus he made it so. The pantheons had their different legends and prophecies that spelled their end, but little did they know, the Messiah was the origin of them all. The Norse pantheon was no different. They too had their legends mentioning their end of days. They called it Ragnarok, a string of events that would eventually lead to a great battle and the end of most of the Norse Pantheon. 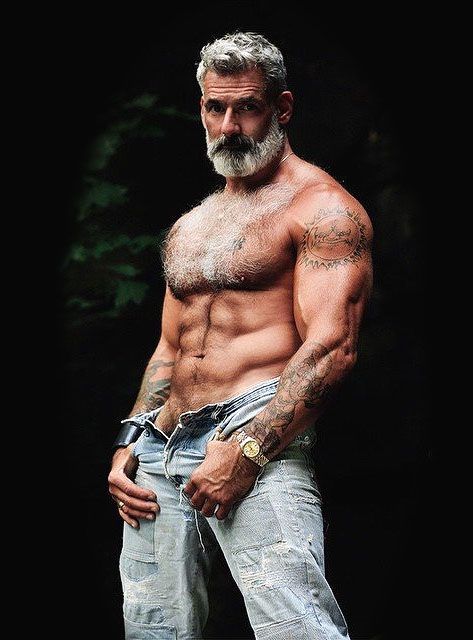 Odin, however, had long since been privy to the plans of the Messiah and how the end of the gods would be orchestrated by he and his forces, and set into motion, plans of his own. When Fenrir was captured and chained, it was at the behest of Loki and Fenrir themselves, for Loki and his children were the only beings who knew that Odin was not all that he seemed to be. Loki had long known that something was up about his foster father, and one day Odin came to him with the truth. Odin, while truly the All Father of the Norse pantheon, had been put into that position for a reason. Odin had been born a Seed of Eden, the Seed of Three lives. A child of Eden, Odin was charged with living out three lives at once. One was Odin, The Norse King of Gods. It was here that he would keep an eye on the other gods, not only in his pantheon, but those of other realms as well. 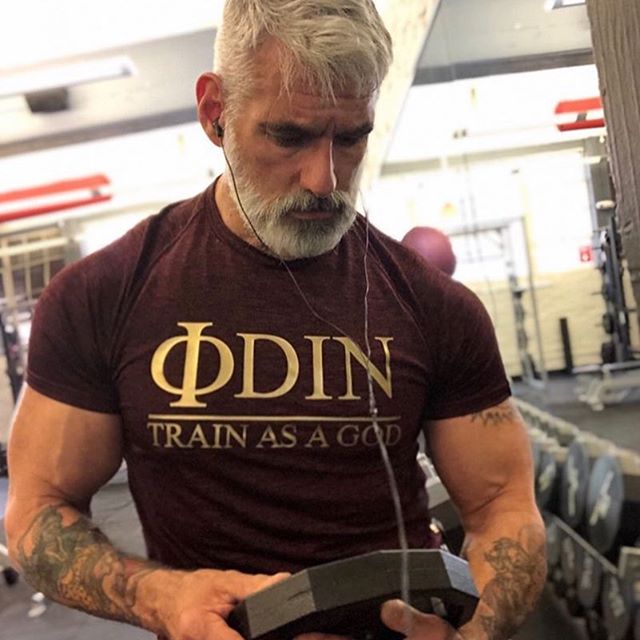 His second life was that of the Archangel Metatron, who stood beside Michael as one of the Messiah’s three most trusted generals. This aspect of Odin was meant to keep an eye on Eden’s brother god, and his Messiah, keeping ahead of their plans. His third life, and the one that was his original form, was that of Baphomet, the patron saint and protector of Witches and Templar. Though the church had long ago turned on Baphomet in order to lessen the power the Templar Knights had over it, making Baphomet out to be the lord of hell Satan, Odin did not lash out, and instead did what he could to protect the Witches, who were the Mother’s Children, and the Templar, the Mother’s protectors. If he acted out too much, he might draw unwanted attention. 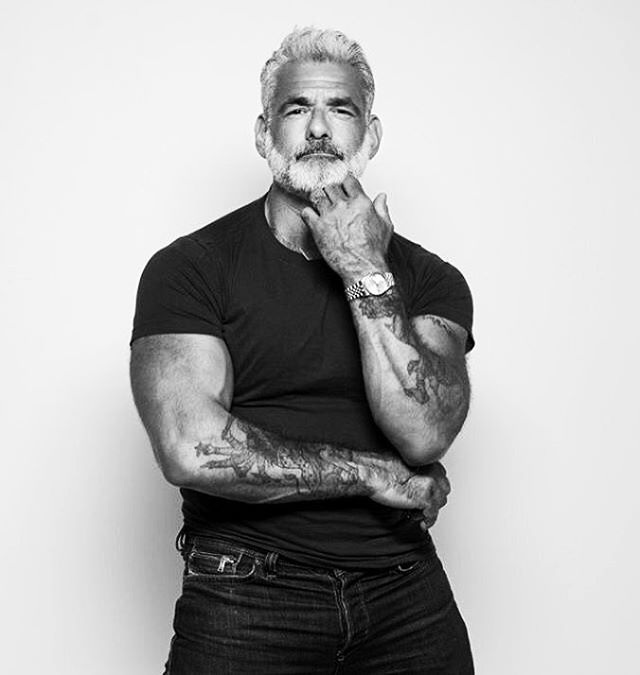 Odin existed in all three of these forms simultaneously. All were him, and he was all. So when Metatron learned of the Messiah’s plans, both Odin and Baphomet knew of them as well. Odin set into motion a set of plans that if carried out, would save the Gods who were willing to be set free from the chains of their religions, and pantheons, and set them onto their own paths. It was Odin that left the Reaver artifact with Loki, and after creating a double of himself to stand in as the All Father, Odin left the Norse lands, only to return later and claim his spear Gungnir, as well as the world tree, Yggdrasil. Once he claimed these two things, he once again disappeared. Many of Odin’s plans were realized, and Loki was able to free many of the gods from their chained cycles before the Messiah could get to them. These gods were from various pantheons, and either walked their own paths after becoming free, or joined Eden’s Children in their plight against Eden’s brothers. 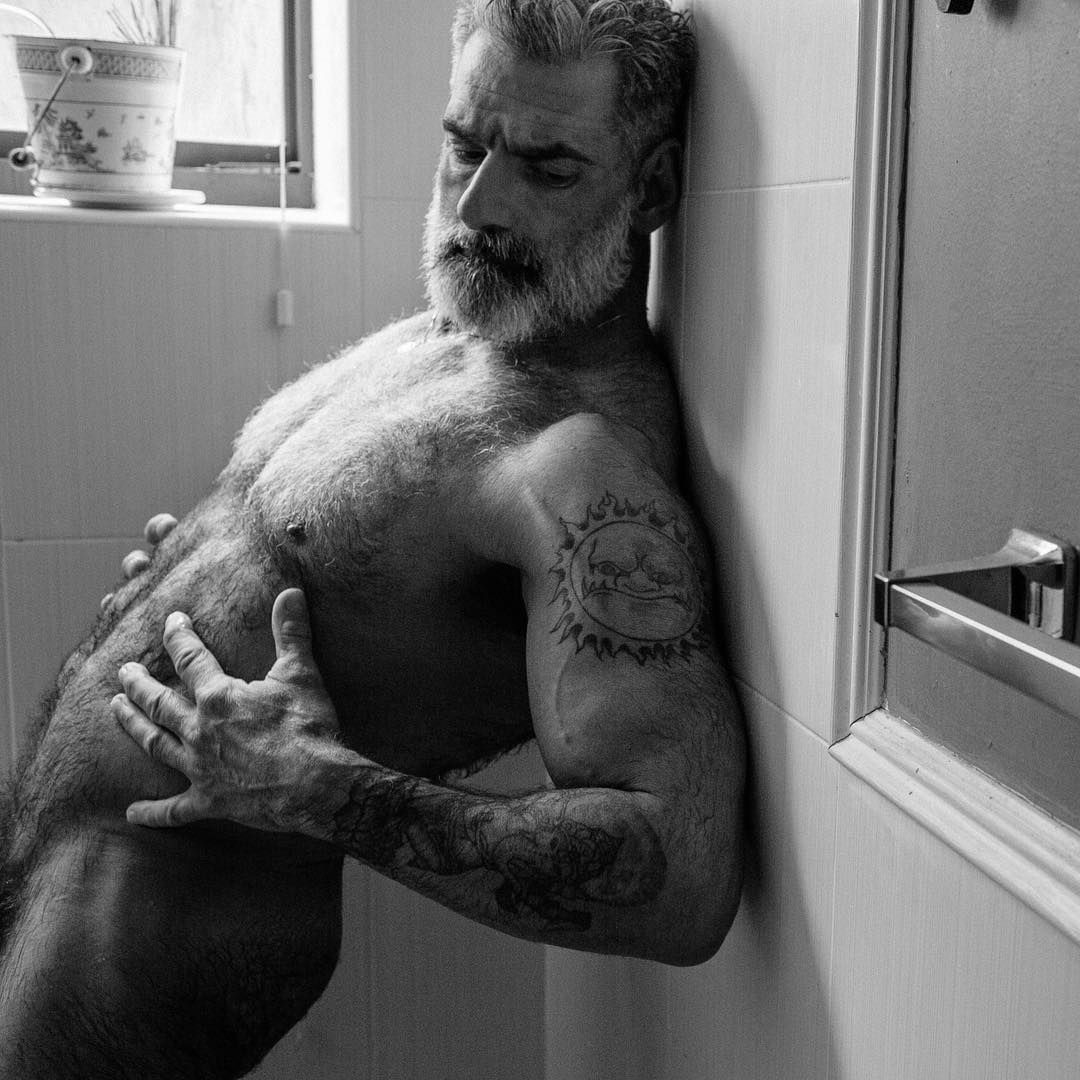 With his job done, and his sacrifices made, Odin absorbed his other two aspects, taking in the Archangel Metatron, and the Patron Saint Baphomet, and settling into his life as the Witch King Odin. Though his original aspect was Baphomet, he had come to like his form as Odin, and chose it as his new origin body. After gathering as many of the Mother’s children and protectors as he could, Odin created a safe haven for them, a small world named Gaian where the Wiccan Fae, the ones the humans called witches, and the Templar could live in relative peace. Some of them volunteered to stay in the greater world, creating small places that their kind could call home while maintaining a link between the greater world and Gaian. Odin gave true life to his spear Gungnir, and charged him with being the Great Guardian of the Templar. 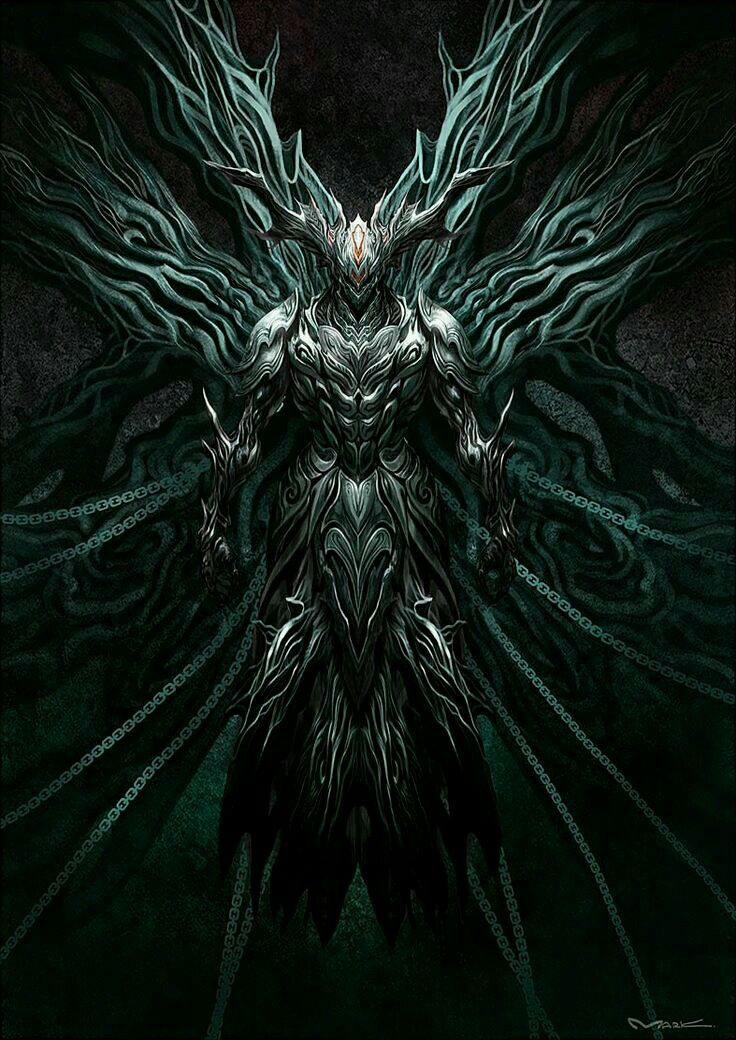 He also gave true life to Yggdrasil, the tree becoming the Sacred Lady of the Wiccan Fae, a source of magic, protection, and companionship for their kind. Odin himself remained low key, watching the different conflicts and wars between the greater powers in the universe, biding his time in case he would once more need to act, or until Eden once more had a task for him to complete. 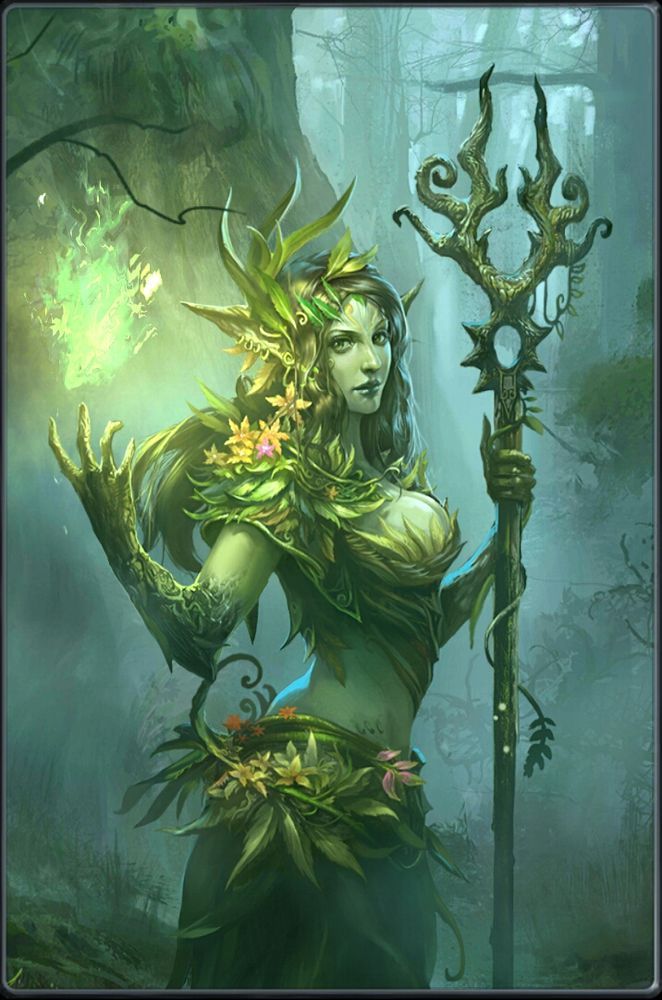 In Whatever I Want