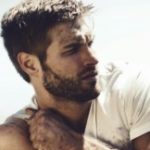 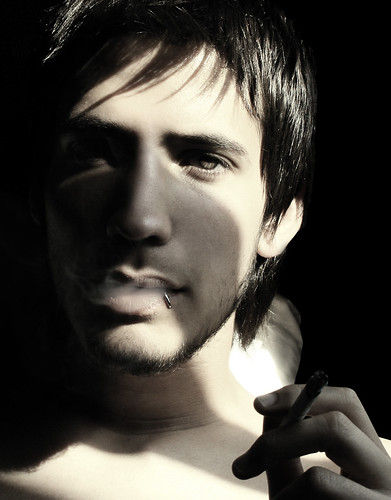 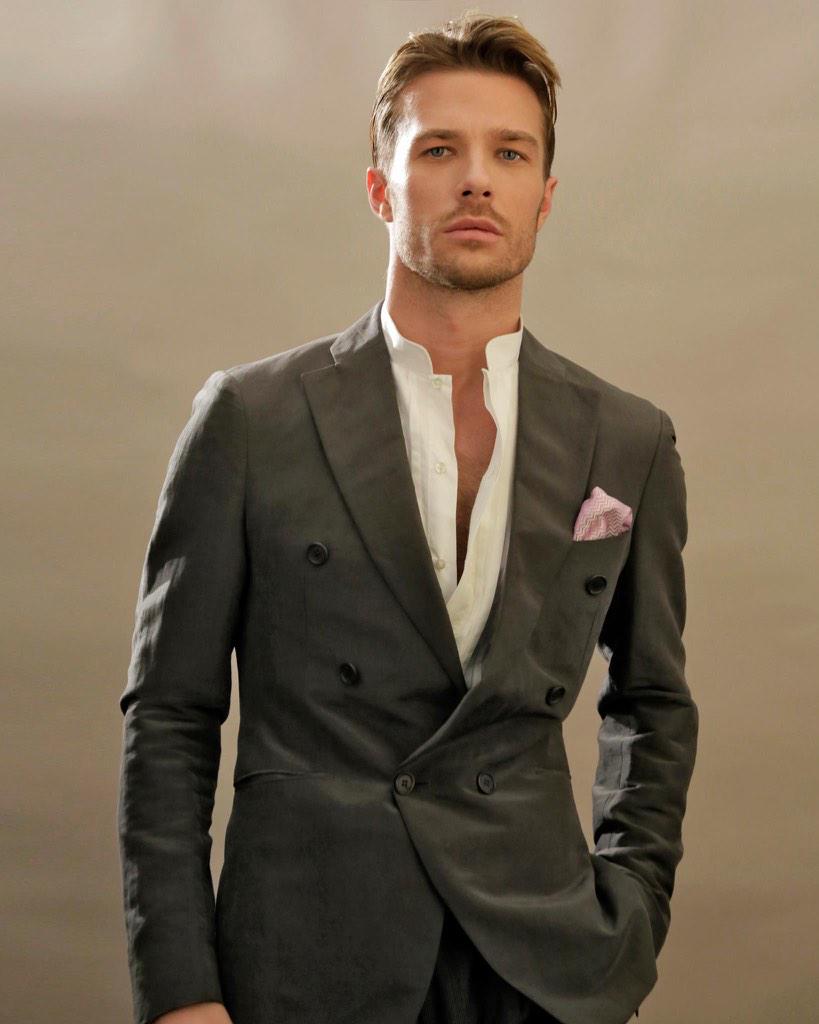 Chase has short blonde hair that is usually shaved right down to the scalp, his eyes the richest blue, caught somewhere between the sky at night and the mediterranean sea. He stands, usually, a foot taller than most at a modest height of 6’0 even with a broad, athletic physique that is barren of scar or other marring. He has tanned skin that is paler during winter and more sunkissed during the summer. He often smells of cloves and other herbs since he uses them in his magic and beneath that skin is usually a pale golden glow unless you can see magic in which case, he is like the burning sun, bright and gold like an old friend. He weighs about 185 which is standard for his size and athletic build. He has no tattoos. 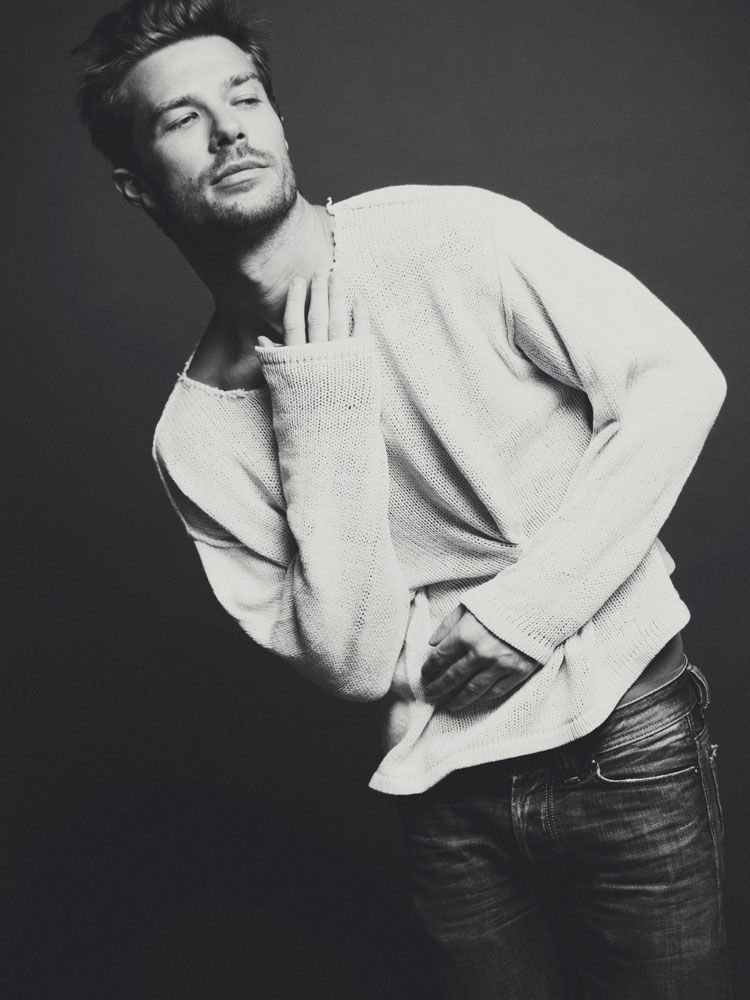 Chase has something of a scandalous personality. Prone to give into his desires, he is very promiscuous but is also prone to giving others what they want most. He is something of a narcissist and his self-image goes far above what the normal man’s should but this is because of a spell that he cast on himself when he was younger. He is above all, caring and fair, often pressing his advantage only when it seems another is trying to get a one-up over him.

He doesn’t seem to pay any mind to what others think of him and because of this, he was disowned by his family and cast aside like a heap of trash which has forced him to search out treasures to build his own hoard of magic knowledge so that he can start his own coven one day. He is a complex individual, though, without many fears and has been shown to go above and beyond for what he believes in, which isn’t much these days. 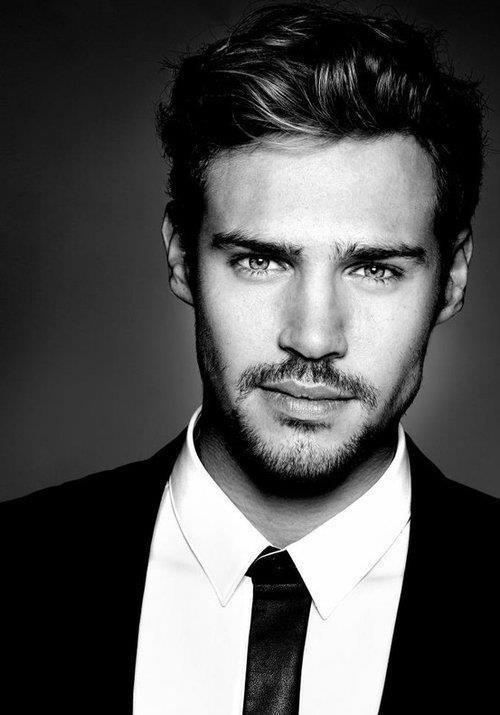