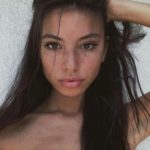 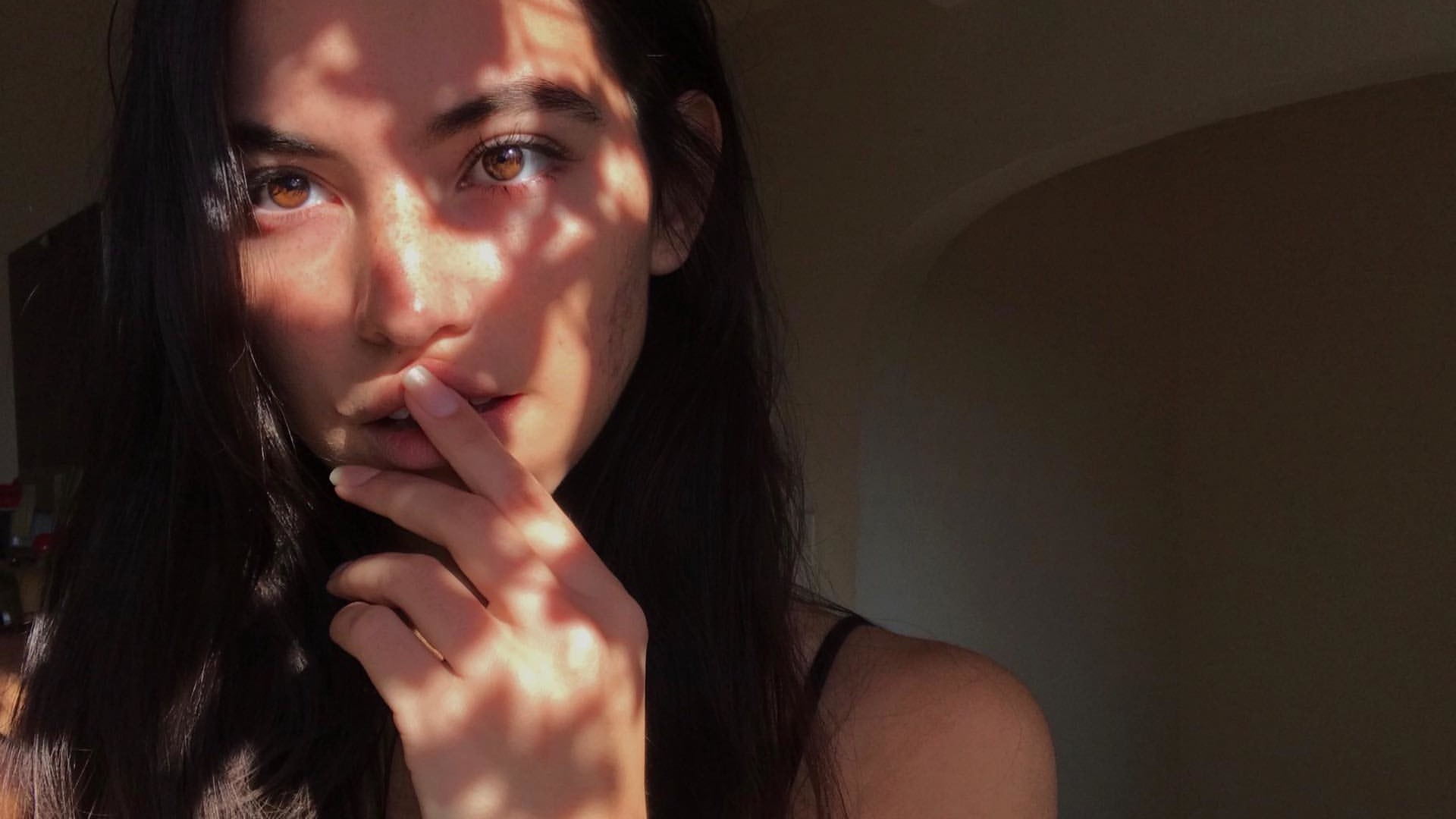 Mental Status – Stable At This Time

Quirks – Tends to dig her nails into her skin when she is uncomfortable, nibbles on her bottom lip when deep in through…more coming soon.. 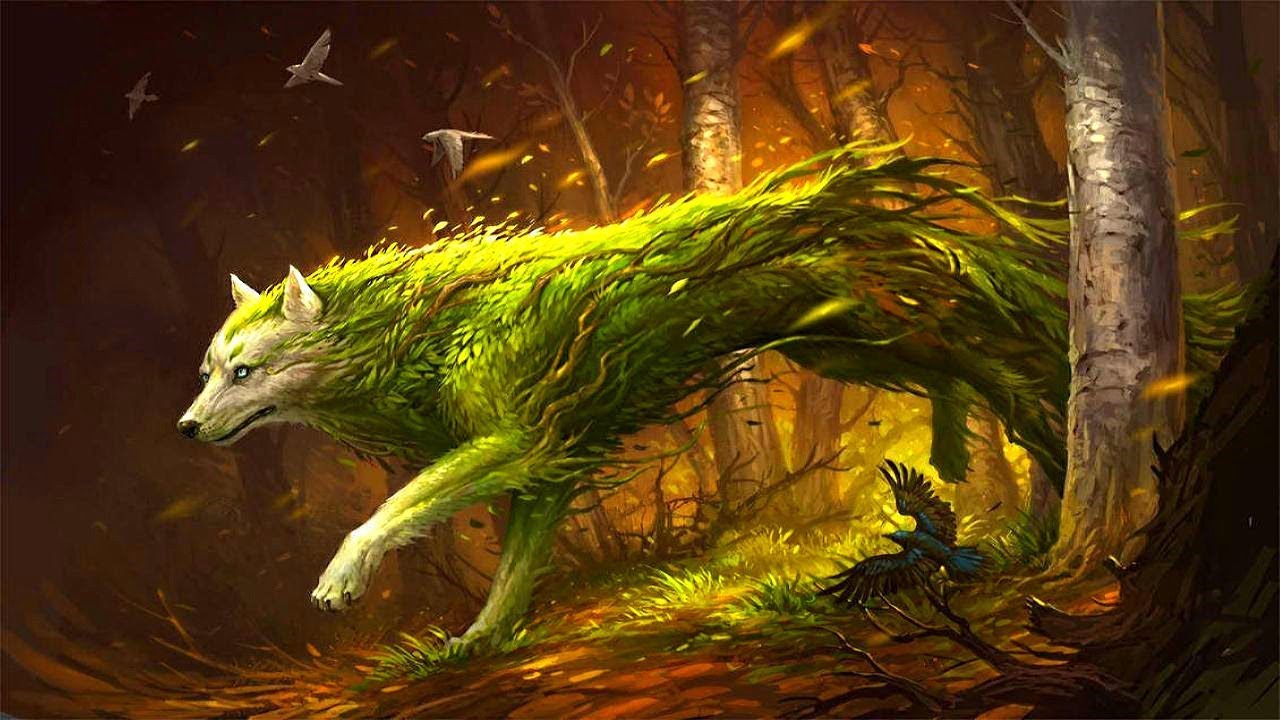