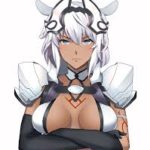 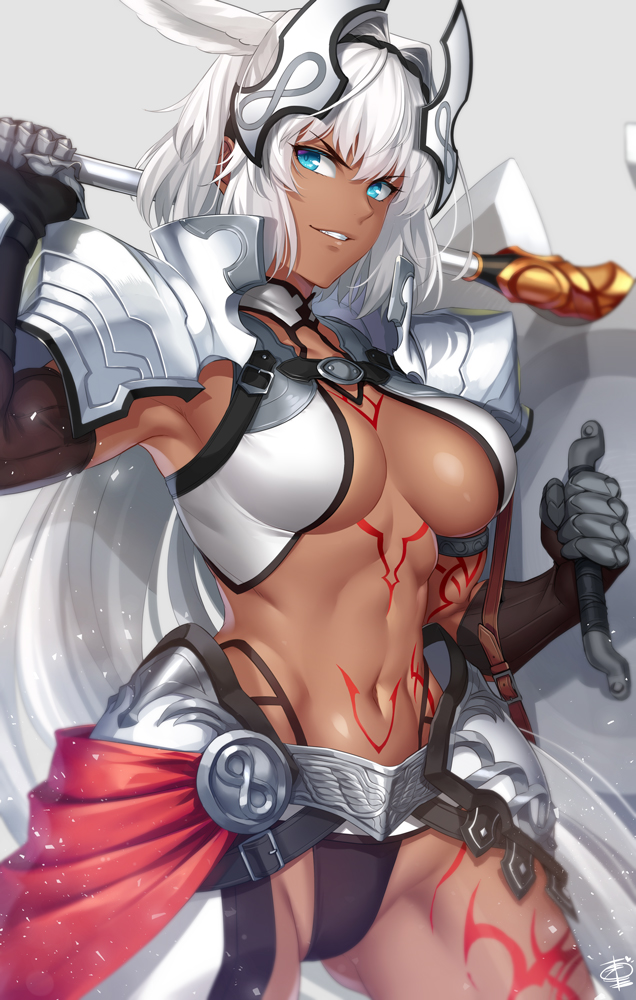 It has been twenty one hundred and eight trillion years since their fleet left the hell known as the milky way galaxy. It has been one hundred and eight trillion years since Valkyrie and her crew had been cast out of the Universal Heaven into the lower universes known as the thirteen trillion Hells. They had once been Heavenly Bodies, higher beings of great power who lorded over galaxy clusters in the name of their heavenly father YHWH. They had been beings molded from the energy of creation itself, the same energy that formed the multiverse. Their bodies held within them the great void, the planets, the stars, all of space. The greatest of YHWH’s heavenly bodies even contained the forces of life itself. 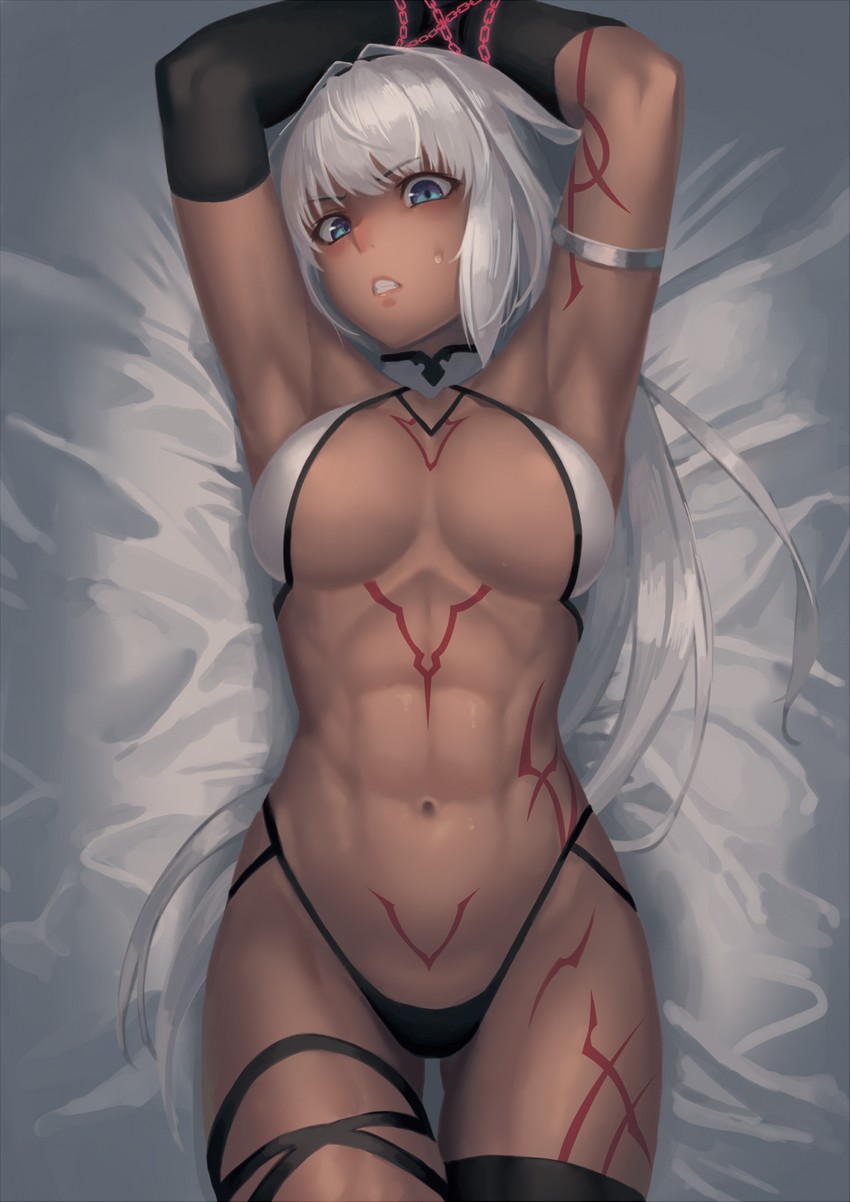 Unwilling to accept the possibility of being replaced, Valkyrie’s brethren banded together and waged war on she and her creations. Some of the lesser heavenly bodies, those who had not bore creations of their own, sided with Valkyrie when the greater heavenly bodies sought the destruction of she and mankind. After endless eons of war, Valkyrie was defeated and stripped of her status as a heavenly body. Those who allied with her were also stripped of their heavenly wings, and cast into the great black hole that lead to the very dredges of the lower universe, later named the thirteen trillion Hells. These lower universes had been created to hold the greatest failures of creation, doomed to live an endless curse of an existence.

Stripped of most of their power, Valkyrie and those who had allied with her had found themselves on the smallest planet of the lowest of the thirteen trillion Hells, Earth of the Milky Way Galaxy. With Valkyrie cast down, most of humanity was destroyed, and those that survived were cast to Earth with her, their evolution reversed until they were little more than animals. Near powerless, Valkyrie and her allies could not escape their prison, but they did not wallow in defeat. They buried their hate and began to look for a way to escape, to return to power, and get their revenge against the other Heavenly Bodies. 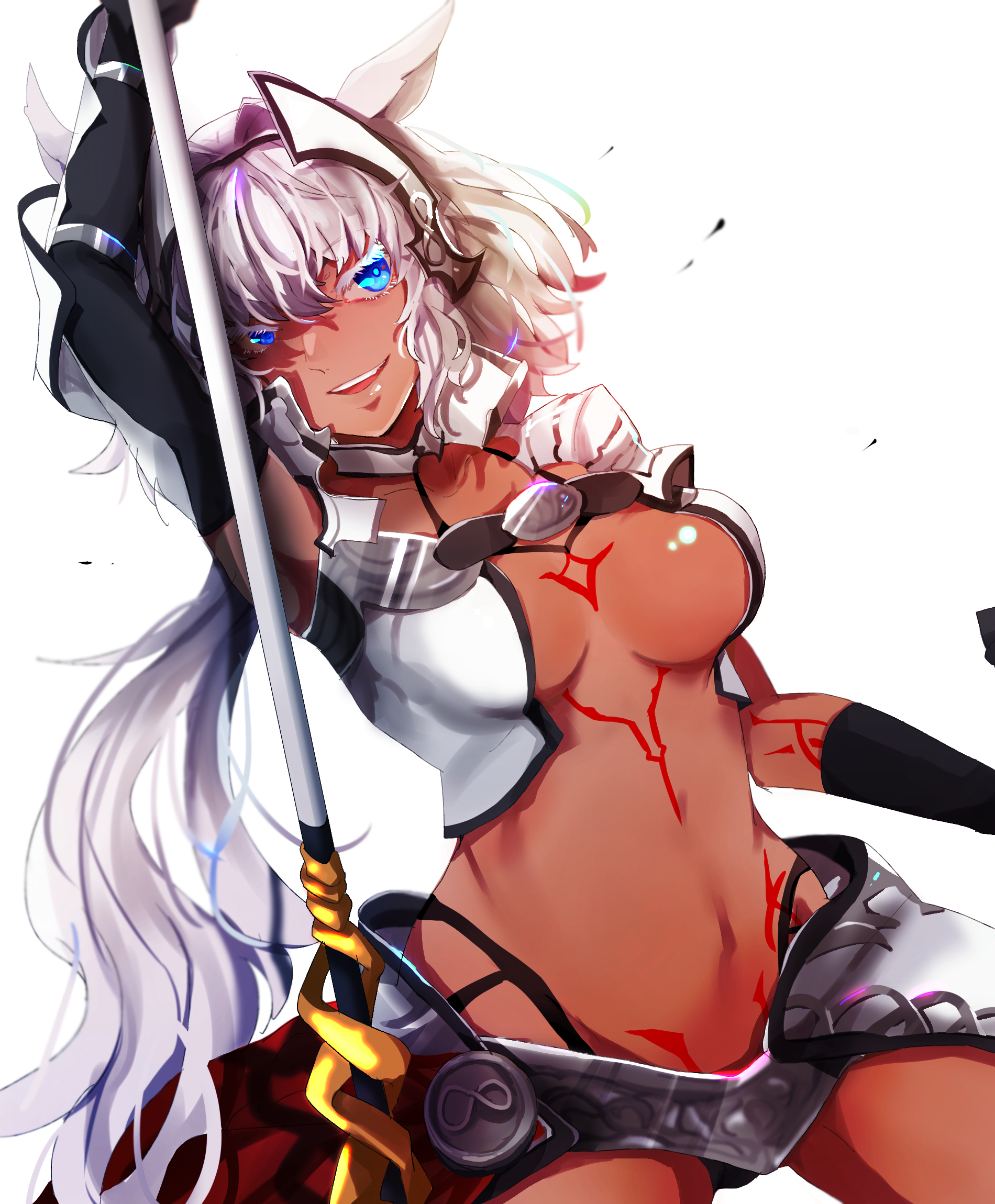 Biding their time, Valkyrie and her allies began to rebuild, first by cultivating humanity, allowing them to evolve from the state they had been regressed to. With the rise of humanity, came technological progress as well. Civilizations rose, and they fell, but humanity continued to advance spreading from Earth and colonizing the entire milky way galaxy.

As humanity progressed, so did Valkyrie and her allies. Over the millennia they had become gods and devils, spirits and legends, heroes and villains. All of this was to not only cultivate the physical growth of humanity, but their spirits and ethereal power as well. They had lost most of their power when cast down, by Michael and the other Heavenly Bodies, but through endless perseverance, and evolution, Valkyrie and the others began to return to power. Where they lacked power, they supplemented with magic, spiritual power, and technology. Unlike the other Heavenly Bodies, Valkyrie and the other fallen no longer had their primordial wings, but they used technology and other powers to create new wings. 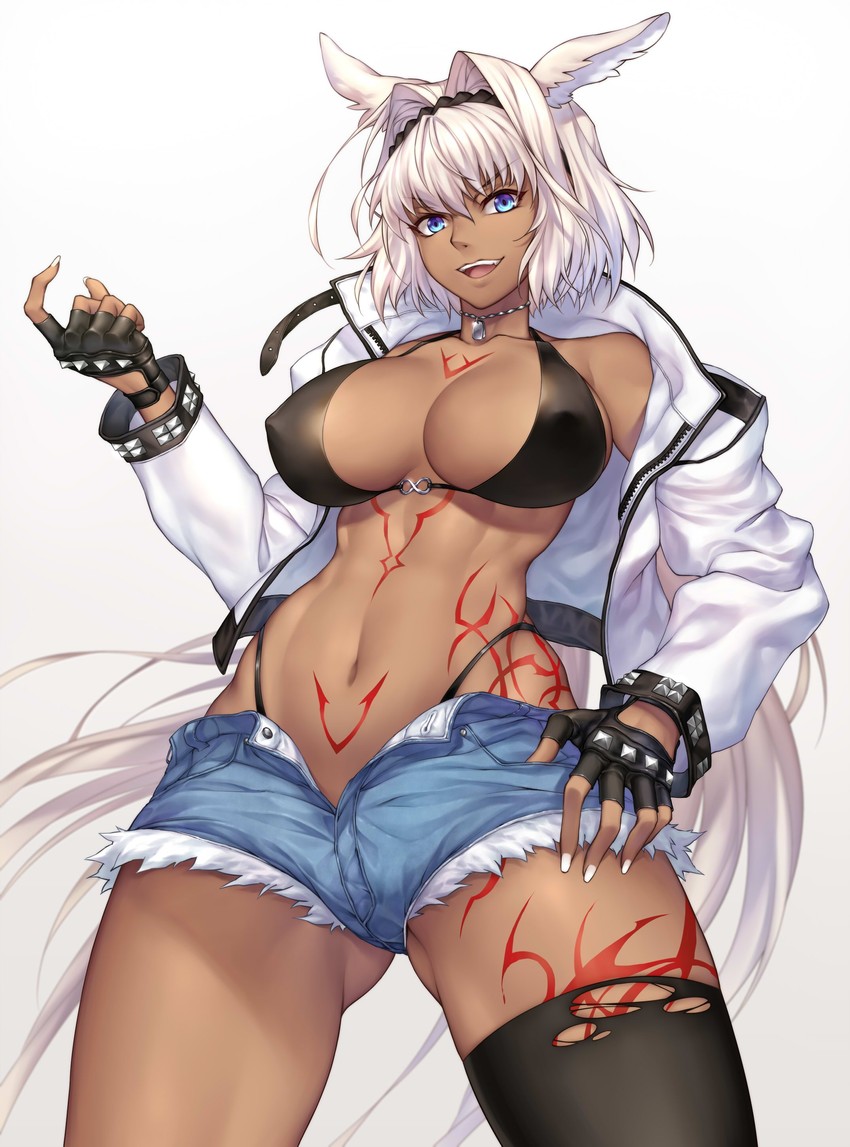 Valkyrie created a great fleet of ships powerful and capable enough to traverse through the multiverse. She took the most promising members of humanity, as well as gods, devils, angels, and a myriad of creatures that had been cultivated in this hell and put them under the command of she and the other fallen and set out from the hell known as the milky way galaxy. Valkyrie’s fleet fought it’s way through the thirteen trillion hells, galaxies that were used by the Heavenly Bodies to trap their enemies, and those they saw unfit to exist in the upper heavens. Many wars were waged, but Valkyrie’s fleet grew more and more until no universe could stand in her way.

After One hundred and eight trillion years, Valkyrie and her brethren were on the cusp of return, and revenge. In beginning Michael and the other Heavenly Bodies had been lofty beings looking down on Valkyrie and her allies, but their time of reckoning was here, and there was no one who could stop her. She prepared her fleet to wage war upon the universal giants, the galaxy beasts, the star wraiths, the divine gods, the dragons of darkness, and the angels of light. She would show them that the rise of the immortal man was inevitable, and she would show them that it was not only The Heavenly Bodies who could grow primordial wings. After defeating the other Heavenly Bodies one by one and stripping them of their wings and giving them to her allies. The last Heavenly Body to fall was Michael himself, and Valkyrie absorbed his wings personally. After Michael’s fall, the gateway to the greater heaven universe was finally opened. 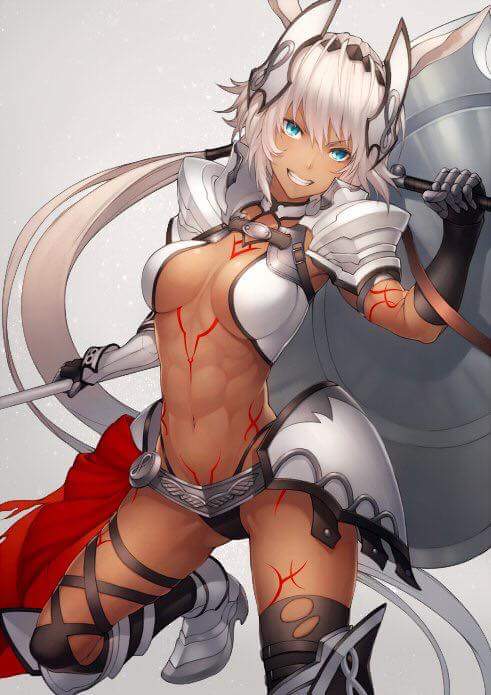 Valkyrie prepared to fight her last battle against YHWH, to finally be forever free of this pseudo destiny of hers. However when she stepped through the gate to Greater Heaven, she was not greeted with the light of YHWH, but instead with the darkness of Yjarl. YHWH, the God of her universe, had been already devoured by Yjarl, father of the abyss. Valkyie learned here that her universe was just one of many, and that she was one of many versions of a being cast down from heaven, left to crawl their way back to heaven in whatever way they could. Some settled into their roles as kings or queens of darkness, the embodiment of their universes sins. However, a few cast away that role, and did whatever they could to regain their glory, and beyond. Valkyrie also learned that the Yjarl she met here was only a small part of his true self, and that he was a controller of the one true origin universe. He offered her a place at his side with a promise that she would never be cast away again, that her true destiny was hers to grasp. Valkyrie accepted wholeheartedly, leaving this universe to her allies, and following Yjarl alone into the greater abyss. 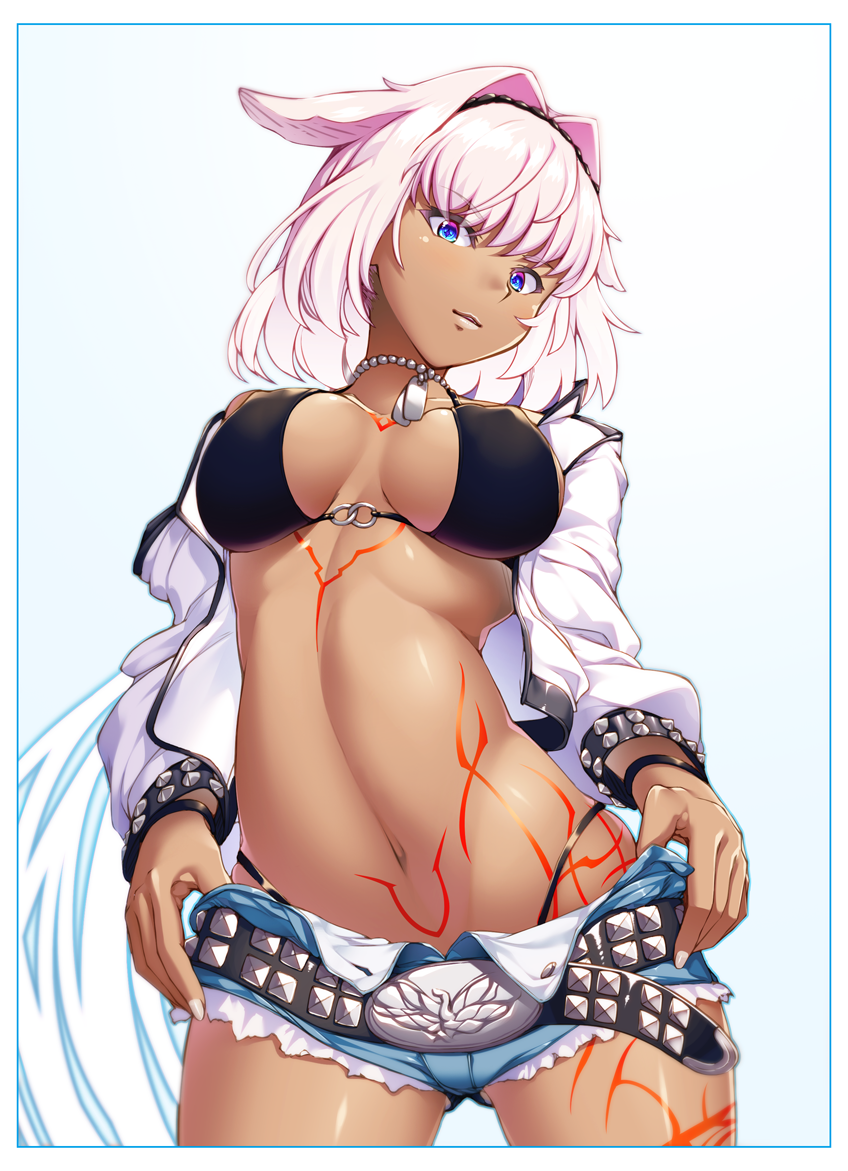