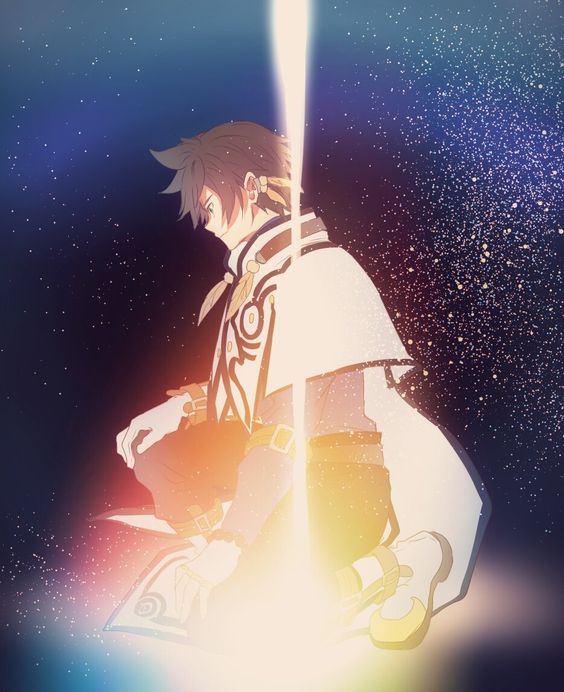 A young boy who has the power to heal the world, but doesn't quite know it yet.

Growing up in the city of Providence with his family, life was relatively steady. His family owned a local bakery that did well enough to get them by. Life was simple, and enjoyable.

At the age of 16, Yagi and his family were in the forest together for a day out. They were enjoying themselves and each other’s company until they heard the explosions, and saw the mushroom cloud from the distance.

Providence had been completely destroyed. All that Yagi had known was stripped away from him in this moment. He and his family were forced to survive in the forest until they found somewhere to be.

Eventually, they were able to come across Persistence. Seemingly owned by the rebels of Providence, it seemed like a new frontier for some. But for Yagi and his family, it just spelled more trouble. Everyone seemed hopeful, but they had been through the worst moment of their entire lives.

Yagi took it upon himself to leave the house. Landing a job with various websites, Yagi now does customer service jobs and helps beta test various websites; however, it’s hard work and doesn’t pay well. Along with the little amount of pay, he gives away a portion of his earnings to his mother and father to help them take care of his siblings.

Along with this, Yagi gets random, unexplained flashbacks to various extinction and destructive events of the planet’s history. Including the bombing of Providence.

Despite these things, Yagi tries his damnedest to try and live his life well and with a smile on his face while making other people’s lives enjoyable as well.

The now 18 year old lives alone in a one-bedroom apartment, trying to figure out what these flashbacks are caused from and discover himself in the process. 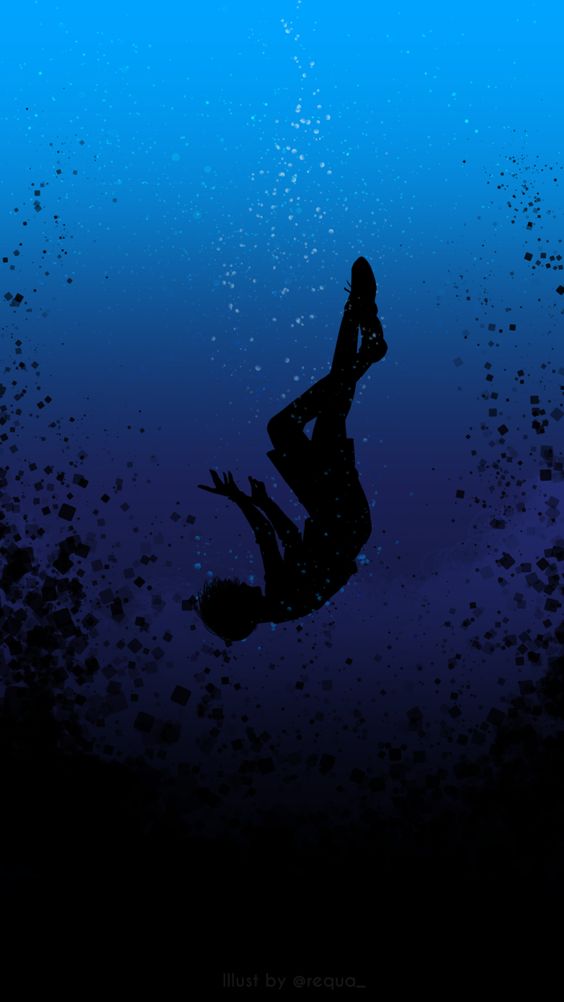 This was until the entirety of Hellifyno was flooded, including what he had called home, Persistence. Waves swept up everything. All of his possessions, all of his work, all of friends, and most importantly: all of his family.

Yagi, in the span of a few hours, lost everything that he had ever loved and aspired to do. To cope with this, Yagi desperately began helping people who survived. Daily, he was going out to sea in order to save lost individuals. This gave him something to distract himself, as well as gave him the opportunity to benefit those around him. Yagi eventually was regarded by a hero by some crew members because he was able to kill a giant 80-foot squid with just a dagger.

Although he did all of these things, Yagi was in the darkest, and deepest depression he had ever found himself in. It took the meeting of a few new friends, and a venture off the planet in order to set himself straight.

Yagi, having ventured to Hellifyno, has come back with a new wealth of knowledge of wisdom. Having ventured off and met a druid, he has learned from them, and has been able to get a control on his powers and discover his purpose in life. He now acts as a vessel of love, passion and positivity, trying everything in his power to raise people up to be their best. His power and enjoyment in life comes from his passion for it, and his passion has begun to leak off of him and affect those around him.

The death of literally everything he had ever loved of course hasn’t stopped affecting him. He’s prone to mood swings, and depressive episodes. But he’s beginning to take his life back into his own hands. With a boost in confidence and a new outlook on life, Yagi is yet again pushing out his sorrow in a constructive way. He is spreading, and letting out the love that he felt and got from those he cherished to everyone he meets. And that’s enough for him. 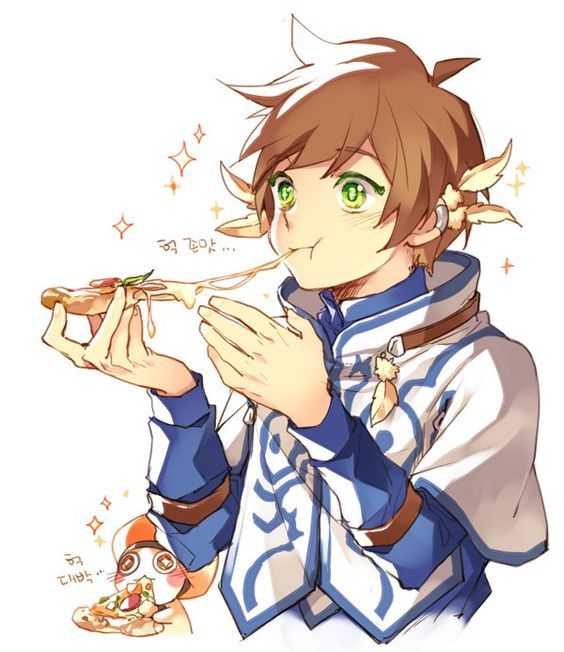 1. A sword and a few made for him by the merfolk on the Hellifyno Boat. Because Yagi had defeated a colossal squid with one small dagger, they made him weaponry with a recreation of the squid painted on it with a large red X on it’s eye. The squid is surrounded by waves and some other ocean life.

2. A water suit provided to him by Skipper’s underwater squadron. It allows him to move underwater more freely, while also letting him breathe underwater without issue.

3. “The Dagger of Legends”. It’s blade able to slice through any material.. no matter what, and it’s sheathe is also unbreakable, while also absorbing any kinetic force that happens to hit it. Given to him by a man named William after he found Yagi mourning by four candles. Yagi, prior to the nuking of Providence, was wanting to be a musician when he became an adult. He’s proficient at playing a multitude of instruments, and can even sing! He just no longer owns instruments.

Everyone has good inside of them. Just sometimes, one needs a little help to let it out.