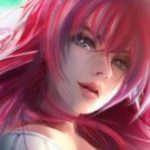 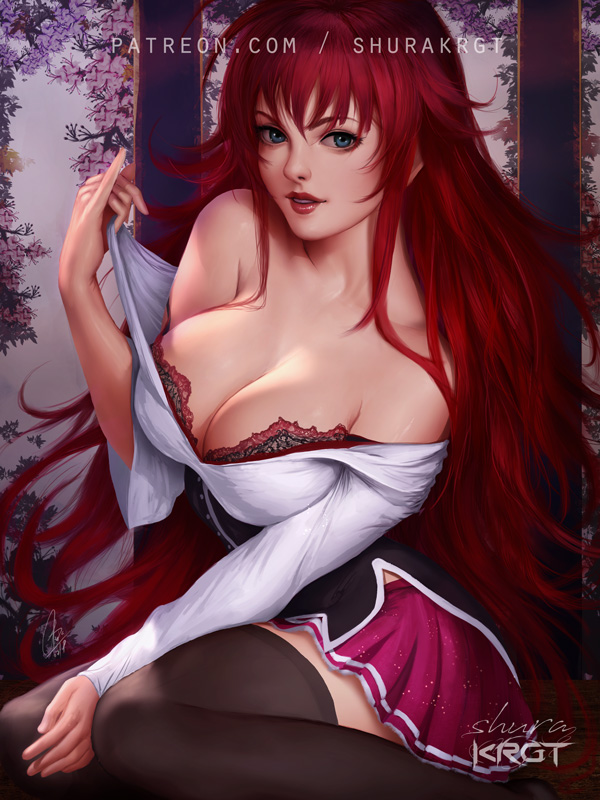 Rias is a beautiful young woman with pale, ivory skin, blue eyes inherited from her father, and a buxom figure. She weighs about 127 lbs wet and stands about 5’8”. Her most distinctive feature is her long, beautiful crimson hair which she also inherited from her father, that reaches down to her thighs with a single hair strand sticking out from the top. Her hair also has loose bangs covering her forehead and side bangs framing her face. 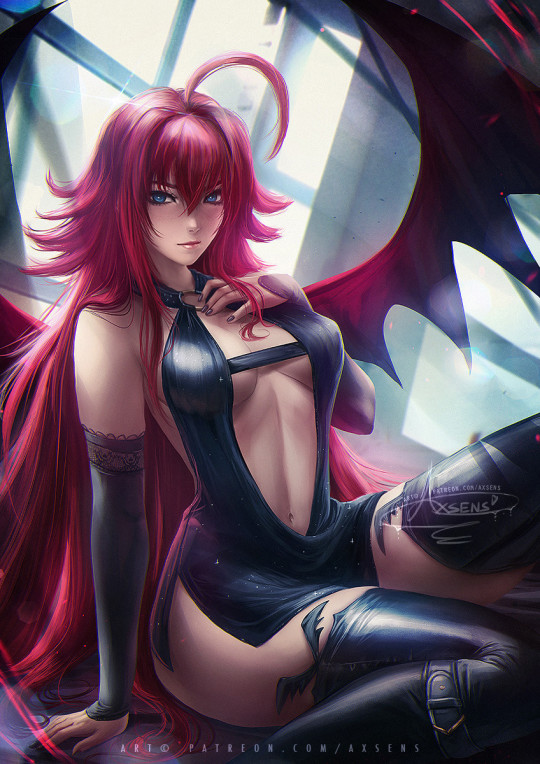 Zaida can be incredibly flirty but tends to use her body to get what she wants. She has no real image of self-worth, it would seem, but simply no shame in the way she dresses or acts. It’s a way of getting power and her father has always supported her route of getting it. Her mother too, on occasion. She is extremely supportive of those she considers friends and family and will go out of her way to help in whatever capacity she can. She loves music and tends to listen to it very, very loud and she usually throws herself into her work when she is feeling a certain way.

Carnal pursuits are viewed as a route to power and she isn’t a one man kind of woman. In fact, she’s not a one person kind of woman and will not be limited to monogamy unless it’s absolutely expected of her from her partner. She is very educated but sort of puts on the air of someone who isn’t. She won’t think of responses to riddles quickly and she won’t solve great feats of mystery but she will follow whomever she cares about till she can’t any more. 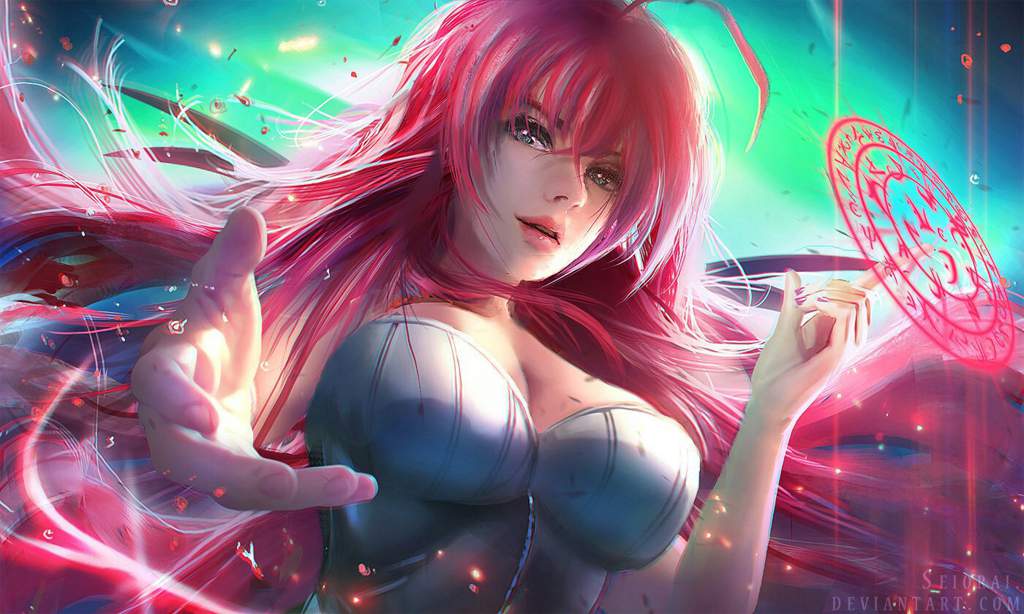 Rias was born during a trade proposal initiated by Deckland and Aries Sharp, leaders of a realm called Selwyn. Her parents could not open a portal to get back home because the planet was covered with water and time, itself, ran by very quickly compared to Hellifyno’s. She had a rather average childhood that kicked off when she went through puberty just before highschool. She learned that she was part demon and that demon side of her had desires unlike any she had felt before, a hunger fierce and predatorial. She did not need the taste of blood which was the lifeforce of others but the life force and energy inspired through carnal acts which also gave her power in the world from which she was born.

The children of said world were not very friendly and most of them were cruel toward species that were not shifters. Deckland and Aries put a stop to the bullying but it went on behind closed doors for years, inevitably leaving Zaida to go through much of this alone as her parents settled in and picked up work by spreading their religion into Selwyn, her father not taking any more wives. She did not really get to have much of a bond with the rest of her family but the moment she grew up, she split from her father’s house but by then, she had already aged beyond that of a normal child, becoming an adult. She was able to increase her father’s magic which led to the eventual return home for the trio and she was introduced to her brothers and sisters, also her new mothers since that’s what they were.

She left home after a short while and eventually learned that much of her ‘home’ planet was flooded due to an event she had no understanding of but she still needed to feed and she would do whatever she needed to do just that.