“Fire never surrenders. If it cannot burn through, it burns around. Block its path and it sends sparks through the air, to begin the blaze anew somewhere else. Fire always finds a way.”
– Toa Tahu (BIONICLE Adventures #4: Tales of the Masks)

Capabilities
Zaire can create, shape and manipulate fire, the rapid oxidation of a material in the exothermic chemical process of combustion, releasing heat, light, and various reaction products, flame being the visible portion of the fire. Depending on the substances alight, and any impurities outside, the color of the flame and the fire’s intensity will be different. Her flames are known for their bright golden color, and the fact that she radiates a warm, almost sunny aura. She also has an extremely high metabolism, burning through calories and impurities like they’re nothing. This prevents her from getting drunk most of the time, only a few substances in the world actually managing to do that.

Limitations
Control, discipline, forethought, and restraint are extremely important. Unconscious, emotion-influenced, impulsive, or reckless use of this power can be catastrophic.
Distance, mass, precision, etc. depend upon of the knowledge, skill, and strength of the user, and their power’s natural limits.
Fire Immunity and/or Thermal Resistance isn’t always part of the package, so burning yourself is possible.
May not be immune to other side-effects/byproducts, such as smoke.
May be unable to create fire, being limited to manipulating only from already existing sources.
Unless user has Cosmic Fire Manipulation or Hell-Fire Manipulation/Holy Fire Manipulation:
The Fire Triangle (Oxygen, Fuel, Heat) applies:
Oxygen is needed as comburent.
Some kind of fuel to burn is needed.
Sufficient lack of heat may complicate things.
Users can be overpowered by water, ice and/or cold.

A Yuki, a Fire Mage, a formerly broken woman who just wants to make things right

Zaire left Tenrai to come to Hellifyno. And thing were wonderful for her at first. But quickly, when things started going bad, they all went downhill from there.

First, she lost her children, then her first mate. Then she became a “pet” for someone else that she made the mistake of falling in love with. When finally freed from that situation, she fell in love with someone who had been claimed by another, but still stuck around to help him raise a young girl.

Ultimately, that failed as well, and all through the extreme torture she had been subjected to.

But now, since the torture is over, she has finally found love. And this time, with Kai, she’s determined to get it right.

That didn’t last long, and she wasn’t surprised. After a stint back in her original realm, in which her memories had been erased, she came back to Hellifyno. Upon her return, she met both Augustus Octavian and Ezra Blaine and fell in love with the both of them. She became a priestess for Gus, serving as his protector, and his wife. And with Ezra, she had a “fresh start” with him, since she was missing her memories.

She now has five biological children: Zenith, Kenna, Daesyn, Rowan, and Amais. All five share Zaire’s last name, even if their paternal lineage is a little mixed between both Ezra Blaine and Augustus Giovanni. 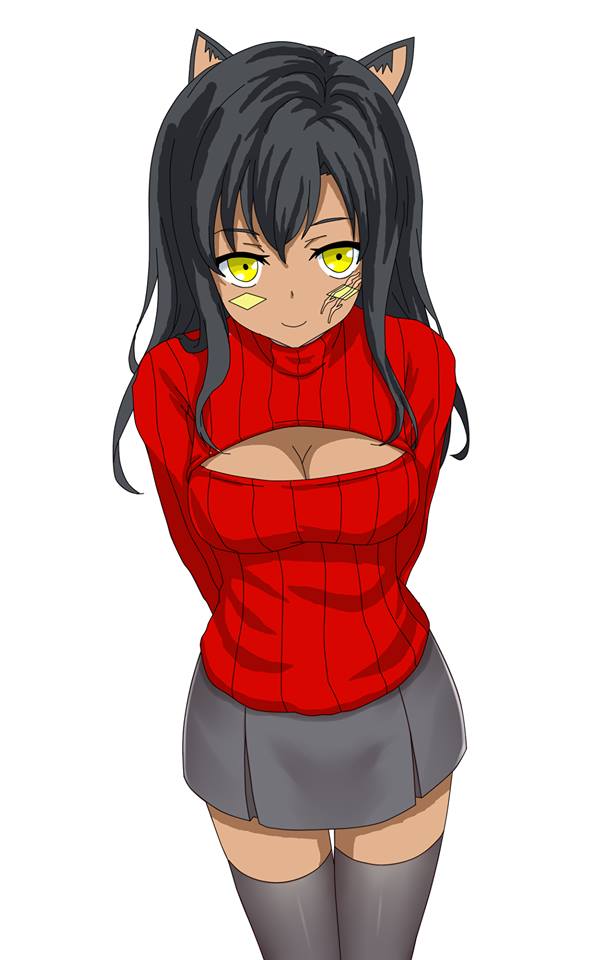 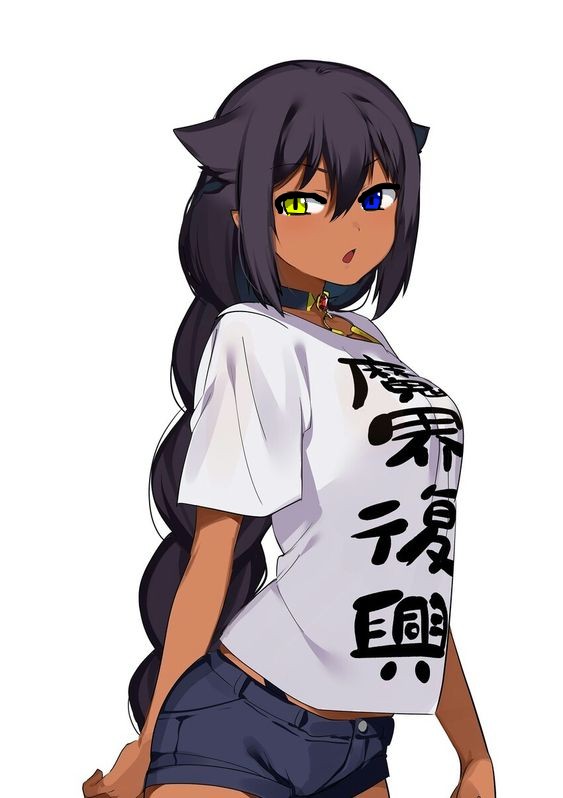