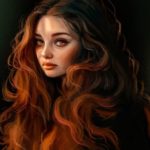 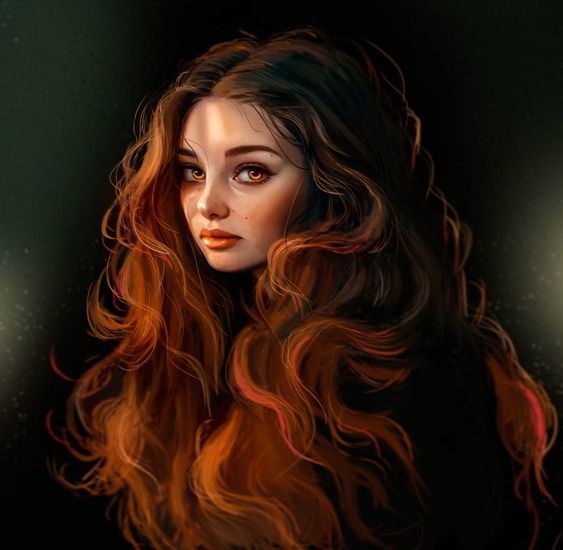 The night Shiloh was born, her mother died and her village burnt to the ground reduced to nothing more then smoke and ash. Born with an inherited ability to create and manipulate the element of fire, Shiloh’s newborn wails of inconsolable grief as her mother lay dying in her blood soaked bed caused flames to devour the huddled nest of buildings around her as her distraught father attempted to smother her cries. Her parents had known the risk, Shiloh’s maternal grandmother having been executed for her natural born gift of the flame with the power often skipping a generation. As soon as Violet and Ivar saw the infant’s shock of crimson coloured hair highlighted with different tones of gold, red and orange, the couple knew their child’s life would be marked as one of difficulty and danger. Within minutes of the birth, Violet began losing blood at an alarming rate and before long, she was cold and motionless. In the end, fearing the wrath of punishment, Ivar fled into the night cradling a tiny bundle against his chest protectively.

Ivar managed to find sanctuary in a city large enough to offer the father and daughter anonymity but small enough to remind him of his country life and although he did his best to care for Shiloh, he often withdrew from her into sullen silence and resentment. Her birth had, after all, taken the love of his life and as she grew, so did her powers which were often uncontrollable and set off by her unpredictable bouts of anger and sadness. Ivar enforced a life of restriction and isolation on the child fearing her fate would be the same as the other effected women in her maternal blood line but also out of shame and an inability to understand or teach the young girl how to control the energy that pulsed within. Frustrated and neglected, Shiloh was often forced to look after herself as her father took to drinking away his grief. As she grew, so did the silence and tension between the two. She wanted to learn more about her mother, her powers and sought answers that Ivar could not give.

When Shiloh was 13 years old, tragedy struck once more. Her father had been drinking for days when a  heated confrontation between the two broke out with the young teenager demanding to be allowed more freedom. In her rage, the walls around them began to smoke and heat paled the air. She felt the flames begin to rise and tried to call them back, but it was too late. The room was soon devoured by fire as a storm of debris and dust scattered and crashed about sending clouds of dust which only added to the smoke that stung her eyes. It was on that night that Shiloh became an orphan and discovered that not only could she create flames but she was resistant to their burn.

But the discovery was not hers alone. Others had been watching, tracking the family for generations, studying and waiting in silence although they had intervened in the past taking those they felt they could use and manipulate. Now, they wanted Shiloh. Never before had they seen an Ember born with such capabilities of strength and magnitude. They swooped and captured her, a wingless baby bird in flight, before she even had a chance to find a place to run to.

Over the next six years, Shiloh was kept prisoner, a subject of study and experimentation which left her with a surprising and bizarre telekinetic ability which allowed her to disintegrate objects, manipulate the fragments and reassemble the object at will. The aim was to create a weapon, to find a way to replicate her natural born control of fire but the results were often unpredictable and painful. During that time, she formed a friendship with the son of one of the scientists, a boy named Zaine who was just a year older then her and the only person that offered her kindness, making her time in captivity bearable. Over time, the two developed strong feelings for one another but were consistently and more often, kept apart as they grew older until one day, his secret visits stopped altogether.

At the age of 19 years, Shiloh managed to flee from the laboratory in which she had been kept hostage. One benefit of the years of study and testing was that she had gained much better control of her powers and was able to utilise them to orchestrate her escape leaving a trail of burnt flesh and corpses in her wake. 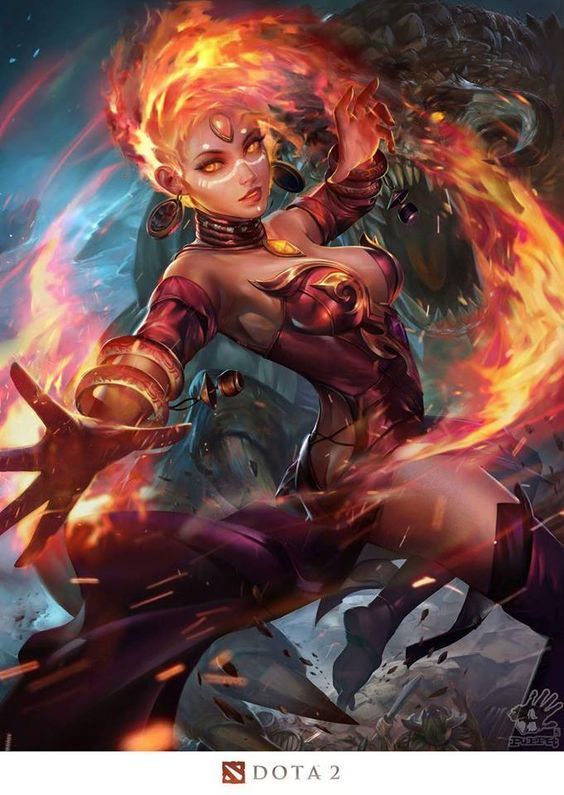 Shiloh stands at a medium height of 5’5 and has long flame coloured wavy hair, shades of red, gold and orange mixing together in a way that makes if difficult to determine which is the dominant colour  though the strands transform into tendrils of fire when at the height of her abilities. Her eyes are light green flecked with specks of dancing gold however, like her hair, they possess the ability to change colour when utilising her powers, shifting to a strange coral. Shiloh has golden honey drenched skin and a fine sprinkling of earth toned freckles over the bridge of her nose and cheeks giving her the appearance of someone much younger then her actual age. 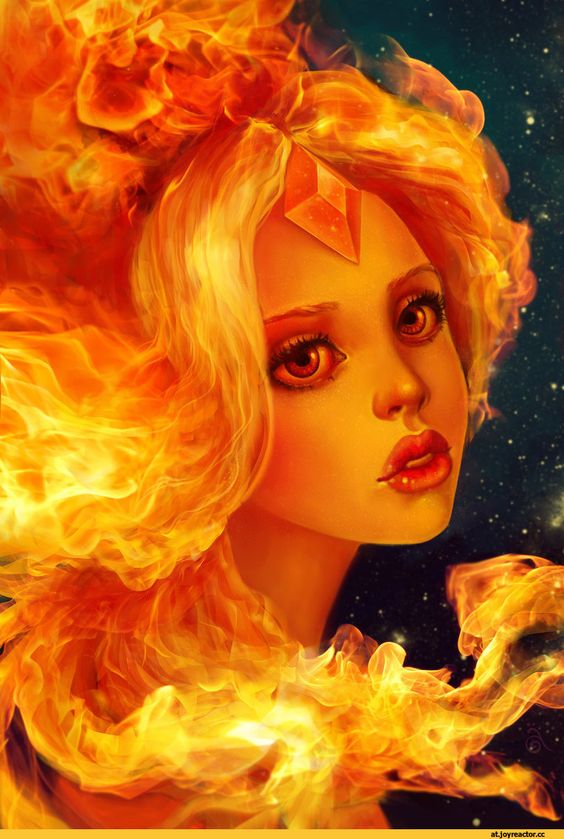 Secrets are for those with things to hide.